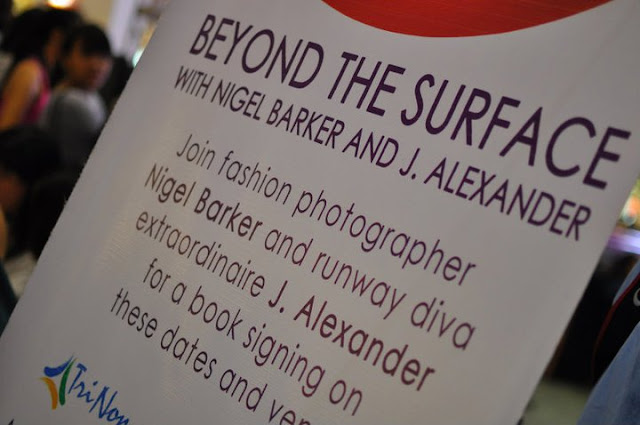 Thanks to my friend Rache, we were able to get reserved seating for Style Origin: Beyond the Surface with Nigel Barker & J. Alexander. It was hosted by Sara Meier. The event was held in Trinoma Activity Center. The noted fashion photograper(Nigel B.) & Runway Diva Coach Extraordinaire(J.Alexander) were here to promote their books Beauty Equation & Follow the Model respectively. They also discussed on how to be confident, how to project and be yourself, etc. I must say i learned a lot-haha! J. Alexander was hilarious and Nigel was frank. When Nigel came out i was shocked! may hair na sya, haha! though i still think mas bagay sa kanya ang skinhead but nevertheless, he's still H-O-T! Ms. J on the other hand made a catwalk in the runway. He was superb! :) 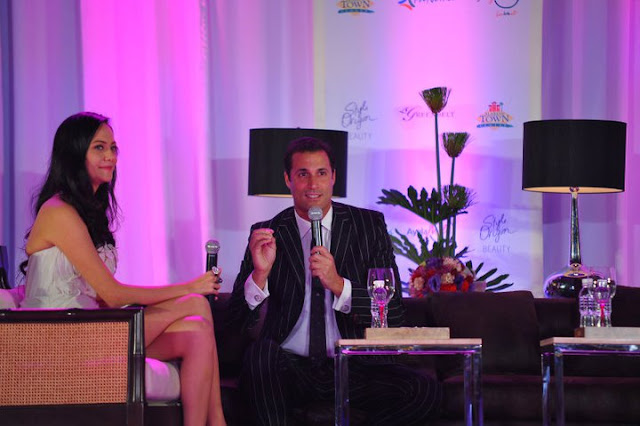 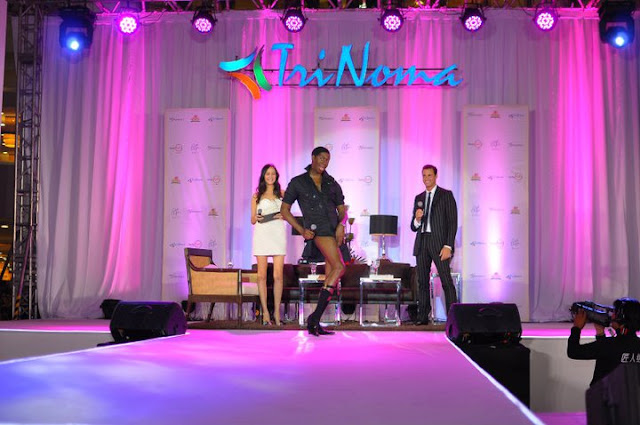 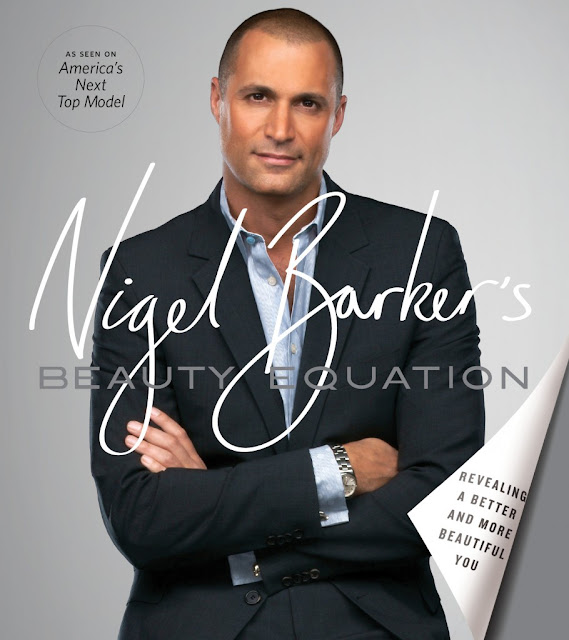 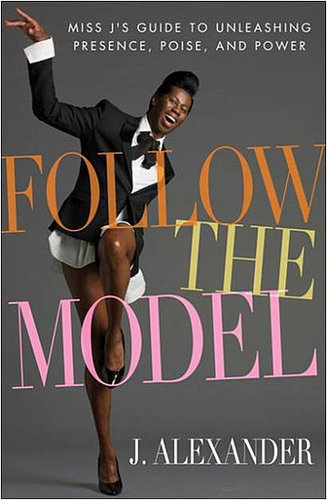 They also called some people from the audience & show us on how to project properly in front of the camera & to hide body flaws err...like big arms & bulging tummy.  But in the end, they said that being confident makes us beautiful! :) 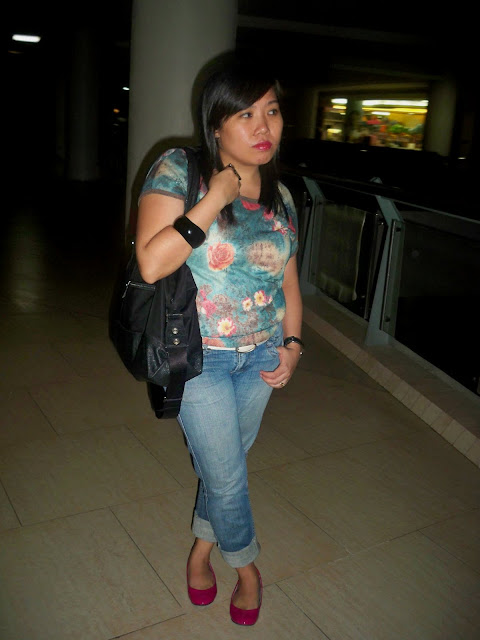 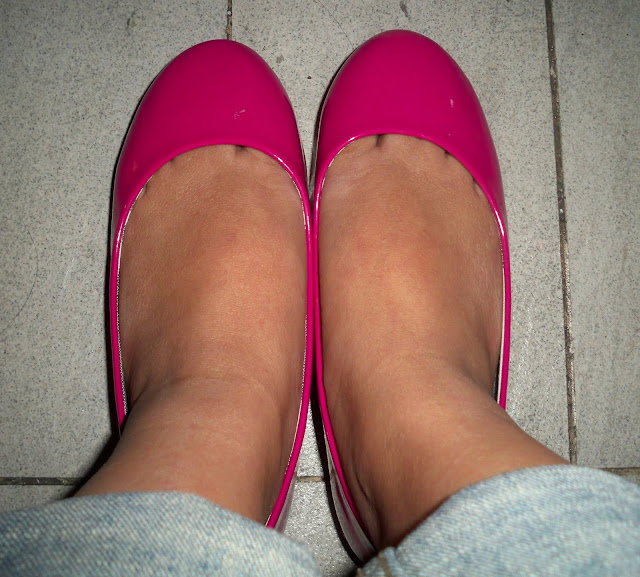 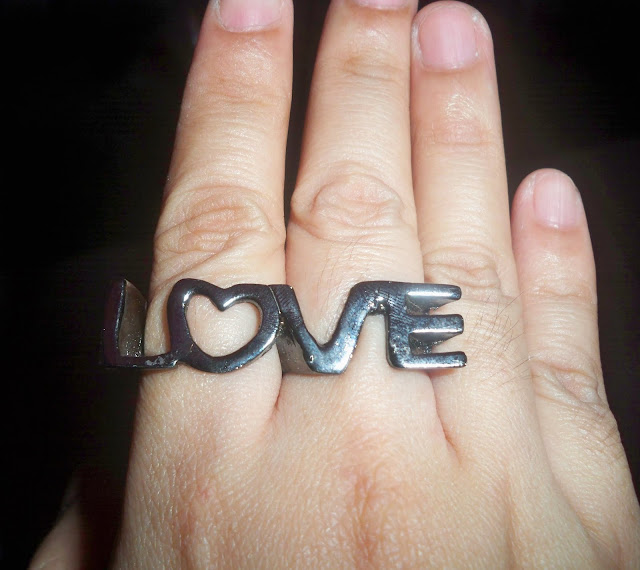 Do you guys know what SMIZE is? "Smile with your eyes", as coined by supermodel Tyra Banks on the 13th cycle of America's Next Top Model. I just remember Nigel teaching this girl(from the audience) how to smize in front of the camera. Sara(Meier), did not know what smize is and she told Ms. J. that she just learned something new that day. Winner ang face ni Ms. J! parang huwaaatttt???? 16th cycle na ng ANTM ah! haha! :D I felt bad for Sara though. oh well! :)

Prayer without expectancy is unbelief in disguise. -ODB

Hi there. I heard about this but I didn't know that it would be too soon, I thought they'll be here on May! Too bad I wasn't able to prepare for this. I'm happy that you got to see them, must have been an experience. :)

@eccentricleartiste: hi there too! :) thanks! it was an awesome experience to see them live. i hope si tyra naman ang sumunod, hehe :D

Also, you look super cute in your outfit, I love the ring :)