Had the privilege to watch the 1st episode of The Voice at the AXN event! WOW! I really, really love their concept! Unlike any other talent contest, The Voice will only judge you well…by your voice! Haha! But seriously, what I love about the voice is they have an innovative format & their concept is very new to us.

Her voice soared tremulously as she sang, her eyes fixated on the back of four big swiveling chairs, willing the judges to hit the red button and turn, just so she can get a coveted spot on the show. Such is the innovative format of The Voice where contestants are judged solely on their vocal talent, coming first and exclusively to AXN this August. 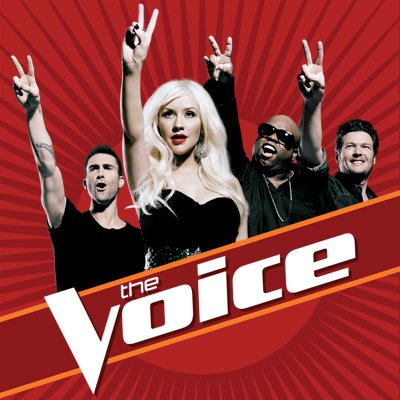 Hosted by Carson Daly, The Voice boasts a cast of four A-list celebrity judges – Maroon 5’s Adam Levine, rapper-crooner Cee Lo Green, R&B diva Christina Aguilera and country singer Blake Shelton who have sold more than 70 million albums combined – fronting the show as coaches. They must each pick a team of eight singers from the blind auditions (where if more than one coach spins around, the contestant gets to pick) and personally mentor each of them, before whittling the 32 singers down to 16 for the battle rounds. Each coach has a high stake in the game, with bragging rights accorded to whoever has the overall winner in their team. The battle rounds is also when voting opens up to the viewers, where each iTunes purchase counts as a vote for the contestant. The emerging victor receives US$100,000 and a record deal. 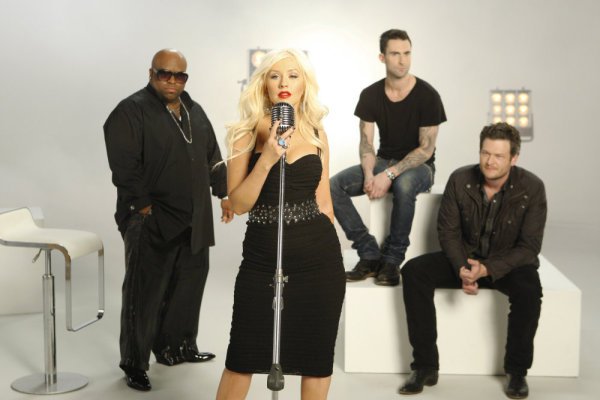 I really like the chemistry of the four coaches. Their bashing and “payabangan” amuse me, haha! Nakakatawa sila panoorin! Episode 1 pa lang nakakatuwa na sila. I know you'll love them too. Let's not forget that Adam Levine is HOT too!! :) 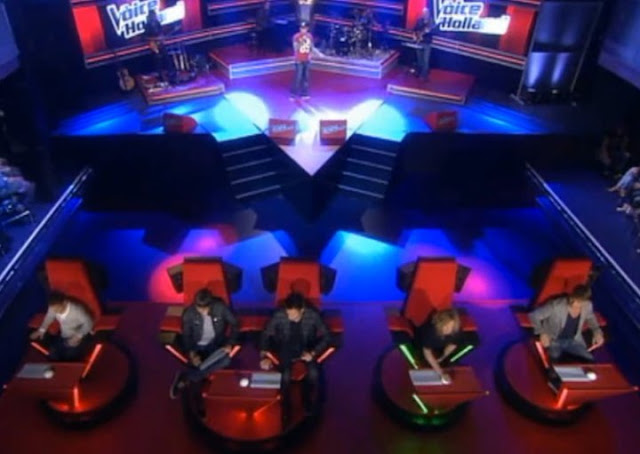 What also sets The Voice apart from other singing competition reality shows is the level of genuine involvement the coaches have with their team members, pushing them on to realize their best potential. The contestants get to learn from their mentor’s showbiz experience and even get the rare chance to perform together as equals on stage! As Aguilera explained at The Voice’s press conference in Los Angeles recently, “There is no good and bad. This isn’t about tearing people down. I want to bring these people up. The Voice really does stand for what it says.”

From ages 16 to 42, the contestants are an incredible mix in their musical styles and ethnicities – expect a blues-rock chick in her forties with a shaved head and neck tattoos, an African American raised by white Mormon parents and topped with a striking Afro, to a controversial former Idol contestant and even a folksy duo, a married couple who auditioned for the show as a team!

Episode one opened with a rousing group performance of Gnarls Barkley’s Crazy by all four coaches, certainly a sign of more such fan treats to come. Also to look out for in the show are Cee Lo’s elaborate costume getups (think red robes with spiked shoulder pads!), the chemistry between the coaches and contestants, as well as the friendly, sizzling competition especially between Aguilera and Levine in the blind auditions. Sunday nights will never be lacklustre again, when AXN kickstarts its two-hour broadcast of The Voice this August! Sit back, relax and like the judges, listen with your very own ears. We guarantee that the amazing calibre of contestants in The Voice will blow you away! 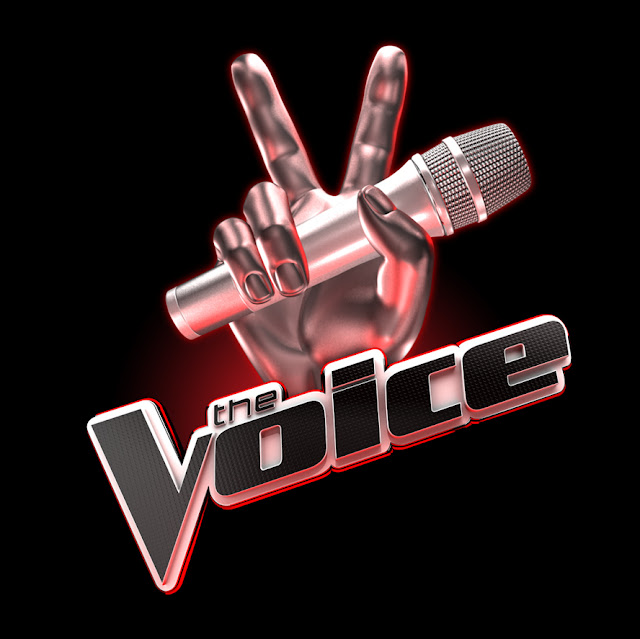 First and Exclusively on AXN

Thank you AXN for the fun event & for bringing The Voice into the Asian shores! :)

So, don't forget to mark your calendar on August 21, ok? You'll love it! mwah!

Email ThisBlogThis!Share to TwitterShare to FacebookShare to Pinterest
Tags: PR Advertisement, The Voice

thanks for the heads up dear. i usually don't watch tv but this looks very interesting. :)

wow, a contest purely based on talent. this is something to look forward to.

i love your blog so much...
i need more followers from Philippines so i can start my 1st ever give away!
Would you like to follow each other? thanks!

@cutestprincess: thanks! will visit your blog too!