Fresh from a stellar 25th anniversary year in which leading fashion brand PENSHOPPE showed every other local apparel group how a leveled up campaign should be, the label now continues its brand-repositioning process, with the goal of reinforcing its position as the top of the mind brand for years to come.

So what can we expect from PENSHOPPE this 2012? Traditional casual wear with clean nautical touches. Color blocking. Light fabrics that are easy to wear. “The latest campaign is more relaxed and approachable. Definitely feel good fashion with a casual edge,” shares Brand Director Alex Mendoza. “Trends to look forward to over the year are more vivid use of colors, clean silhouettes, acid wash jeans and our highly popular varsity jackets.”

There are many reasons why a smart, sensible guy’s girlfriend would take one long look at Ed Westwick’s latest campaign for PENSHOPPE and run to the store – boyfriend in tow. After his surreal visit to Manila last year much to the amazement of fans and fashion observers alike, it seems apparent that to create a Chuck Bass out of every guy became every girl’s 2012 resolution.

To start off the New Year, Ed remains as PENSHOPPE’s biggest level up ammunition and for one very good reason: There is no one out there who can pull it off the way Ed can.

Simply put, there is no other Chuck Bass. 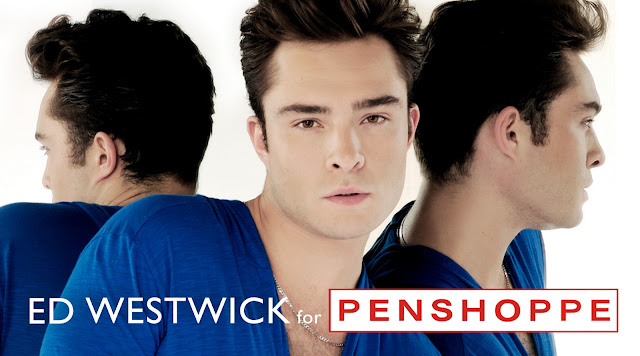 Starting the New Year with a SMILE

If Ed Westwick is considered by many as PENSHOPPE’s marketing ammo, then it is fair to say that Asian heartthrob Mario Maurer is the brand’s sales catalyst. Soon after the 23 year old was signed last August sporting the brand’s now famous varsity jacket, the item immediately went out of stock – early on proving that anything the kid touches turns into gold.

And that was just the beginning. Indeed, anything that Mario wears from his PENSHOPPE collection sells fast: jacket, jeans, shirt, shoes, you name it - even a cap. Proving his incredible cult-like following among teenagers as well as young adults, anything he models are likely to fire up fans to line up and buy across PENSHOPPE stores nationwide. 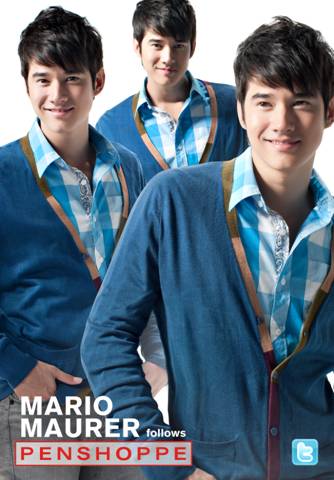 Solenn Heussaff is not just a pretty face – she is a powerful female influencer.  Prior to her entry into local showbiz, it was PENSHOPPE who discovered her years ago when she was just modeling. Since then, Solenn has fronted some of the brand’s most memorable campaigns.

With more than 440,000 plus followers on Twitter to date, the French-Filipina has sure come a long way since first being discovered by PENSHOPPE. She also possesses a sophisticated personal style that makes her the perfect female lead for what is now considered the Philippines’ fashion powerhouse. 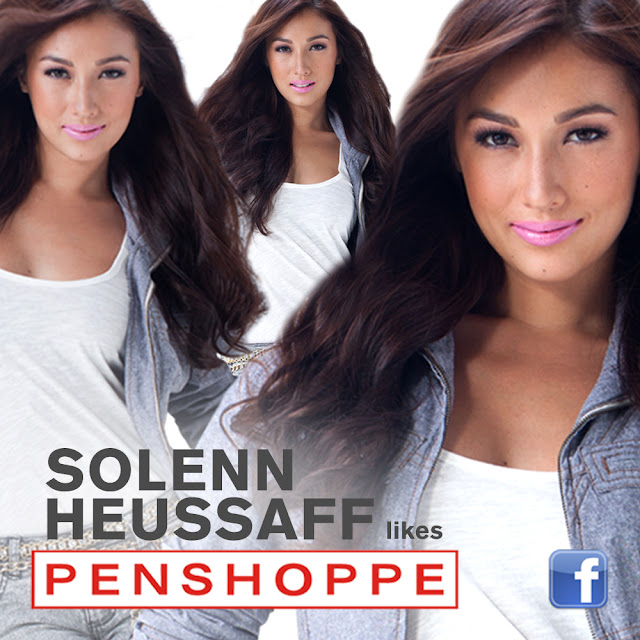