As I've mentioned in my Instagram earlier, I attended Uniqlo's bloggers event at Figaro where they told us that something exciting is coming our way from Uniqlo Philippines starting tomorrow, April 25 to 26. I think it's gonna be one of the coolest event that's gonna be happening at Ayala Triangle, Makati City starting at 10AM until 10PM. 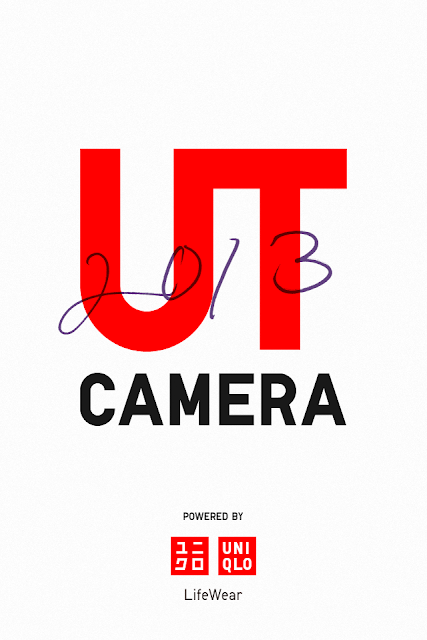 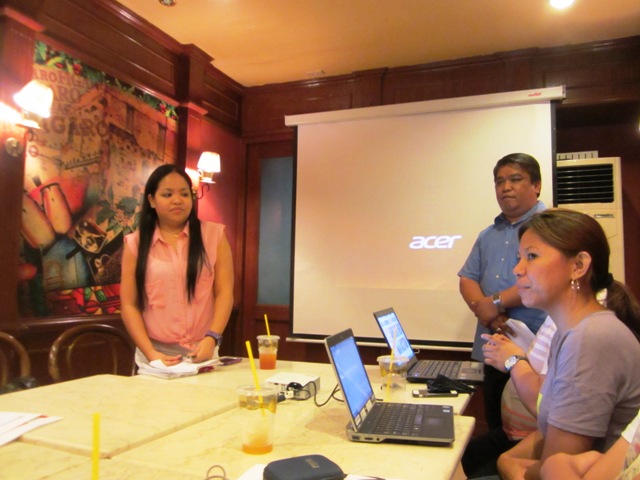 Uniqlo joined the latest trend of social media.  As part of the latest initiative, UT POP-UP! shops offer UT CAMERA, a new smartphone video app that turns one second personal looped video portraits into animation. Users can download the UT CAMERA app to their smartphone (iPhone and Android) to convert their video. The footage can then be uploaded to the official UT website (ut.uniqlo.com) for those sporting UT apparel, and linked to Facebook, Twitter, and more for all users. 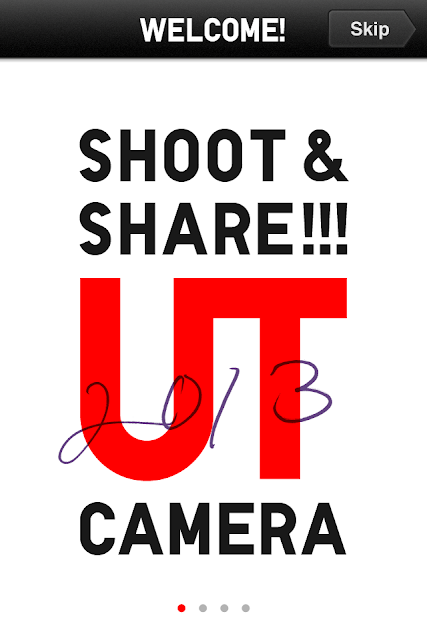 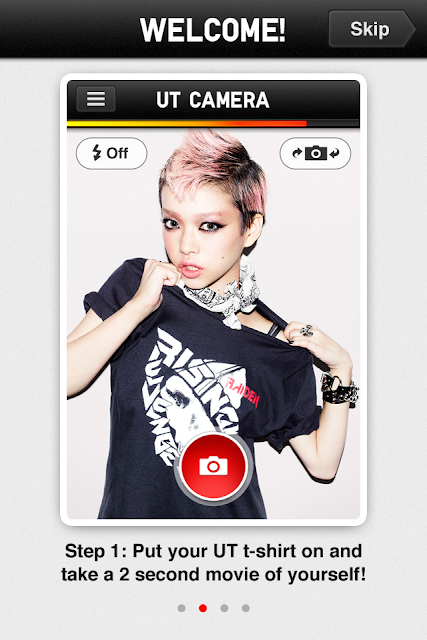 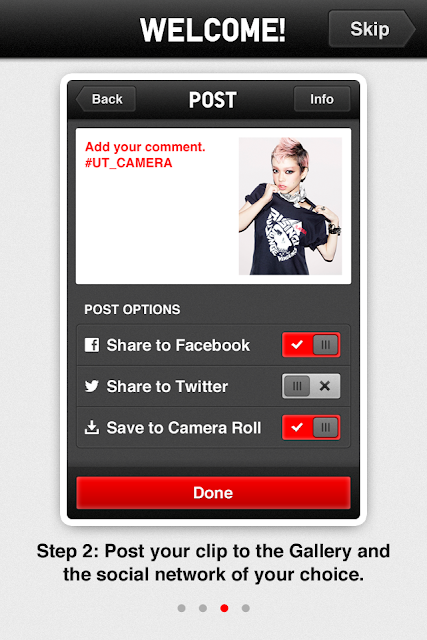 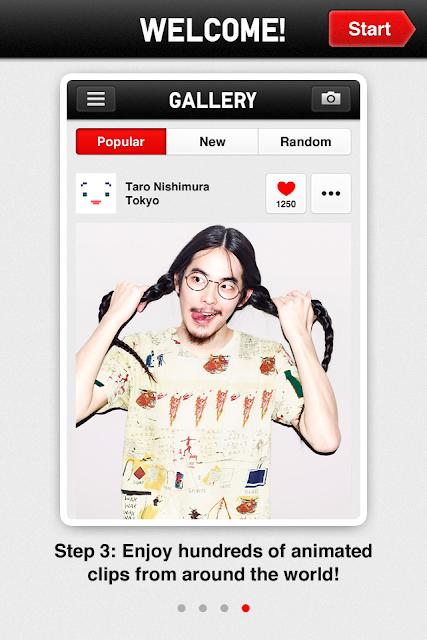 For the first location, UNIQLO hosts the largest ever UT store in Tokyo Japan last March 28-April 7, UT POP-UP! TYO. The shop is located on the site of recently relocated platforms at Tokyo’s Shibuya Station, which is one of the world‘s largest train stations averaging 2.4 million passengers daily on weekdays. The former platforms are lined with more than 12,000 UTs in over 1,000 different designs and types, over a space totaling 660 square meters. UNIQLO plans to issue 100 types of new T-shirts to mark the launch.
At UT POP-UP! TYO, UNIQLO was also the largest ever video shooting session - with around 10,000 participants, this activity offers one an opportunity to appear in a UT advertisement. The UT CAMERA on site at UT POP-UP! TYO allows visitors to take part in a shooting that is then projected on a venue wall through projection mapping – so that participants appear in a campaign visual. The footage may also be used in future UT TV advertisements. At UT POP-UP! TYO, visitors can also download the UT Camera app and share their footage. 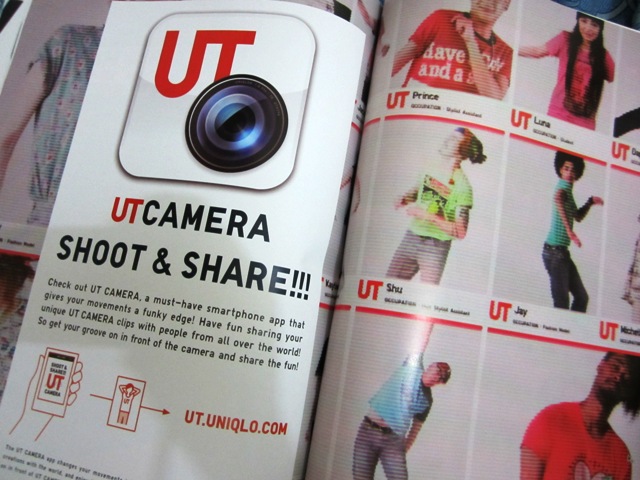 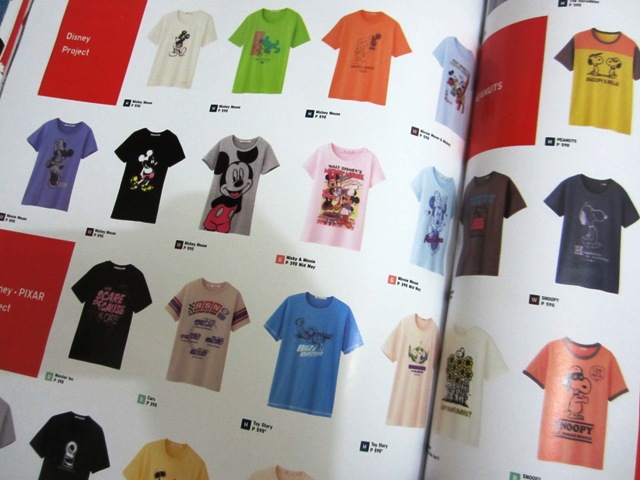 In the Philippines, UT POP-UP! MLA will launch today at Ayala Triangle, Makati City. Filipinos can expect the same UT experience at other UT POP-UP locations worldwide. A huge UT sign is set-up right at the center of Ayala where one can see the various UT designs as well as other culture and arts display.

UT CAMERA will be set-up and everyone is welcome to pose for a photo that can be seen globally. Those who wish to purchase new UT designs at a huge discount, a UT store is just across Ayala Triangle, at the 2nd floor of Paseo Center. 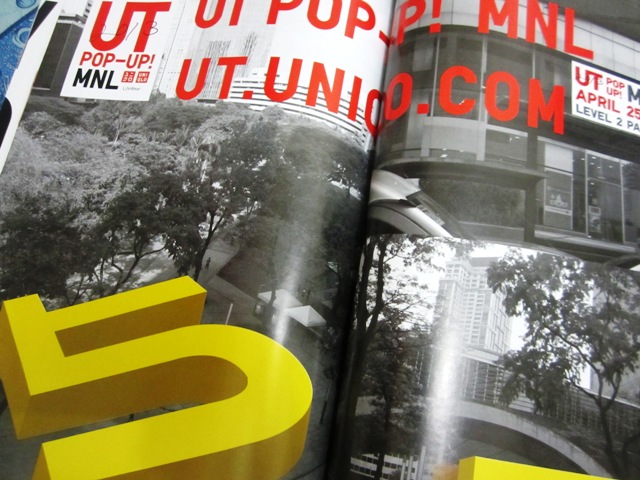 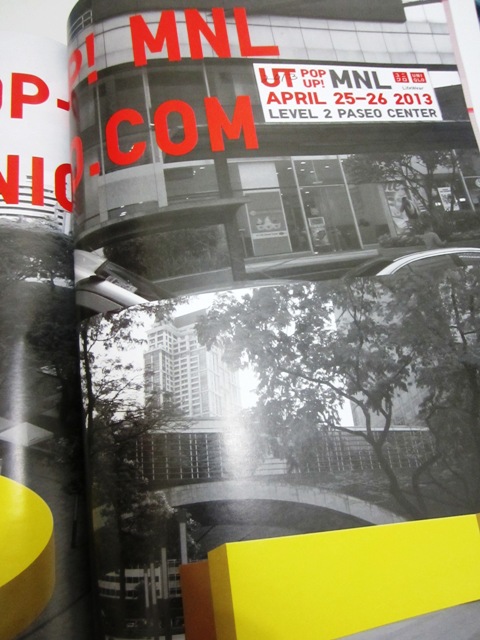 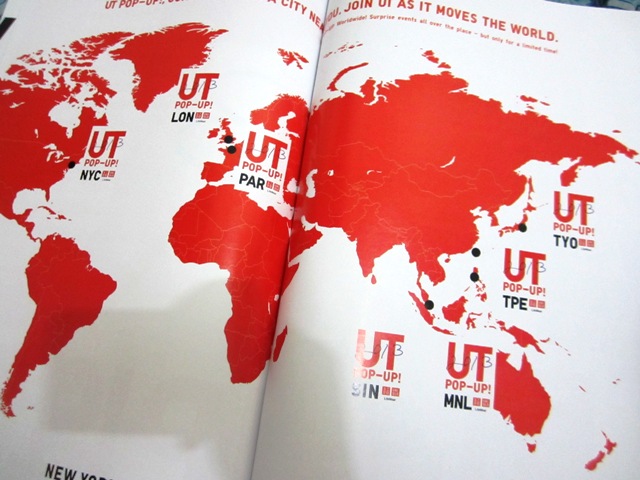 Don't forget to drop by at Ayala Triangle today at 10am until 10pm until tomorrow(April 26) and invite your friends and family to experience this one of a kind pop up store from Uniqlo!