I know this is a late post, but I still wanna share with you what happened to the Coca-Cola Ito Na event. As I've shared in my post here, Coca Cola in collaboration with Ayala Malls, the four Glee stars Jacob Artist, Melissa Benoist, Dean Geyer and Becca Tobin filled the activity center of the Ayala TriNoma Mall to the rafters welcoming in one refreshing surprise from Coca-Cola where mysterious crates were placed 72 hours before the grand unveil of the said event. 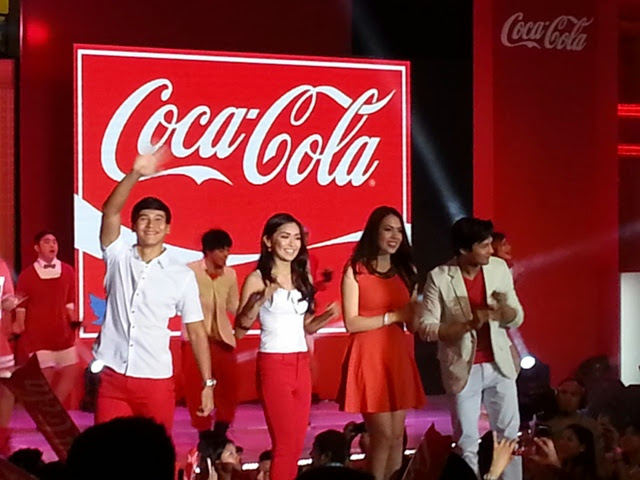 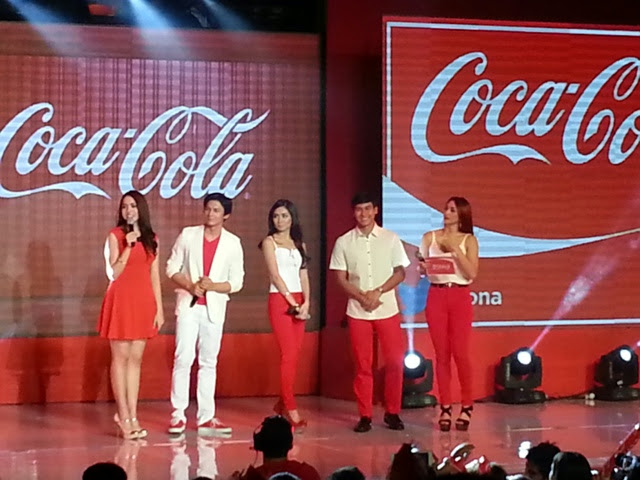 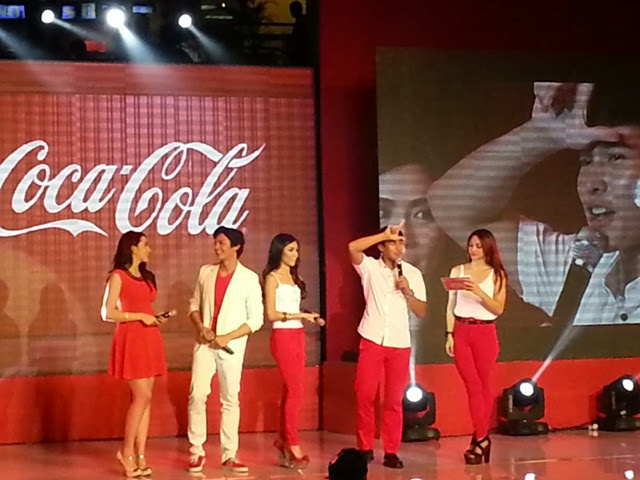 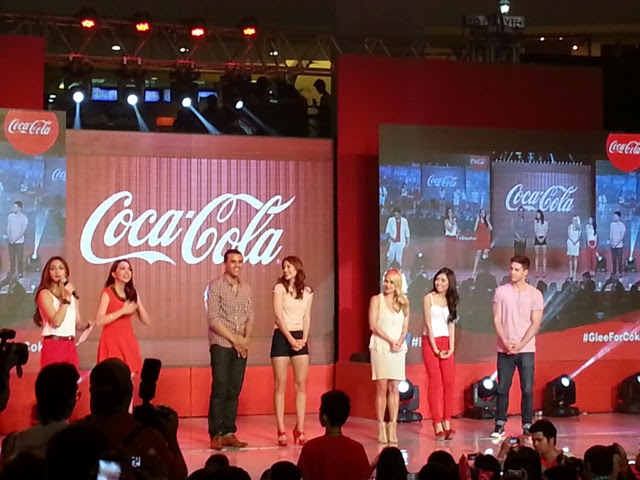 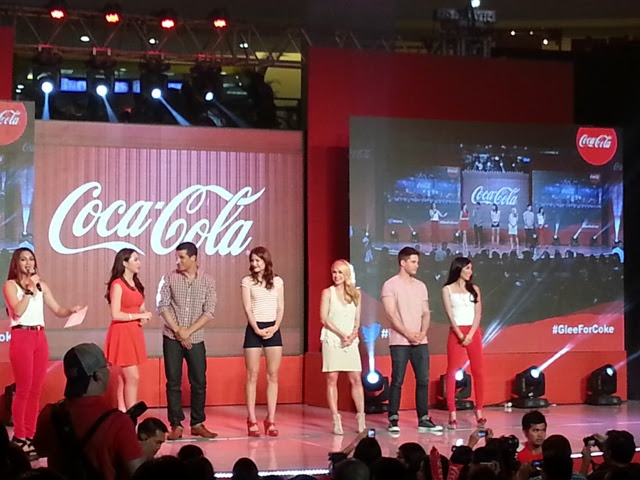 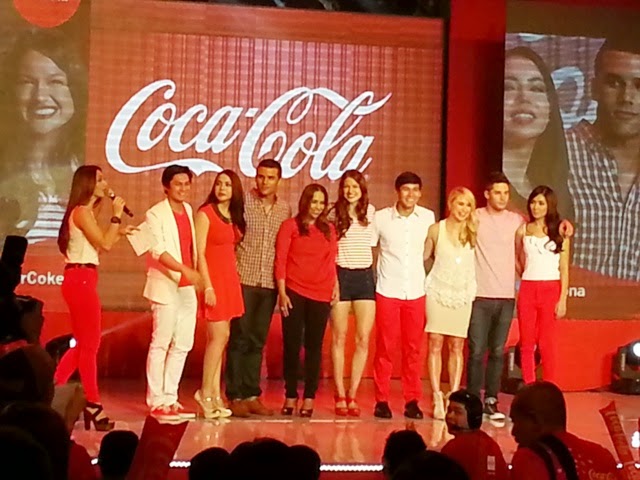 There was a led screen na may countdown. Pagdating ng 10 minutes before 2pm, super excited lahat to know what's inside the mystery crate. 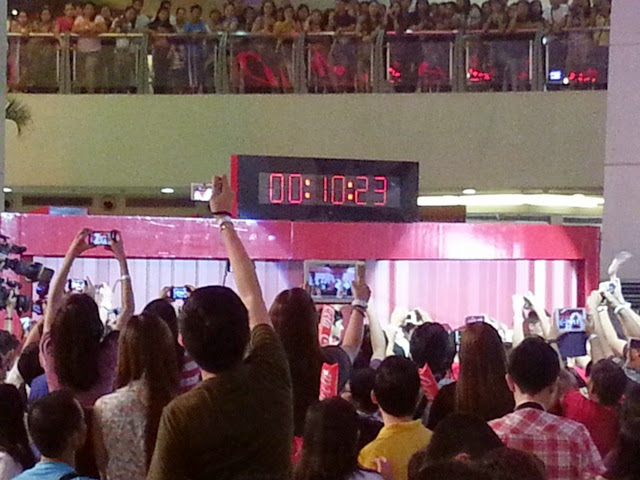 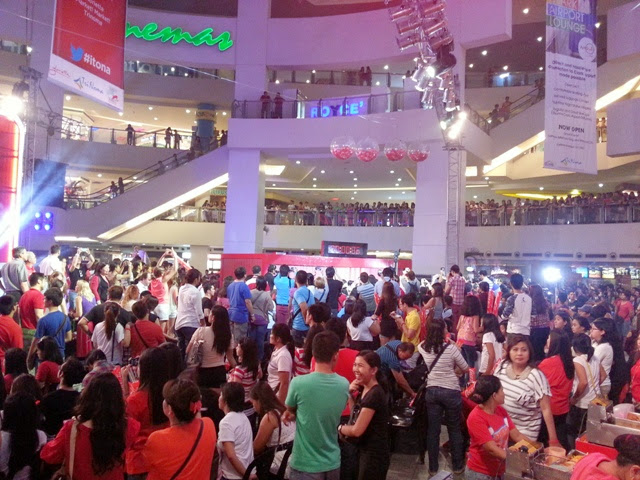 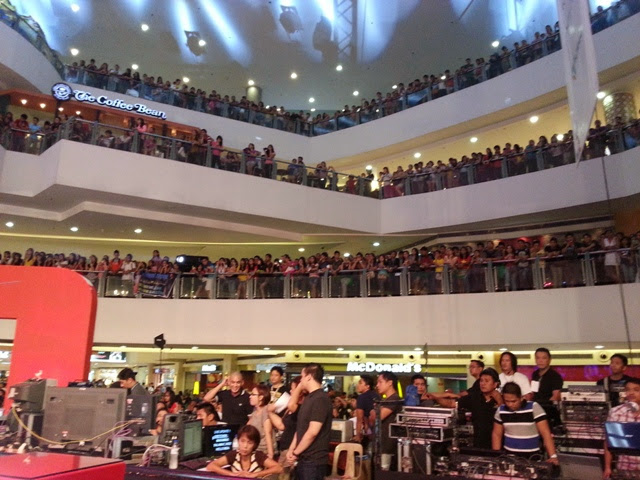 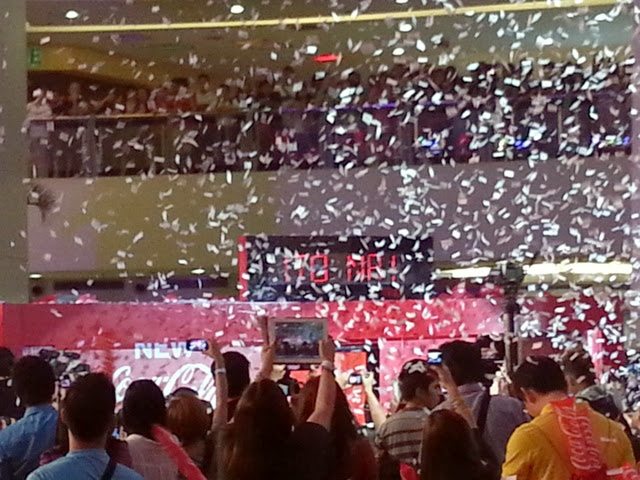 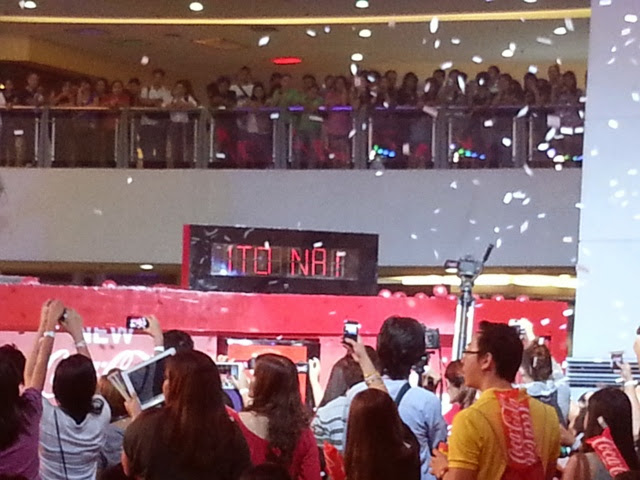 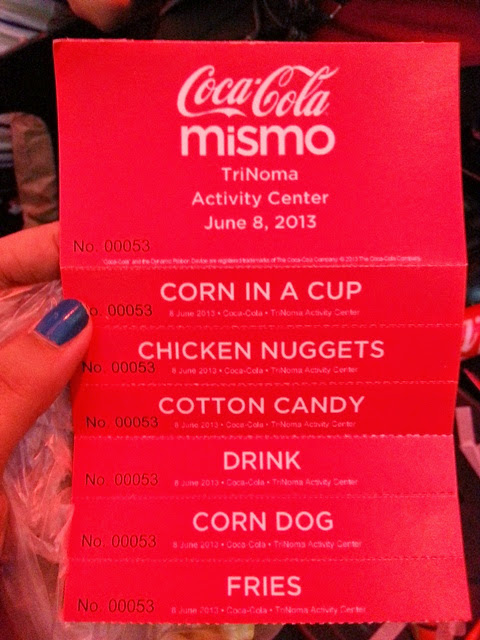 Here's what inside the mystery crate!
The new handy, Coca-Cola Mismo 300 mL brings refreshment that is easy to carry anywhere, every day, for only P10. 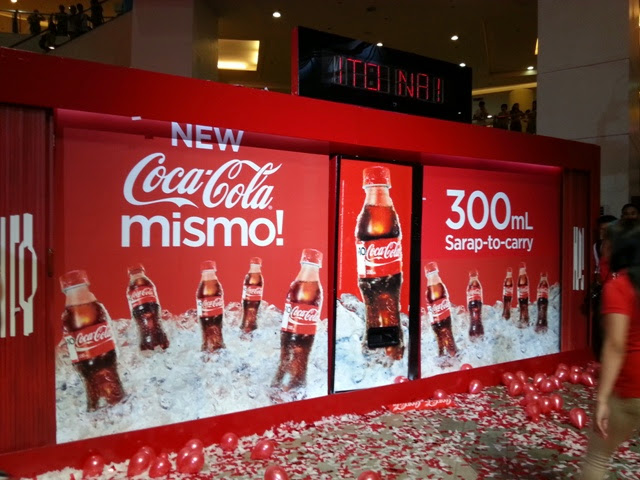 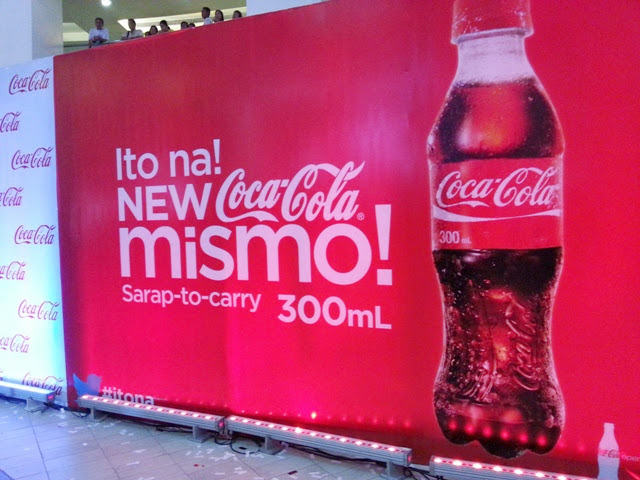 The Coca-Cola Mismo 300 mL at only P10 allows more Filipinos to enjoy delicious taste and unique refreshment in a 300ml PET bottle that is easy to carry anywhere. For young troopers who are always on the go, say bulky bottles or even plastic bags from sari-sari stores no more, Coca-Cola Mismo provides instant access and portability to that ice-cold bottle of happiness. Available in sari-sari stores in Metro Manila.

Where have you taken your Coca-Cola Mismo? Like facebook.com/CocaCola, facebook.com/PresidentForHappiness and Follow @Coke_HappyPrez with hashtag #mismo to let them know!

Congratulations Coca-Cola on your new Coca-Cola Mismo! I actually find the bottle kyoooooot!! :) Thank you for having me! Can't believe I was able to see the Glee stars. Yay!!!

Don't forget to join my iWhite Korea giveaway here! Have a great day! :))