I had a pleasure to attend the press conference of Grammy-nominated band Relient K held at Oz Bar, Holiday Inn, Makati earlier. I was actually excited to see them. Because, after four years since their last studio album, Relient K returns with their seventh album, Collapsible Lung. 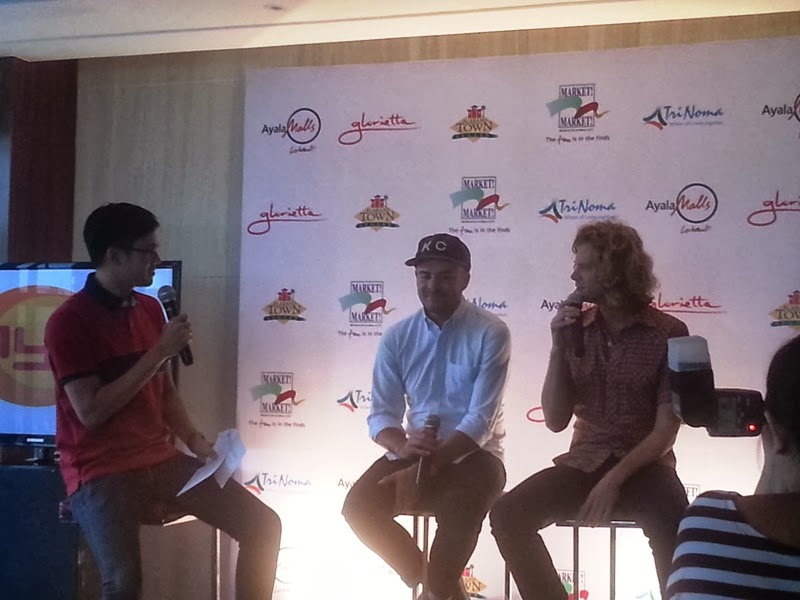 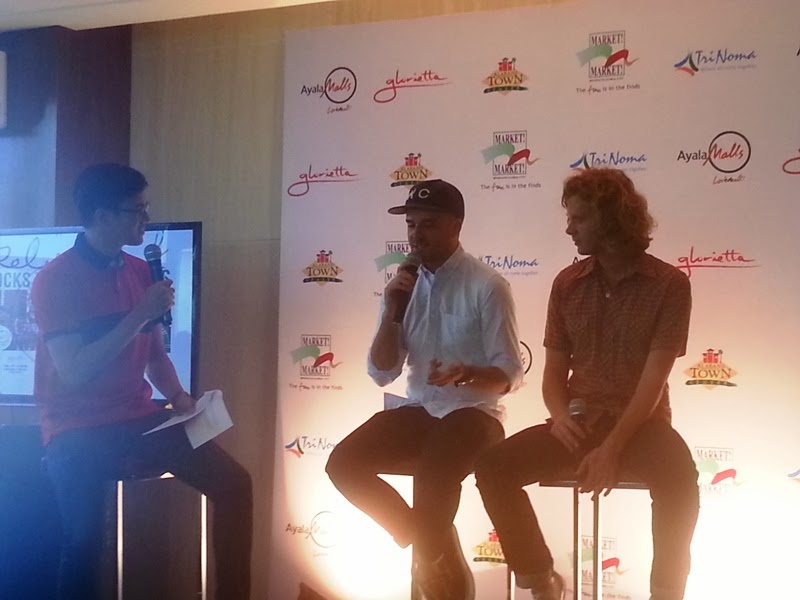 Relient K has now produced chart-topping hits from its six full-length albums, five EP's and a Christmas record. They are known for their distinct Christian rock style but the band recently experimented on a new genre with more catchy tunes and bright vocal melodies. 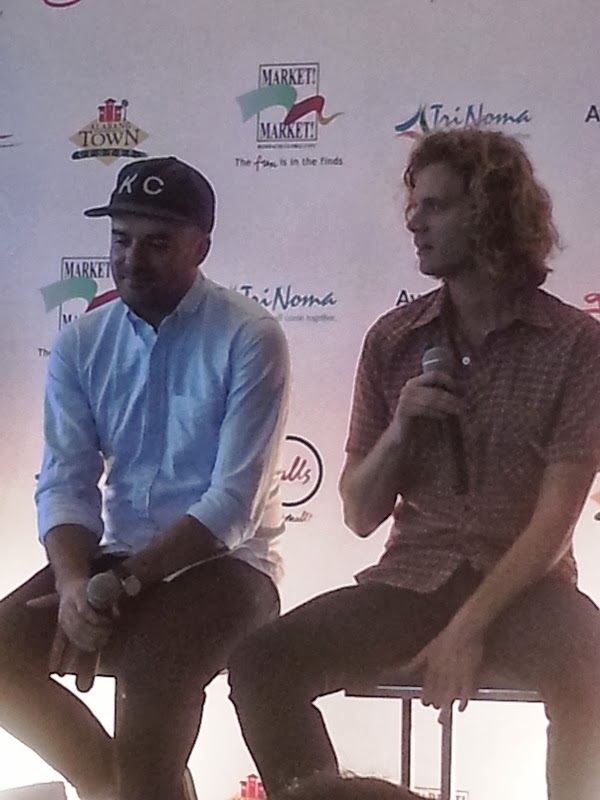 In their latest album "Collapsible Lung", the 12 songs evoke a free-spirited vibe. I was able to listen to their album and some of my personal favorites are Don't Blink, Sweeter and Collapsible Lung. :) 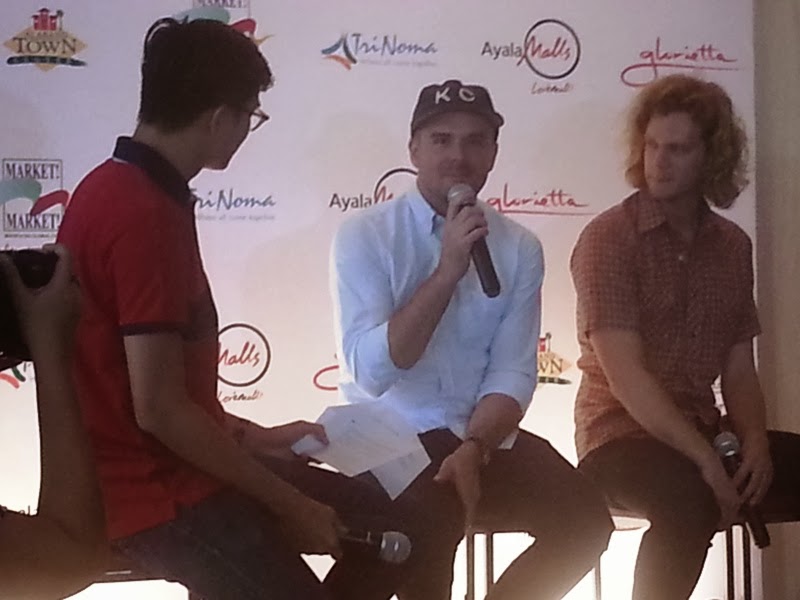 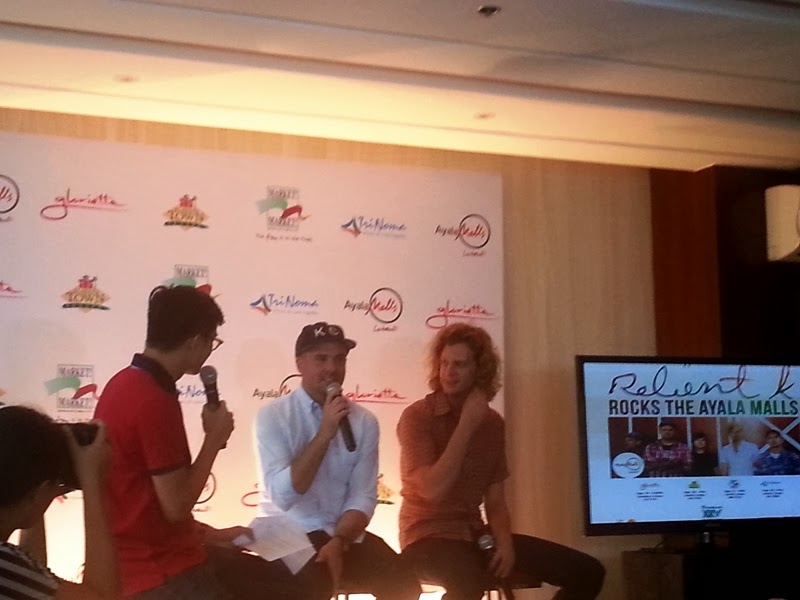 The band has over two million records sold, two Dove Awards and three RIAA Gold-certified albums attesting to their success. 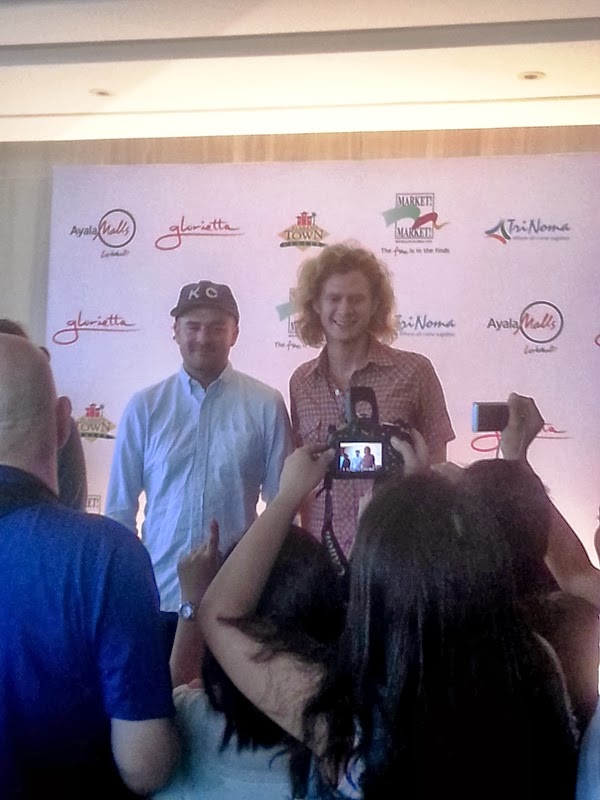 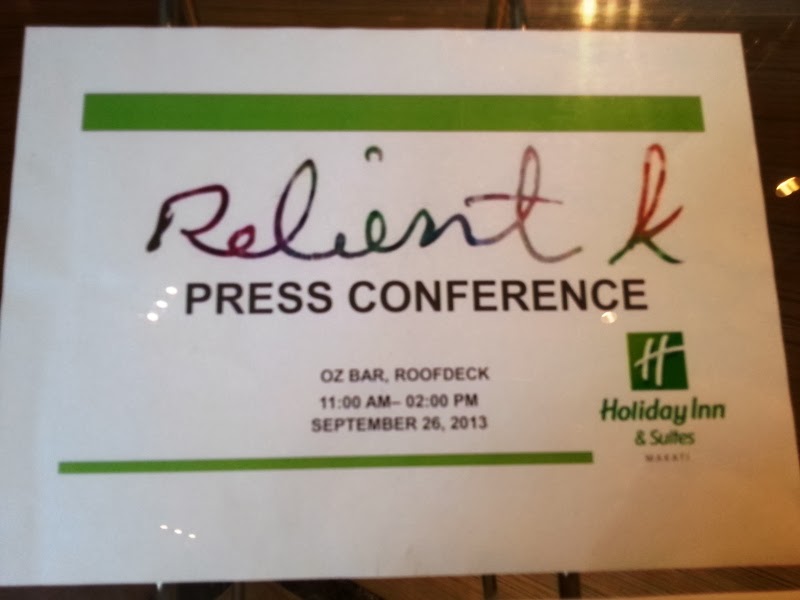 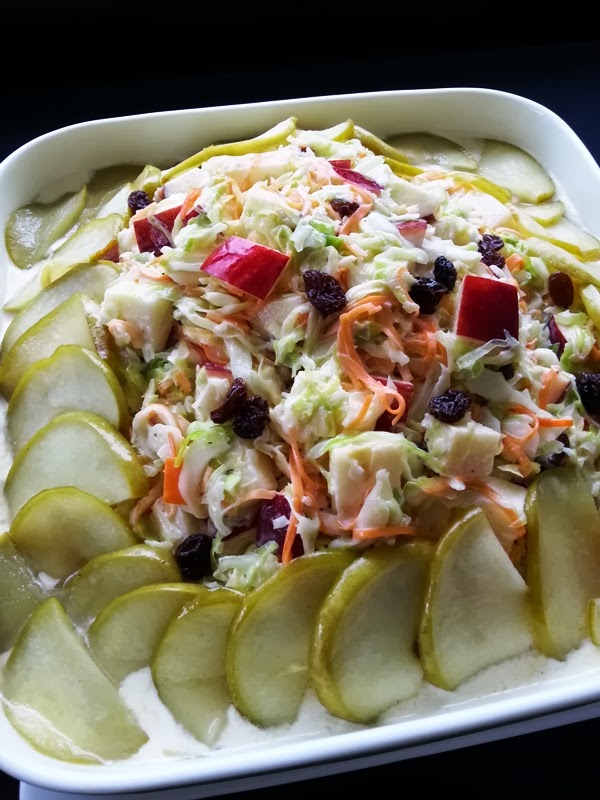 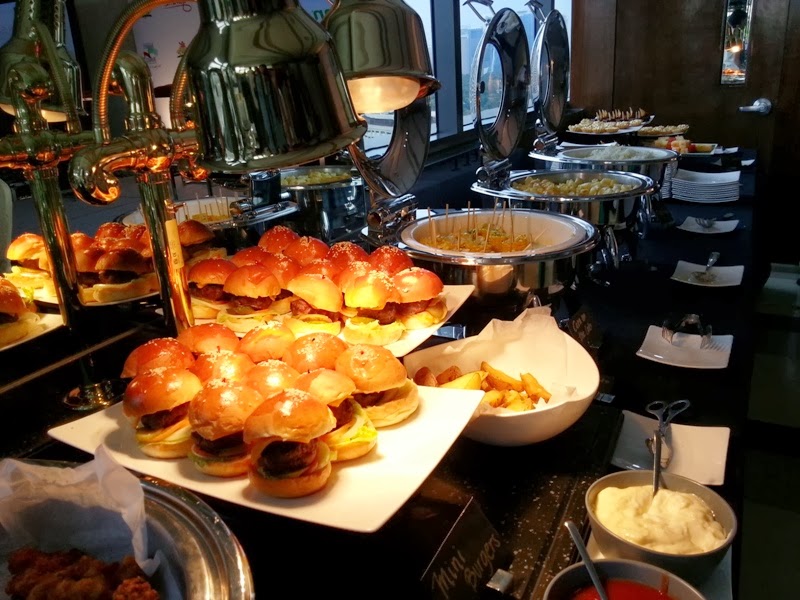 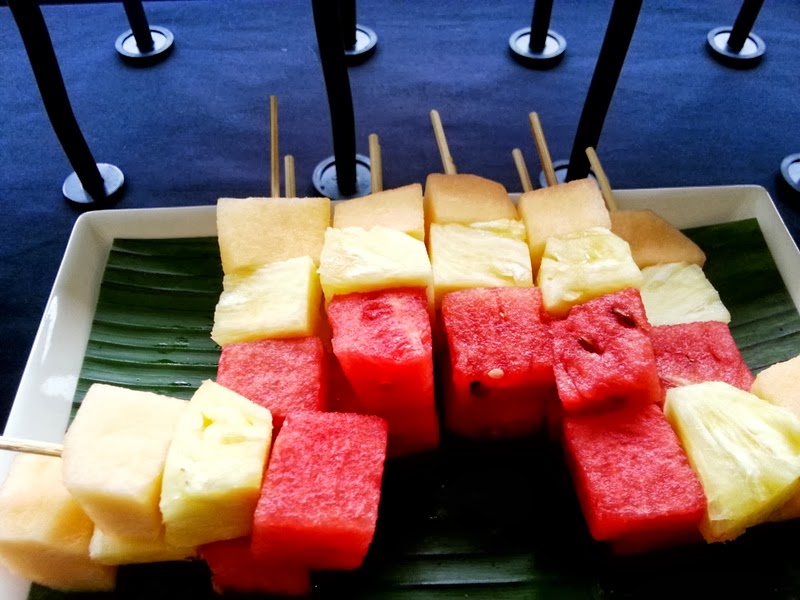 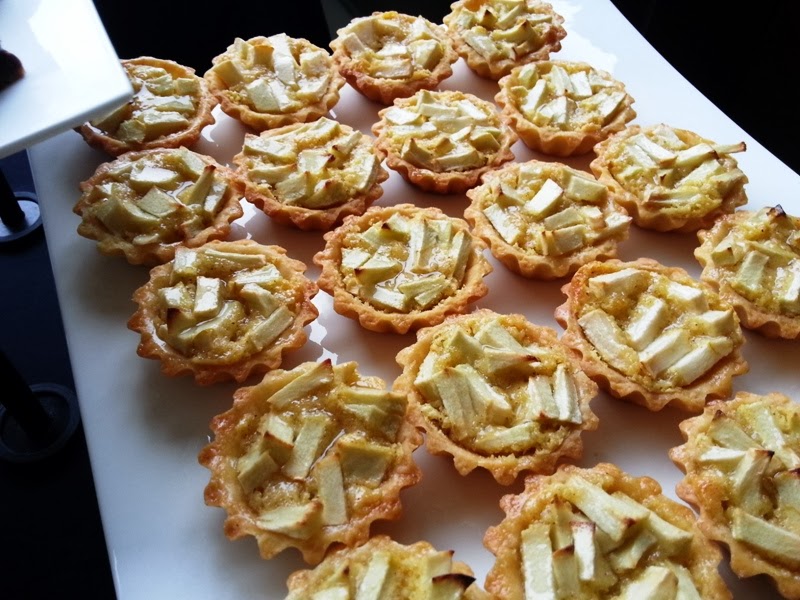 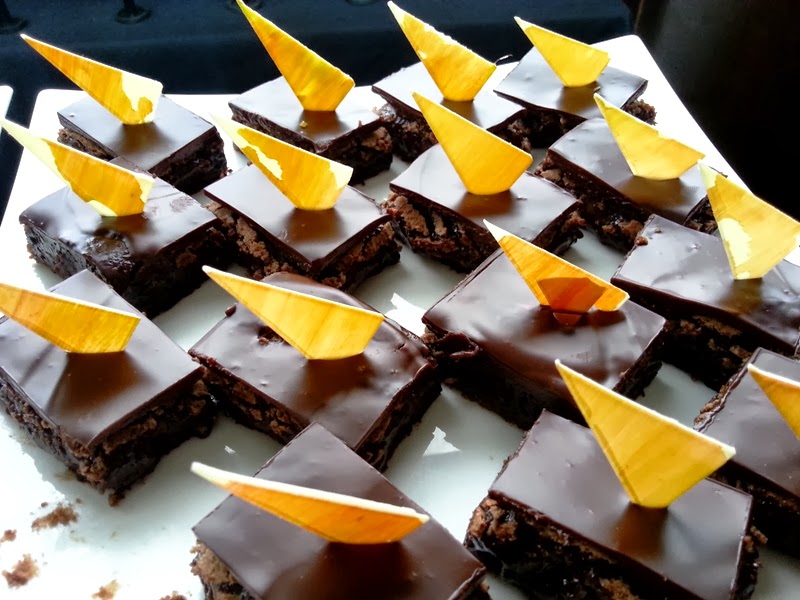 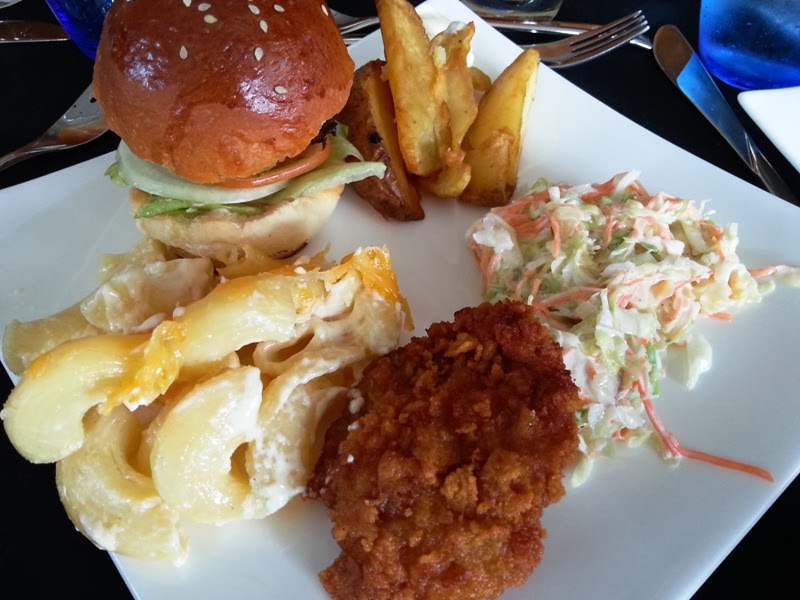 Front man Matt Thiessen also had songwriting collaboration for some top pop hits including Owl CIty's 2012 summer hit "Good Time", Kelly Clarkson's "Long Shot", and the award-winning "When Can I See You Again" from the animated film Wreck-It Ralph. 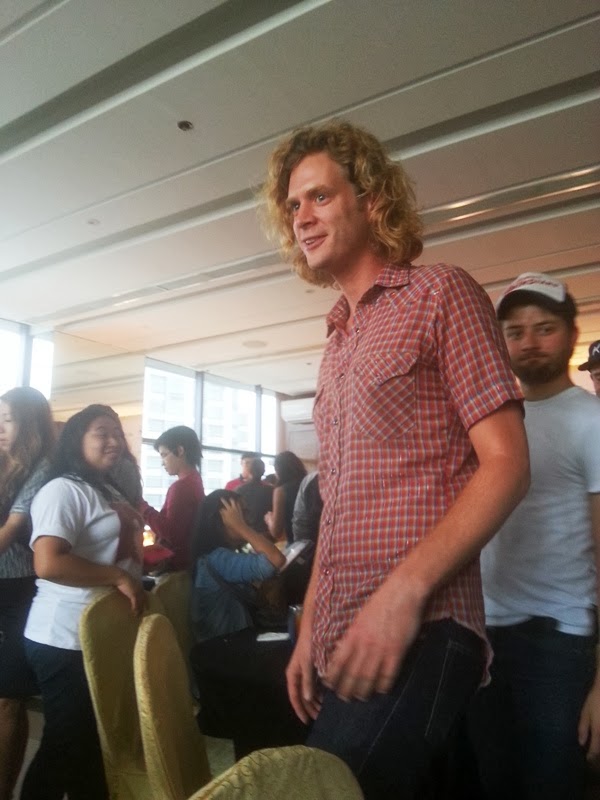 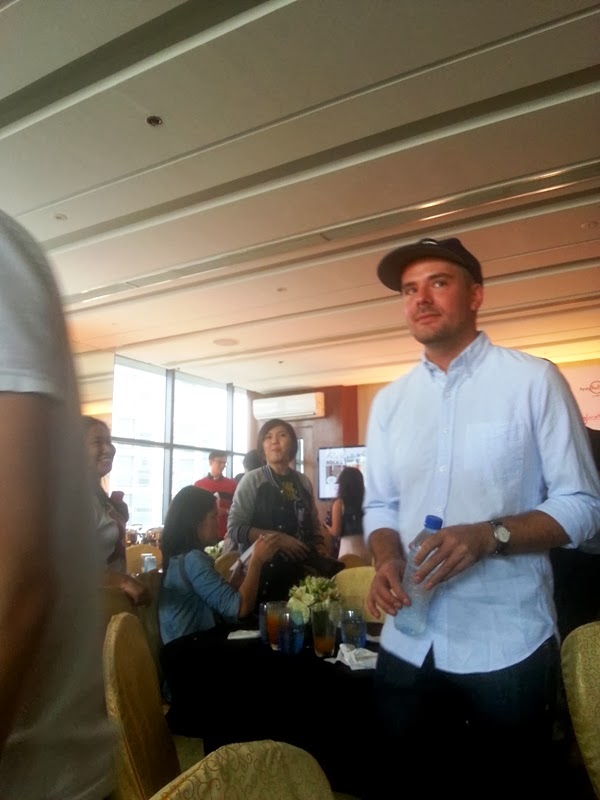 Ayala Malls continuously provides a premiere lifestyle experience as it offers exciting events and spectacular performances both from local and international artists. 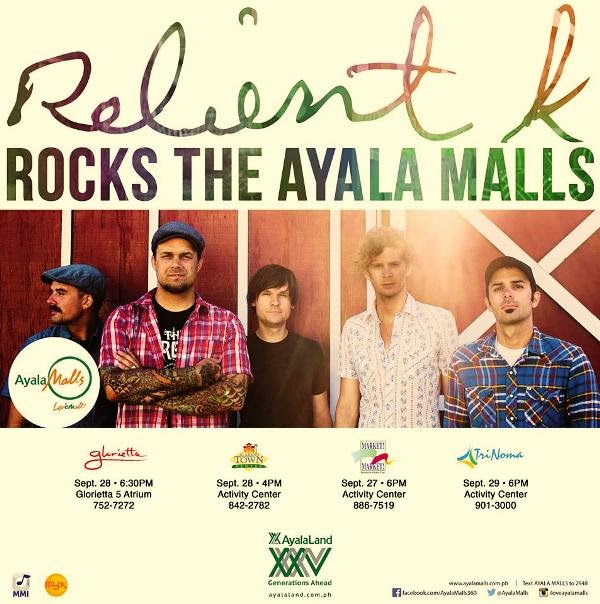 Thank you AMPR and Ayala Malls for having me! :)

WOAH! The foods looks yummy! I haven't heard about them yet but seems like they're an awesome band! ^^