Come along to Barney’s Birthday Bash! Join the loveable, huggable Barney & Friends as they sing and dance their way into your hearts in a new, interactive concert party happening on March 29 & 30, 2014 at the Mall of Asia Arena. Strictly 4 shows only, so don’t miss out!
Celebrate with Barney on his birthday at this ‘super-dee-duper’ live on stage concert, featuring more than 25 much loved sing-along songs including “Mr. Knickerbocker, “Dino Dance”, “Baby Bop Hop” and “Rock ‘n Roll Star.”. 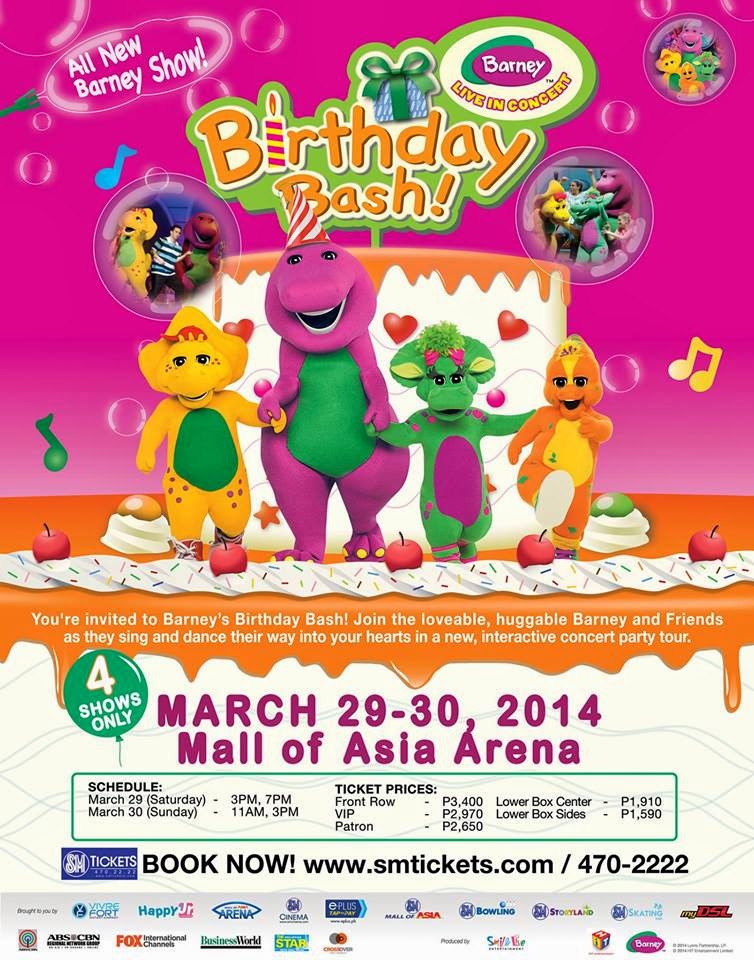 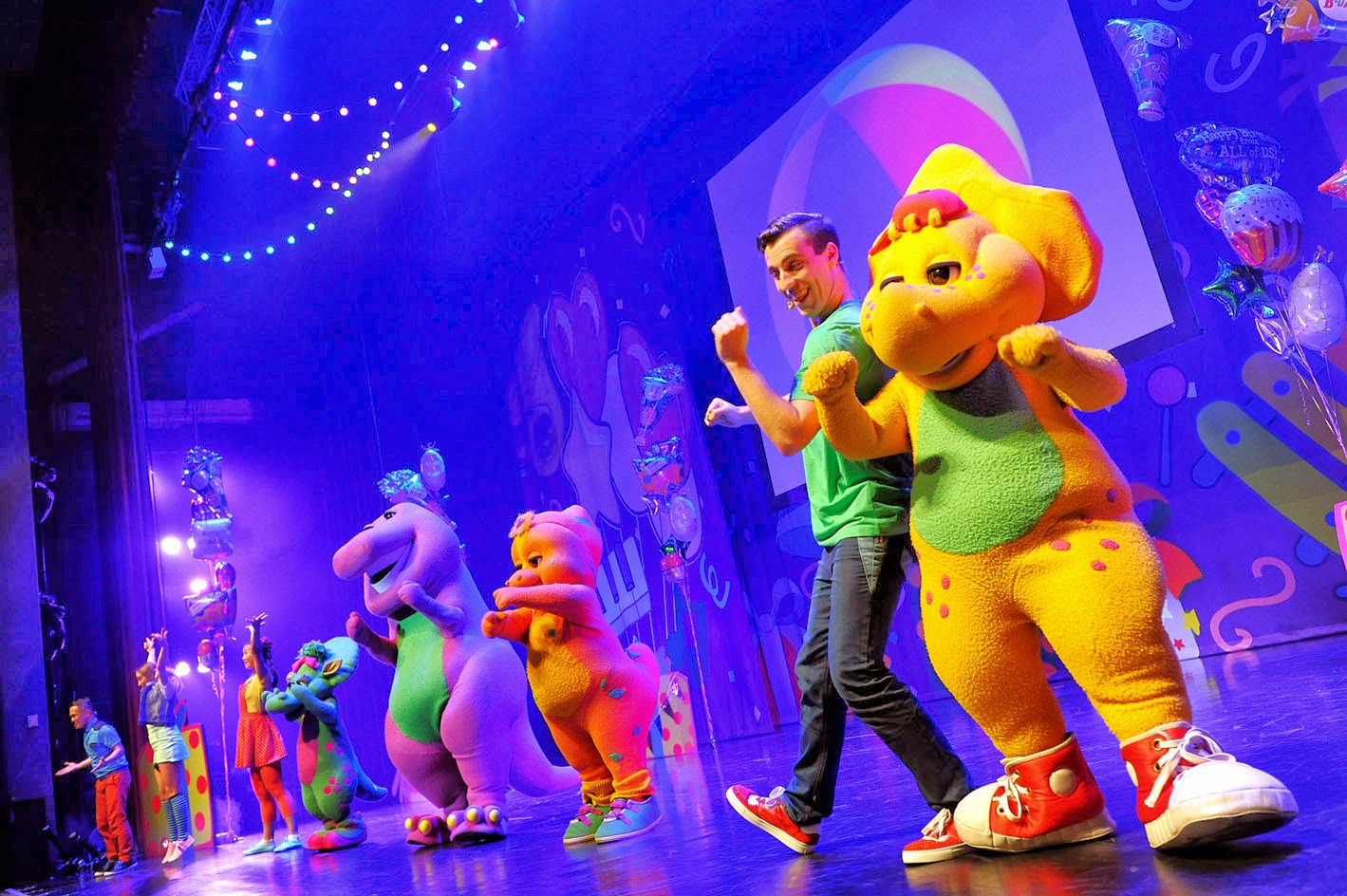 Children will be dancing in the aisles to contemporary cuts of old favourites “If You’re Happy and You Know It”, “Wheels on the Bus” and “Itsy Bitsy Spider”. A show which celebrates fun and friendship, don’t miss all the laugher of the party when BJ pretends to be a magician and Barney blows out his birthday candles on the biggest birthday cake ever.

Like television's Emmy-award winning series Barney & Friends™, this musical production encourages sharing, caring and imagination through the power of song, dance and the beloved cast of characters including dino pals Baby Bop™, BJ™ and Riff™. Barney’s Birthday Bash! is sure to entertain families and create cherished memories for years to come. The Emmy-award winning television series Barney & Friends™ has been trusted by parents and adored by children for more than 25 years and is one of the top-rated pre-school shows today. 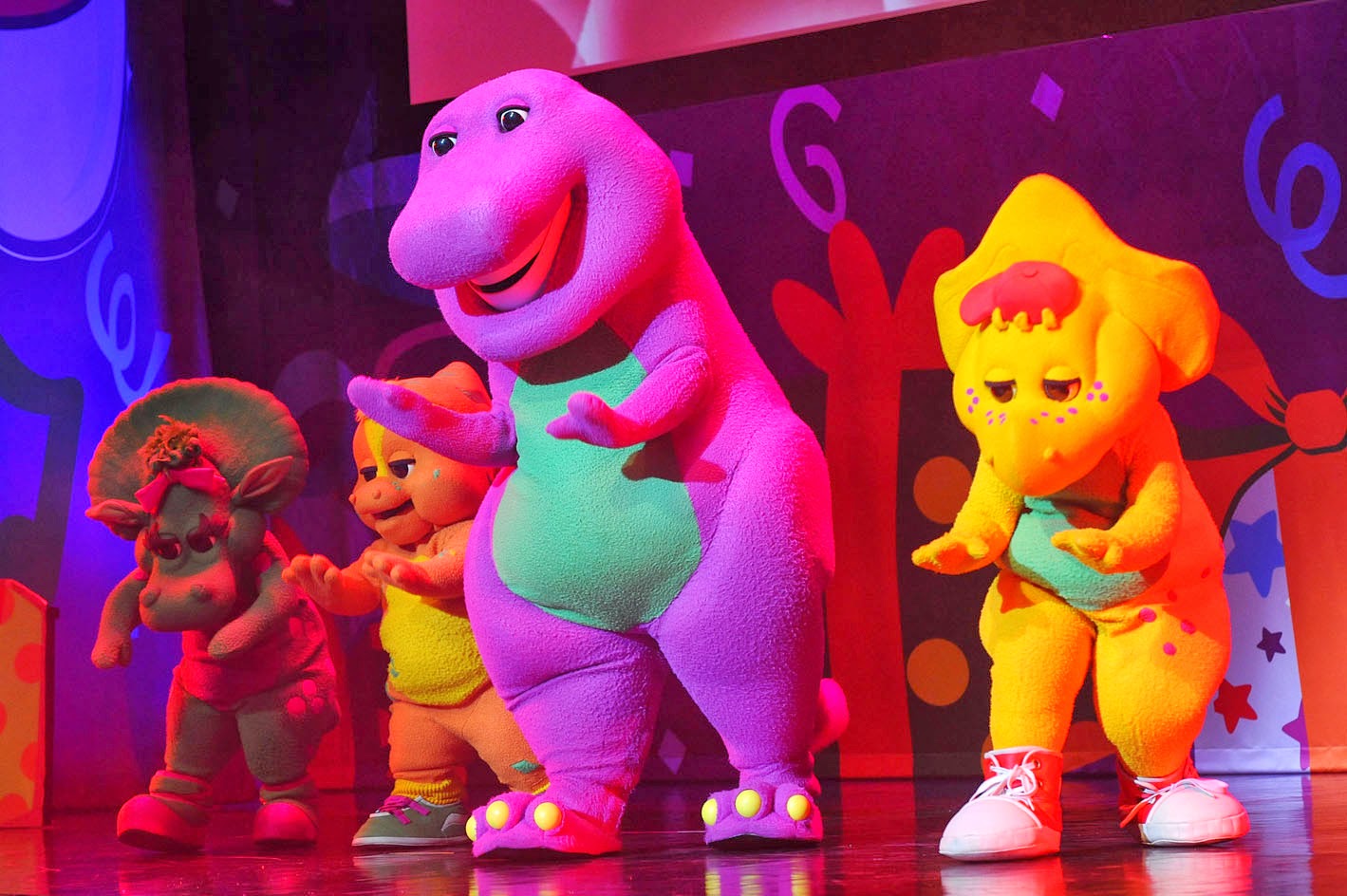 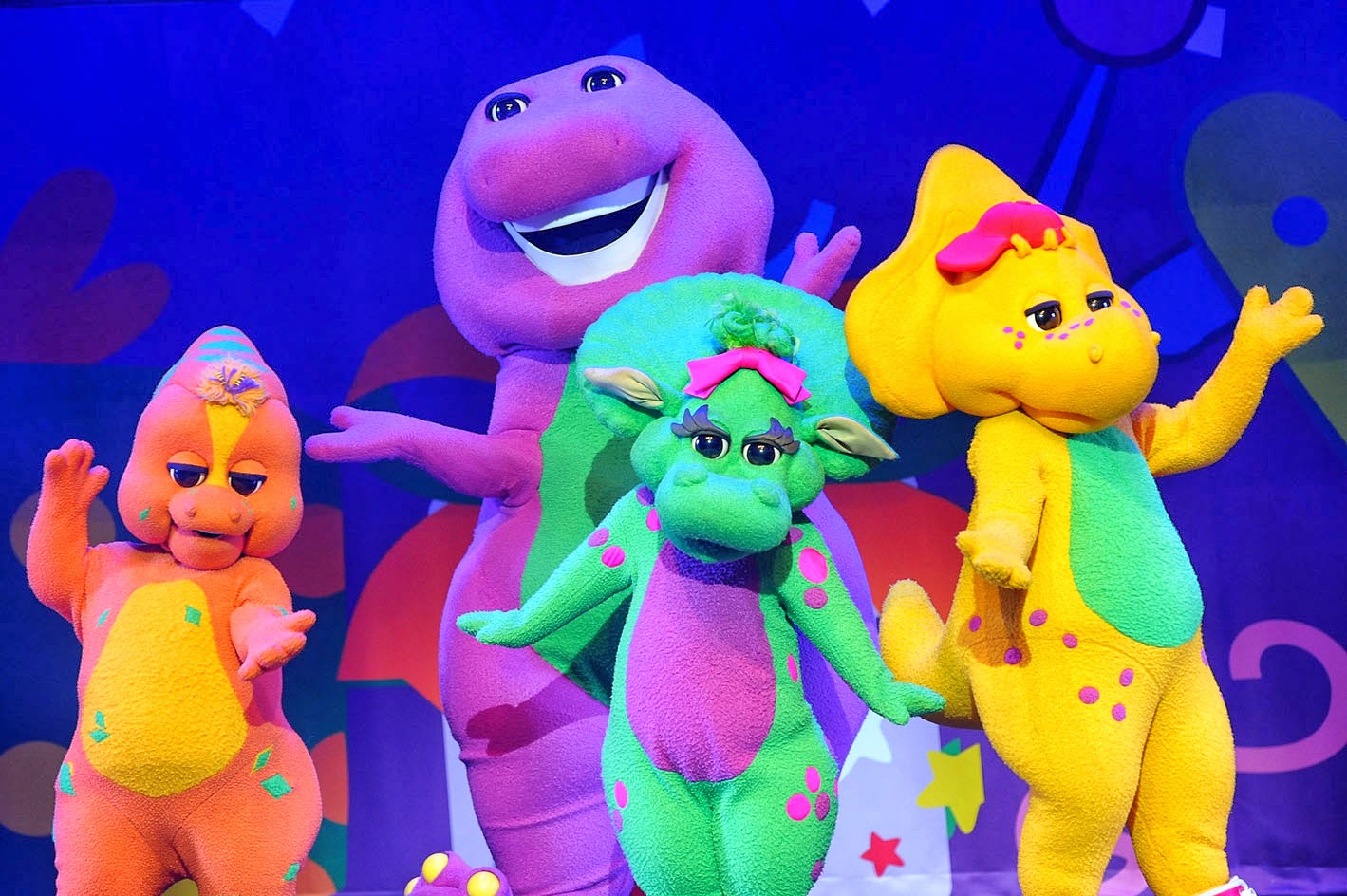 Tickets for Barney’s Birthday Bash are available in all SM TICKETS outlets located in all SM Cinema ticket booths. For schedule and ticket information, visit www.smtickets.com or call (02) 470 2222. A limited number of Special Barney Meet & Greet Passes are also available to ticket holders of Barney’s Birthday Bash! To avail of a Meet & Greet Pass, contact Vivre Fort Entertainment at (02) 470 6956 or 668 9535.

Barney’s Birthday Bash! is produced by Smile Live Entertainment and Hit Entertainment. The show is promoted in the Philippines by Vivre Fort Entertainment in cooperation with Mall of Asia Arena, SM Cinema, e-PLUS Tap to Pay, Businessworld, Philippine Star and 105.1 Crossover.