Get updates on Manchester United with LINE!

Line, the world’s leading mobile platform with more than 490 million users, has launched an official account for the world famous football club, Manchester United (@manutd), to better update its Filipino fans through the global messaging platform. 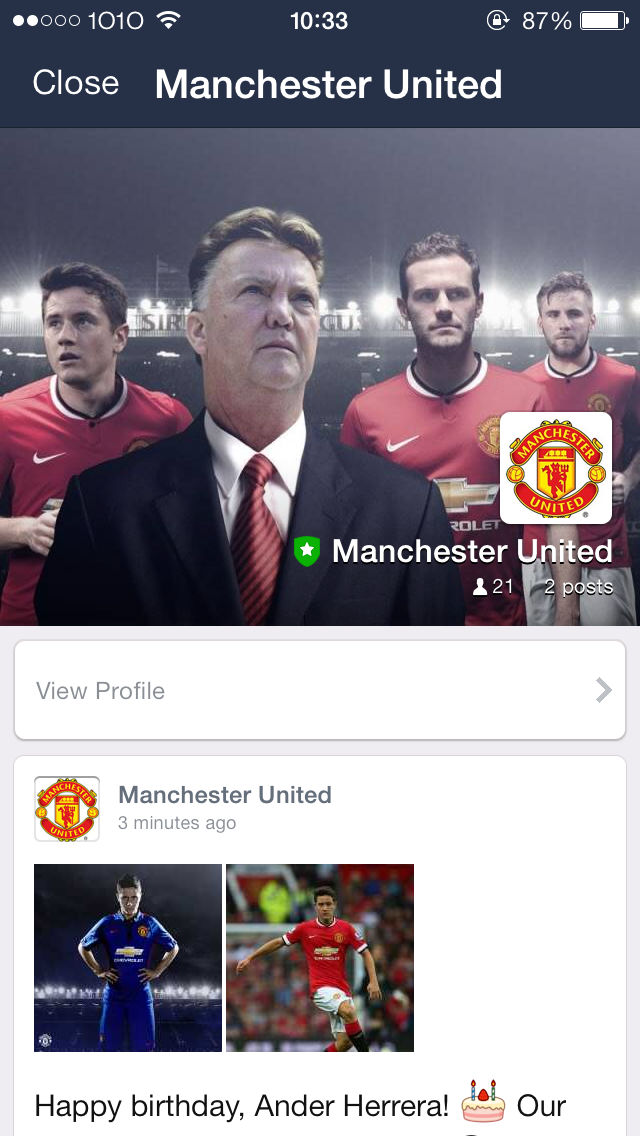 “When Manchester United became one of the hosts for a soccer camp in the Philippines last April, there was an initiative to boost football’s popularity in the country,” said Greg Kim, head of LINE Philippines. “So we brought football closer to every Filipino by connecting them through LINE.”

Manchester United gained popularity since its kickoff in 1878. It has carried two championship titles in the FIFA Club World Cup, three championship titles in the UEFA Champions League, and became a twenty-time champion in the English Premier League.
The club has developed a fan base that extends to different nations around the world including the Philippines. Through LINE, fans of the Manchester United will be able to receive the club’s latest news, videos and photos any time of the day. 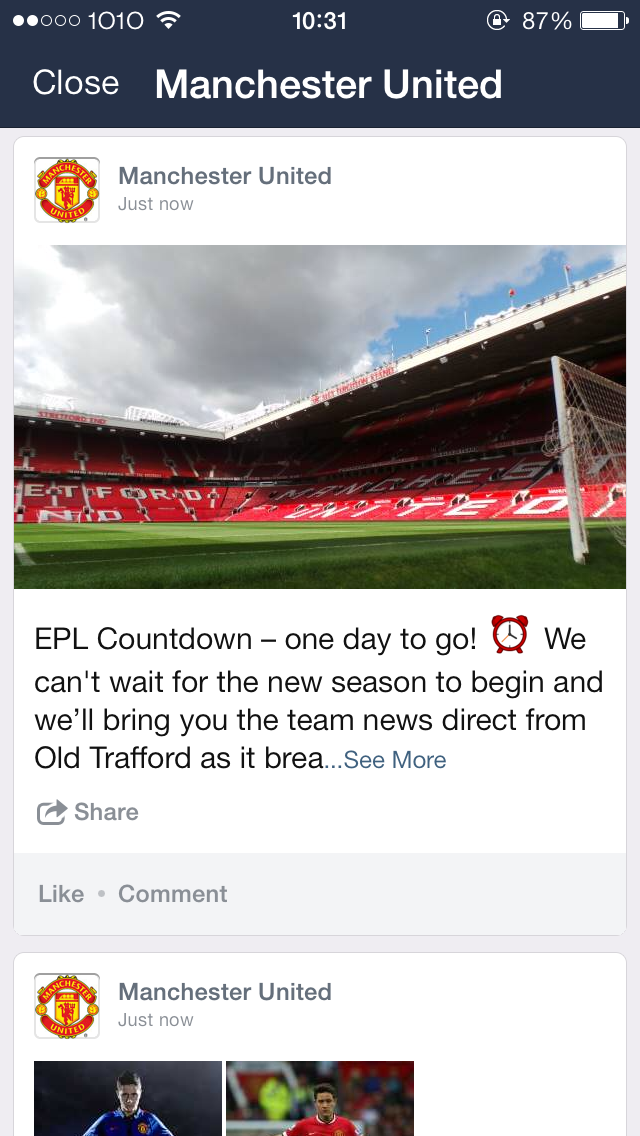 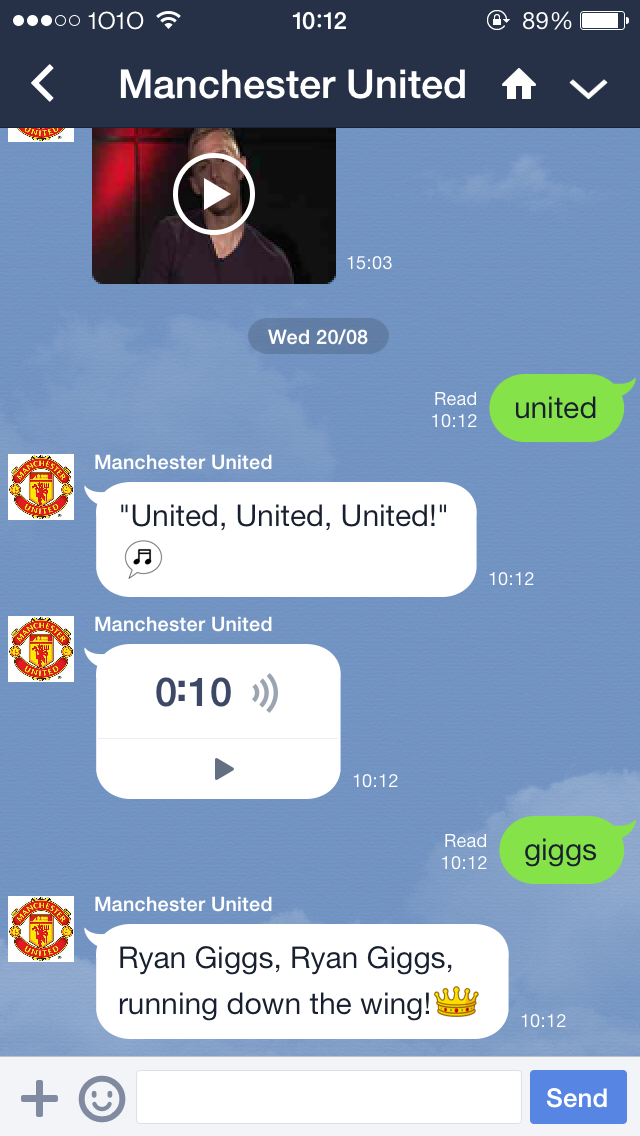 “LINE gave an avenue that lets Filipino football fans be constantly updated with Manchester United’s latest happenings,” Kim said. “Staying connected is really important for supporters in the Philippines who grew up with the sport. Hopefully, this could also inspire the next
generation of football players in the country in pursuing this sport.”

Through the creation of Manchester United’s official LINE account, the international football club will be able to engage with its fans in the Philippines and across the globe.