Maybank and Manchester United Partnership in the Philippines Launch

Two major teams have come together to become a game-changer in the Philippines’ credit card landscape. 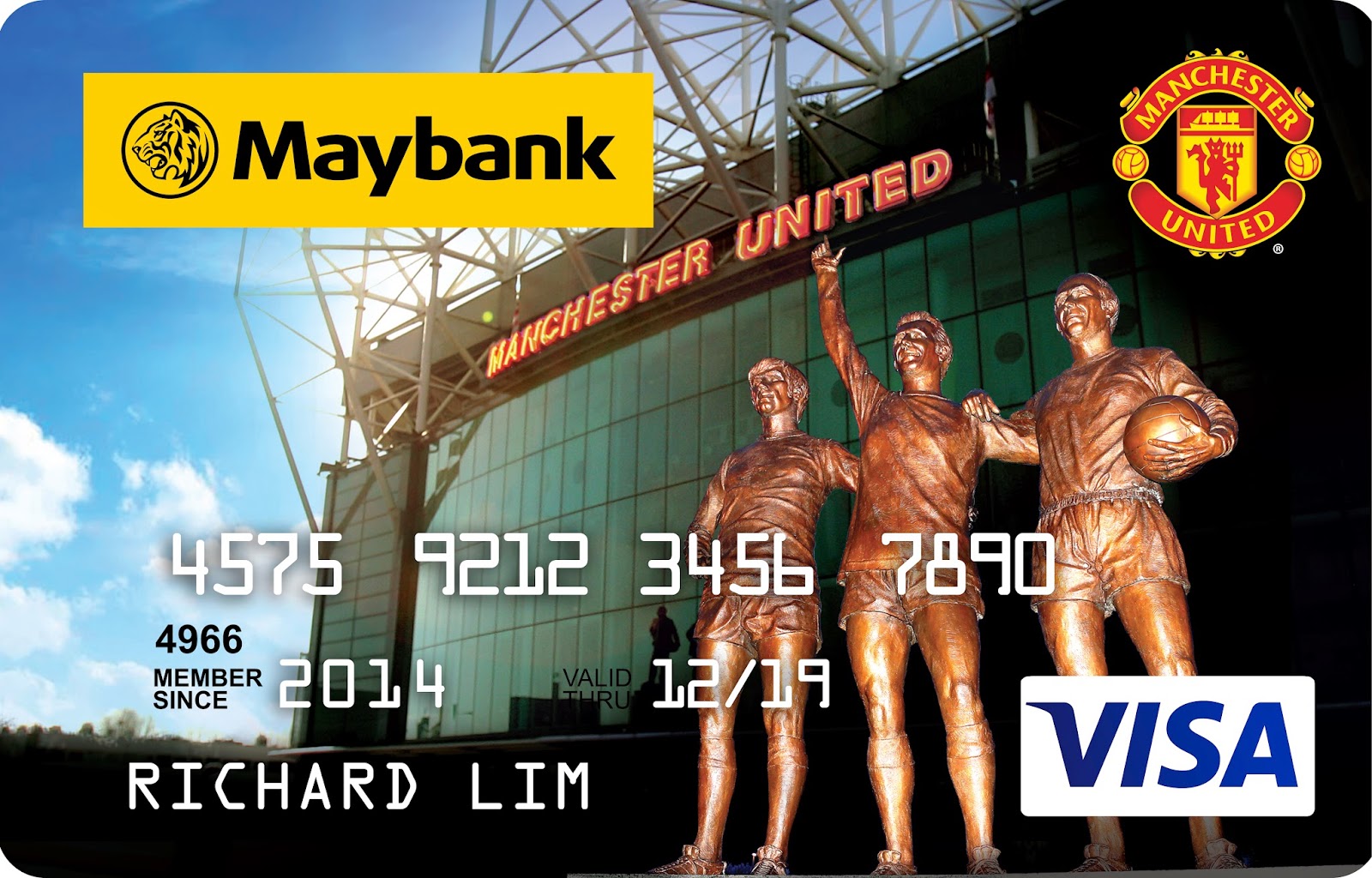 Maybank and Manchester United rolled out their first co-branded credit card in 2011 in Malaysia.

With the launch of this new credit card, Filipino fans of Manchester United—one of the Premiere League’s elite teams—will be able to enjoy exclusive privileges and discounts.

“We made the Maybank – Manchester United Credit Card ideal for active and sports-oriented Filipinos as we have partnered with various sports retail stores, fitness centers and sports bars where they can enjoy discounts which is on top of the region-wide privileges offered by Maybank – Manchester United Credit Card” said Maybank Philippines, Inc. Vice-President and Cards Head Eden Leah V. Estrella. 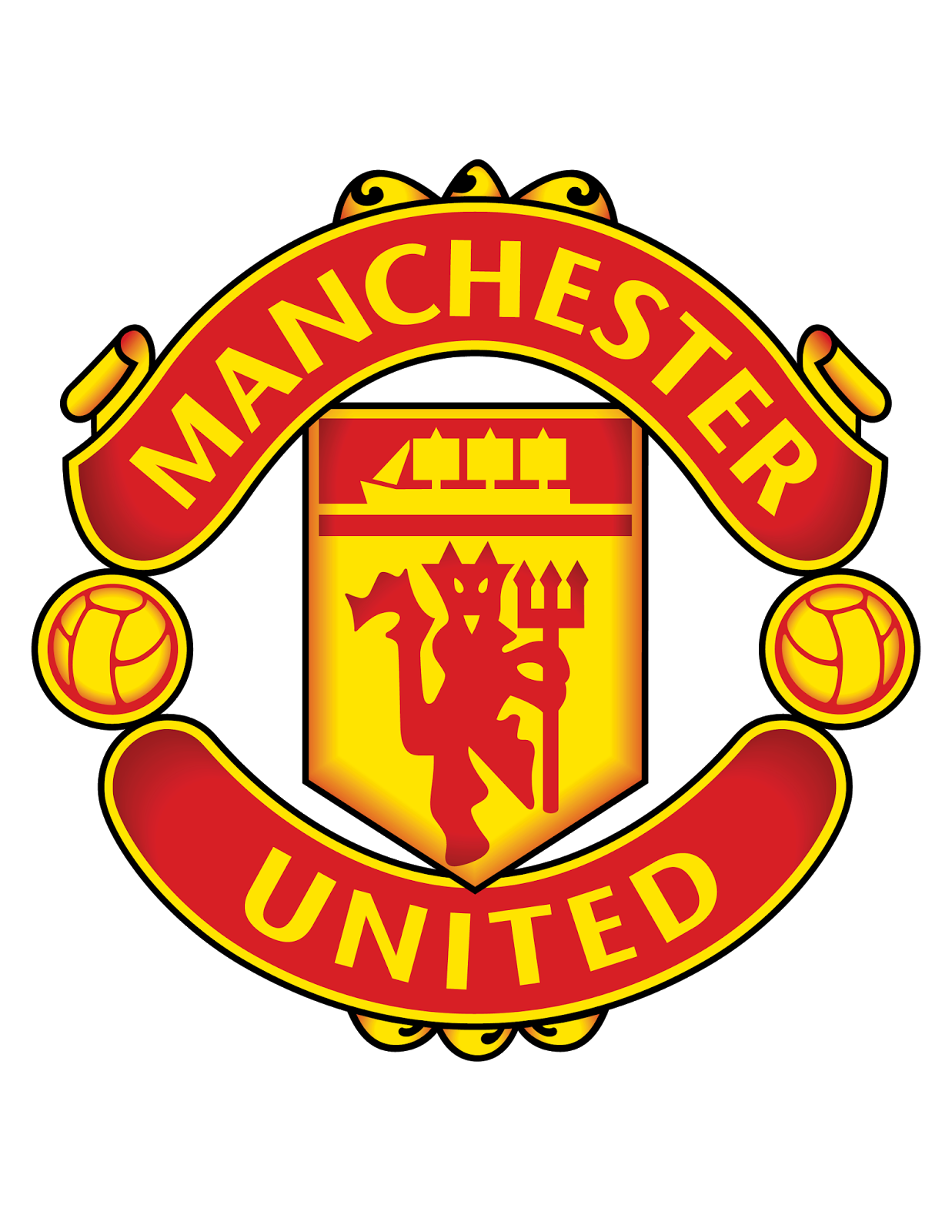 “We are delighted not only to have extended, but also expanded our relationship with Maybank across Malaysia, Singapore and the Philippines. The Club has almost 22 million followers, all of who can now take advantage of all of the great products and services Maybank has to offer,” said Manchester United Group Managing Director, Richard Arnold.

“We have had tremendous success with five dual branded financial products available across Malaysia and Singapore and our fans have been able to experience unique Manchester United prizes and experiences. Collaborating with Maybank is helping us achieve our ultimate goal of engaging with Manchester United fans on a global scale,” Mr. Arnold further said.

Maybank Philippines, Inc. is part of the Maybank Group, a regional financial services leader with presence in 20 countries worldwide, including all ASEAN countries and 5 International Financial Centers. Named the 17th Strongest Bank in the World by Bloomberg Markets for 2014, Maybank is backed by assets of over USD 170 billion as of March 2014, and an international network of over 2,400 branches and offices serving more than 22 million customers worldwide. The Banker Magazine named Maybank as the 95th largest bank in its list of Top 1000 banks for 2013. 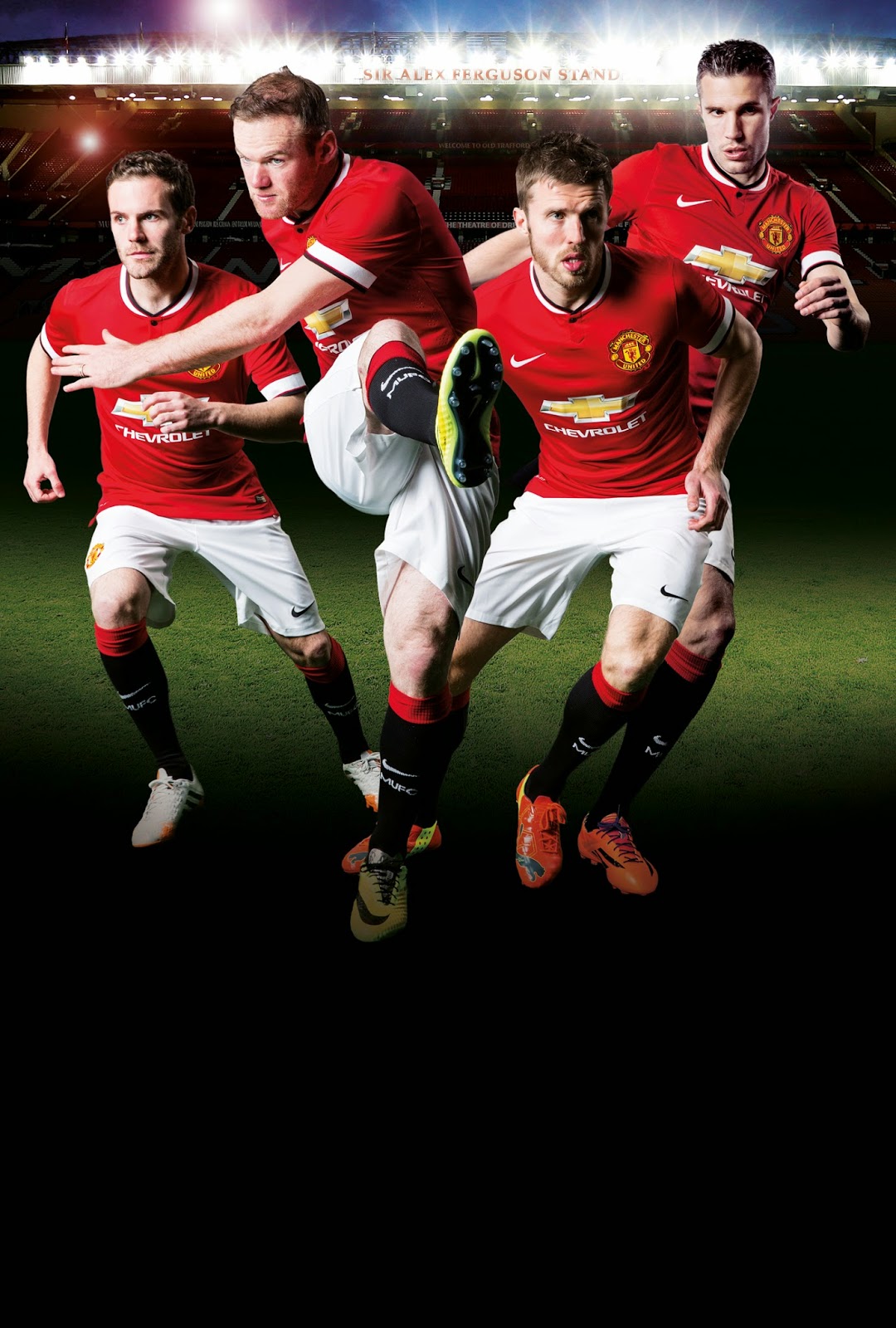 Manchester United is one of the most popular and successful sports teams in the world, playing one of the most popular spectator sports on Earth. Through our 136-year heritage we have won 62 trophies, enabling us to develop the world’s leading sports brand and a global community of 659 million followers. Our large, passionate community provides Manchester United with a worldwide platform to generate significant revenue from multiple sources, including sponsorship, merchandising, product licensing, new media & mobile, broadcasting and match day.