I was invited to attend the Hansel Cracker Catchin held at Market Market were they also announced the grand prize winner of the ‪#‎CrackerCatchin‬ video competition where weekly winners brought home 5000 pesos and a Gift pack, and from the weekly winners. The grand prize winner took home Php25,000! Before announcing the winner, we were surprised with the Hansel Cracker Catchers flash mob. 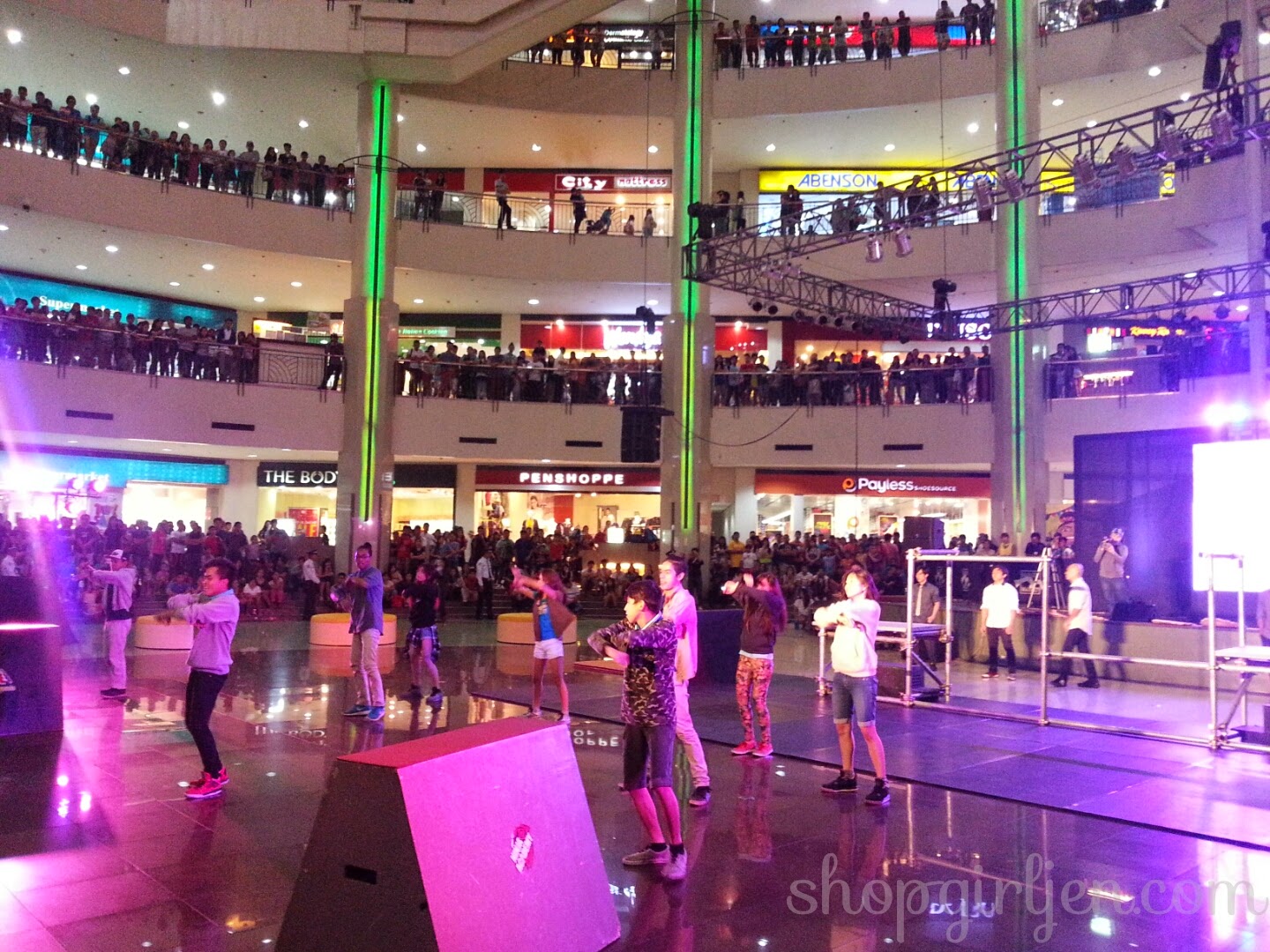 They also shown the weekly winners of Hansel Cracker Catchin. It was fun watching a group of people doing tricks and stunts while catching Hansel crackers using their mouth. 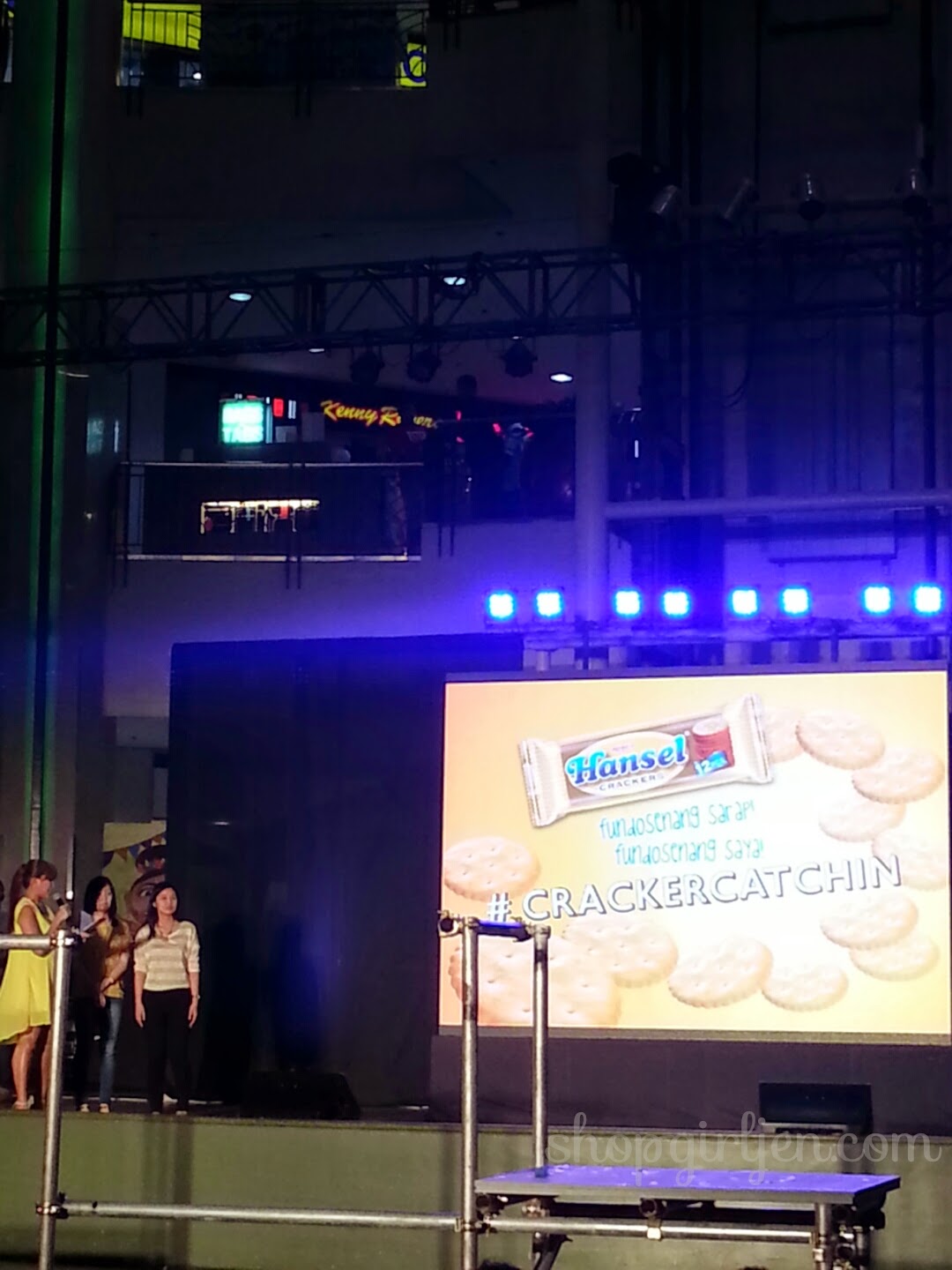 And the grand prize winner of #CrackerCatchin is Kariz Anne Dumangsang! Congratulations! Your tricks and stunts is amazeball! 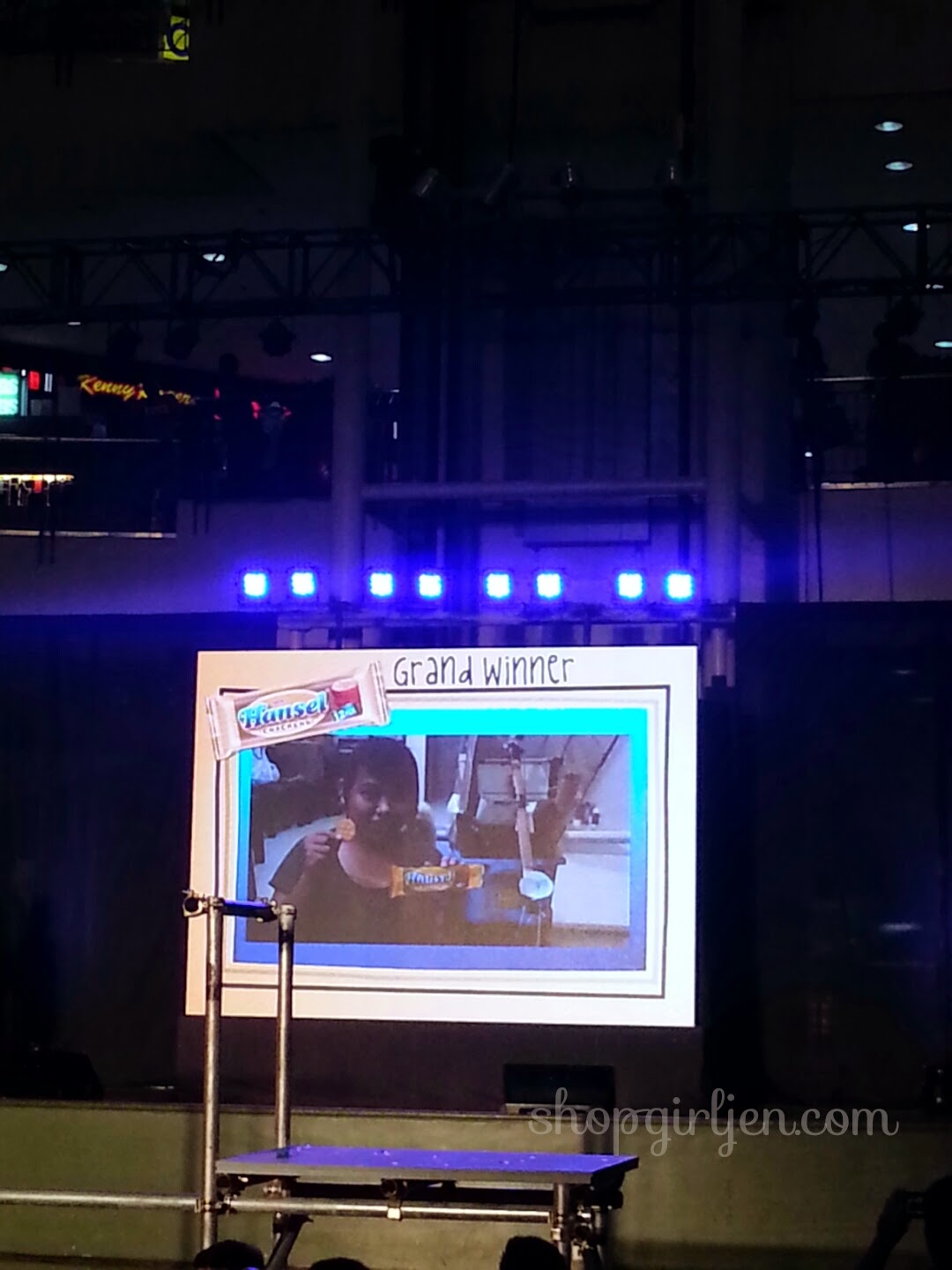 Watch some of the amazing #CrackerCatchin stunts!

This sweet-salty plain crackers contains 12 pieces. It is  12x more delicious and 12x more fun when you can share. It's Fundosenang Sarap, Fundosenang Saya indeed!

Thank you Hansel Crackers for having me! And congratulations to the weekly winners and grand winner of Hansel #CrackerCatchin!