We as parents or adults, we have huge responsibilities to guide our kids in proper way of watching television. We tend to let our kids watch anything they want without checking if it's age appropriate, good for them for as long as they will not bother us with whatever we are doing at the moment. But things will start to change. 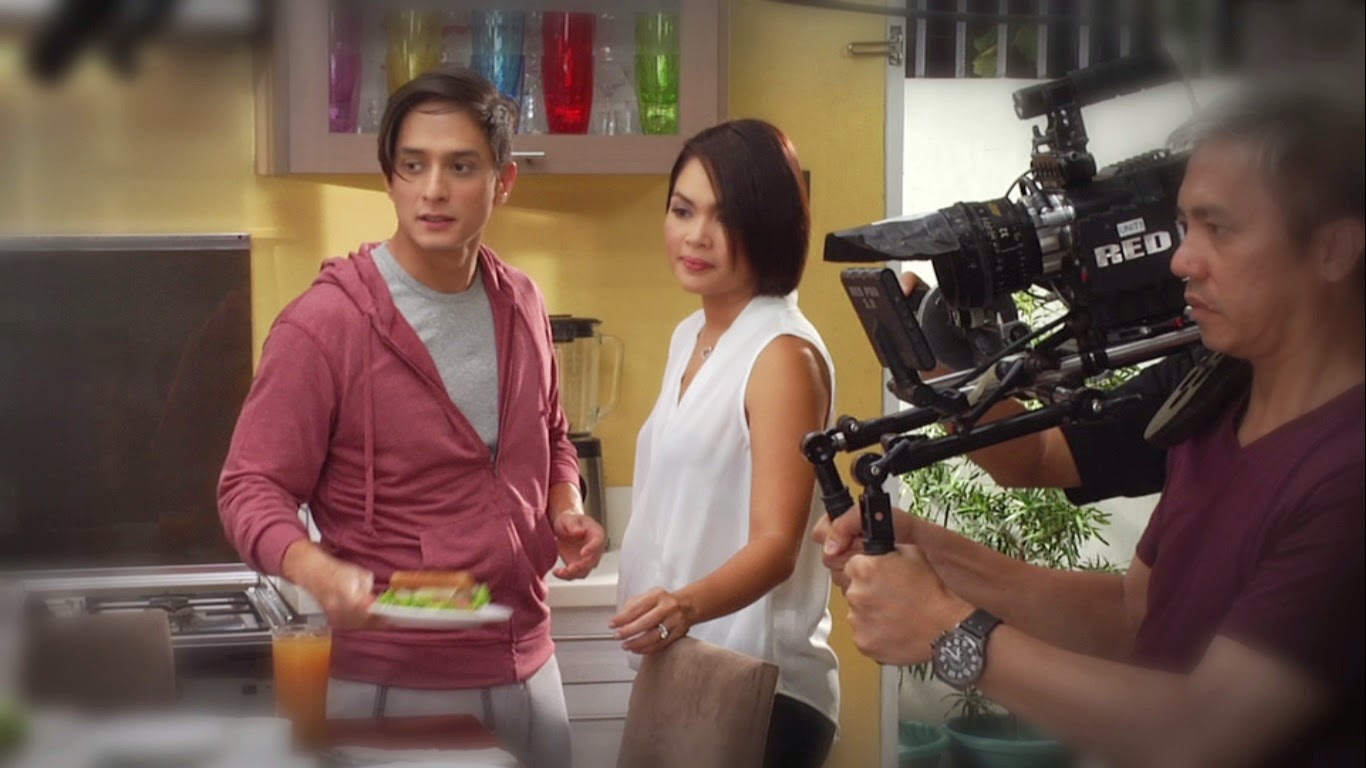 This year marks the 30th year of the Movie and Television Review and Classification Board or MTRCB. And to kick off the celebration of its anniversary, MTRCB formally launched its new infomercial last February 20 at 2:00 p.m. held at MTRCB Building.  Directed by renowned film and television director Jose Javier “Joey” Reyes, Jr., DGPI and conceptualized by Mr. Erlito “Lilit” Reyes, the infomercial features actors-spouses Ryan and Judy Ann Agoncillo in a typical morning situation at home.  In such scene, their depicted child picks up a word from a TV feature and asks the elders in the house what it means. 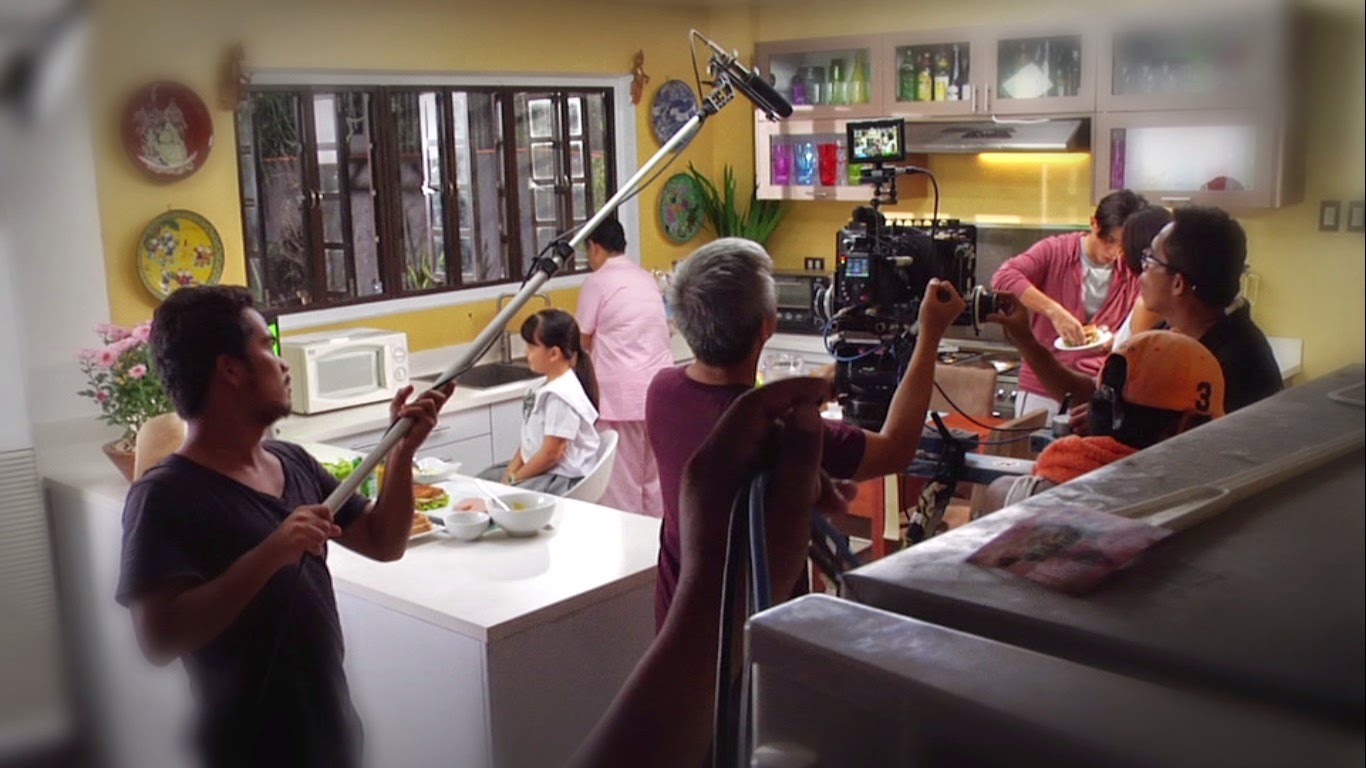 The infomercial aims to challenge parents and responsible adults to be aware of the media content our children are exposed to, and to be mindful of the MTRCB’s classification ratings.  Parents are also reminded that the primary duty in guiding their children as to the media the latter see still rests in them. 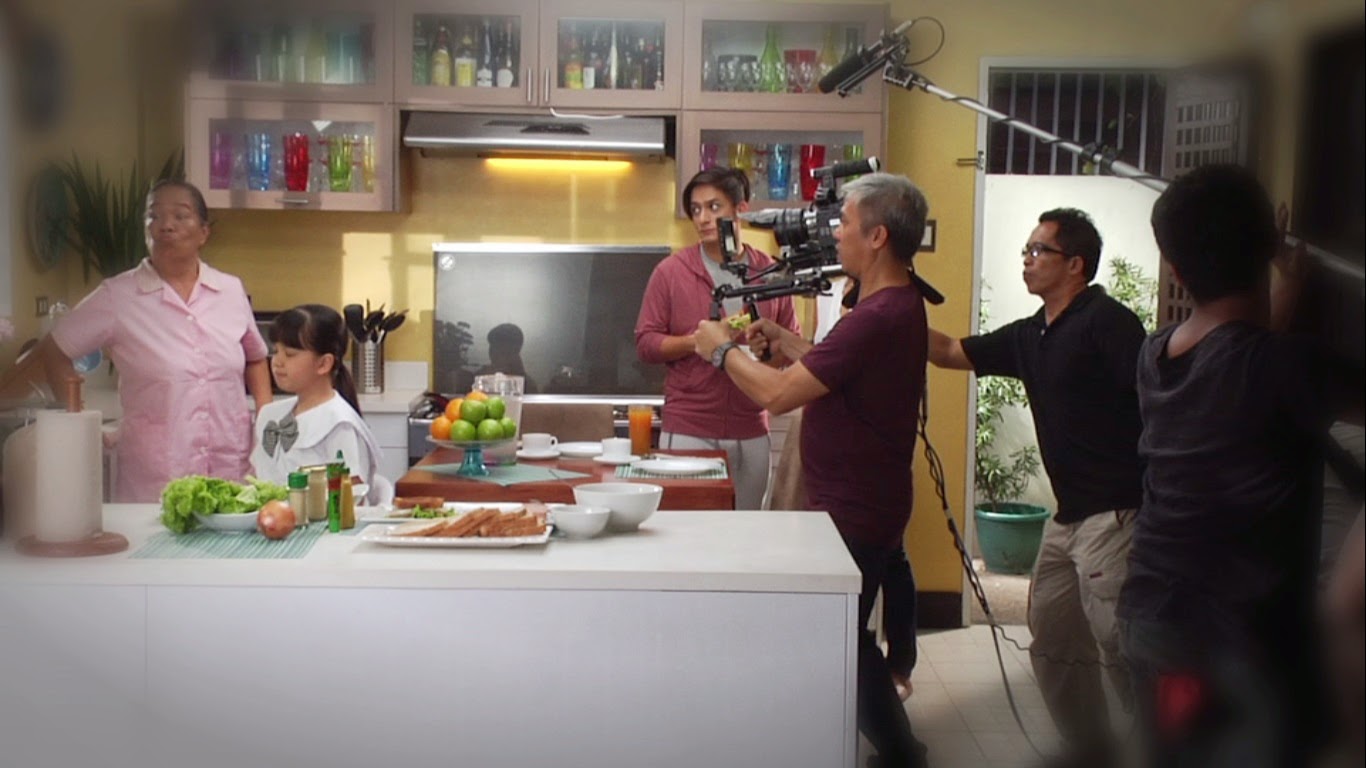 Details of the infomercial were discussed by Director Joey Reyes, Ryan and Judy Ann Agoncillo, Lilit Reyes and MTRCB Board Members Bibeth Orteza and Manet Dayrit, the latter being Co-Chairpersons of the Infomercial Committee. 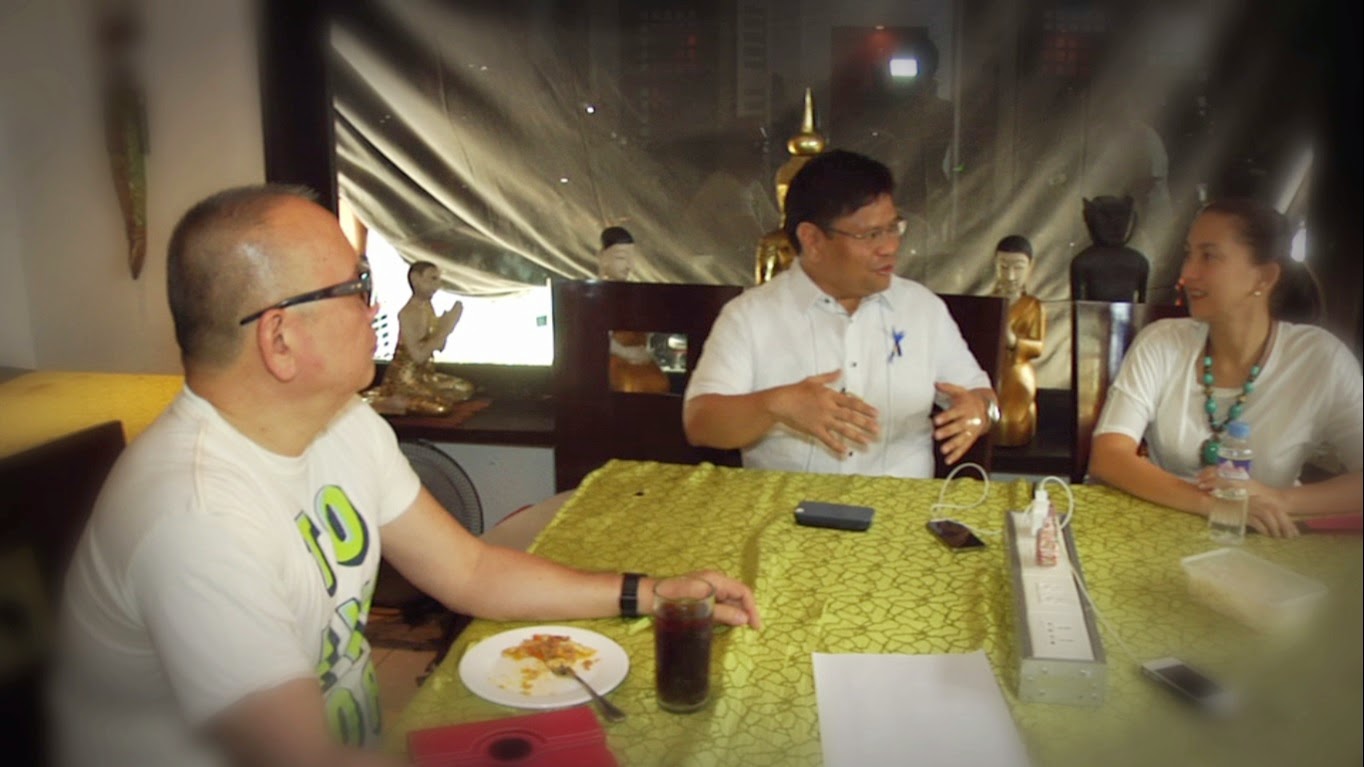 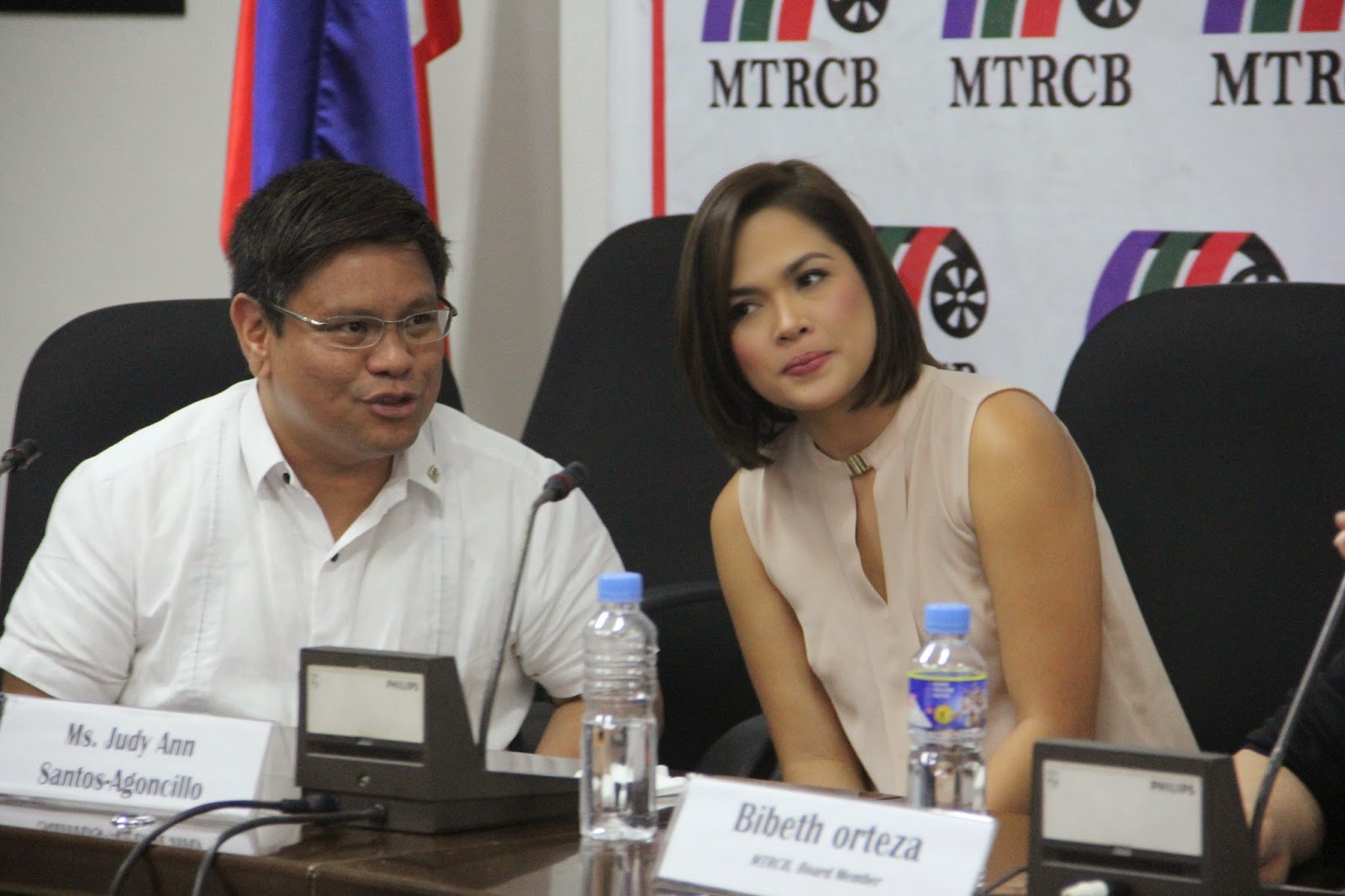 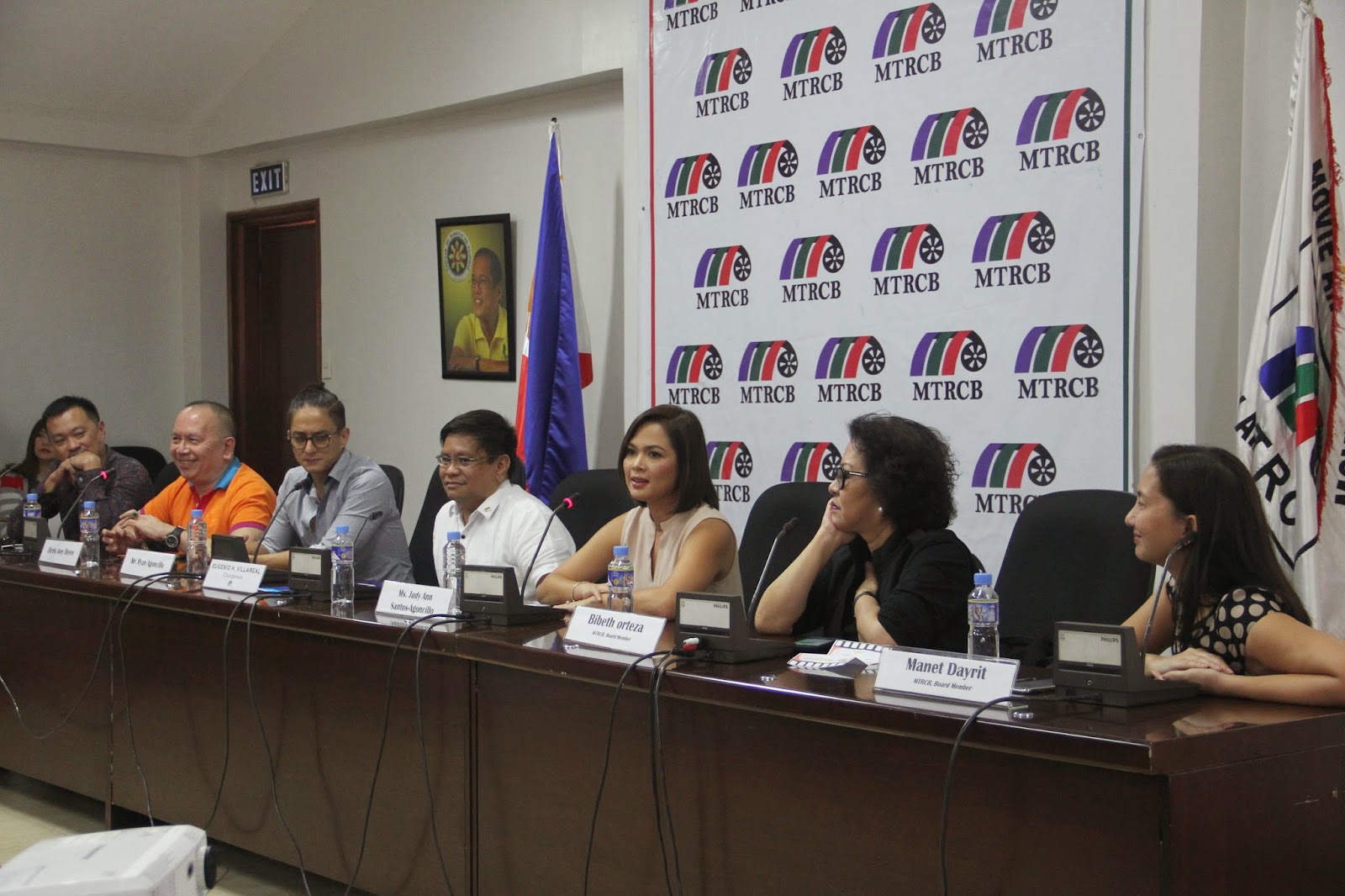 The launch was culminated by the signing of the Memorandum of Understanding (MOU) with the TV Networks and theater operators to ensure showing of the infomercial and to continuously empower the general public towards discerning viewership and thus, among other objectives, inform parents as to the media and entertainment their children may see.

The infomercial will be aired in all television networks and theaters nationwide starting 25 February 2015.