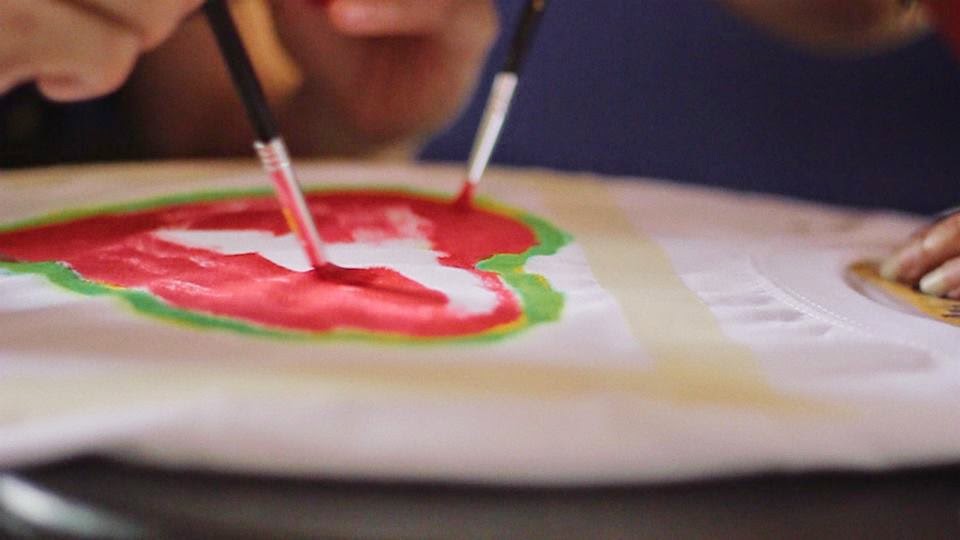 Long before corporate social responsibility and volunteerism became a buzzword for brands and corporations, The Coffee Bean & Tea Leaf® has already made it an intrinsic mission and company philosophy.

It’s a commitment that they took on back in 2008, when they started the Give In To Giving, 12 Cups with The Coffee Bean & Tea Leaf® campaign, an initiative designed to share this mission with its loyal customers. “It began by taking something that was relevant to customers at the time—the “planner craze,” if you will— and creating something more meaningful that could be an extension of our commitment as a brand to giving back. What spurred out of this intention was a Commemorative Notebook that became a medium for us, and our patrons, to support advocacies in need and share their blessings. It was and continues to be the only journal that encourages more purposeful action towards ones’ social responsibility,” explained Paolo del Rosario, Vice President for Marketing of The Coffee Bean & Tea Leaf®.

Customers were asked to collect 12 stamps and choose from any of the 12 advocacies and organizations that The Coffee Bean & Tea Leaf was supporting. These ranged from women’s groups, to children, animals, the environment, indigenous people or those with disabilities and illnesses. Completing all 12 stamps meant the customer could bring home the commemorative notebook that featured artworks from contemporary Filipino artists and proceeds collected went to each customer’s chosen organization. The original artworks featured in the covers of the Commemorative Notebook were also auctioned and were donated to the charities. The entire campaign was such a success that not only was it well received by loyal patrons; it also won numerous awards.

The following year, The Coffee Bean & Tea Leaf® introduced its follow up with 24 Cups of Goodwill, where proceeds from the campaign were given to its 24 partner organizations. In 2010, for Changing Lives with Every Cup, they shifted their focus on sending scholars to school by partnering with Real Life Foundation and their Adopt-a-Scholar program, where the company was successfully able to send 8 scholars to university. 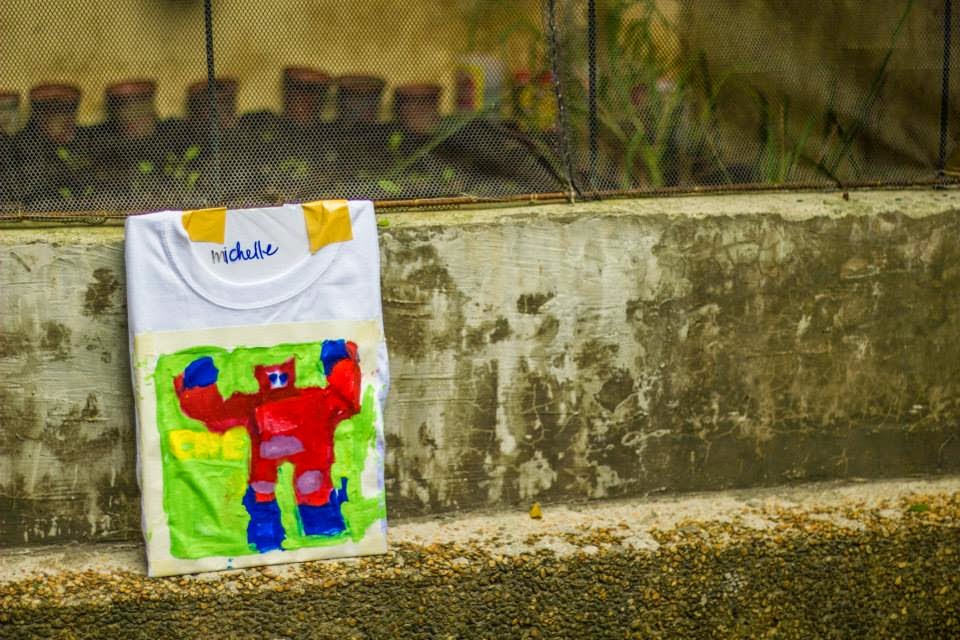 In 2012, they continued their efforts with the iBuild campaign, which helped raise sustainable housing solutions for impoverished families. And by 2014, they introduced the Brew Your Best Year campaign, which evolved their efforts into giving back to their loyal patrons by helping them give back to themselves as well. Through this initiative, they hope to help each person in their journey towards becoming the best version of themselves.

Their efforts through the years prove how a brand can become meaningful in addressing social change. “It’s so much more than being well-intentioned; because at the end of the day, taking on social responsibility has to be part of a brand’s DNA,” says del Rosario. Is it naïve to expect businesses to take on a responsibility as great as this, the way The Coffee Bean & Tea Leaf® did? Not necessarily. 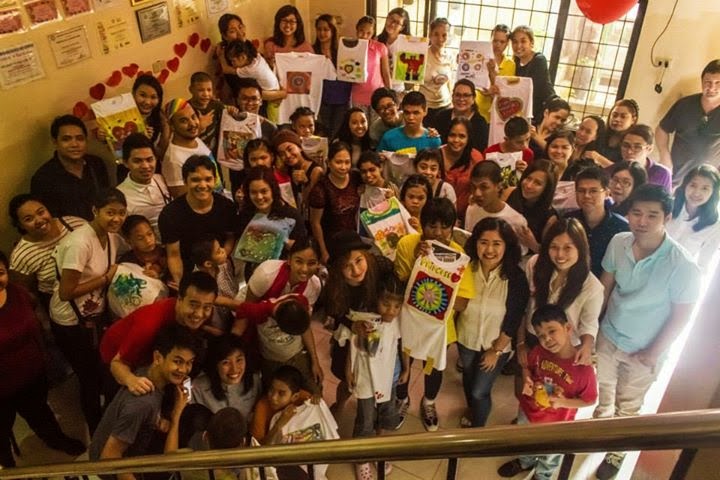 Companies today, locally and worldwide, are putting more focus on developing a culture of volunteerism and social responsibility—recognizing how working together can make a real difference in the community, while at the same time opening up opportunities for learning, cooperation and leadership within the organization.

What makes The Coffee Bean & Tea Leaf®’s efforts stand out however, is the sincerity that drives their initiatives, where they have managed to uplift the true essence of what it truly means to care.
Case-in-point, expanding annual efforts to now cover a full year of advocacies.
Consistently, The Coffee Bean & Tea Leaf® brings people together to participate in various community outreach events. “We place great effort into putting such events together not only for the sole purpose of helping the community, but also to encourage our own Customers and Team Members to spend meaningful time bringing joy to others in an impactful and sincere way,” explains Nella Lomotan, Engagement Marketing for The Coffee Bean & Tea Leaf®.

These pocket initiatives, held monthly, are part of the Caring Cup series. And whether it’s a simple story telling event in a hospital, a physical fitness session with public school students, a tree planting project, an art workshop for children with disabilities, each event is designed to foster the spirit of volunteerism and giving among its participants.

In fact, last February 14, The Coffee Bean & Tea Leaf® made sure to create an avenue to give love and receive love as they mounted the “Paint the Town Red this Valentines’ event. Volunteers spent the day of love giving love to children with disabilities at AIME home via a t-shirt painting activity with the intent of giving kids something that they will always remember.

“The Caring Cup is a way for us to expand and uphold a vision that we have long established for the company, where we hope to cultivate the spirit of volunteerism in our Community. We strongly encourage everyone who wants to be a part of something that impacts the life of others in a meaningful way to visit our stores and sign up for our next events.” ends del Rosario.