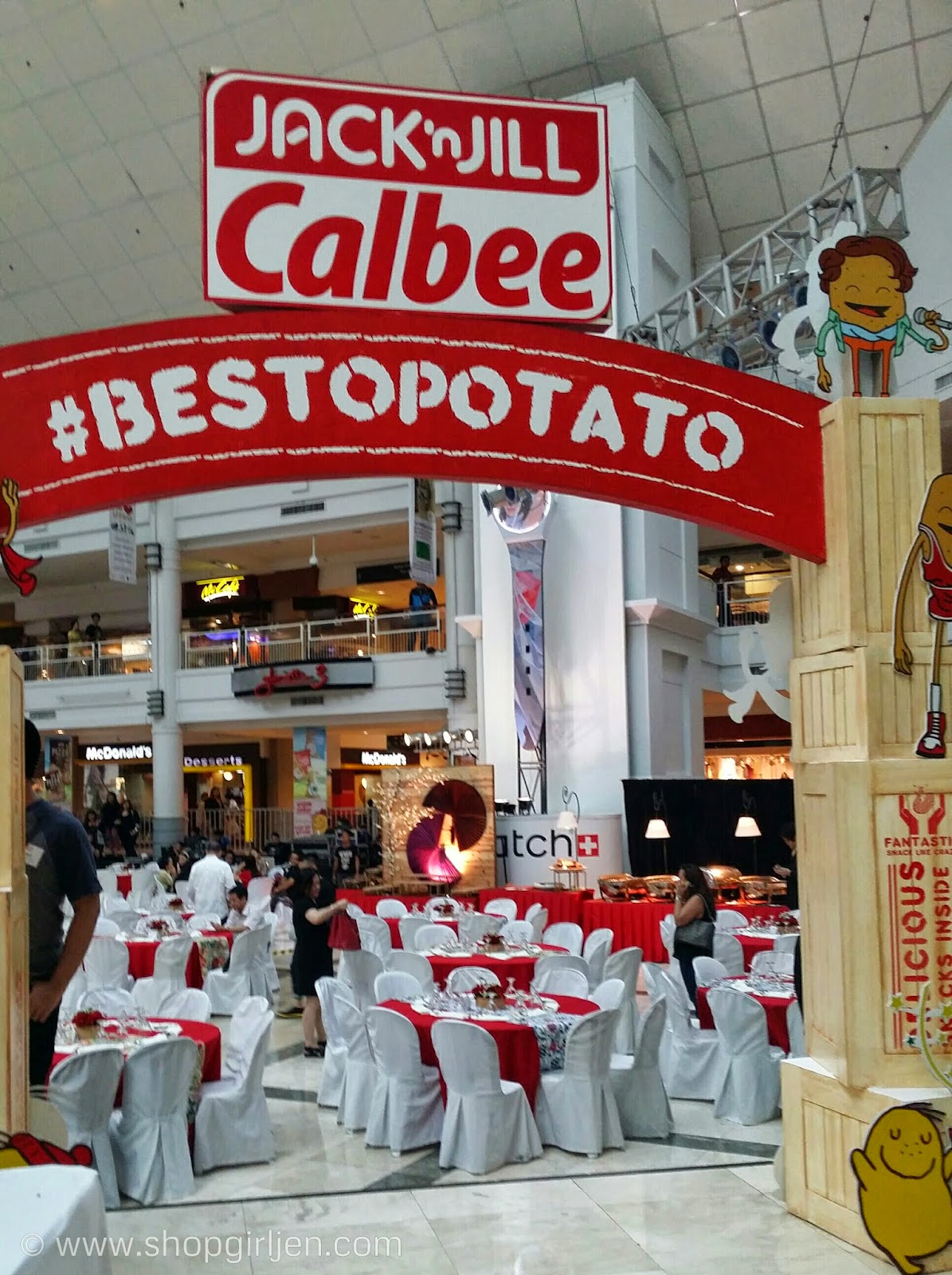 Good news to all snack lovers like me! I was invited to attend the grand launch of the latest snacks from Jack 'n Jill that I'm sure everyone will love. Universal Robina Corporation (URC) partnered with Calbee, Inc., Japan's leading snack brand and the two snack giants introduced Jack 'n Jill Calbee and launched a range of potato products.

The launch coincided with the colorful pop-up store at Glorietta Activity Center last weekend. The launch was in full force with lots of presentation showing us some japanese cultures like sumo wrestling, dances and the likes. 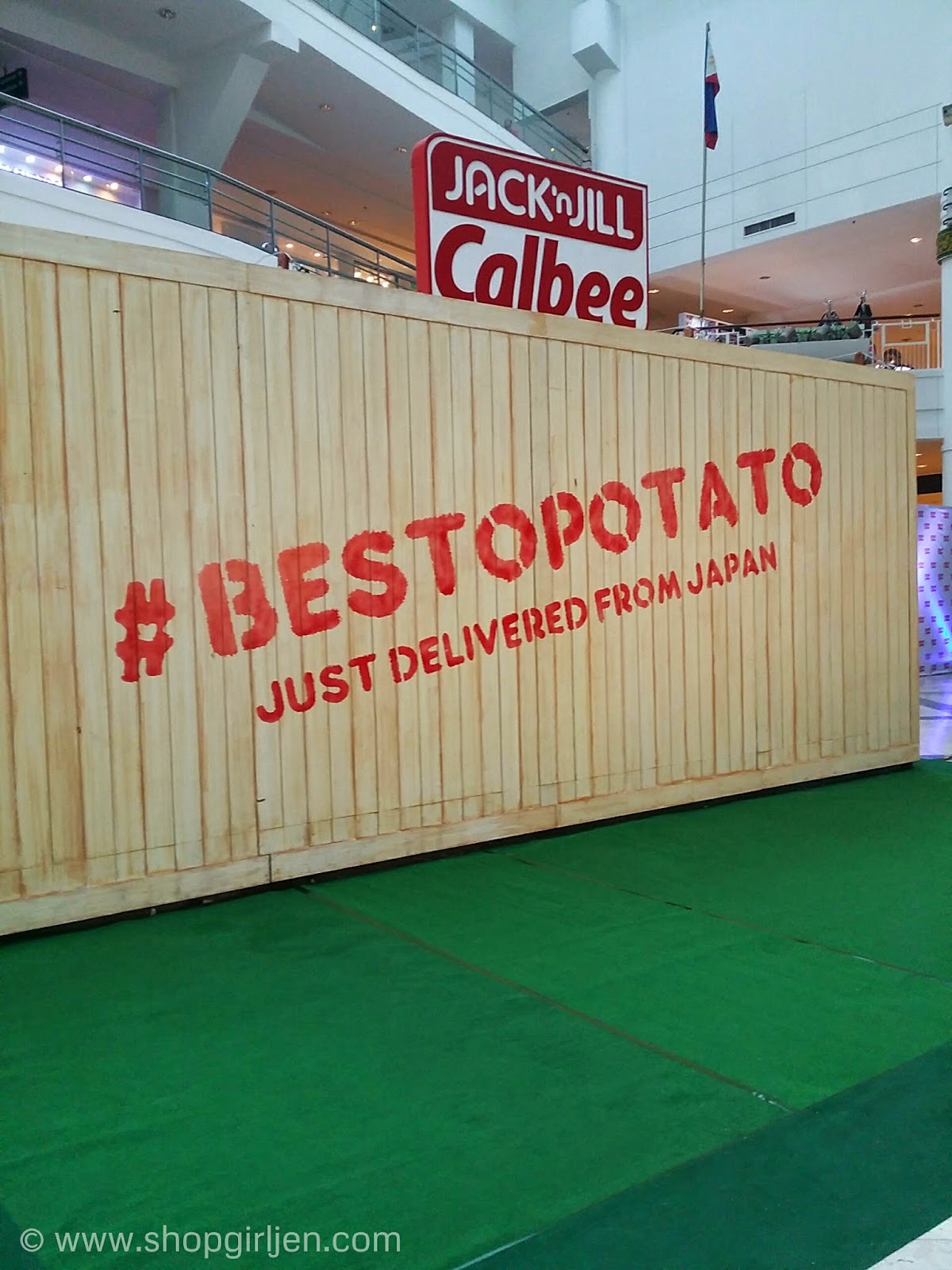 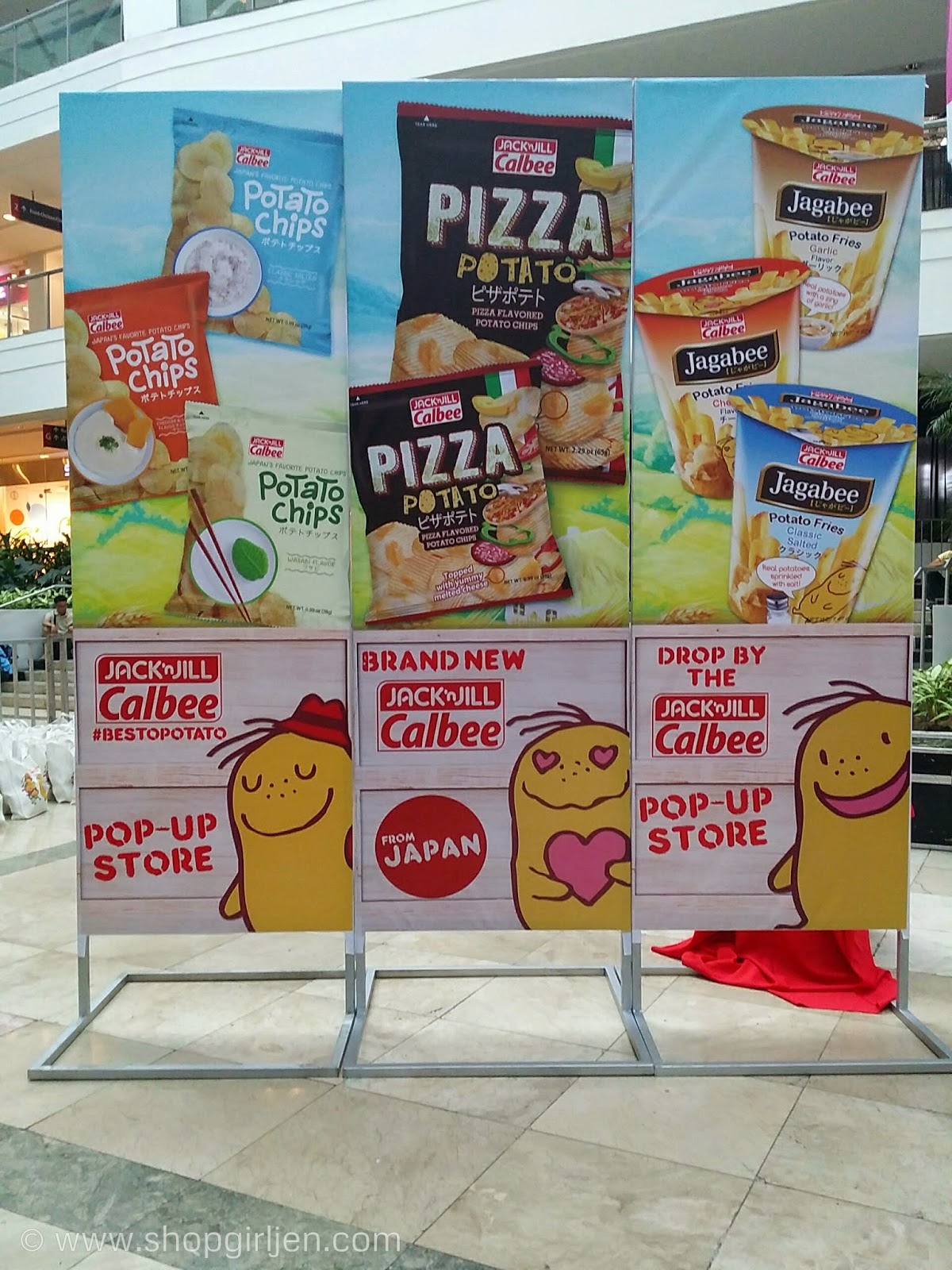 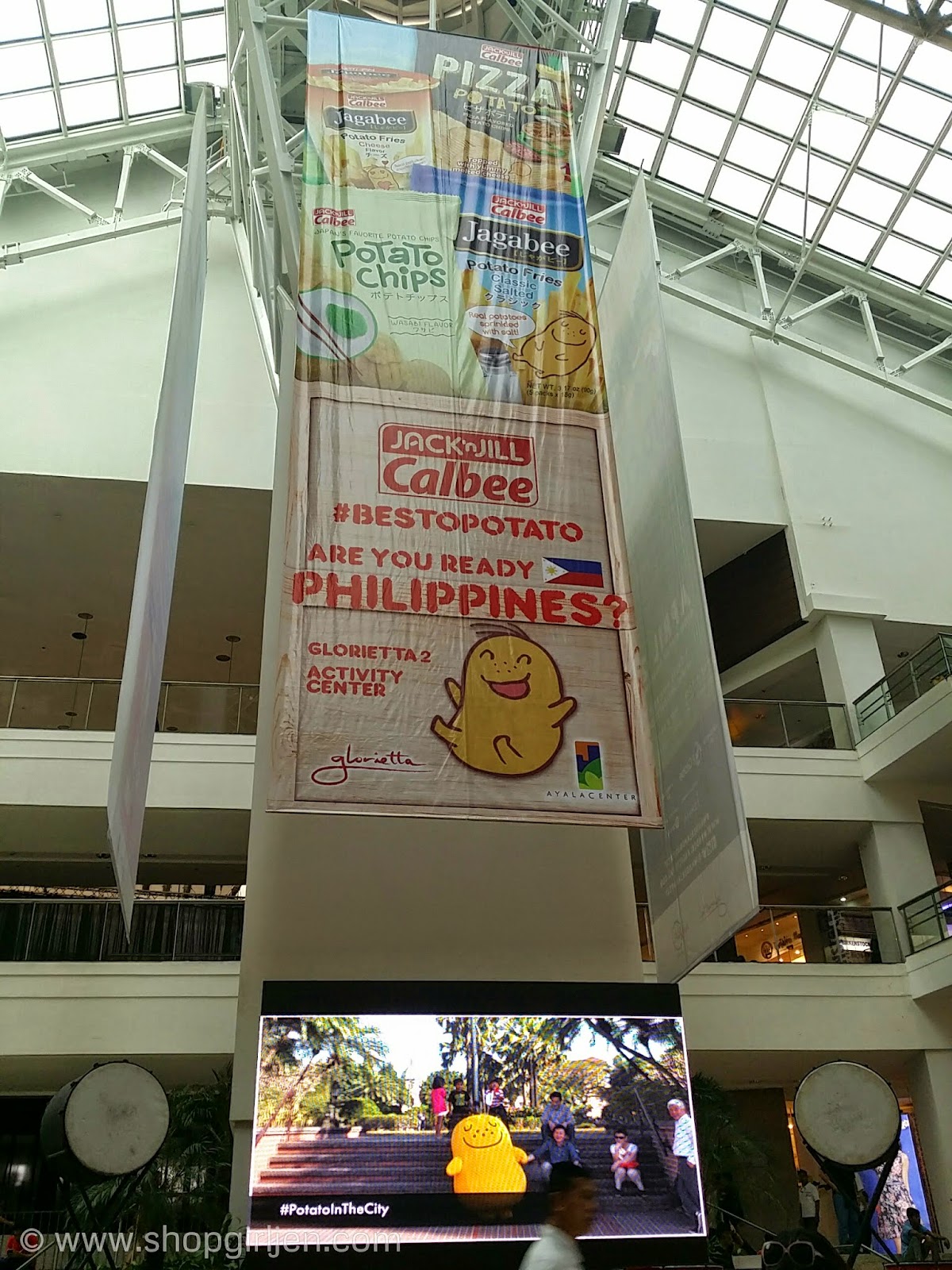 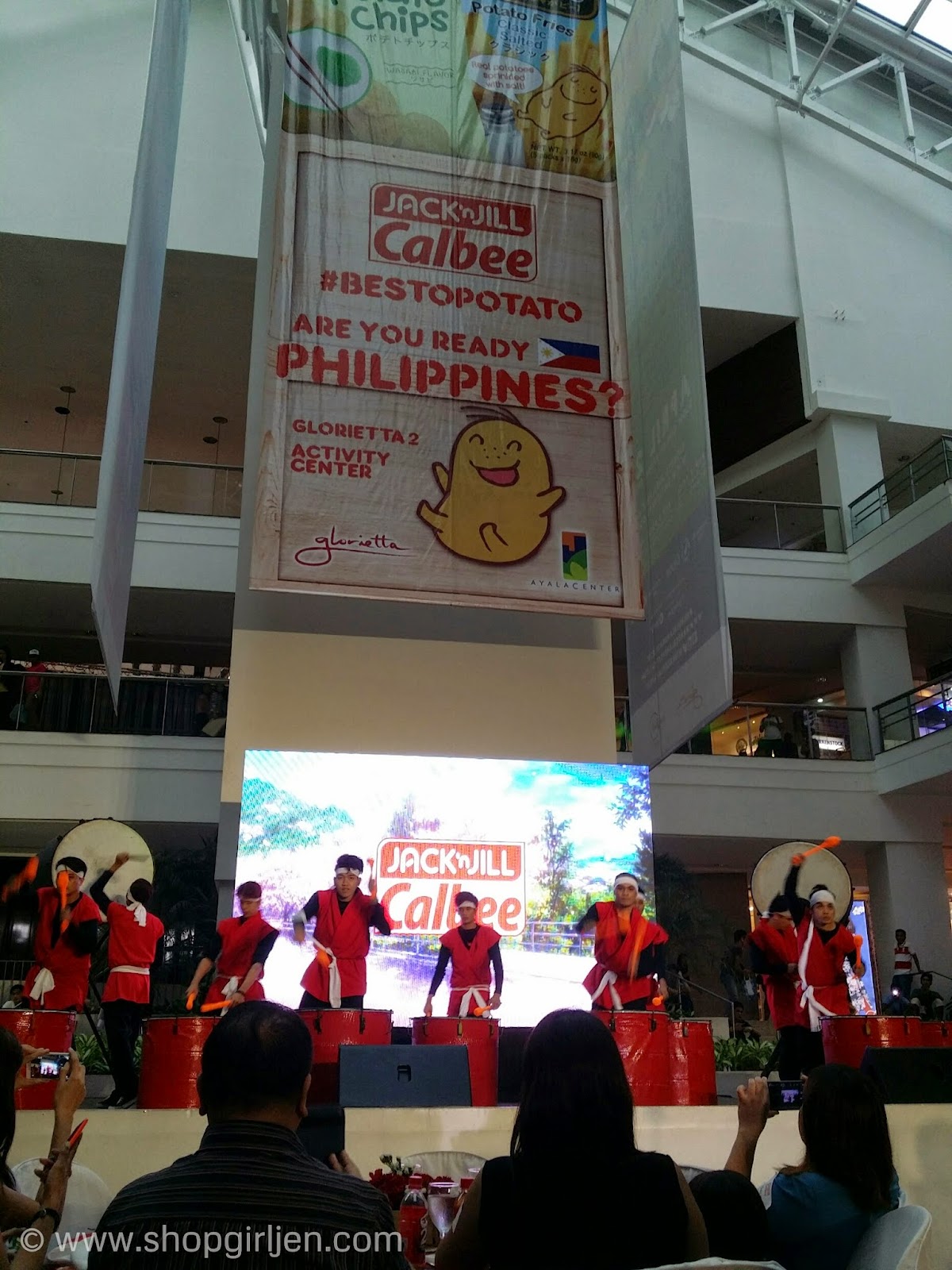 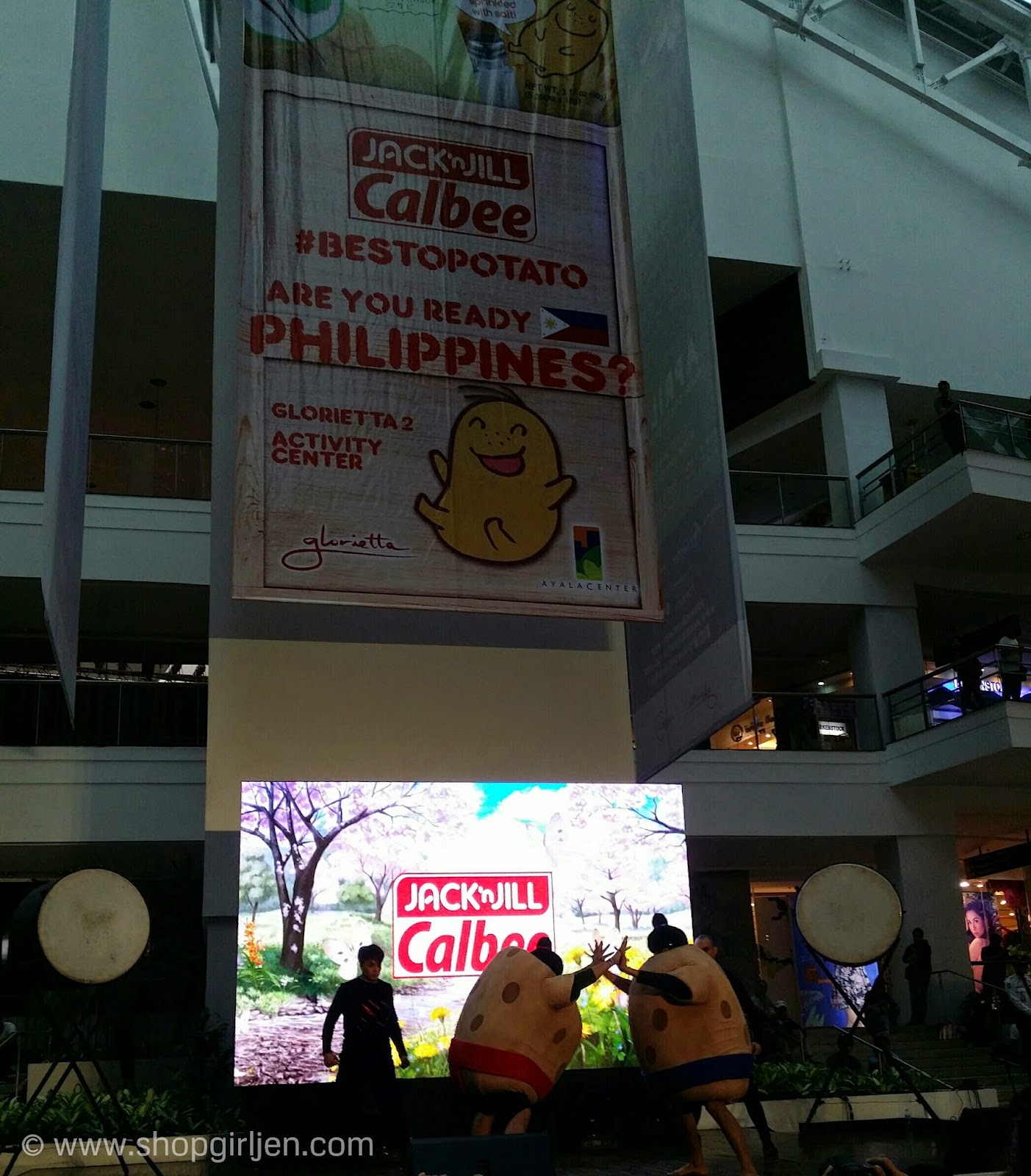 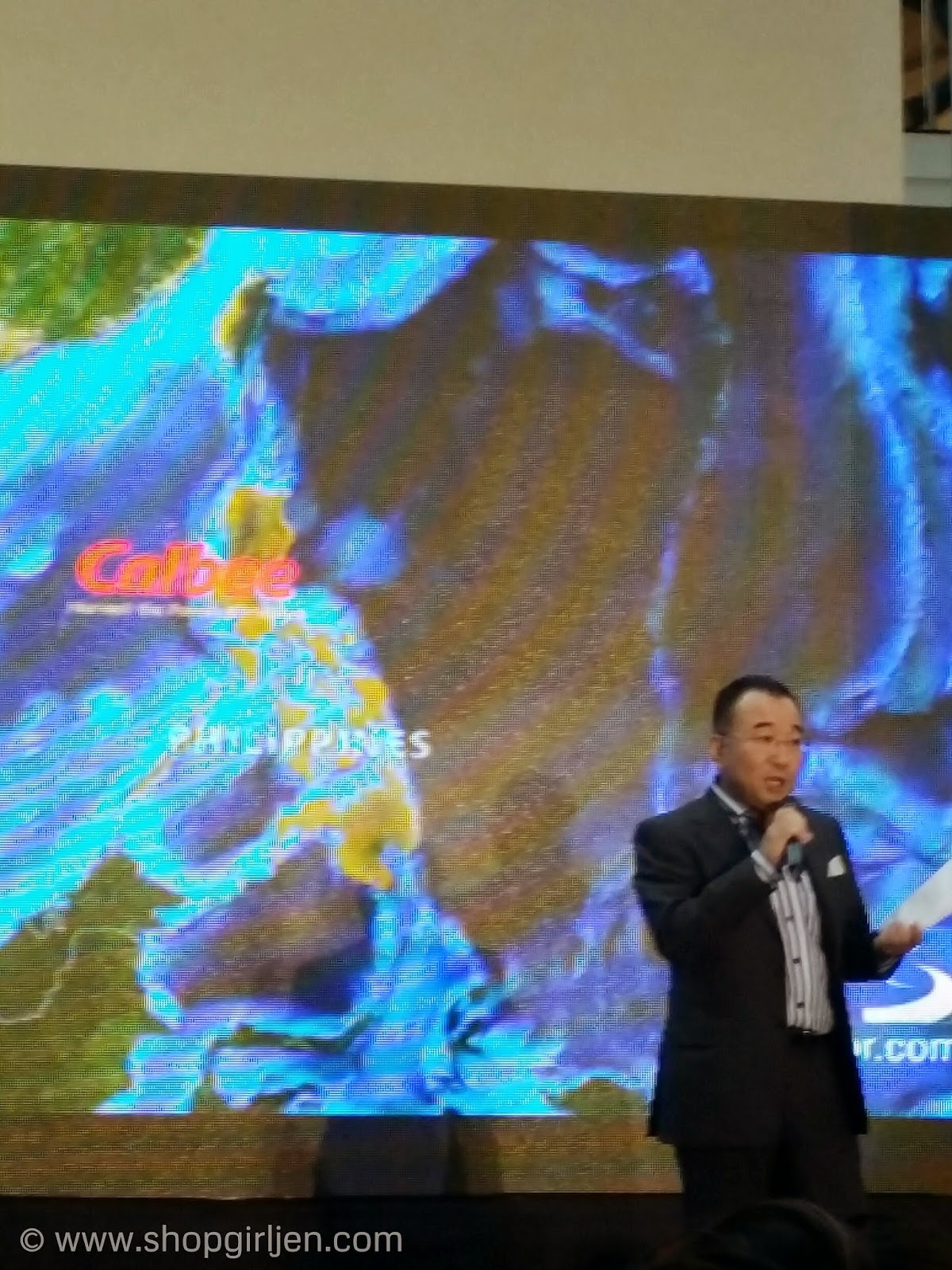 Thanks to Jack 'n Jill Calbee, we can now indulge and experience the #BestoPotato's wide range of innovative potato snacks. They only uses the best potatoes produced under the Japanese standards of quality and not compromising the original flavor of Japan's Calbee.

I personally love pizza flavored snacks and I'm happy that this pizza potato captured the real taste of pizza because of the melted cheese on top. Available in 28g and 65g packs. 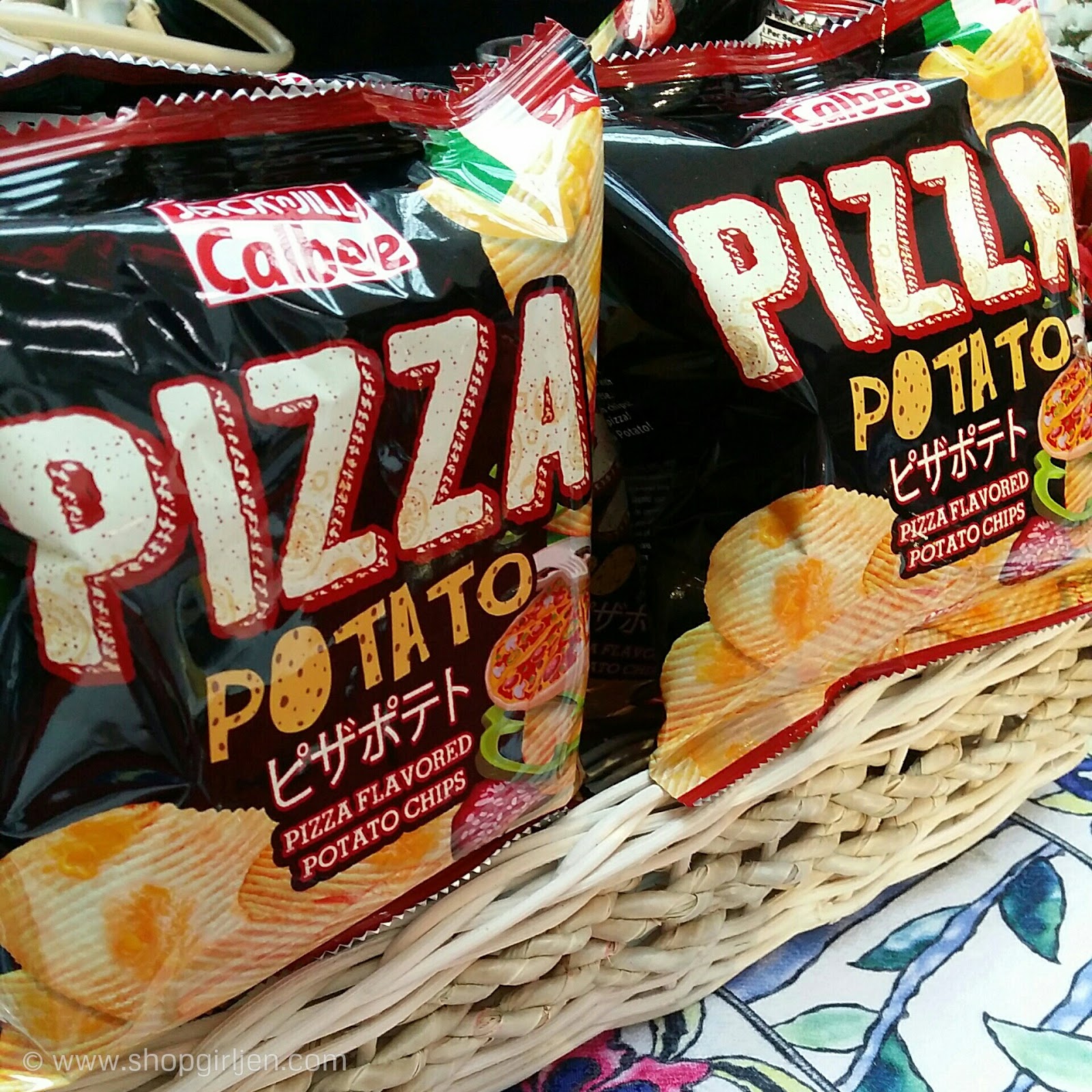 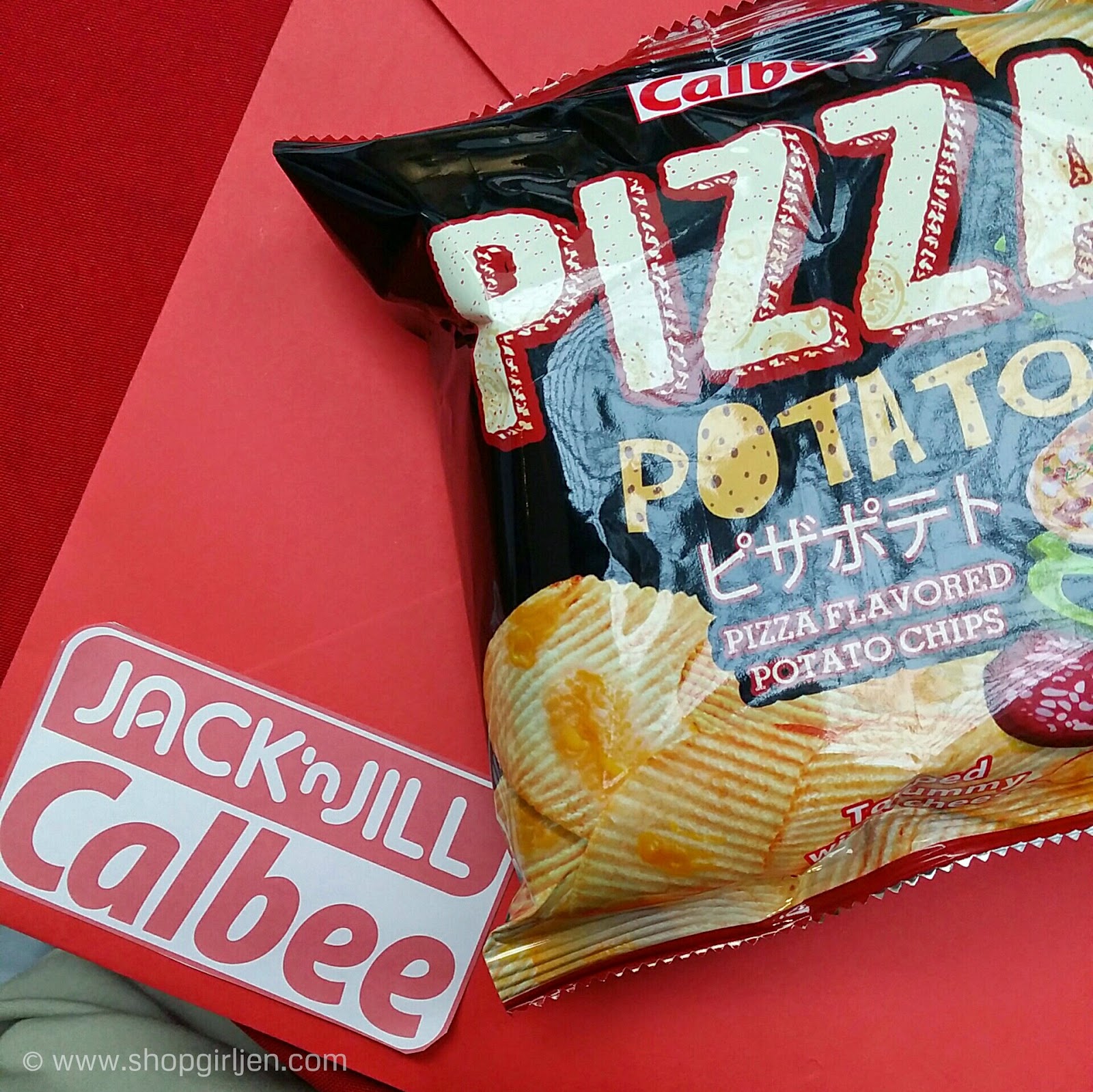 And if you're craving for chips feels, I'm sure you'll love their potato chips. They are made from real potatoes and it comes in classic salted, cheddar and sour cream (our fave. same taste ng lays! Winner!), and wasabi variants (if you're craving for a little spice). They are also available in 28g and 170g packs. 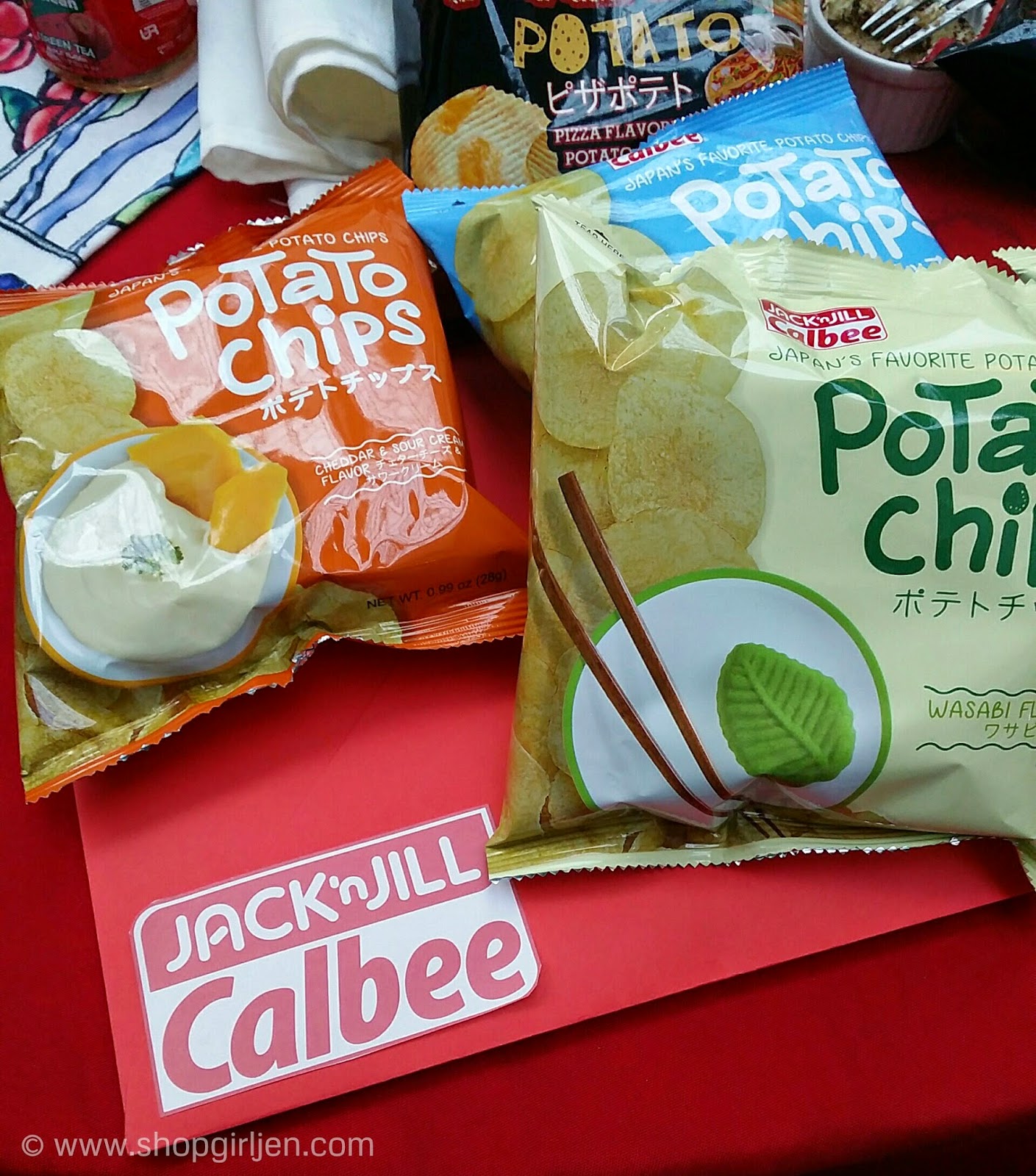 Another fave is the Jagabee Potato Fries. I was expecting a soggy, oily fries, but when I opened them it was the opposite instead. I love that they are still crunchy and has the real potato fries feels. Available in classic salted, cheese and garlic in 40g and 90g. 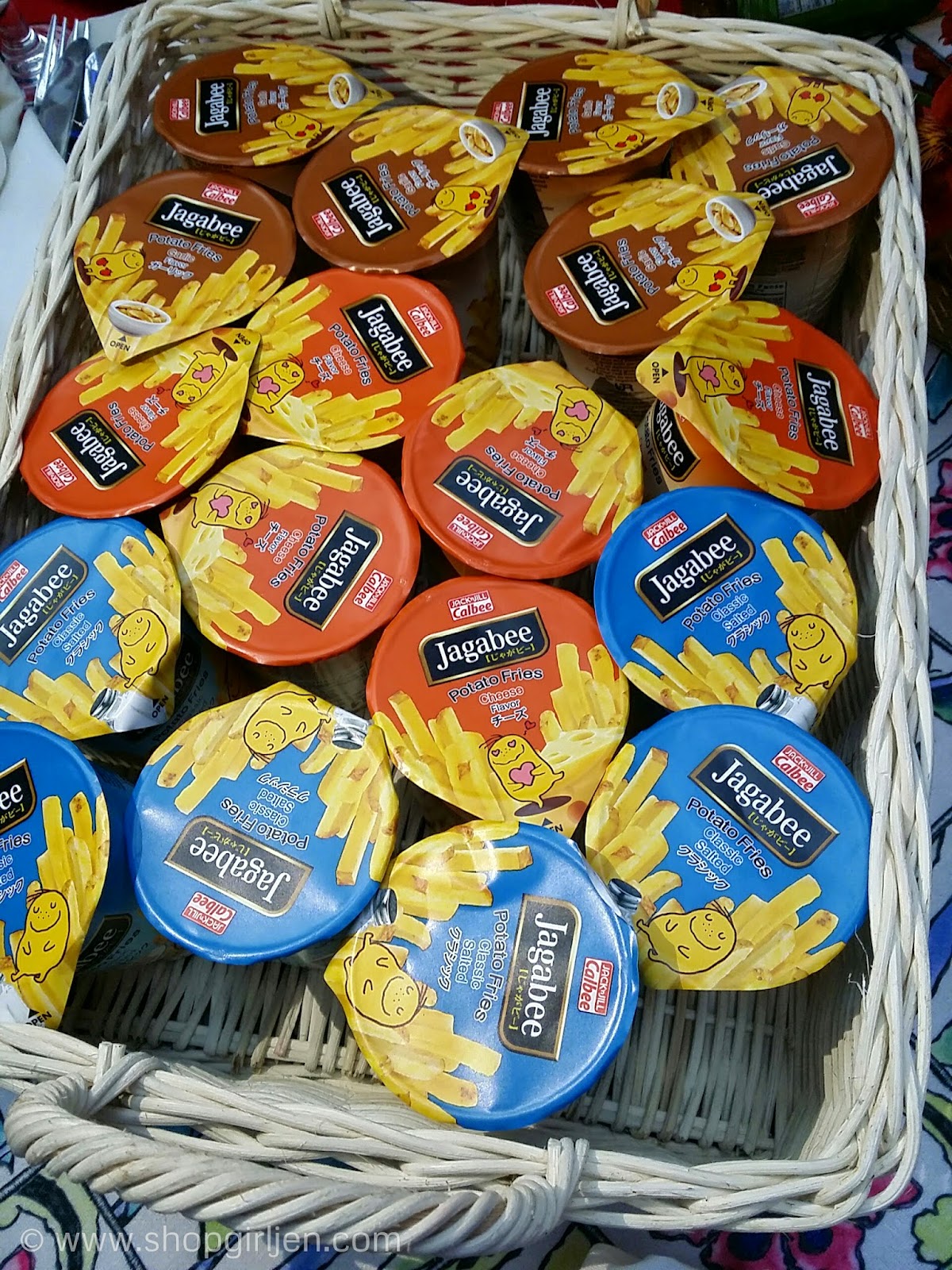 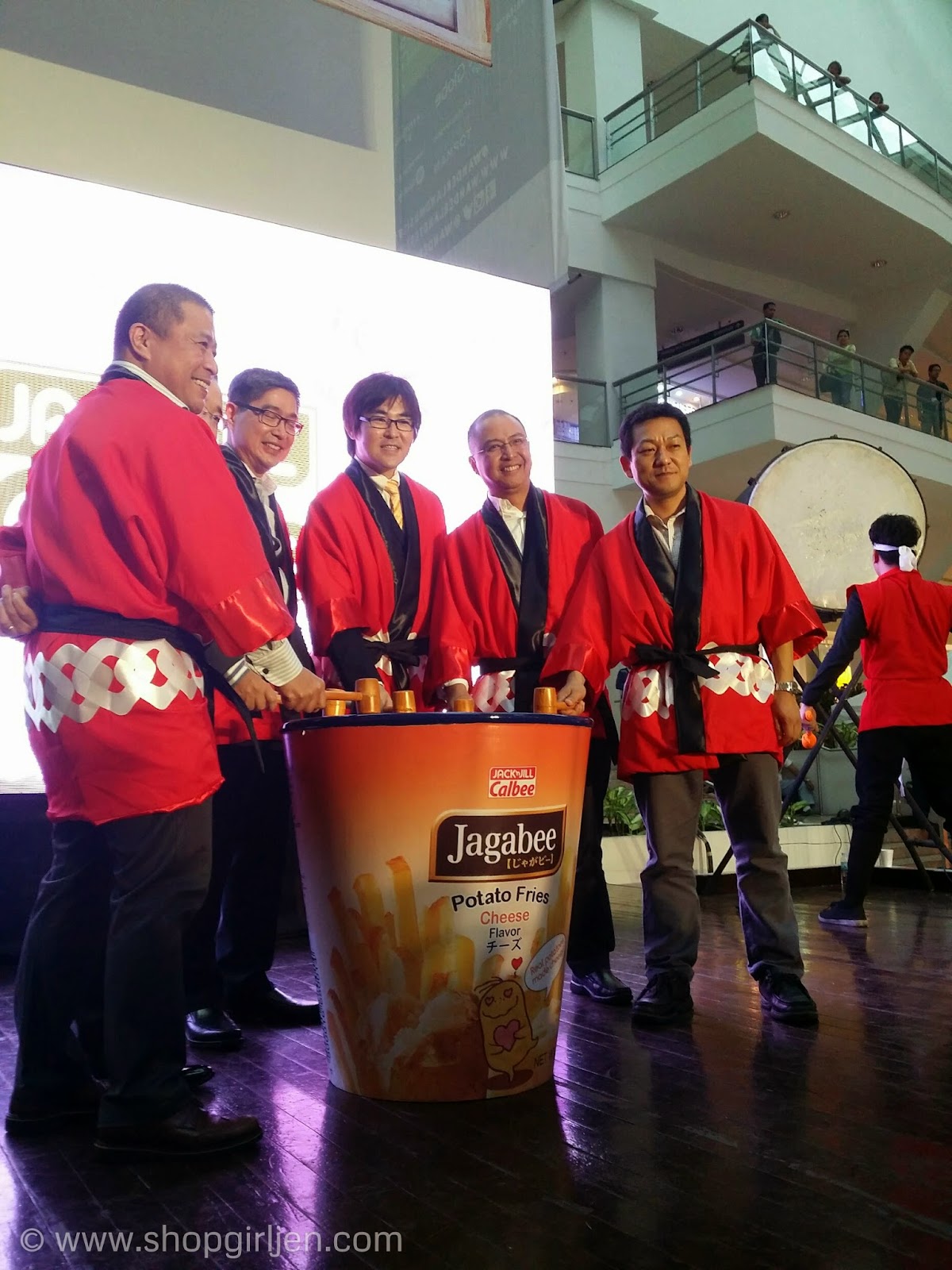 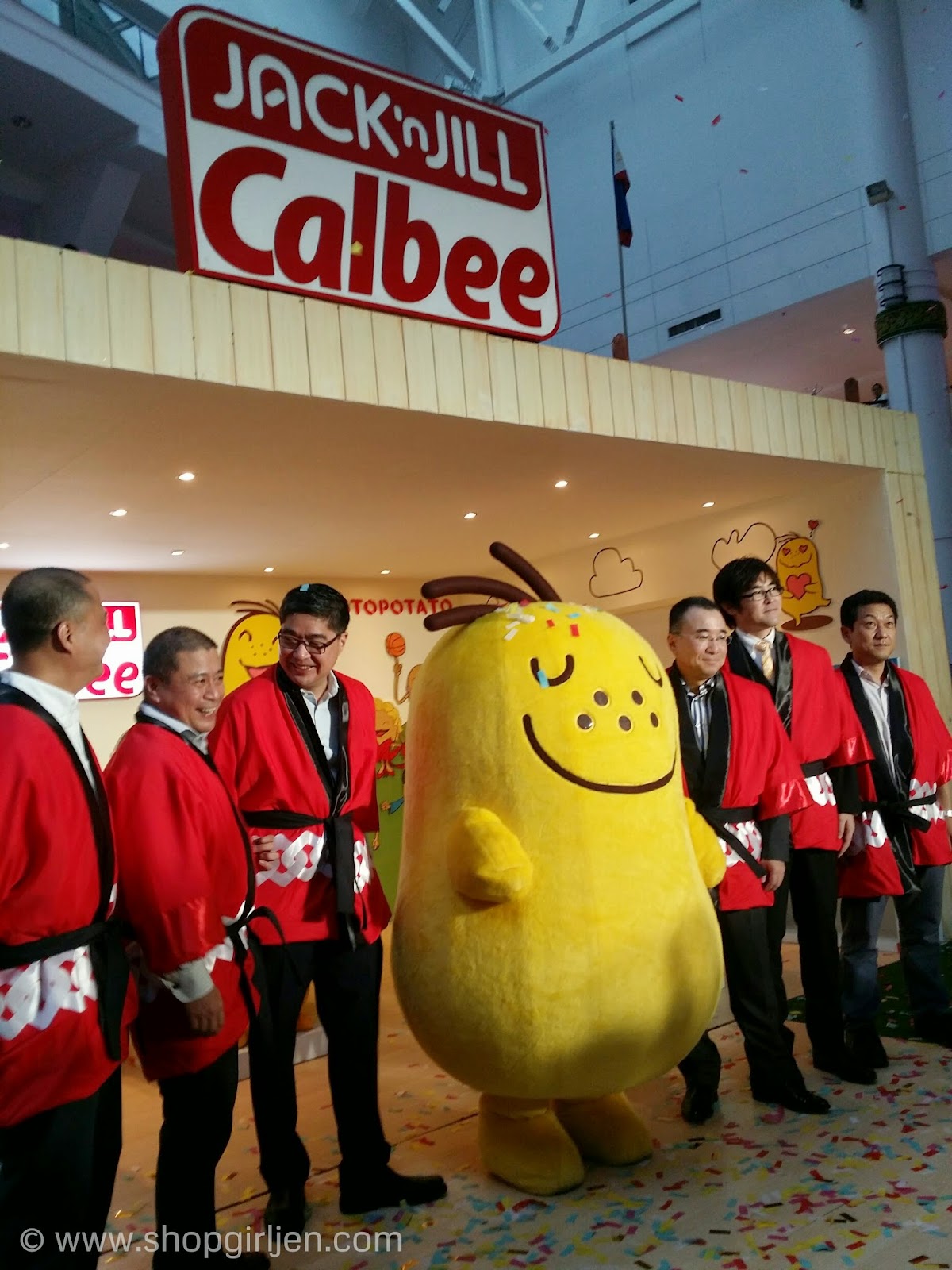 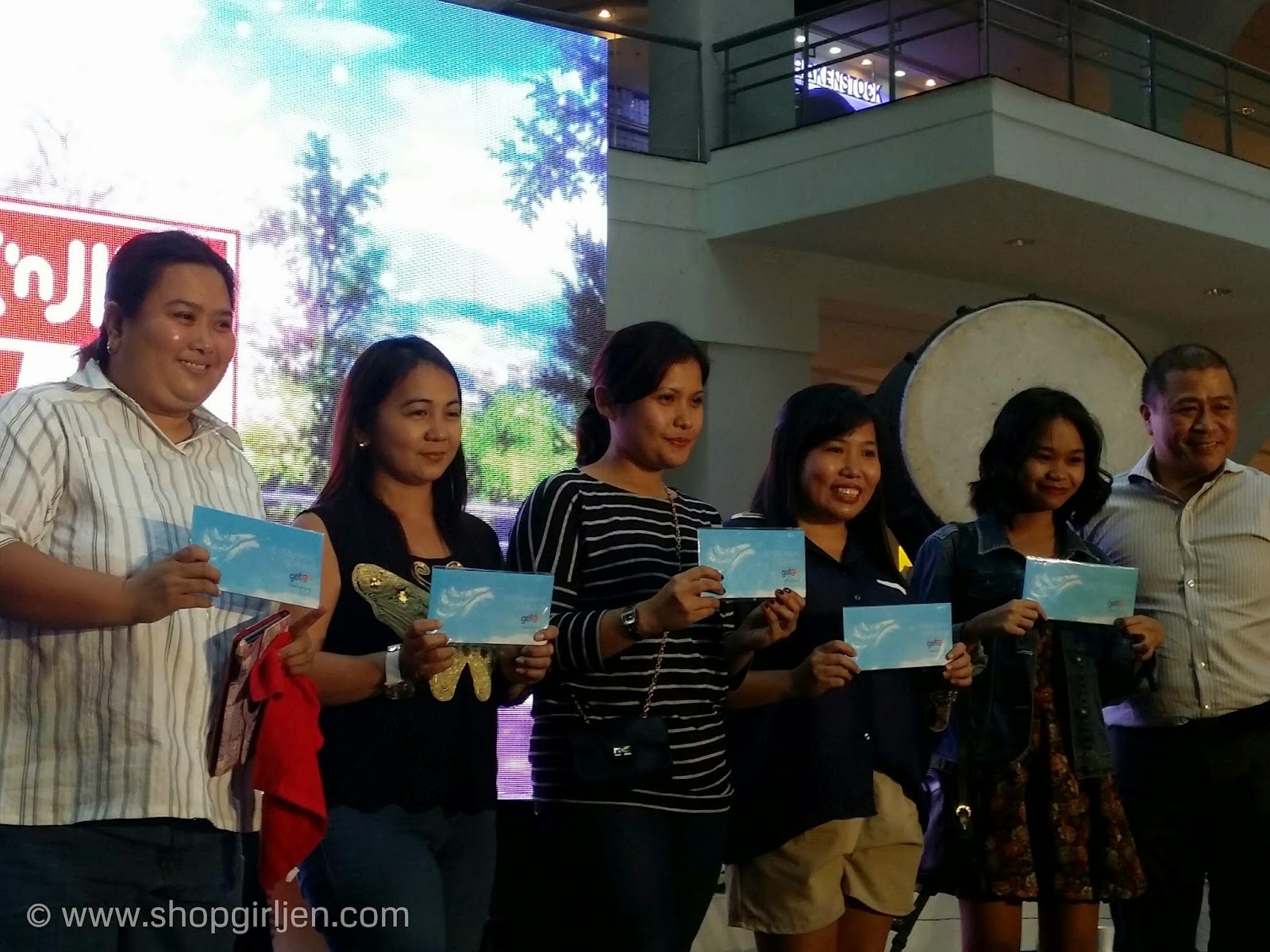 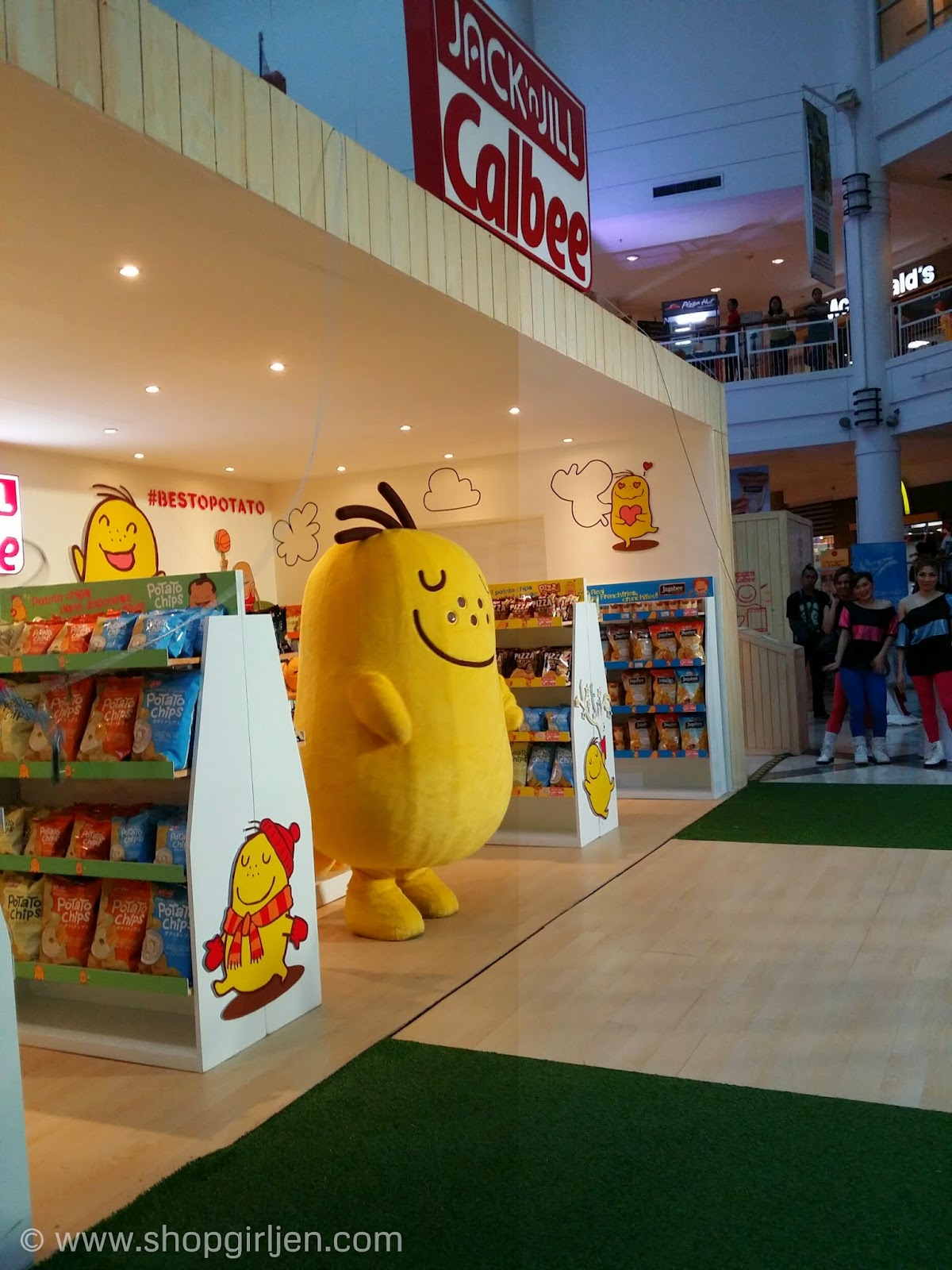 Wish I can take him home. He's so huggable!!! 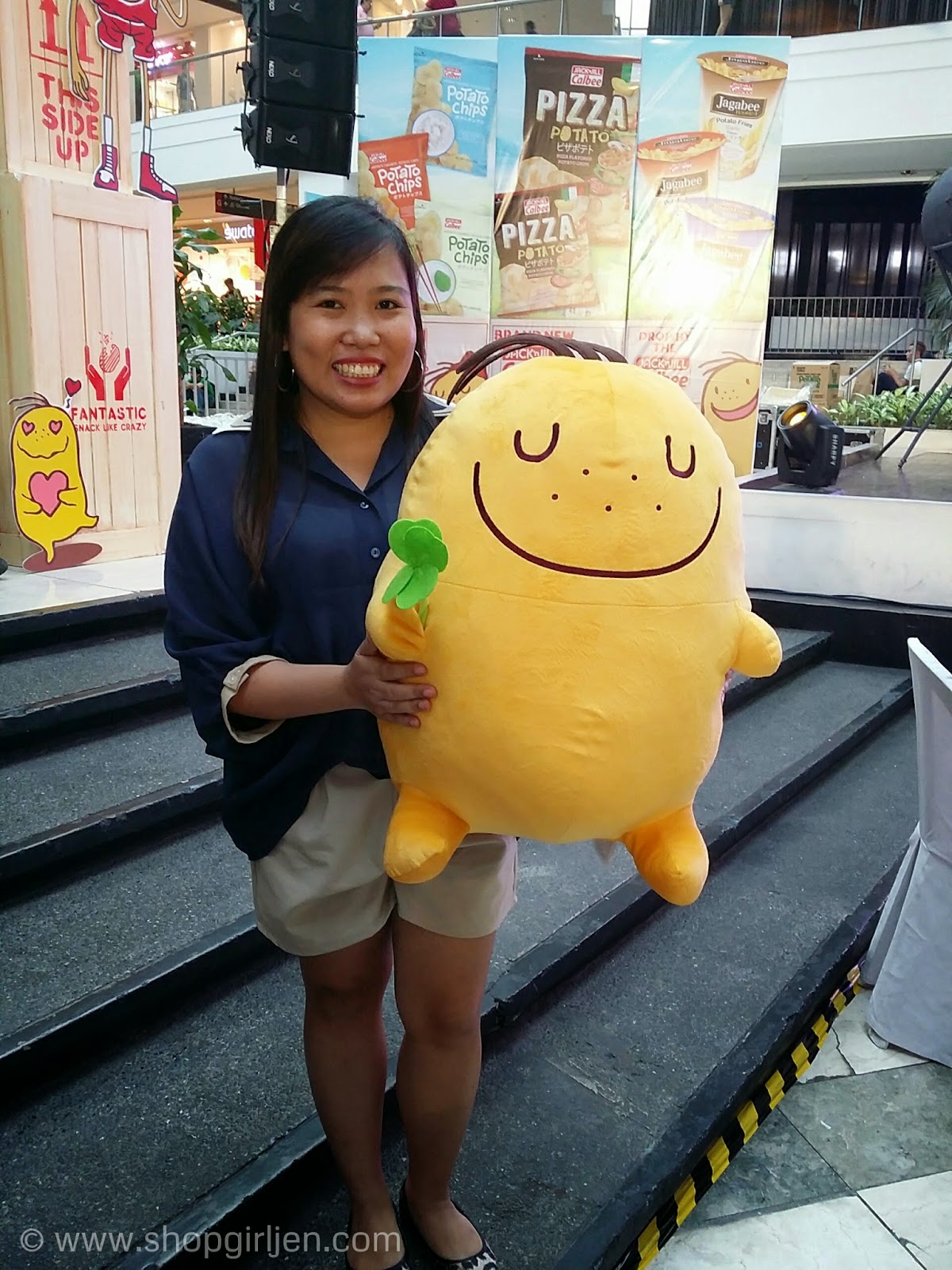 You can now have a chance to spot Jaga and give him a hug! The colorful pop-up store will also be available in the following dates and venues:
March 21-22 Eastwood; March 28-29 Alabang Town Center; April 18-19 Bonifacio Global Center

Aside from finding exclusive premium items, you can also test your ninja skills at the potato ninja booth, or dress up as giant potatoes and face off in the sumo potato arena. Limited edition merchandise including mugs, pens, notepads, stuffed toys and shirts that has the brand's super mascot Jaga will be available.

So make sure to save the dates and mark your calendar and visit the pop-up stores!

Thank you URC and Jack 'n Jill for bringing Calbee to the Philippines and for letting me witness the launch. :)