I'm glad to be part of this campaign where they celebrate Filipino women. I think it is about time for Filipinas to take on the world stage. And after marking its triumphant 30th year anniversary last year by unveiling over 150 Beyond Beautiful Filipinas in partnership with six of the country's top magazines, Cream Silk, the country's No. 1 Hair Care brand is about to elevate the Beyond Beautiful Filipina to a bigger and more exciting stage. 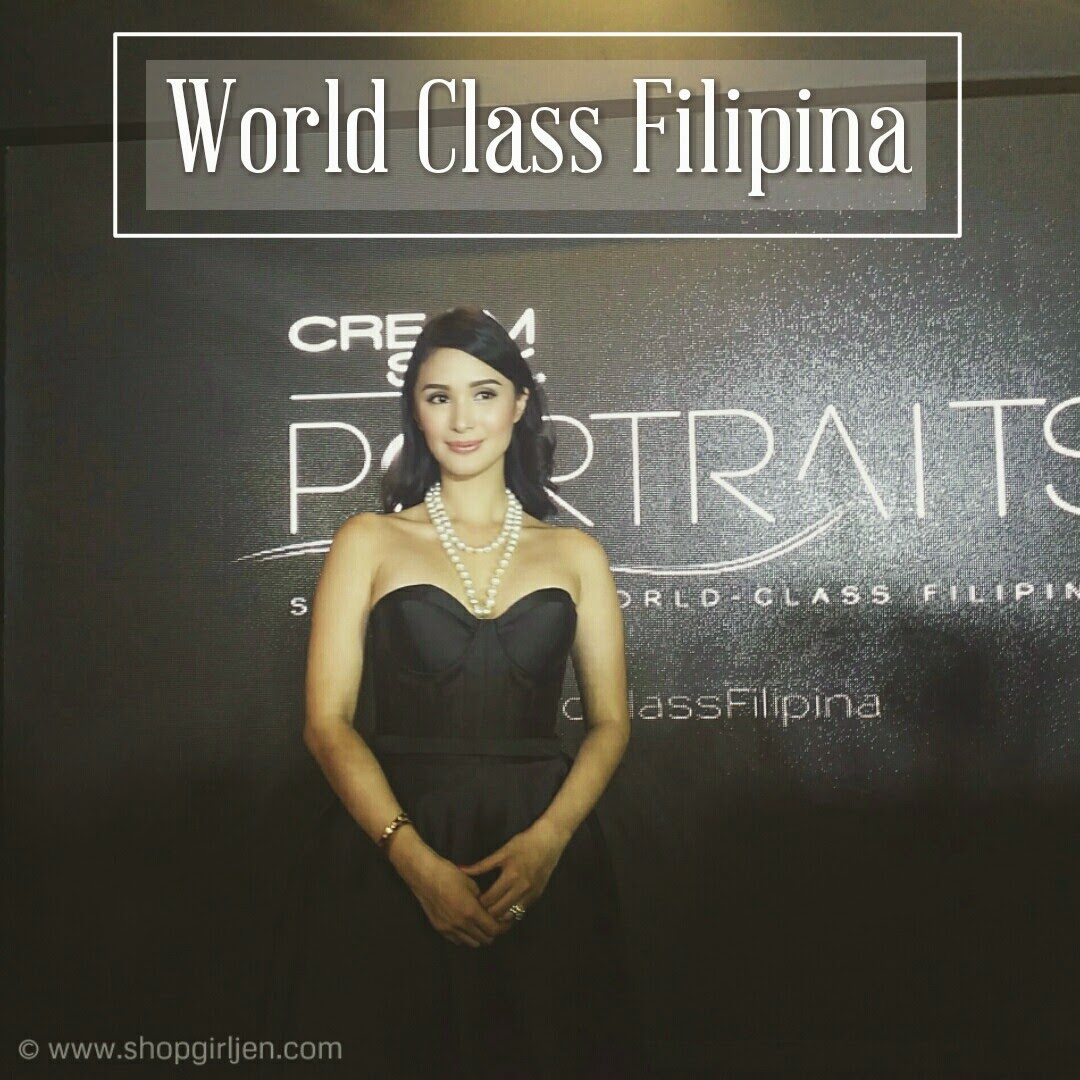 I'm happy to share that #WorldClassFilipina advocacy aims to inspire us Filipinas to achieve limitless possibilities. It's time to pursue our dreams, rise and stand proud.


This year, Cream Silk inspires women to go beyond limits by celebrating the #WorldClassFilipina. There is no dream too big for the Filipina because she is world-class. To kick-off this advocacy, Cream Silk launches the short film, Cream Silk Portraits: Stories of World Class Filipinas.

Cream Silk Portratis will feature some of the most beautiful and successful women in the country including Anne Curtis, Heart Evangelista and Toni Gonzaga. They represent the Filipina who dared to dream big and conquered the world stage.

With the aim of bringing this advocacy to life, the short film tells the stories of four truly World Class Filipnas. The short film shares their beginnings, struggles and triumphs.The film reminds its audience that even these Filipinas at the start of their careers couldn't imagine themselves being recognized as world class. But they pursued their dreams and made them a reality. 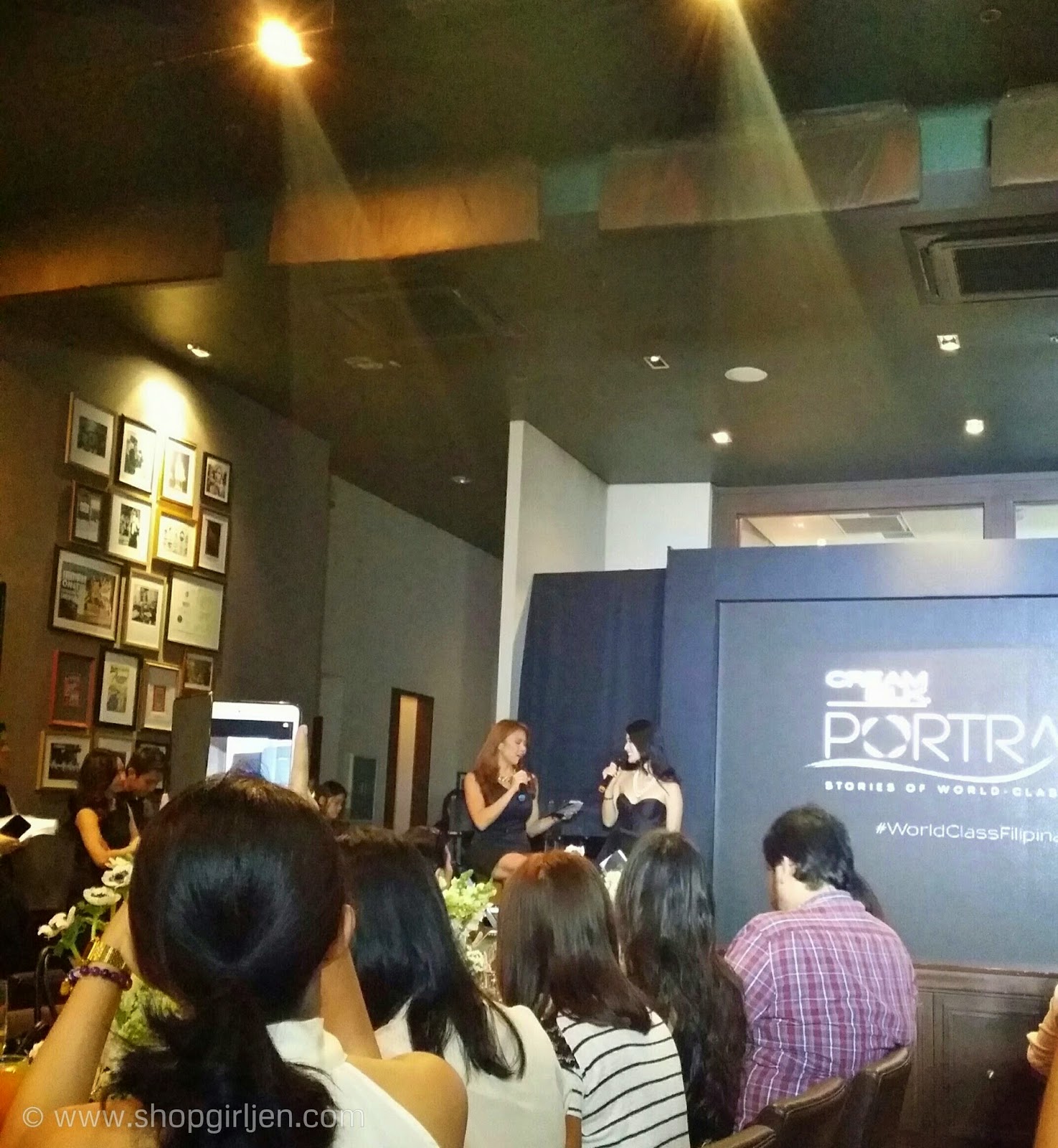 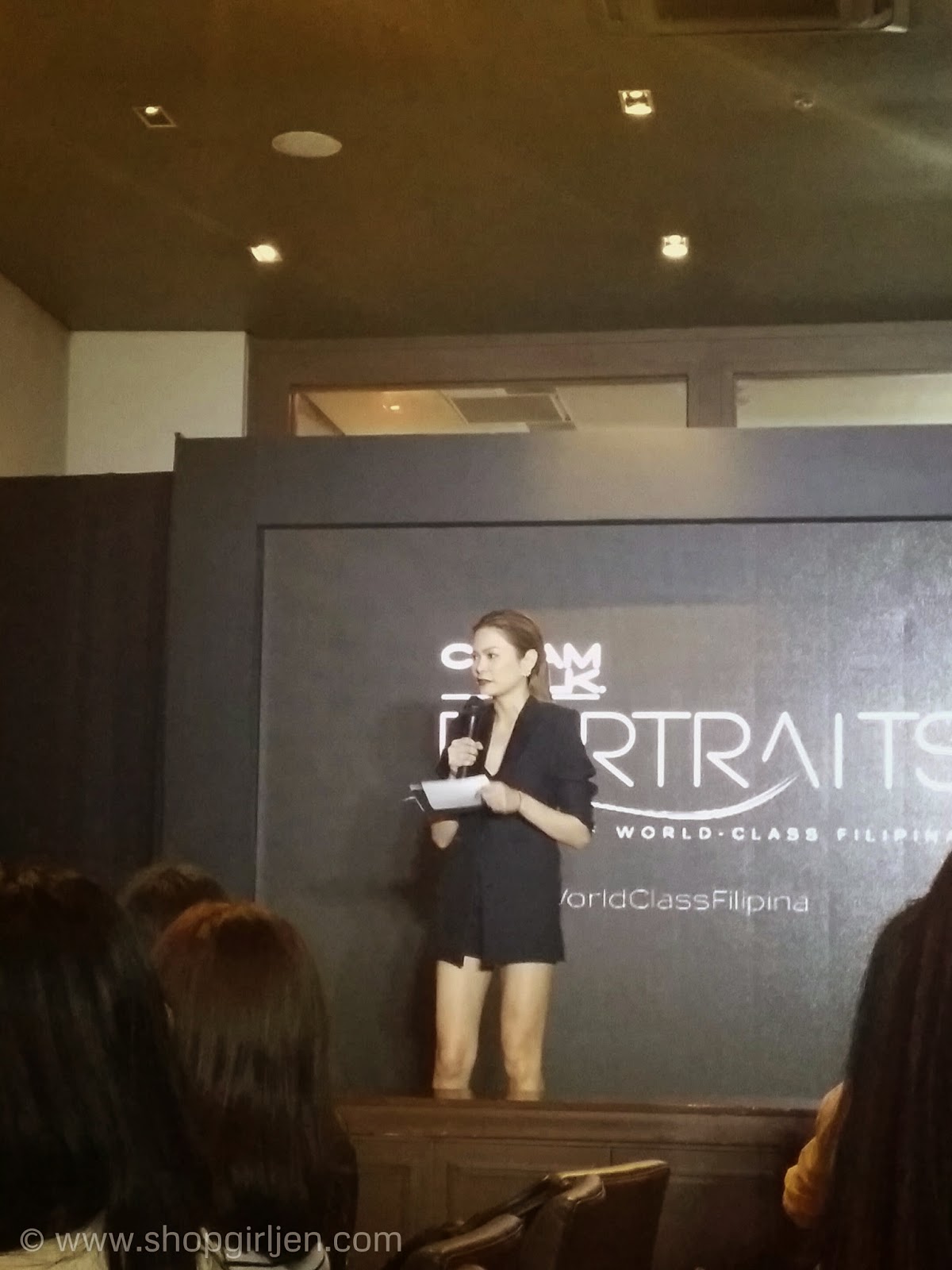 And now, Cream Silk is proud to welcome to the family of World Class Filipina who has paved the way to take the world stage, a true world class in her own right, it's none other than the multi-awarded performer, Ms. Lea Salonga!

Ms. Lea is best known for her role as Kim in the broadway musical Miss Saigon, has established herself as a world-class talent and won multiple awards, and as the singing voices of Princess Jasmine in Aladdin and Mulan has proven that with superior beauty, an exceptional ability and a winning confidence to conquer the world stage, there is nothing a #WorldClassFilipina can't do. 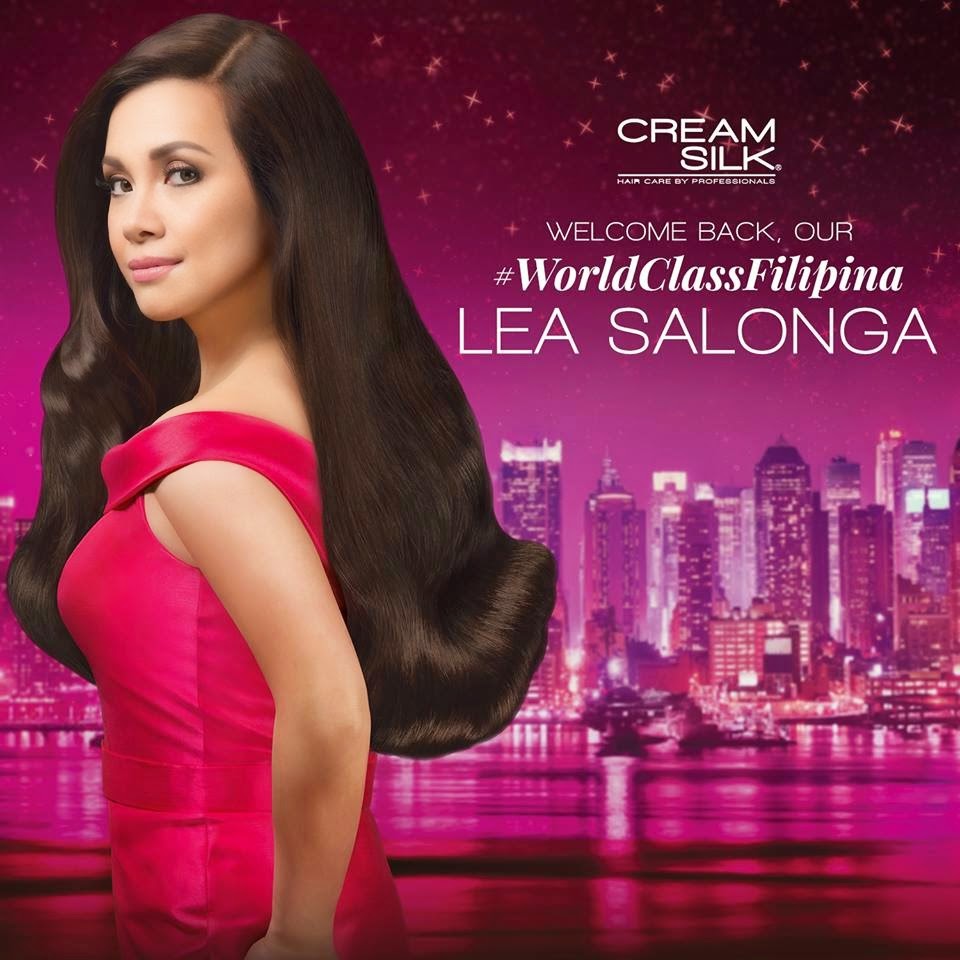 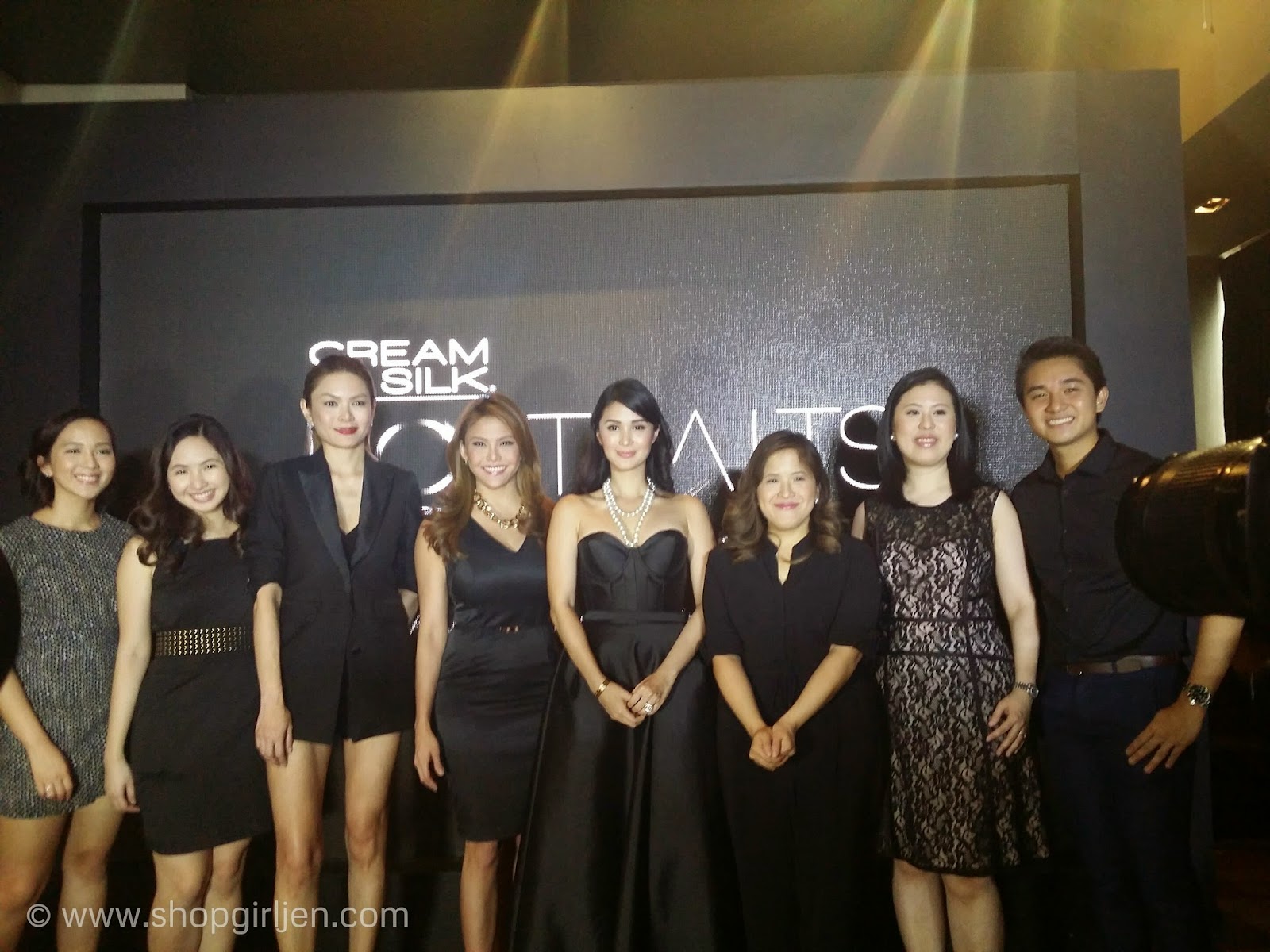 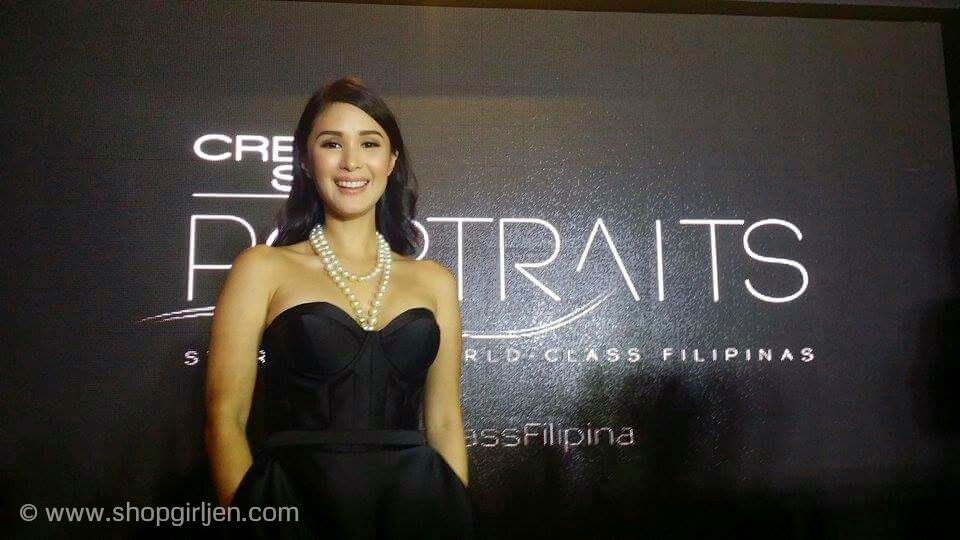 The advocacy will be officially launched with the premiere of the short film, Cream Silk Portraits: Stories of World Class Filipinas on ABS CBN and GMA 7 on April 26, 2015 nationwide.

Thank you for having me Cream Silk and for reminding us that we Filipinas are truly World Class. 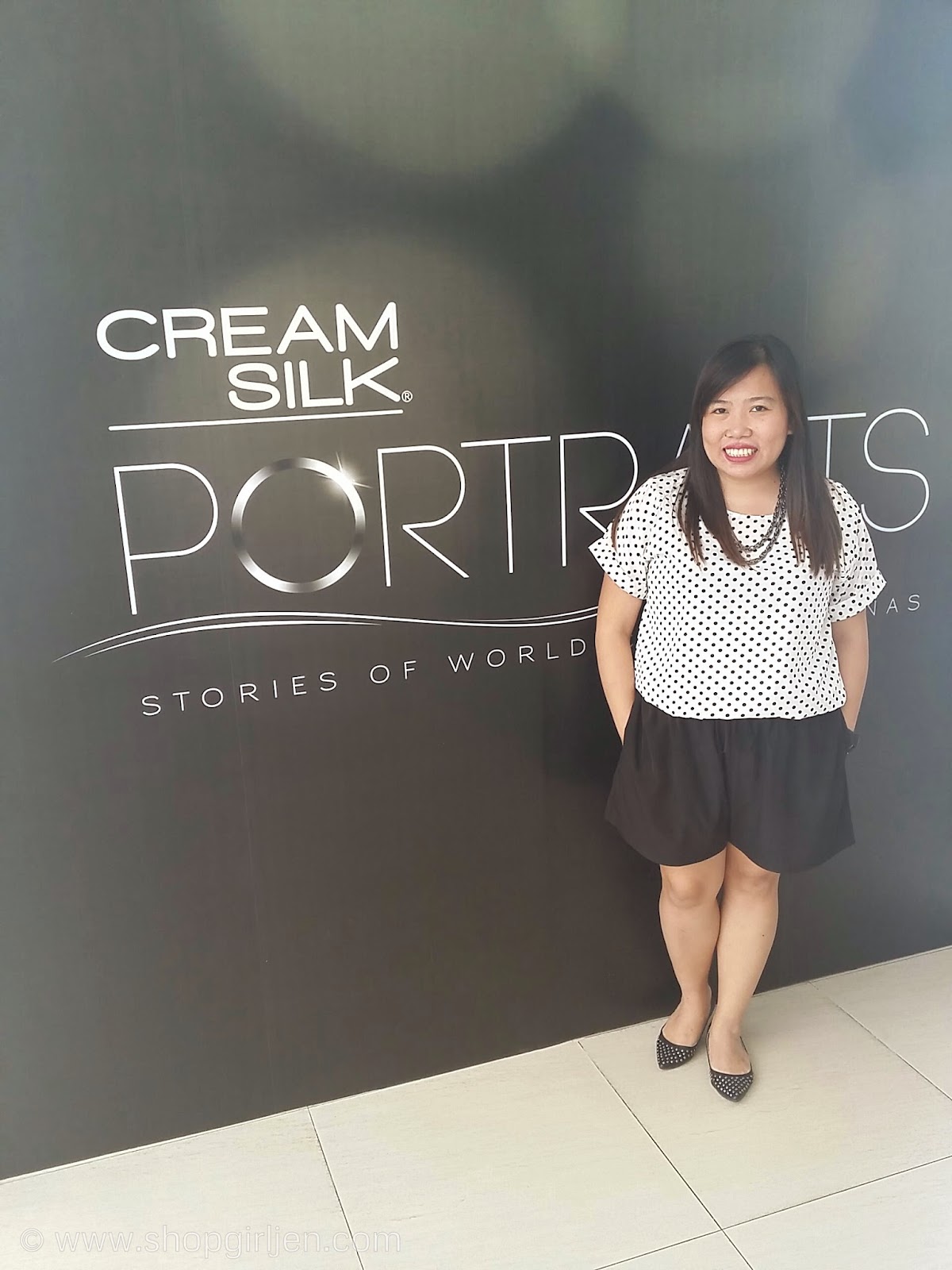