My family is a fan of Taco Bell ever since they opened their branch here. I've tasted their rice meal, burritos, cheesy fiesta, soft taco, but my forever order will be their crunchy taco. haha! FTW talaga! Happy if sometimes they have a promo of crunchy taco na parang buy 1 take 1, hehe. When we were still living in Quezon City their branch in Gateway (first ever branch) was our favorite hang out. I remember visiting and eating at their Gateway branch with Sofi (every tuesday). But since we've transferred residency, we only get to eat at Taco Bell if we're in Trinoma. :( So I hope Taco Bell will open a branch in Ortigas area (paging Taco Bell). :))) 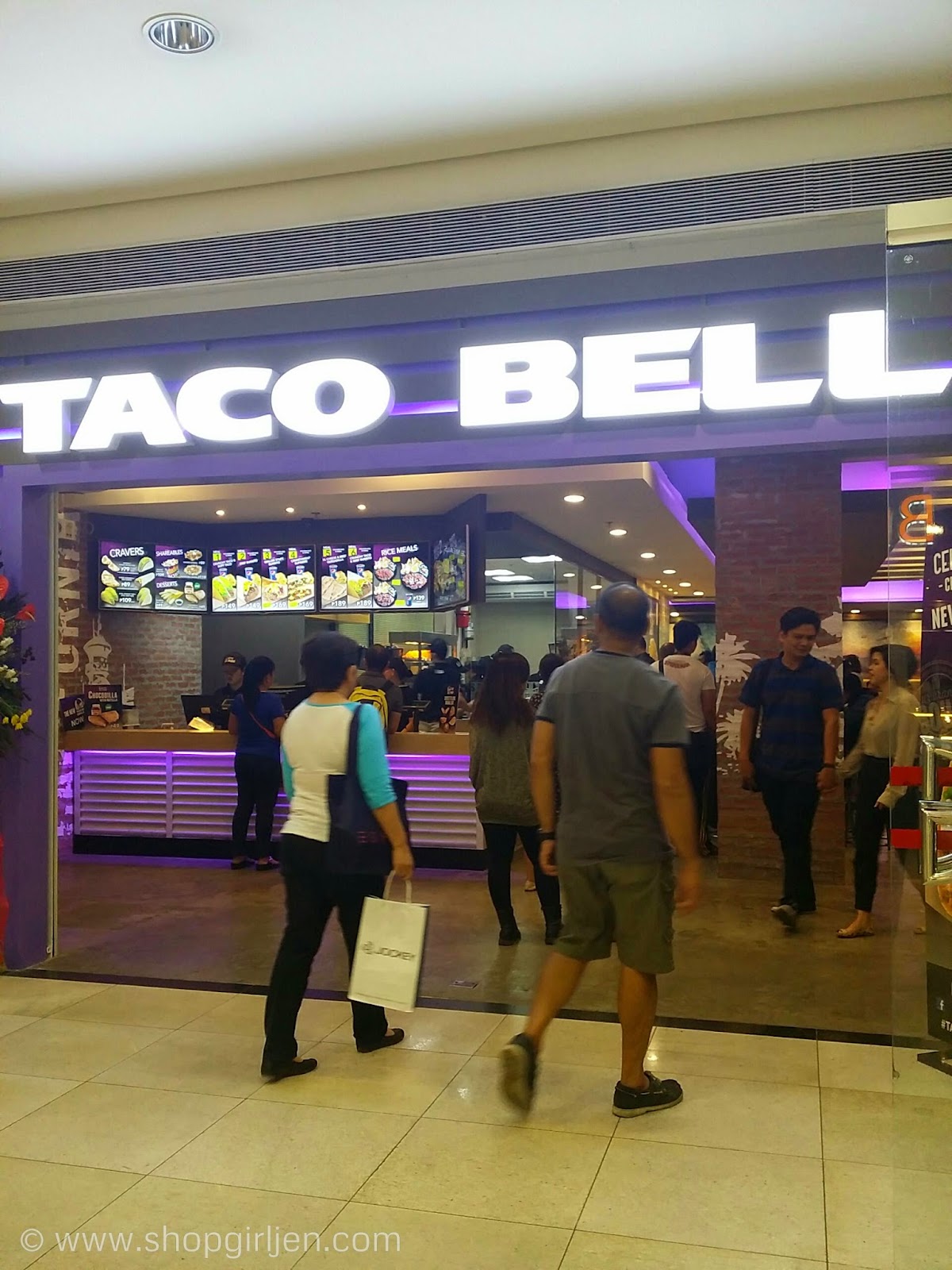 Anyway, I was thrilled to get an invite to the newly renovated Taco Bell in their Gateway branch. I had no idea that there's a ganap na renovation. I learned later on that it was their first renovation ever. And after Gateway they are planning to renovate their Trinoma branch too.


Gone are the purple-ish (little) dimmed store and say hello to the lighter, wider (it looks wider) and cleaner Taco Bell, Gateway branch!! Nice isn't it? They've also installed couches na perfect for intimate convo, and if you have a meeting naman or if you want some privacy there's a little room at the back that you can hang out. There's also a 2 hour free wifi for their customers. Win win! :) 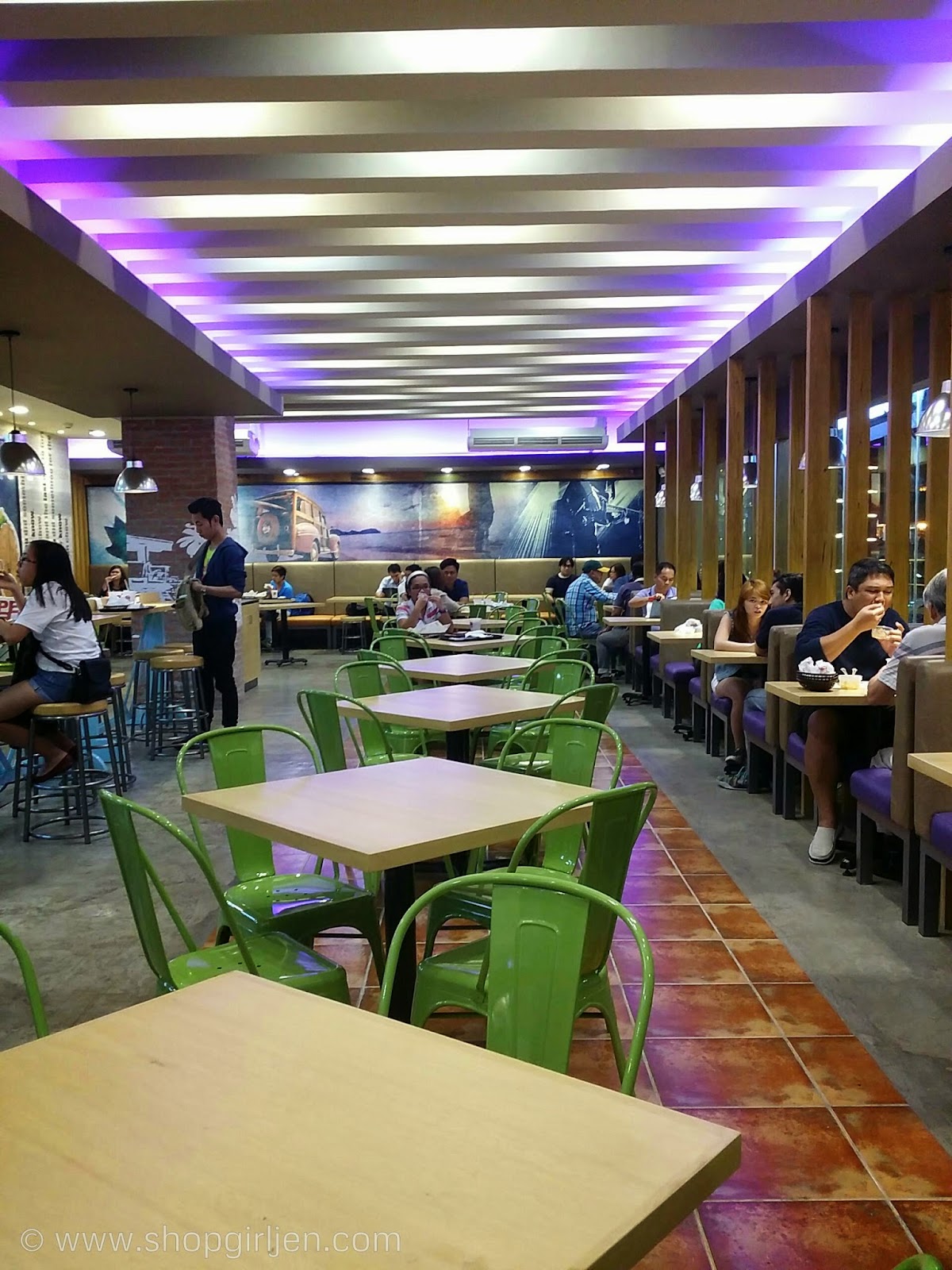 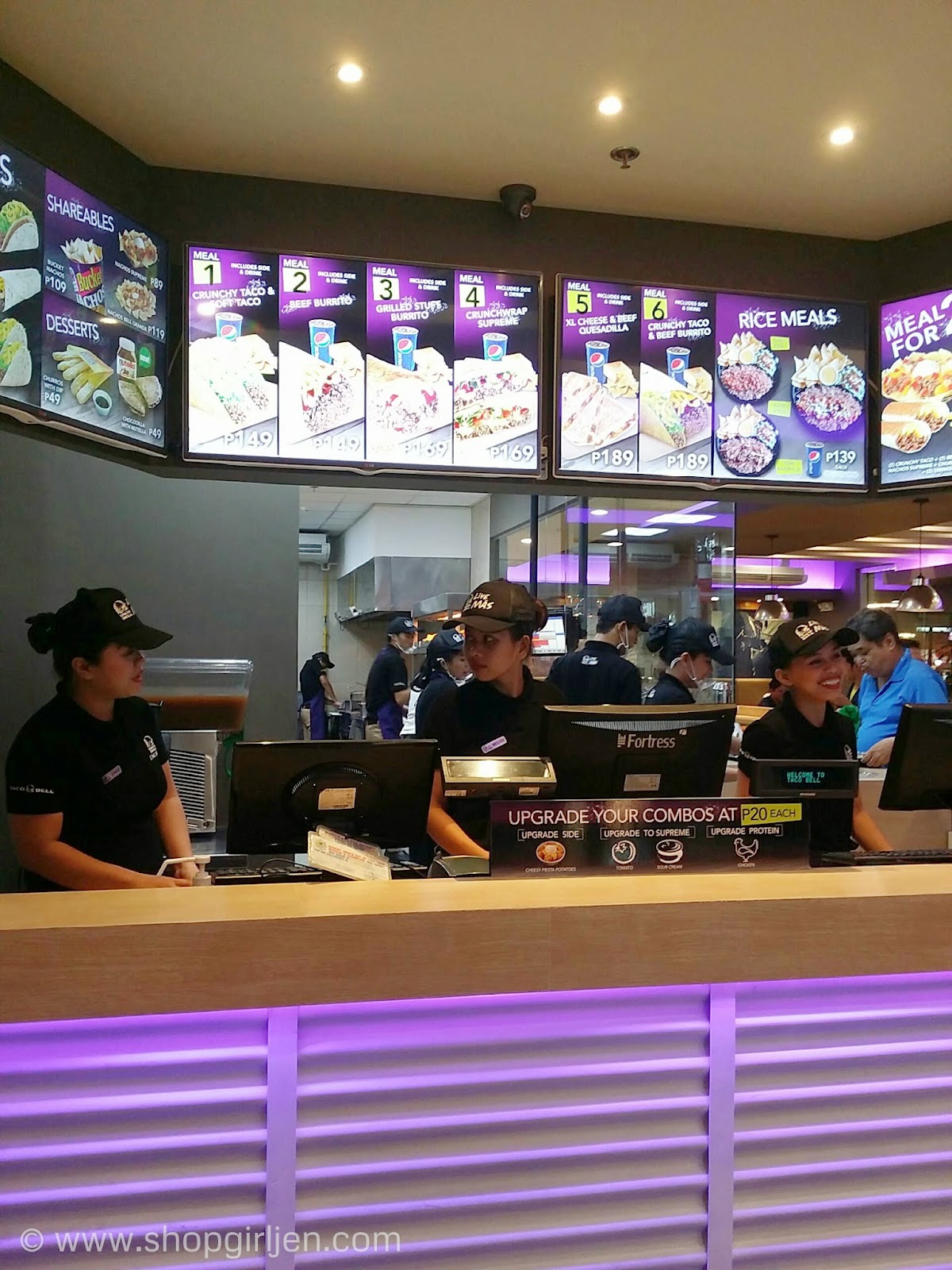 Aside from the renovation, Taco Bell welcomes the revolution with with new persona: an explorer brand that inspires people to break the pattern of predictability and try things they've never tried before. It is to Live Más.

Más Flavor - they want to create experiences that will surely surprise their customers by putting a twist on traditional Mexican food.

Más Heart - they will passionately serve their customers by putting into their heart everything that they will do.

Más Value - they will serve quality food at prices that their customers will love. 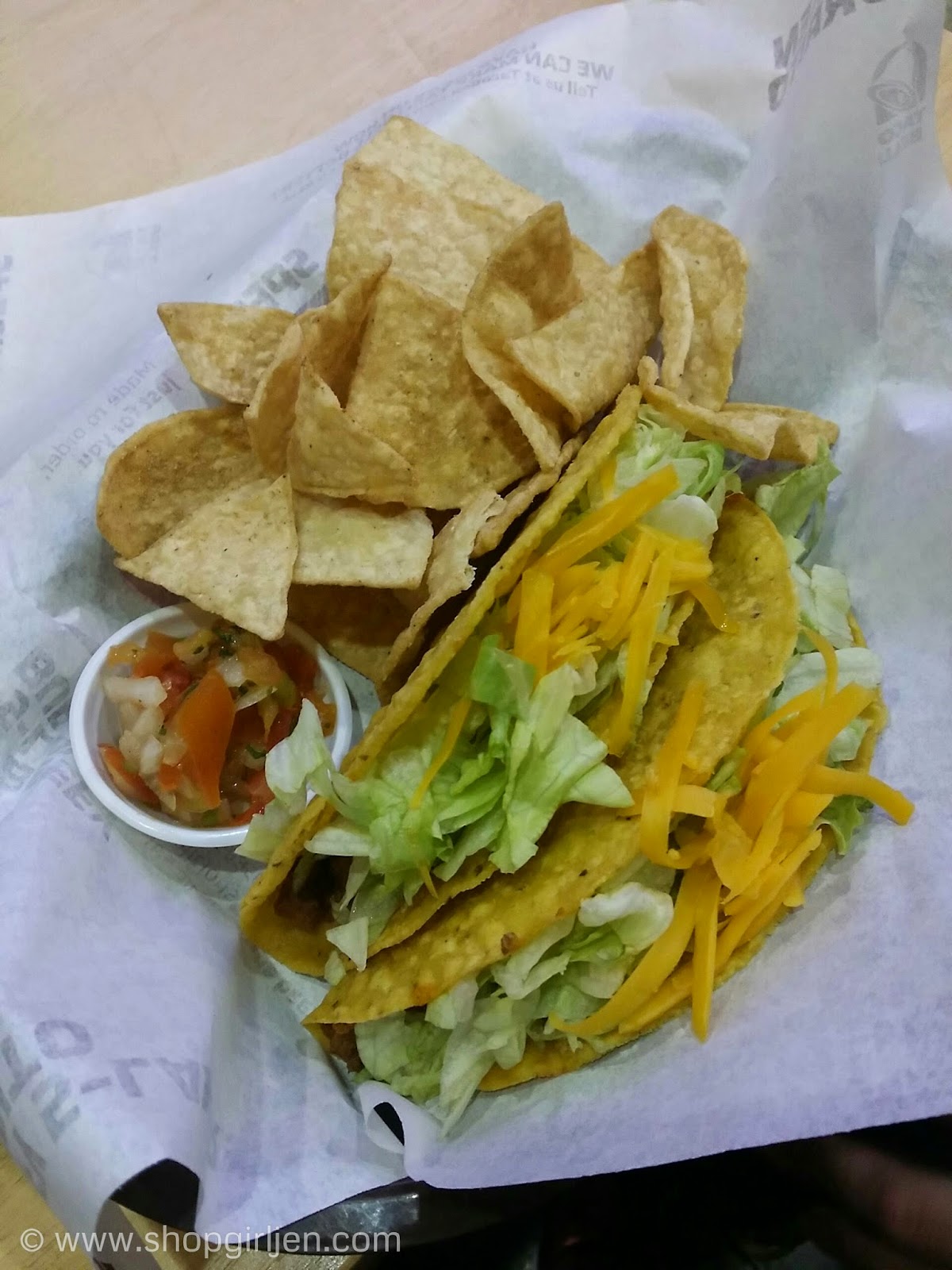 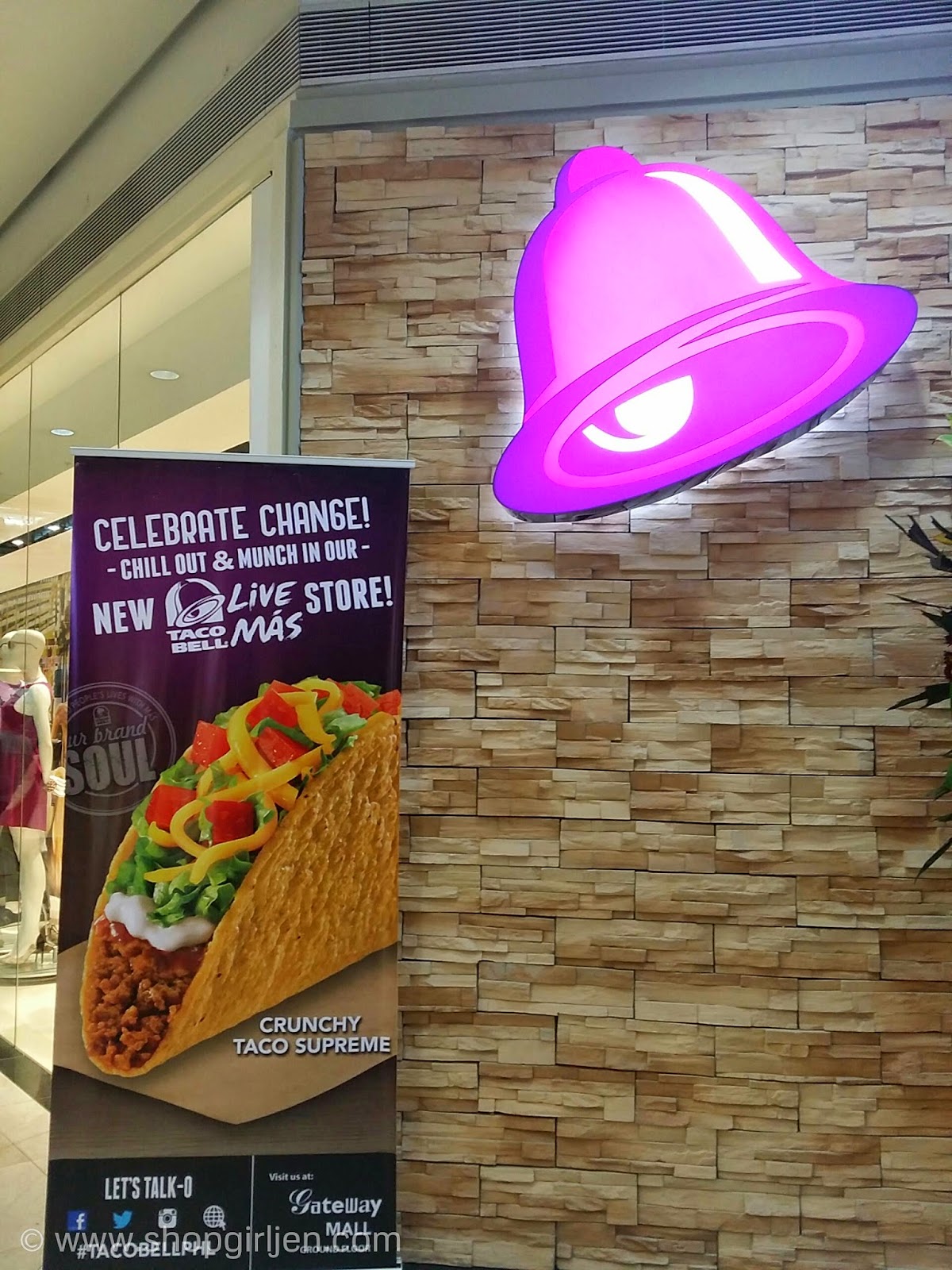 Since I was super full that day, I was not able to taste the newest on the menu. I'll definitely go back to Taco Bell and will try their chocodilla with nutella! 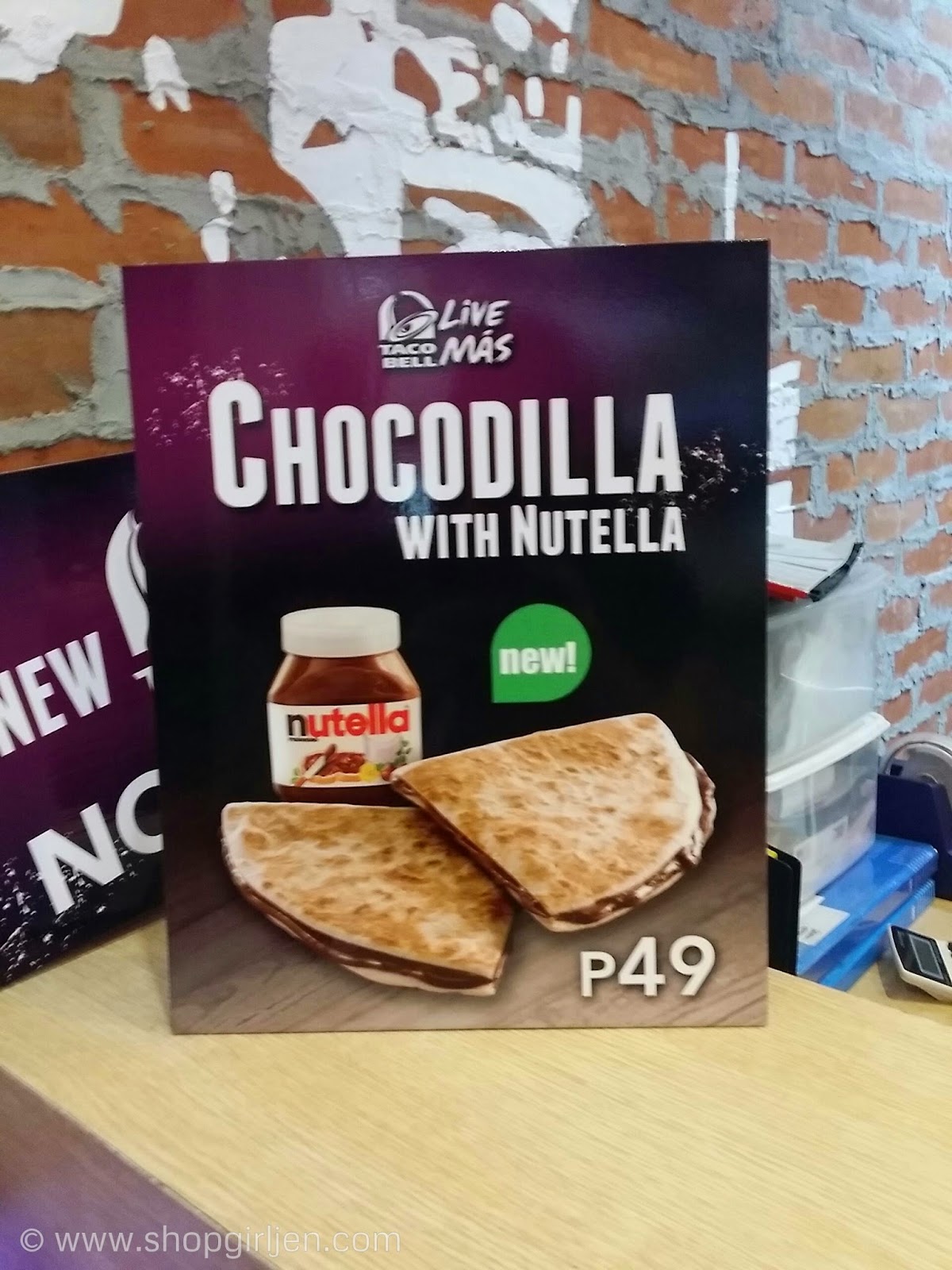 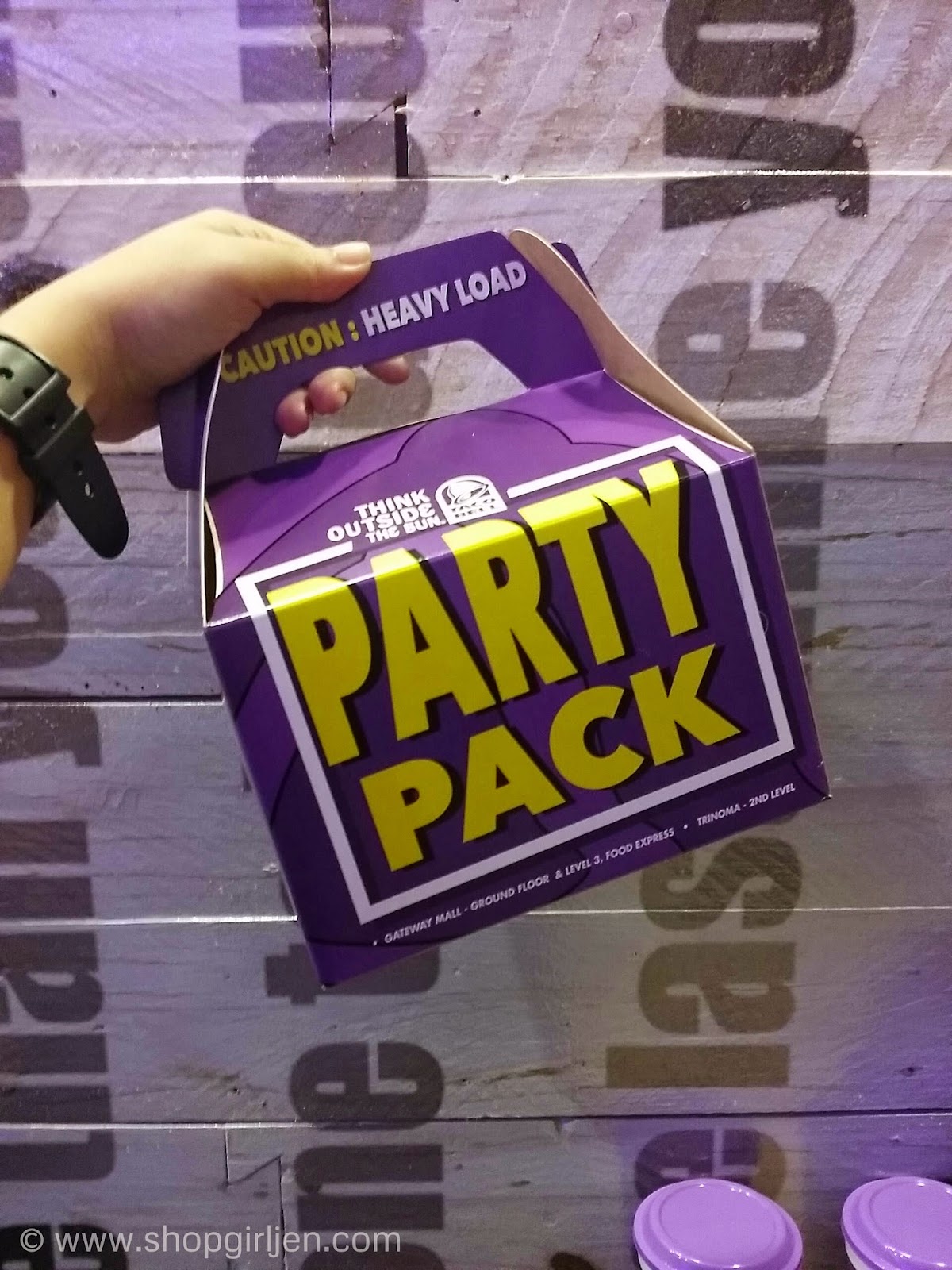 Thank you Taco Bell for having me! Can't wait to go back! :)