“World-class” has become a buzzword in today’s increasingly globalized economy. In a market that welcomes the influx of products from everywhere, only those with truly special offerings survive. Via Venetto is one such brand.

Founded in 1973, exporting to the United States of America, France and Singapore, Via Venetto is a company that draws upon a cherished shoemaking tradition in the Philippines – one carried on by families in the neighborhoods of Marikina and Liliw, even as cheap, low-quality shoes are being mass produced by the thousands in China and other Asian countries. 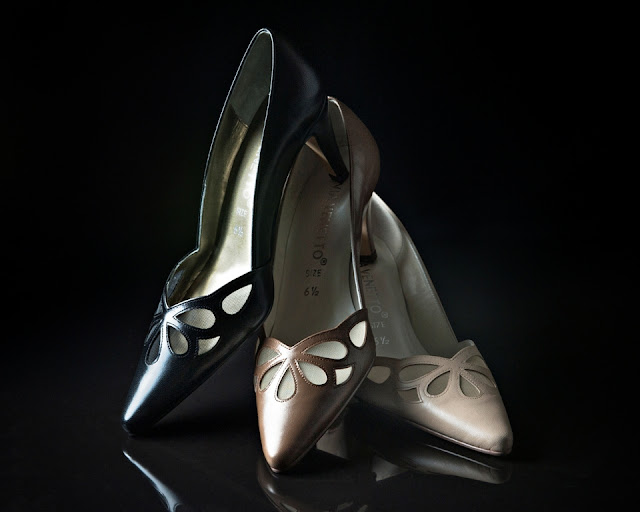 Amid the threat of growing competition, the people behind Via Venetto were unafraid to ask themselves: “How do we keep our shoes world-class?” The answer, it appears, lay in sticking to what the company has championed over the years: a strong commitment to quality, handcrafted craftsmanship, and solid support and appreciation of the highly skilled Filipino artisan.
A trusted brand
Since its foray into the shoe business in 1973, Via Venetto has enjoyed a strong following among women of style, with its collection of shoes that are touted to be at par with the world’s finest. Not surprisingly, the brand has earned an iconic status in the Philippine shoe industry.

“Our clients have grown old with us, and it’s a matter of pride for us. We enjoy the trust of many lolas, moms and titas, and we are thankful for that,” reveals Ms. Ging Pajaro, President of Via Venetto. Ging shares that the brand’s designs also cater to teens, women aged 25 to 35, young executives, upward mobile young professionals and the daughters, pamangkins, and apos of their patrons of many, many years. 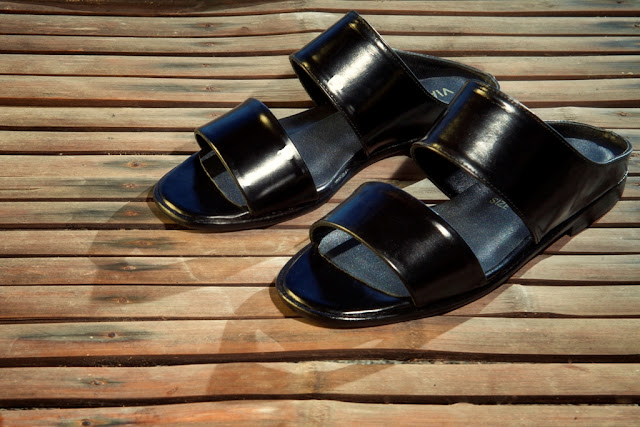 Via Venetto has since launched new shoe collections that are set to catch the eye of the younger set. Now gracing their racks at Greenbelt, Glorietta, Ayala Town Center, SM Megamall, and Trinoma are ballerina flats and loafers in a variety of shades, as well as platforms, classic pumps, sandals, slingbacks, wedges, and mules with trendy woven, in glittery leathers, snakeskin, patent and new fashion finishes.

While they now sport a contemporary look, somehow the shoes still embody Via Venetto’s distinct aesthetic: made of fine Italian and European leathers, classy, and durable. After all, behind each pair is the brand’s 40 year-tradition of shoemaking. 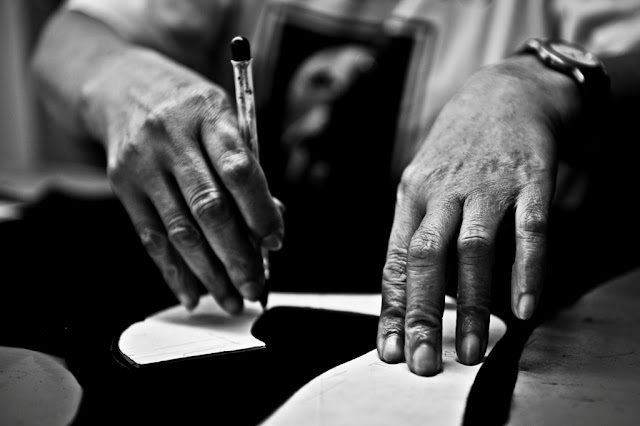 Fatto a Mano
Via Venetto takes pride in a 39-step process of shoemaking by hand (or in Italian, fatto a mano), a practice inspired by some of the world’s most renowned brands and perfected by the company for over four decades.

Crafting shoes at the Via Venetto factory in Marikina begins with the conceptualization of a shoe design, as well as its translation into a working pattern. This is followed by the cutting, preparation, and closing of the upper, during which the leather is cut by hand or a machine, folded, and sewn together. 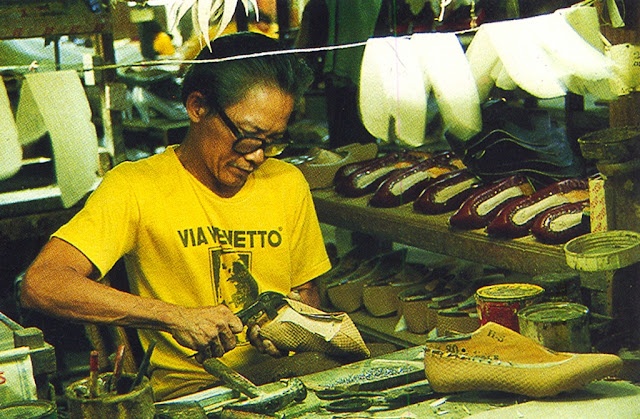 The shoemaker will then prepare the counter, outsole, insole, heel, and toplift, which are skived (cut into thin layers), buffed (smoothed), pressed, cemented, and nailed, before they are placed inside shoe lasts or wooden molds. After the lasting comes the attachment of the sole and heel.

Finally, the shoes undergo buffing, painting, polishing and cleaning, to the shoe tree for quality control, and are placed in boxes for distribution to stores, where they are sure to be ogled, touched and tried on by enthusiastic customers. 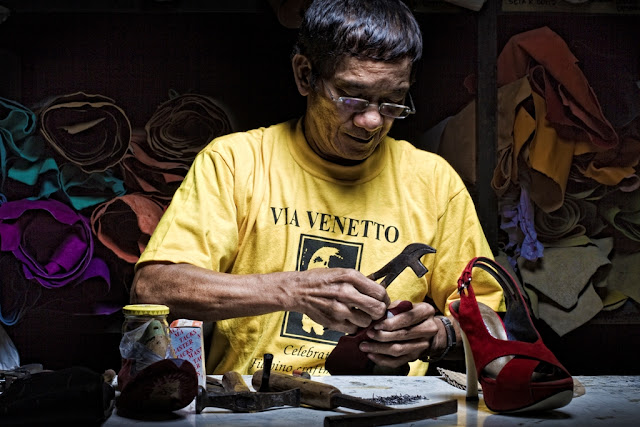 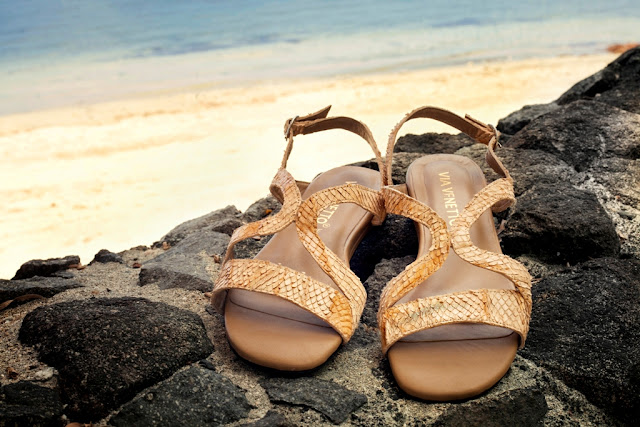 World-class
In the face of the tougher competition brought by the onslaught of cheaper, imported shoes and knock-offs, Ging and the rest of the people behind Via Venetto are unperturbed.

“At Via Venetto, we have always stayed true to our cherished tradition of superior craftsmanship and our use of only the world’s finest leathers to make high-quality shoes. Hindi pwede ang pwede na (We do not suffice with make-do). It is this tradition which earned us a loyal patronage through the years, and which will enable us to keep our leadership and special place in the hearts of our clients and in Philippine shoe market,” Ging explained.

With a solid handcrafted shoemaking tradition, a devoted – and growing – following, and an innovative vision for the brand, Via Venetto is truly set to conquer greater heights, one step (of a superbly-crafted shoe) at a time.