Home is truly where the heart is, and there is nothing like home-grown music to stir your emotions and always transport you back to its familiar comfort. In celebration of the sound of inspiration in Original Pilipino Music (OPM), Avida is launching the second edition of Tunog Natin! Songs from Home through Soundscape Sessions, an afternoon of sounds and socials held at the Avida Showroom in Glorietta 4. 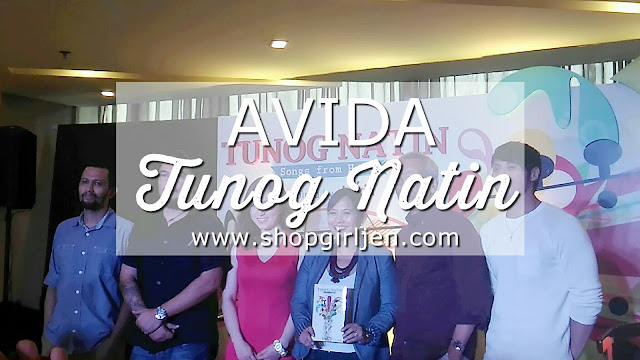 Much like the debut album, Tunog Natin! Songs from Home Volume 2 will again feature the passion and artistry of some of the best local artists of today and well-loved OPM songs with an emotional appeal that can transcend generations. Independent singer-songwriter Johnoy Danao gave attendees a taste of the uplifting music packed in the album during the launch. While, the creative team behind the masterpiece, award-winning composer and arranger Jonathan Ong and Jim Paredes, sat out for a bit of chat with the guests. 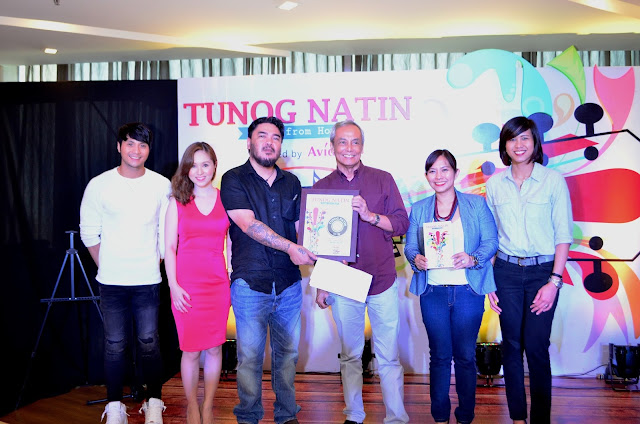 Tunog Natin! Sounds from Home is Avida’s contribution in promoting local music. Aside from the participation of veteran artists, the commemorative album also introduces promising talents that are bound to make a mark in the local music scene. It features renditions of popular OPMs from Jim Paredes, Bloomfields, Johnoy Danao, Moira Dela Torre, and Princess Velasco, to name a few. It also includes Avida’s anniversary soundtrack “Home is Here”, which is an original composition sung by  Johnoy Danao.

The album is in line with Avida’s mission to keep the Filipino heritage alive, as part of its ongoing Inspired Living campaign, which extends support to the essential artistic foundations that make a community. And the second edition of Tunog Natin! could not have been more apt as Avida celebrates 25 years of inspiring possibilities, as it pays homage to the nation through music that connects us all. 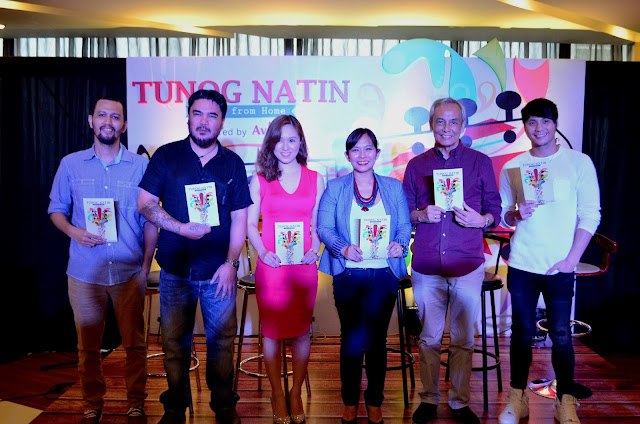 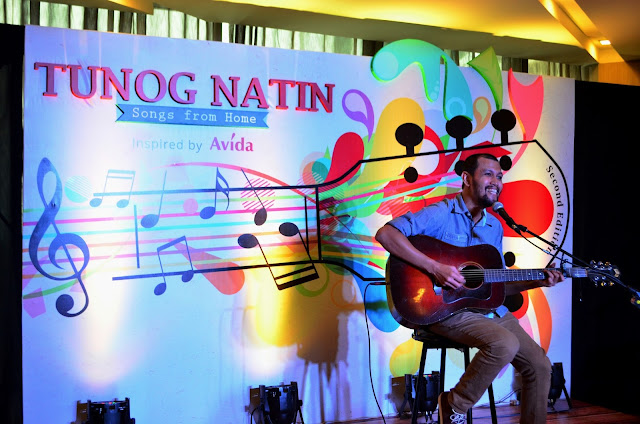 In line with Avida’s 25th anniversary efforts to promote local talents, all the songs from the Tunog Natin! Vol. 2 album will be made available for listening and free download in local and international music portals like Spotify and iTunes.

Avida will also put the spotlight on local artists through another public concert in November. Watch out for it!

Email ThisBlogThis!Share to TwitterShare to FacebookShare to Pinterest
Tags: Press and Media Event