Sony Pictures Television Networks launched a worldwide campaign across their channels in 177 countries, engaging viewers in environmental issues, it was announced today by Andy Kaplan, president, worldwide networks for Sony Pictures Television (SPT).  The effort, titled Picture This, will utilize the channels’ storytelling expertise to engage viewers around environmental issues important to each market. Picture This will then combine these local efforts into a worldwide voice to bring awareness to everyday efforts that can help protect our natural resources. 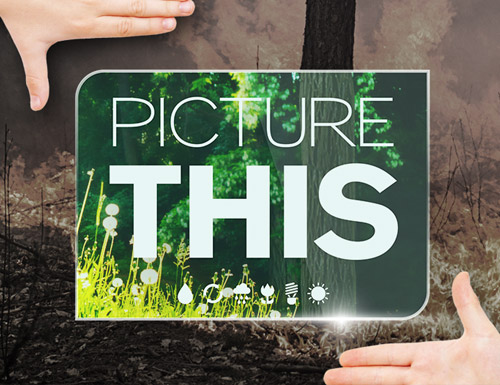 “With the reach of our global networks and the passion of our storytelling, our networks will both engage the community and energize people to action by picturing a better environment,” said Kaplan.  “Collectively we can make noise heard around the world on behalf of issues that are central to everyone’s well-being and do it in an entertaining way.”

In Asia, SPT Networks, which includes leading channels Animax, AXN, Gem, ONE and Sony Channel will present a three minute on air spot encouraging viewers to reduce the use of plastic bags in their daily lives. To communicate the message, SPT Networks enlisted the support of               “El Gamma Penumbra”, the mesmerizing shadow play group who won the first season of Asia’s Got Talent on AXN earlier this year.

“The over-use of plastic bags in territories across Asia is a growing concern given the negative impact it has on our land, waterways, marine life and oceans. Through our Picture This campaign, we want to remind viewers to think twice before using, and then quickly discarding, their plastic bags. Partnering with El Gamma Penumbra, who is known for their compelling environmental performances, was a natural choice and their inspiring storytelling for Picture This is sure to make a big difference,” said Hui Keng Ang, Senior Vice President and General Manager of Sony Pictures Television Networks, Asia.

Picture a world without litter. Picture an urban oasis. Picture a beautiful forest. Picture This.

More information about Picture This can be found at the global website: www.sptpicturethis.com. Links to local efforts can also be found there, as well as assets that can be used to join the conversation on social media.