HOOQ UP WITH MMFF ENTRIES IN NEW WAVE CATEGORY

It's movie season once again. And if you're from the Philippines you know its time for Metro Manila Film Festival aka MMFF. This is the season where we entertain ourselves watching Filipino movies. From drama, comedy, action, MMFF is where Filipino movie makers shines. But this time around, MMFF found a partner that will help showcase Filipino talents and creativity in making movies.

HOOQ, Asia’s largest video-on-demand service, is the exclusive presenter for the 41st MMFF and its New Wave Category, a partnership geared towards promoting quality Philippine entertainment.

It is the first time in the 41-year history of the MMFF, the entries under the New Wave category will be simultaneously available in theaters and online, exclusively through HOOQ.

And if you have HOOQ account, you can watch these movies anytime, anywhere! 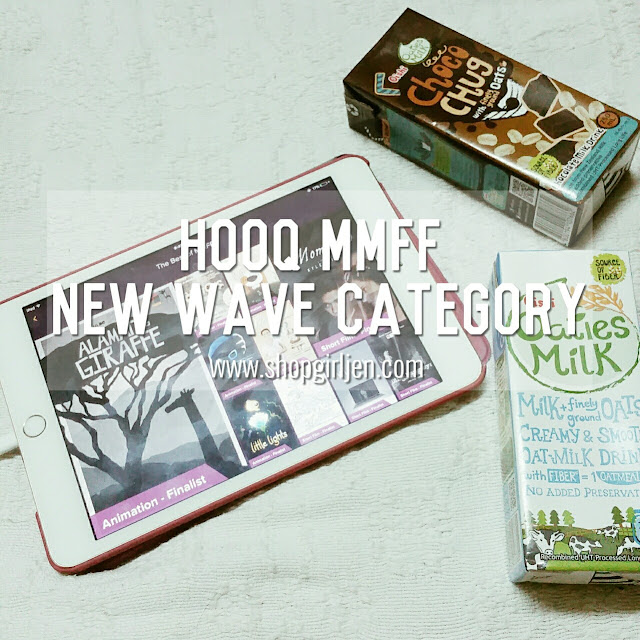 The MMFF New Wave category has been around since 2010 to give the opportunity to independent filmmakers to showcase their entries and the chance to take home prize money that could potentially be used to fund future film projects.

This year’s finalists were selected by a jury out of hundreds of national submissions. The New Wave category consists of 5 animation and 5 short film. And for only 10 minutes each, we can enjoy watching these movies in one sitting.

Out of the thousands of entries, let me share with you 5 finalists who made it in the short story category:

Lapis follows the career shift of a pencil artist in his 50s as he applies for a job as a graphic artist only to be confronted by the realization that his medium of expertise is defunct in a modern world.  This moving film that addresses the conflict of analog vs. digital artistry was inspired by real stories of unemployment in the country.  Written and directed by Maricel Cariaga of Center Stage Productions, this is her third competition after UP POV 11 and Sinkwento International Film Festival, wherein she placed top 3 for both. 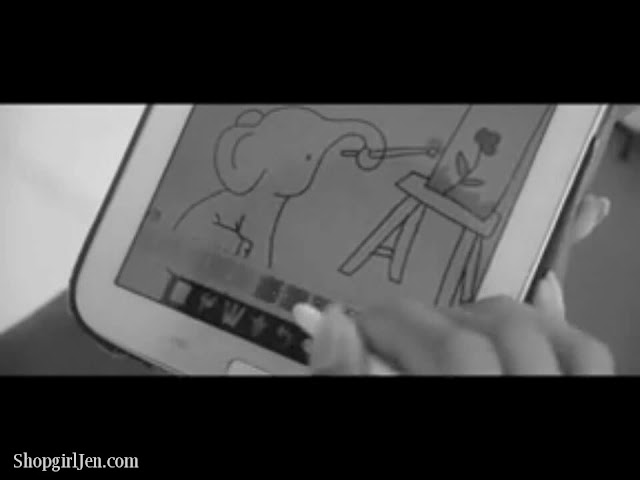 Daisy, a story about a wife and mother Barbara who orders a Proxy Daisy robot to take care of household duties, only for Barbara to have a growing realization that there may be something very wrong with the robot that she has let into her families’ lives.  Written and directed by Bryan Reyes of Colegio de San Lorenzo, this is his first film competition that he joined on a whim and shot two days prior to the contest deadline. 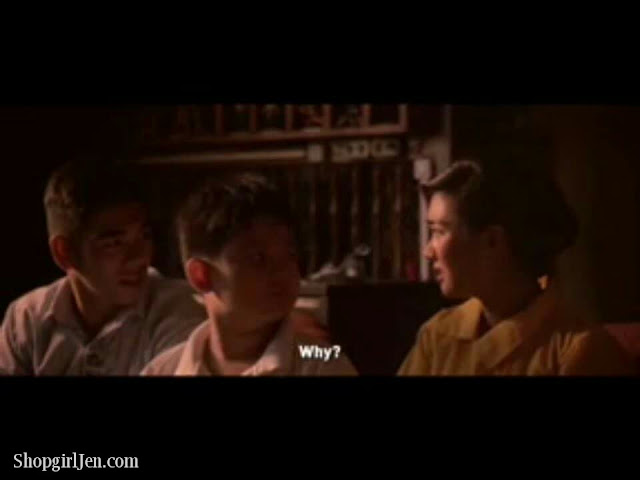 Ding Mangasyas (Tough Guys) centers on 2 brothers who have had a lifelong love-hate relationship filled with violence.  They’re faced with the emotional reality of separation as one of them packs up to work in the US. The film was directed by Justine Emmanuel Dizon and written by Jason Paul Laxamana of Kayumanggi Pictures, who was initially discouraged by the rejection of this same film in another competition.  This is his first national competition, and he is proud to show off the “homegrown” talents of his team who are from Pampanga like him.

Momento features an ageing couple, Teresita and Ronaldo, as they celebrate their 50th wedding anniversary--despite Teresita having made a terrible discovery earlier in the film that “marks the darkest hour of their relationship.”  Written and directed by Jan-Kyle Nieva of the UP Film Institute, Nieva states that he enjoys disturbing films and made this film to challenge himself into delving into a genre that he has not previously explored.

Mumu is about a fresh grad named Kara who resists pursuing a nursing career despite her nagging mother and pressure from witnessing the success of her friends.  She also finds herself being haunted by a ghost – a character she had played in a blockbuster horror film. Mumu is directed by Cheryl Tagyamon from UP Diliman, who also wrote the film.  Mumu has thus far won 3rd place in the National Digital Arts Awards 2014 Motion Graphics Category for Students, and in the UP Film Institute’s Black Beret Film Festival it won the Audience Choice Award, Best Cinematography, Best Production Design, and Best Performance.

And 5 finalists who made it in the animation category are:

My fave, The Seed by Joven Maniaol shows the relationship of a man and his wife’s dog, with whom he does not favor, and how this relationship develops when the dog irrevocably ruins an anniversary surprised prepared by the husband.  The film was inspired by the Pixar animated film UP and French film “Floating in my Mind.” 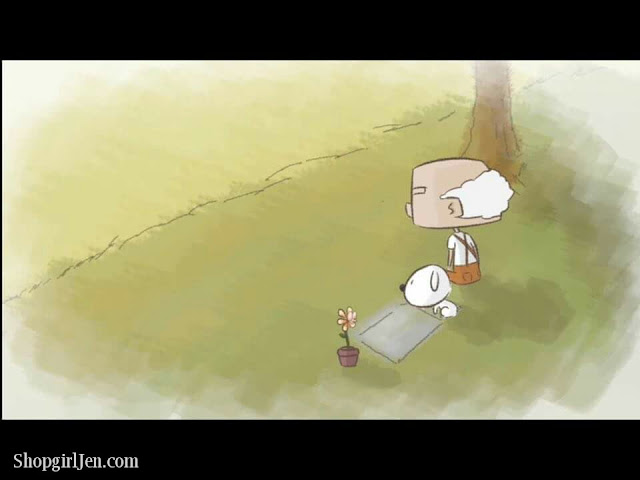 Geo was written and directed by John Aurthur Mercader of Puppeteer Animation Studio has previously won the grand prize for Animahenasyon, the biggest animation film festival in the country.  His team also won best in technical quality, Best Animation in Category B (6-30 mins.), and the Hero TV Choice Award in Animahenasyon.  The short is about young Geo with a wild imagination, whose mother must always come to his rescue whenever he takes it a step too far. 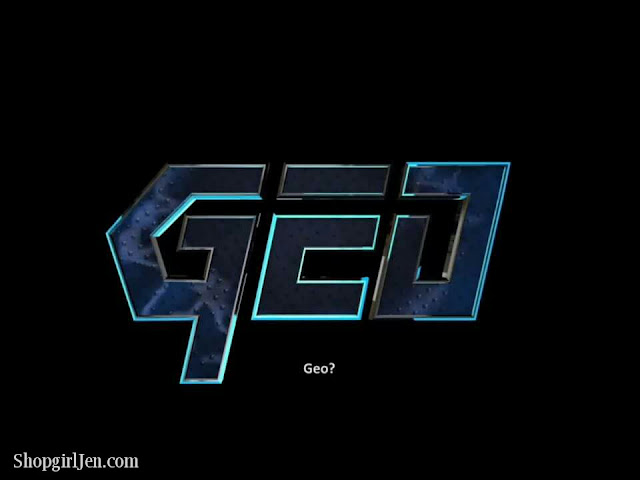 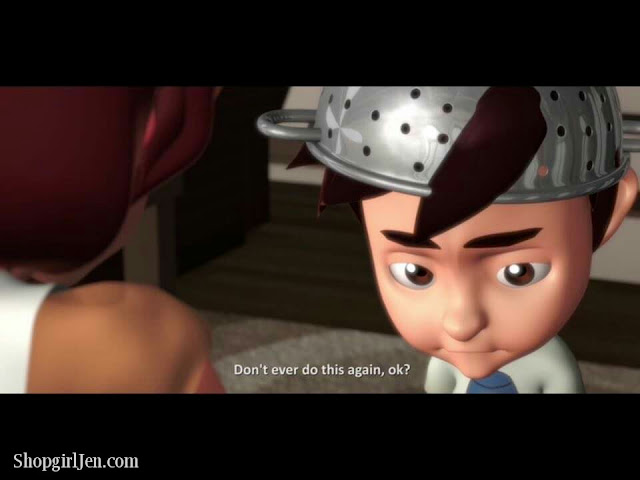 Sofi's fave, Alamat ng Giraffe, directed by Alyssandra Kyle Mallari and written by Karl Marlo Gonzales and Mel Jeffrey Jabido of De La Salle College of St. Benilde, tells a made-up legend on how the giraffe came to be. 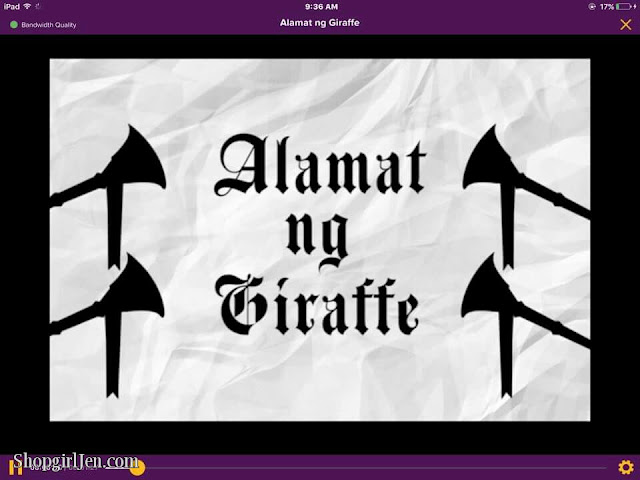 Little Lights by was written and directed by Rivelle Mallari, the only finalist submission that claims no affiliation to a school or studio.  It is a touching story about a physically weak yet strong-willed firefly named Charlie who struggles with his fear of darkness and finding his place within the firefly community. 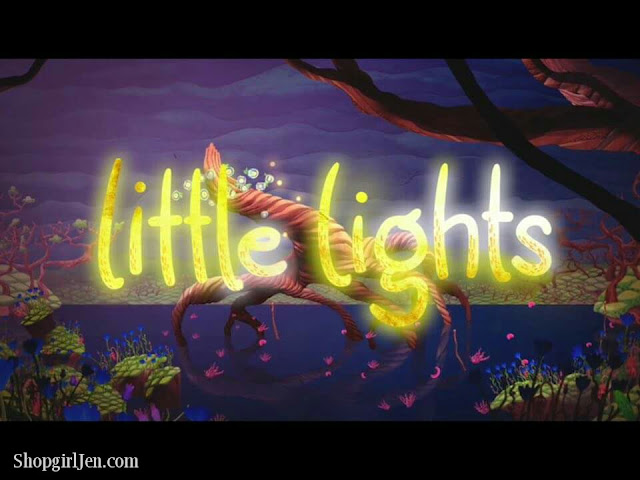 Each film is under 10 minutes  and is now showing from December 17 to 24 at Glorietta 4, Robinsons Movie World Ermita and SM Megamall.  You can watch all these ten entries in your HOOQ app.

Aside from the New Wave category, you can also watch past winners and finalists of MMFF plus other movies and tv series as well in the HOOQ app. I know there's a lot of us complaining about the sloooooow internet. And we can't do anything about it. Good thing you can download your favorite shows when you have fast internet and you may watch it while offline.

New users can enjoy a 30-day free trial by signing up at www.HOOQ.tv.  Monthly subscription is available at only  Php149 and can be charged on your Globe mobile bill or via credit card, or it comes free with Globe Home Broadband plans Php1,299 and up.

Let's show our love to all our talented Filipino movie makers by downloading HOOQ app in your device, which by the way is available thru google play store and IOS, and support them by watching the 10 finalists for MMFF New Wave category.