MANILA GETS LIT FROM WITHIN WITH BANILA CO.

"There's no such thing as having too many make-up."

I personally admire how Korean women do their make-up. They look so dewy(my fave look) yet flawless. I love how they make the no make-up, make-up look. I have yet to master their skills in putting make-up. But thanks to Banila Co. I might be able to achieve it. Yay!

From its humble beginnings in 2005, Banila Co. they opened its fist store in Glorieta 4 last November 14. It will soon open its doors Robinson's Place Manila and other prime malls in Metro Manila and key provinces. 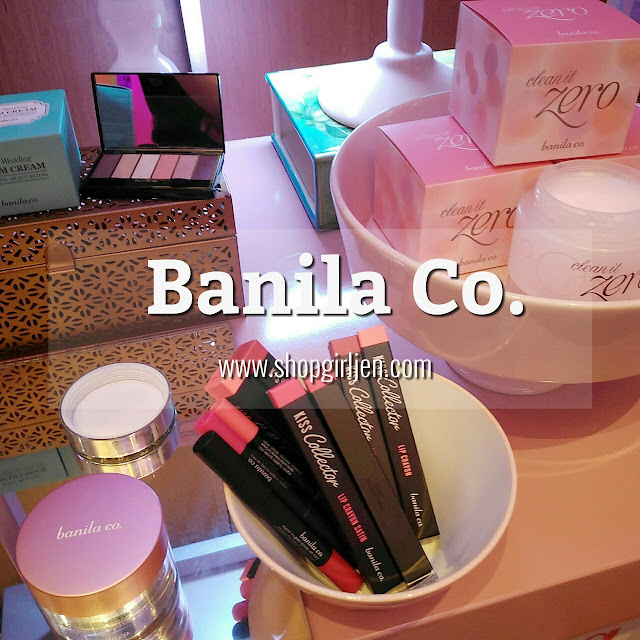 Banila Co is the most multi awarded Korean cosmetics brand in the field of base makeup.  Its products help women achieve the popular Korean “Lit from Within” look. Banila Co.’s primers, foundations, gel eyeliners, CC creams, make up cleansers, and the like have been lauded by the most prestigious beauty arbiters in the industry for its prestige quality, creative packaging, and disruptive innovation. Its Clean It Zero Cleansing Balm for instance, so captivated Korean beauty enthusiasts that they snapped up the product at a staggering rate of 1 cleanser for every 4.8 seconds.

Banila Co.’s Prime Primer, with its silky smooth texture and its potent ability to minimize the appearance of pores and fine lines, was adjudged by Get It Beauty, a Korean cable program that reviews the best cosmetic products in the market, as the best primer in the industry. The company also boasts as having the first and only water-based CC cream in the market. The It Radiant CC Cream has been the bestselling CC cream in Korea for 3 years running. 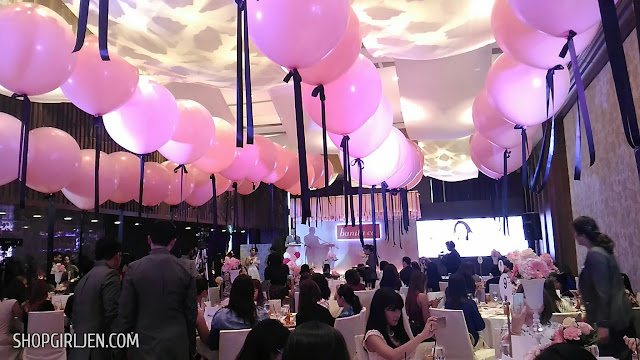 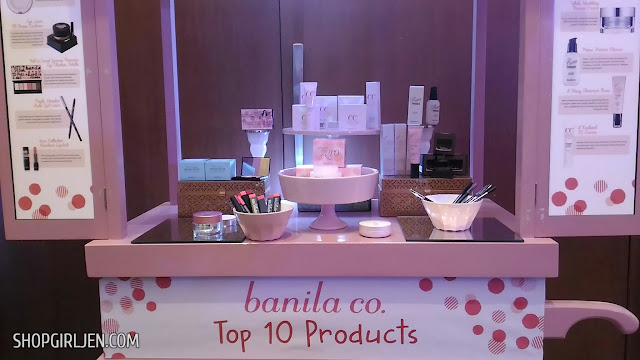 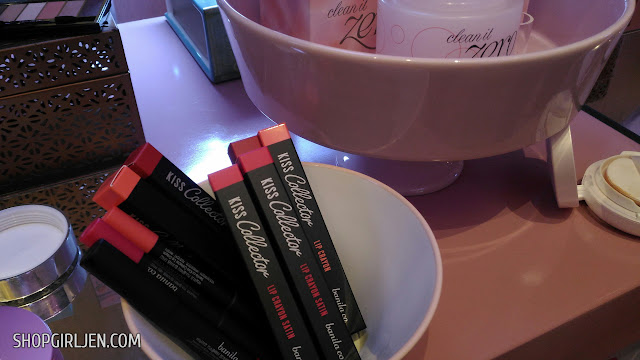 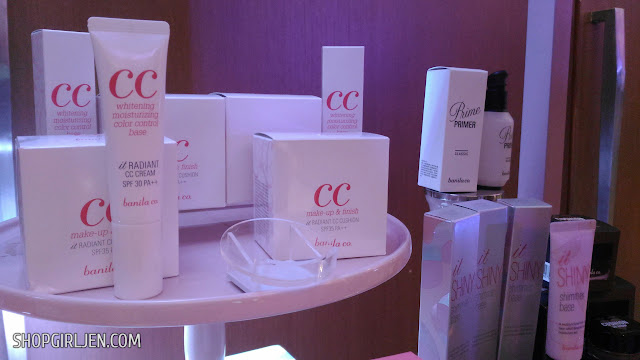 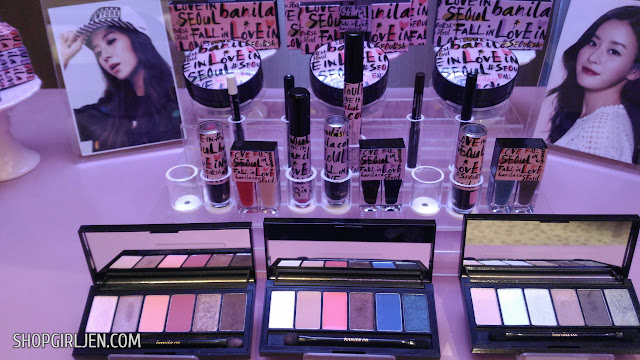 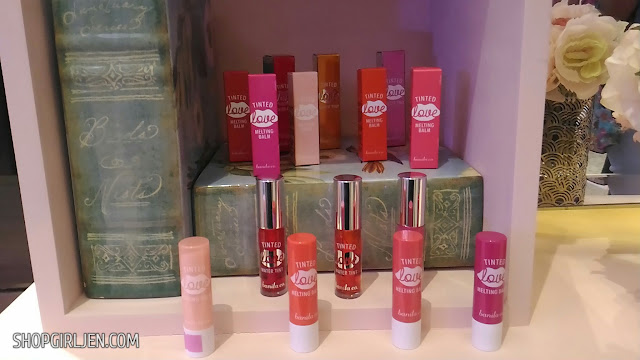 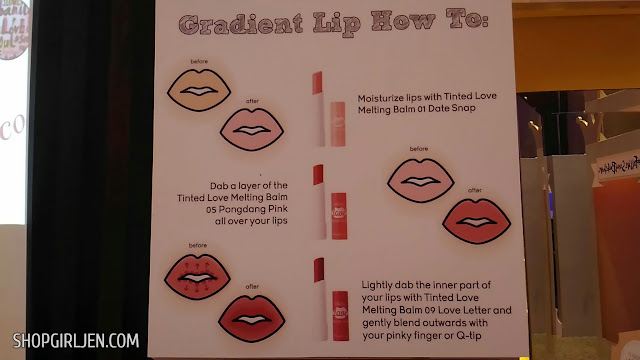 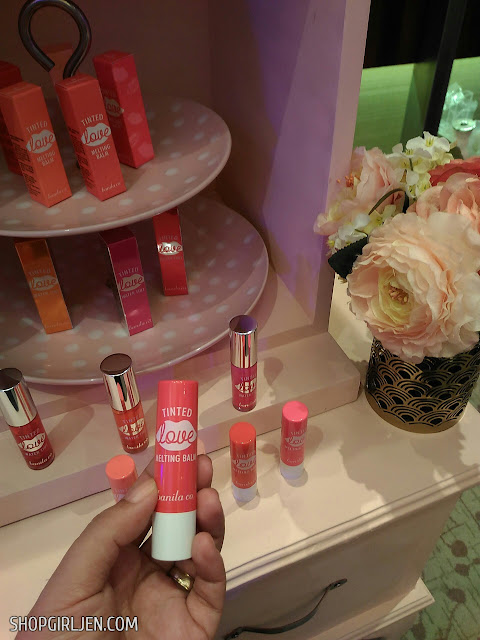 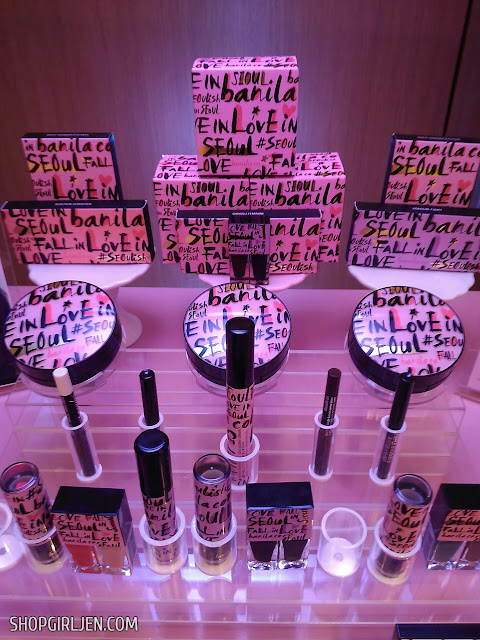