RTL CBS Entertainment took fun and entertainment to a higher notch by bringing shows from the television screen to a theme park with booths that gave fans a taste of stardom.
The network staged last weekend (May 21 to 22) a carnival-style summer fair at Eastwood Mall Open Park. Now on its second year, the summer fair featured the network’s diverse mix of shows including Britain’s Got Talent, The X Factor UK, House of Cards, The Odd Couple, and Scorpion, among others, in various attractions. 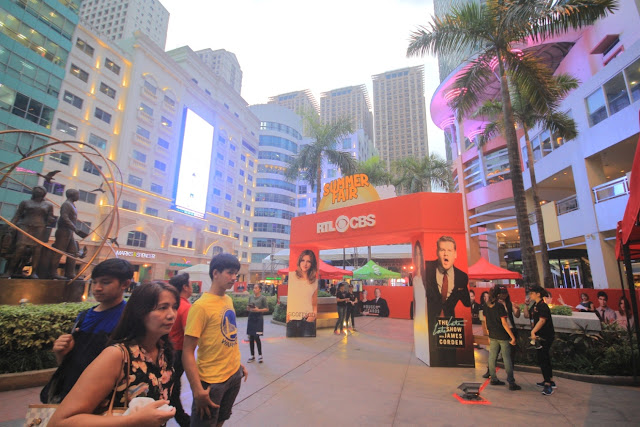 “The Philippines is an important market for the network. The summer fair is a way of reaching out to more viewers and creating more awareness of the shows that can be viewed first and exclusively on RTL CBS Entertainment,” said Rene Esguerra, Country Head Philippines for RTL CBS Asia.


A special screening of Scorpion and The Odd Couple ran throughout the event to give fans and guests a glimpse of what the cable channel offers. Free popcorn and beverages were given to those who opted to sit back, relax, and enjoy the shows.

Fair goers proved that Filipinos are talented as they sang their hearts out at the RTL CBS Entertainment Talent Studio.
Like reality show contestants, the participants belted out as if they were onstage. Some danced as they sang popular tunes, while others even played the guitar.
And just like rock stars and pop singing sensations, their “ala-The X Factor” performances were recorded on CD.

Families and friends lined up at the booth for a chance to experience that Hollywood “winning moment” complete with replicas of Golden Globe, American Music Awards and Screen Actors Guild trophies, plus souvenir photos.
Wearing formal coats, feather boas, scarves, and fancy hats, they posed like their favorite movie stars. 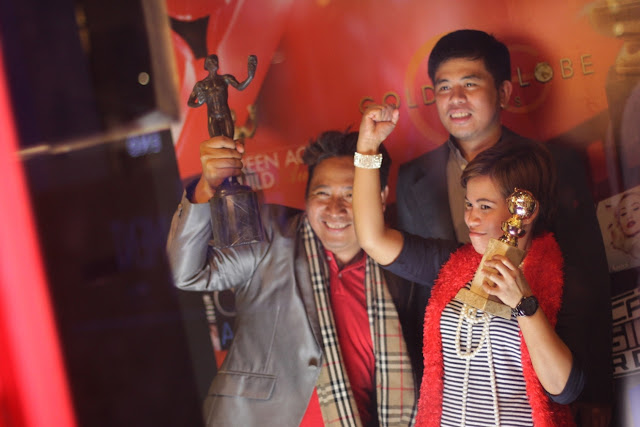