Our favorite premium whitening lotion just celebrated their 15 years in the beauty industry with a bang by staging a mini concert at the SM City Lipa Events Center, with the theme; “Silkamazing @ 15: Todo Buhos Ang Galing.” Being one of the users of Silka (from soap to lotion), I loved how they are dermatologist tested and how they can still protect me from sun rays with their SPF30 and how good the smell are in Green Papaya and Papaya variants. 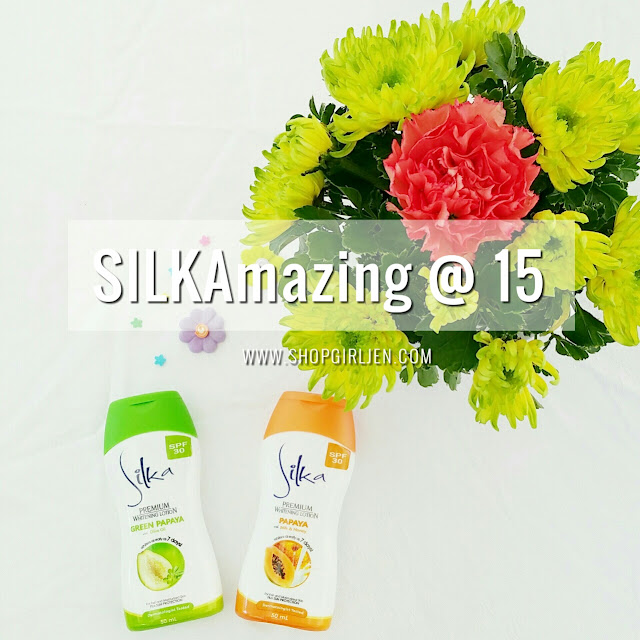 True to its theme, the event was packed with booths, games, raffle prizes, to name a few. Famed local rock band, Hale also graced the occasion with performances of their best hits to rock the party. All attendees enjoyed the raffle with grand prizes such as Smart TV, IPAD and IPhone were given away to three people who participated in the raffle. 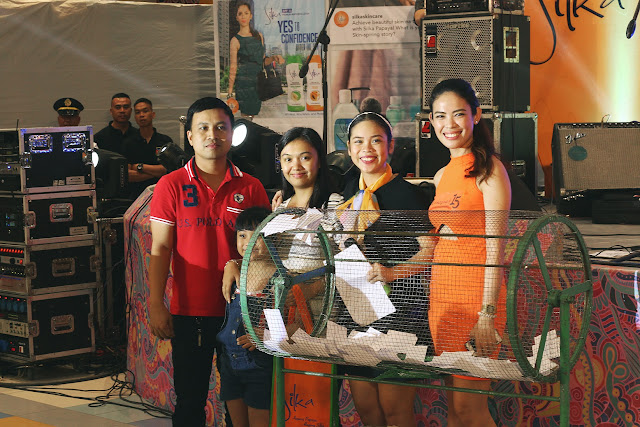 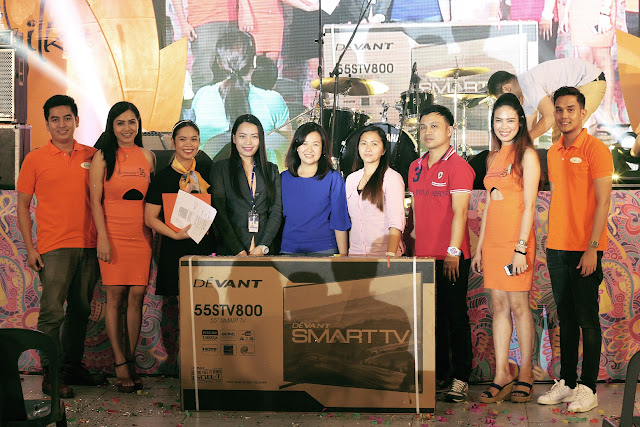 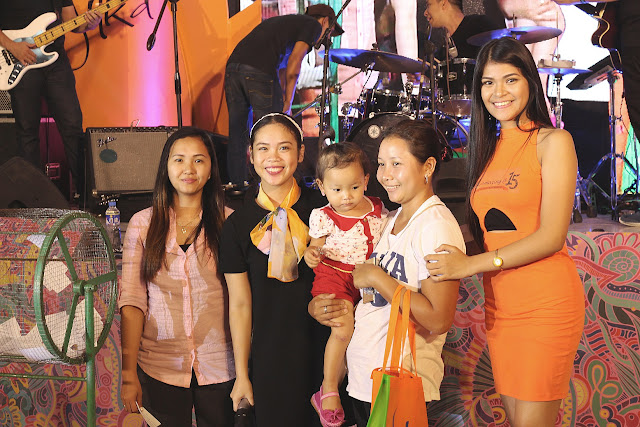 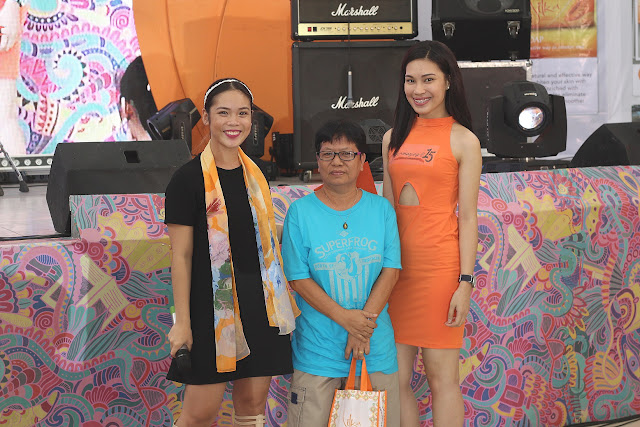 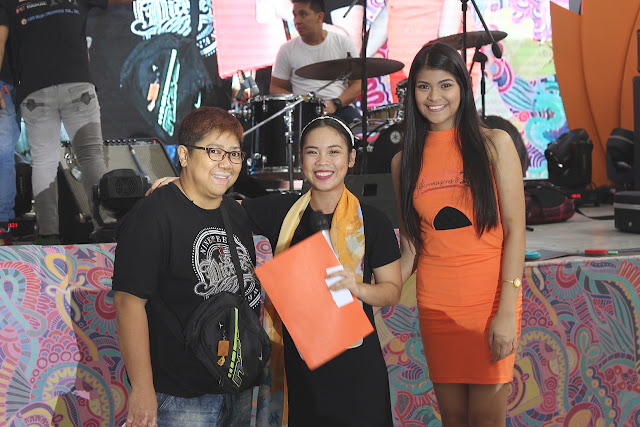 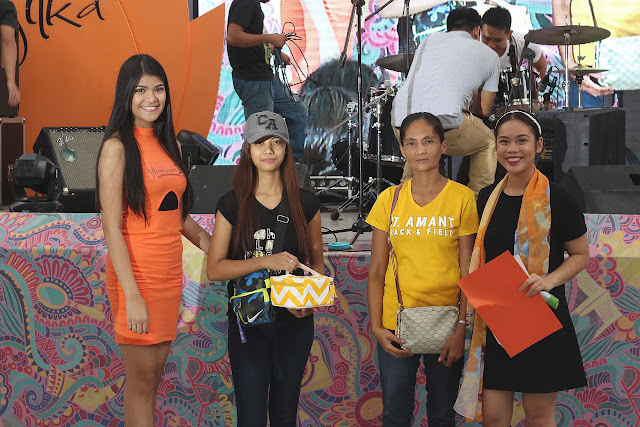 The recent event was the last of the regional celebrations in honor of Silka's 15 years, the places being Cebu, Davao and Pangasinan respectively. Silka was the brainchild of Cosmetique Asia Corporation. It was first released in 2001 and in the span of its fifteen years in the industry, many Filipinas have been loyal users of Silka products. Iya Villania and Piolo Pascual being its notable
endorsers.