The Hope Christian High School Alumni Association Inc. (HCHSAAI) will be having a Grand Alumni Homecoming in celebration of its Alma Mater's 70th Foundation Day at the Manila Hotel Fiesta Pavilion on November 20, 2016. 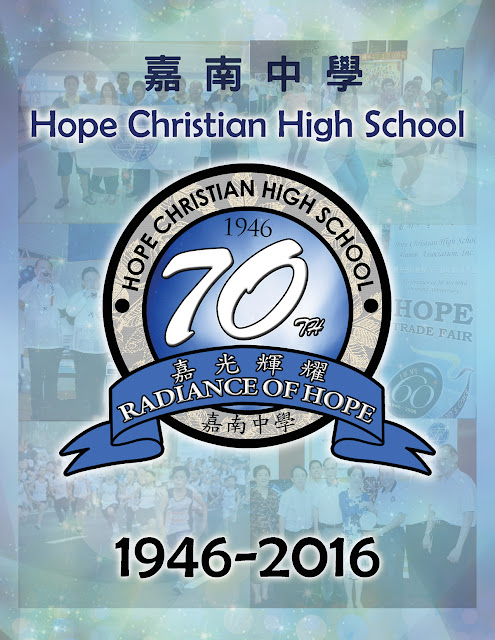 The program includes the awarding ceremonies for the Most Outstanding Alumni, Golden Jubilarian Excellence Award and Alumni Recognition Awards in various fields. The Golden Jubilarian Excellence Award will be awarded to  Mr. Robert F. Kuan, who founded Chowking Food Corporation and served as President from 1985 to March 2000. He currently serves as the Chairman of the Board of Trustees of the St. Luke's Medical Center and is a trustee at  Far Eastern College-Silang, and Brent International School of Manila. He has been an Independent Director of China Banking Corporation and also serves as Chairman of Creative Dining Incorporated, Goodview Seafood Restaurant and Hot Café.

This prestigious award is a highlight of the homecoming. In 2014 the award was given to Dr. Cecilio Kwok Pedro, the CEO of Lamoiyan Corporation and an elder of the United Evangelical Church of the Philippines. Kwok was a school board chairman and served as acting principal of Hope Christian High School.  His devotion to God, excellence in business, and his unselfish service to Hope Christian High School are the traits that all recipients of this award share.

This year’s Most Outstanding  Alumni is Johnny T. Chan, who is the visionary chairman of Bellevue Hotels and Resorts (BH&R). 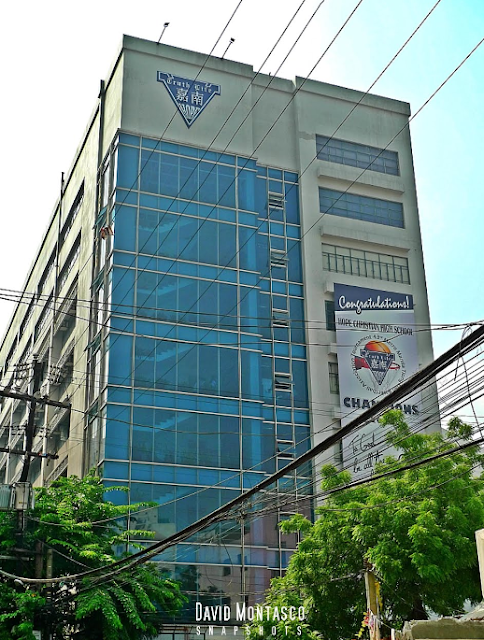 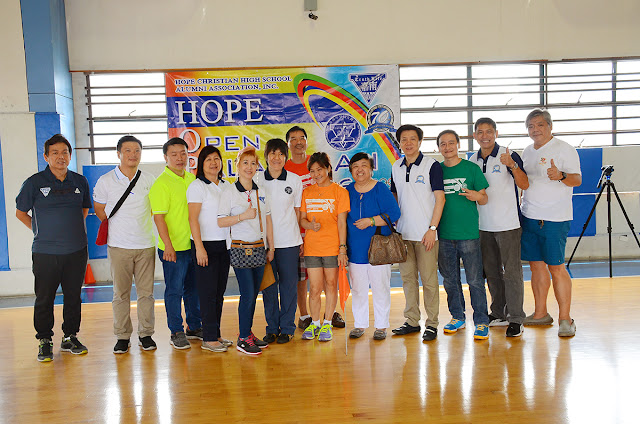 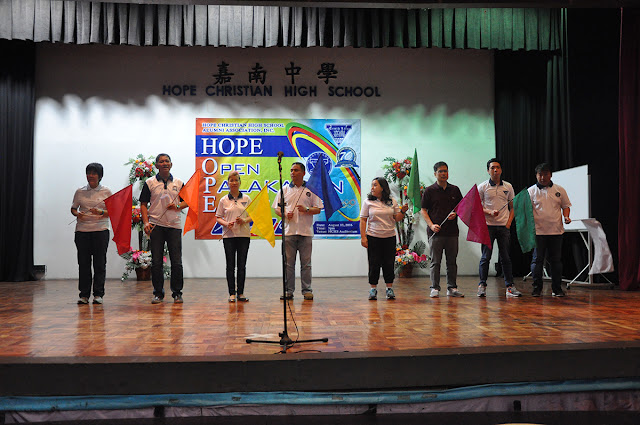 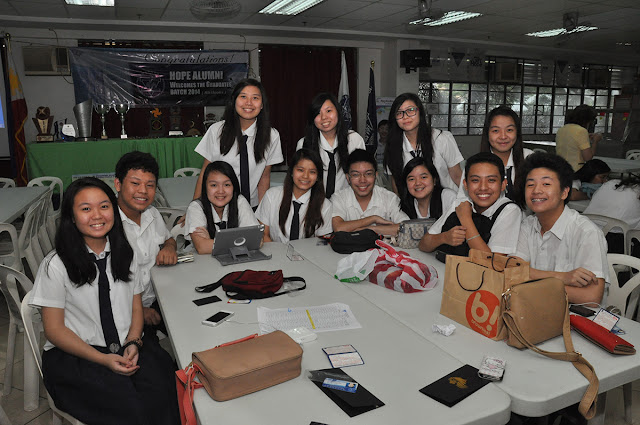 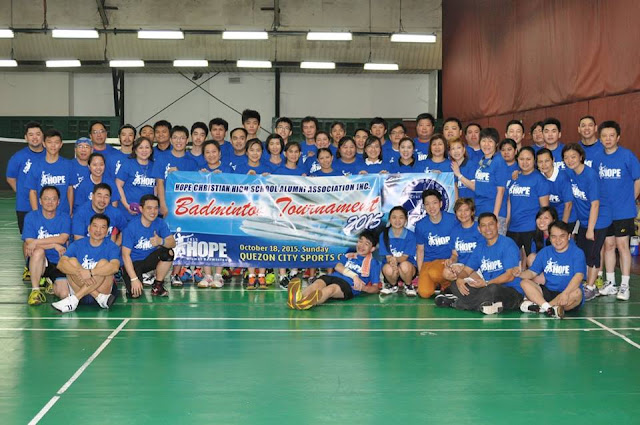 The Hope Christian High School Alumni Association champions many projects. They have annual subsidies for alumni children enrolled in Hope Christian High School as well as scholarships for desolate but deserving students. The current project of the alumni association is replacing the roof of the gym. One generous alumni donated and bought new Handbells to revive the Handbell Group. Another alumni has a fleet of fire trucks and ambulance to respond to fire and emergency rescues pro-bono. Many are also active members of the Federation of Filipino-Chinese Chamber of Commerce, Chinese Industrial Club, Rotary International, Lions Club and Kiwanis while others are seated at the Board of Directors of other schools and religious organizations.

The guest speaker for the event will be Senator Sonny M. Angara. 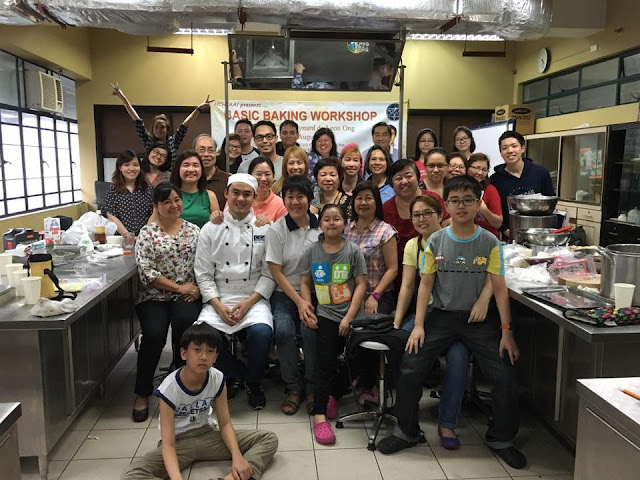 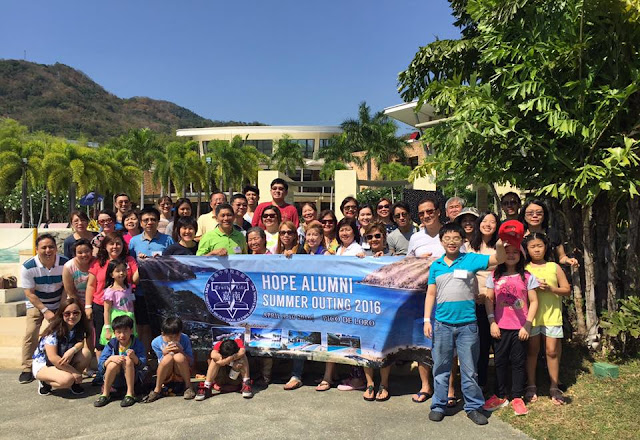 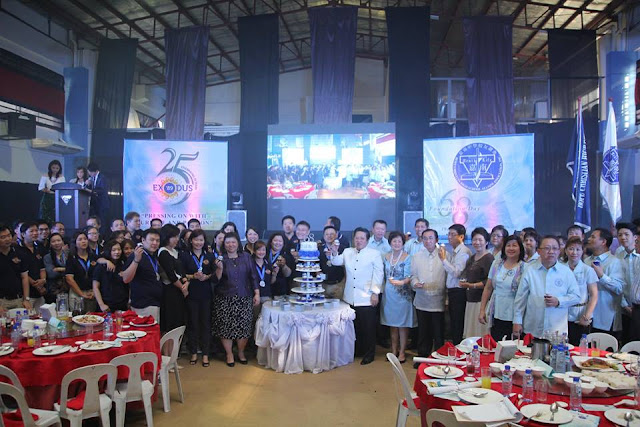 A total of 70 exciting prizes will be raffled: cash, watches, and gadgets (Apple i-phones and Apple i-pads). The Grand Prize is a Ford Ecosport SUV 1.5 Titanium. All Hope Alumni and friends are invited to join the fun and laughter. Don’t miss the chance to reconnect with old friends, make new connections and reminisce about student life.