Beautifully handcrafted neckpieces by the Artisan Women of Tondo made from upcycled Coca-Cola pull tabs recently took center stage during one of the preliminary events for the 65th Miss Universe Pageant. The artisan women presented each candidate with her very own neckpiece during a sunset cruise around Manila Bay and a dinner at the exclusive Pico de Loro Cove at Hamilo Coast in Batangas. 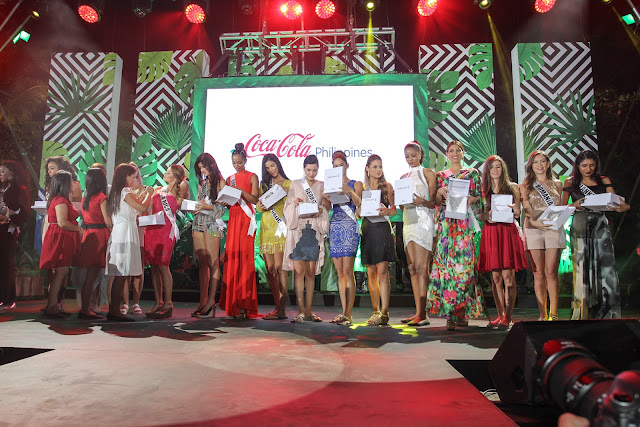 Beyond the glitz and glamour that surrounds the prestigious Miss Universe event is its heart – women empowering women. During the sunset cruise, the candidates took the time to talk with the artisan women to know their stories and admire their handiwork, while also sharing their personal experiences and journey through the pageant.

“This is a great way of showcasing the artistry of the Filipino women artisans to the world and it also highlights how women are contributing to the empowerment of other women, wherever they may be in the globe,” said Atty. Adel Tamano, Coca-Cola Philippines Vice President for Public Affairs and Communications. 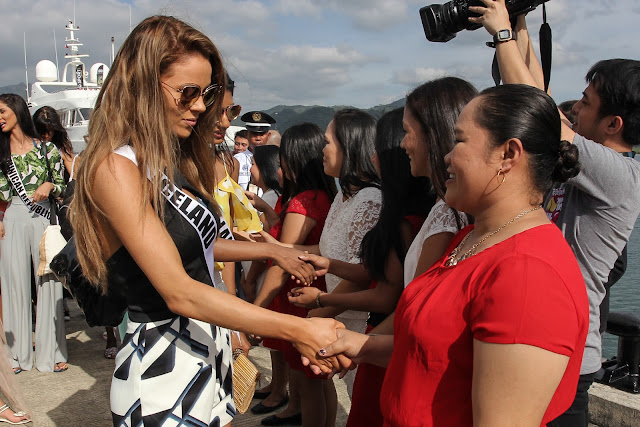 Each of the neckpieces was individually crafted by the women artisans in their workshop located in Tondo, a district in Manila known as one of the most densely populated and economically-challenged areas in the country. The work of art they produce provides additional income for the artisans. The women engaged in the workshop are mostly single mothers and sole bread-winners; they play a challenging role in order to support their respective families. 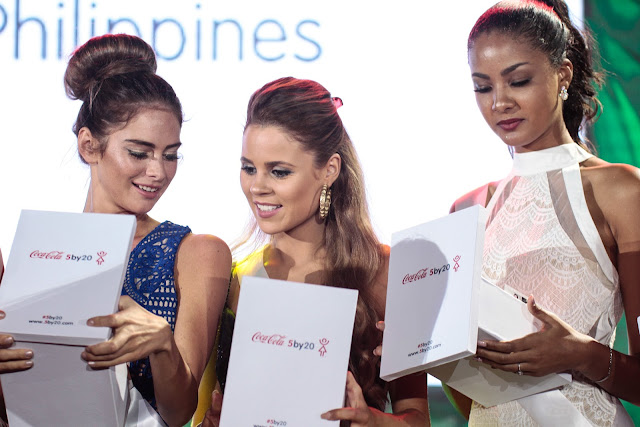 The Artisan Women of Tondo is among the various women economic empowerment programs supported by Coca-Cola Philippines under the 5by20 global initiative. The women artisan program was made possible in partnership with ASA Philippines Foundation, one of the leading local microfinance institutions in the country that help uplift the poorest of the poor communities.

“In line with its commitment to empower women across the globe under the 5by20 initiative, Coca-Cola will continue to provide an enabling environment for women in its value chain so they can help themselves and their families become sustainable, and uplift their communities,” said Gilda Custodio-Maquilan, Coca-Cola Philippines 5by20 Lead, Sustainability and Community Affairs Manager. 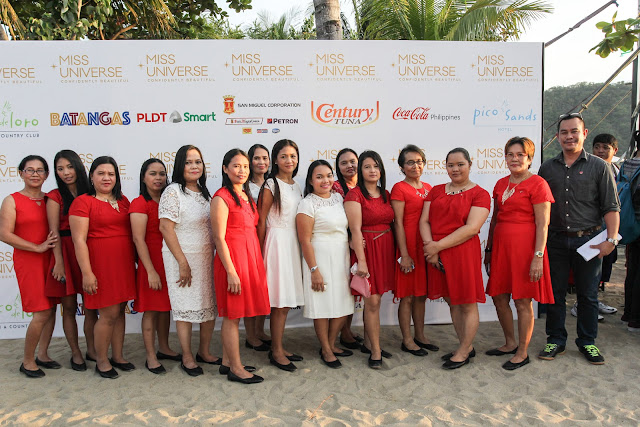 Other than neckpieces and accessories, the artisan women also produce handbags, clutches, and other home décor from the pull tabs found in Coca-Cola beverage product cans. The Artisan Women of Tondo, through the help of Coca-Cola Philippines and its partners, is planning to further expand its product line and market reach in order to achieve sustainable livelihood.

The Coca-Cola 5by20 Artisans is part of the global initiative of the Company to empower 5 million women around the world by 2020. In the Philippines, the Company is enabling thousands of underprivileged women through the 5by20 Artisans and the 5by20 Sari-Sari Store Training and Access to Resources (STAR) Program.

For more information about the artisan women of Tondo and their products, visit Gifts That Give Back on Facebook.