SM City North Edsa is kicking off the summer with ART KARNIVAL - a fun exhibit that invites people to appreciate art in all forms. 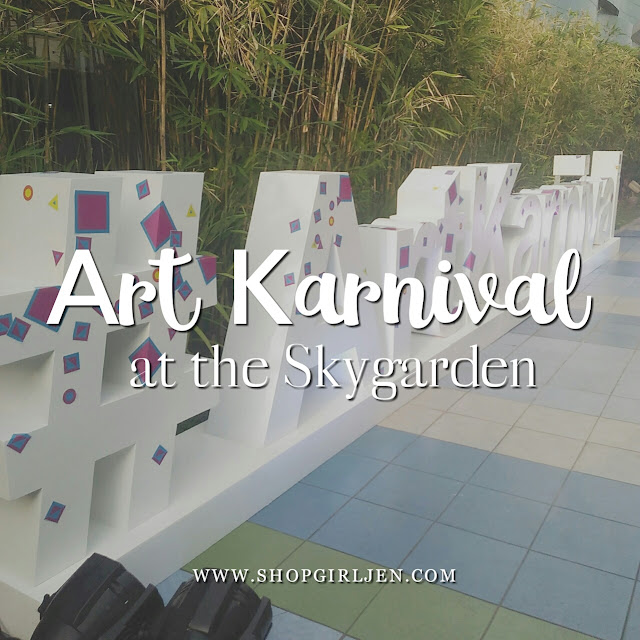 Sofi, Isha and I attended the opening of ART KARNIVAL held at SM North Edsa Skygarden where they launched a different kind of summer activities through voyage of discovery of the visual arts. Through its partnership with Vinyl on Vinyl, one of Manila's hippest contemporary art galleries, SM City North Edsa supports young artists such as Anjo Bolarda, Bato Blic, Garapata, Jeffrey Jay Jarin, Tyang Karyel, VOV Studio and Whoop.

SM City North Edsa is hoping people will be embrace and appreciate art in the north. 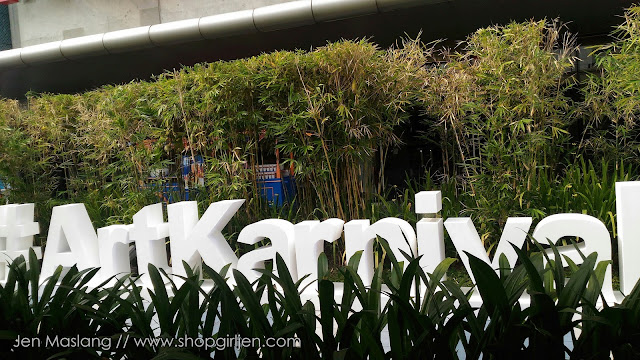 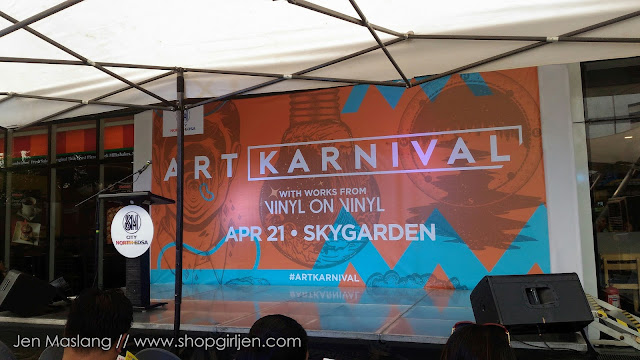 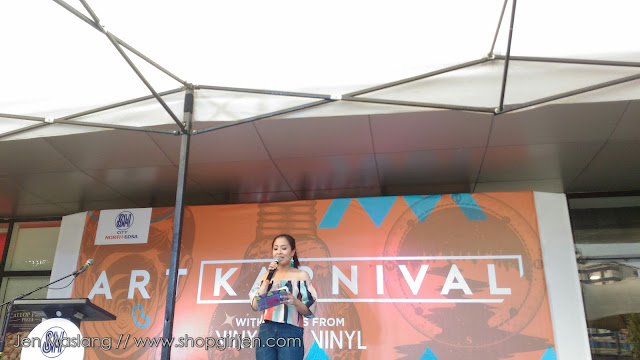 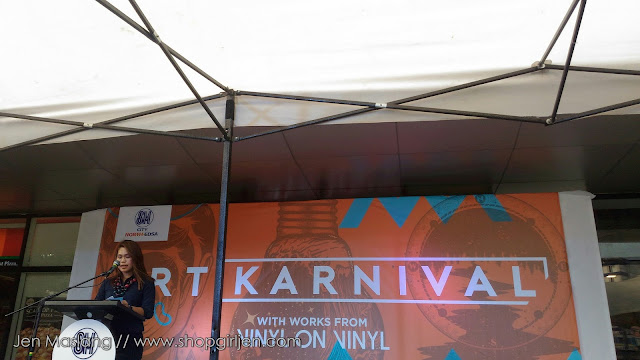 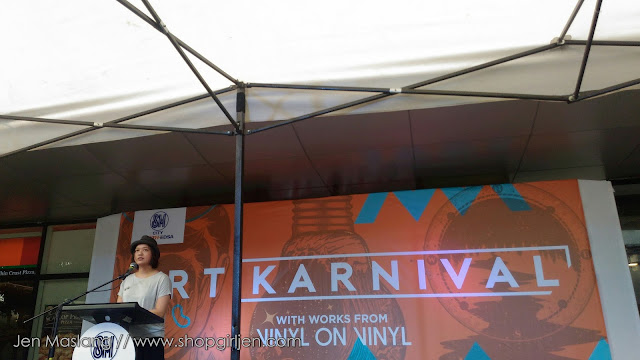 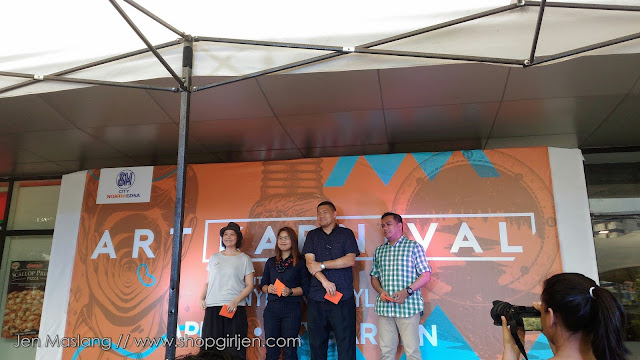 Sofi and the rest of the media were invited to put color on the ART KARNIVAL standee. 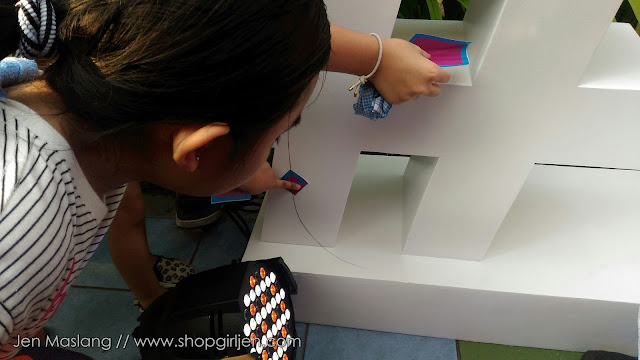 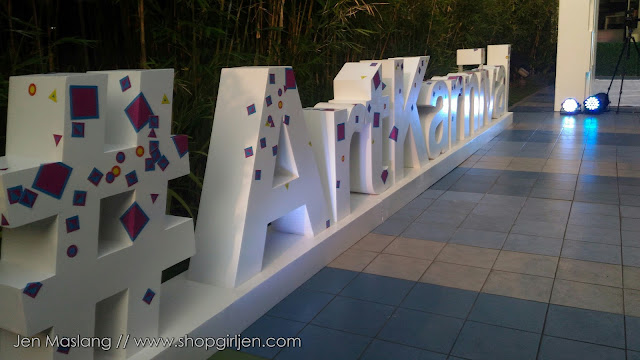 Reese Lansangan serenaded us during the event. 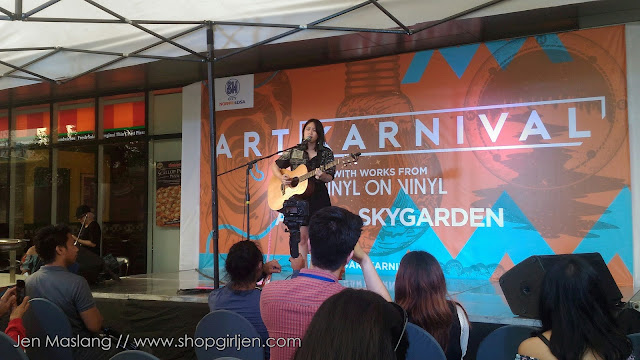 Each piece in the exhibit was carefully selected and placed in areas that would bring not only the art piece itself to life but the surrounding area as well. 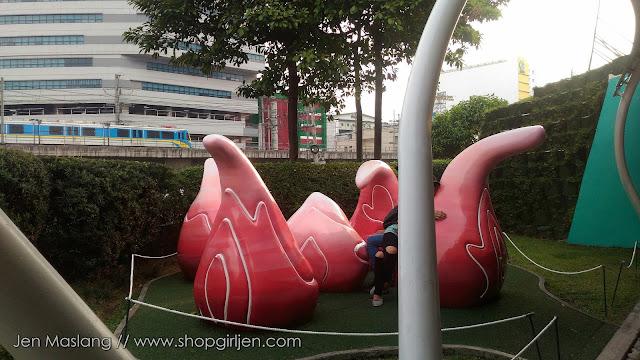 How cute are these? We almost didn't see these until they told us to look up. 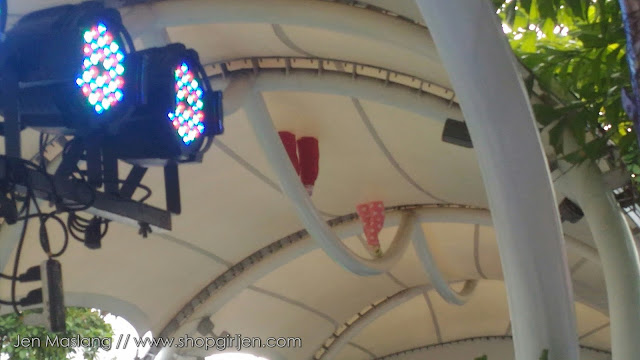 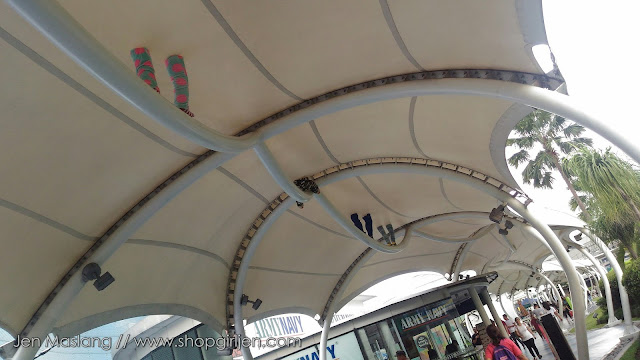 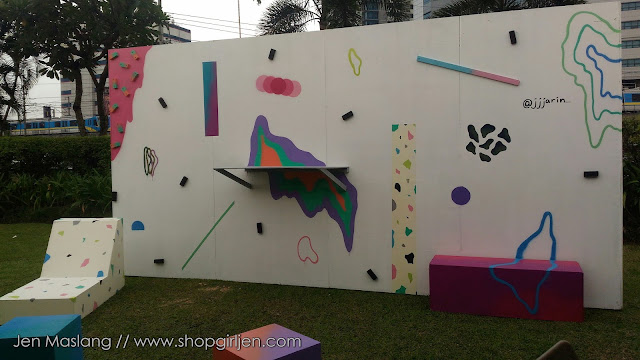 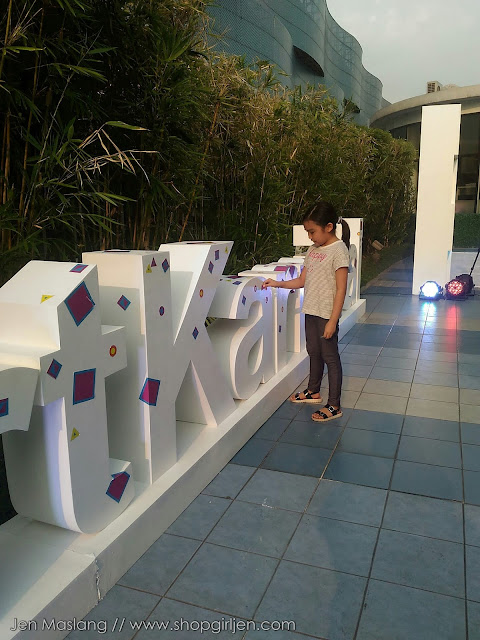 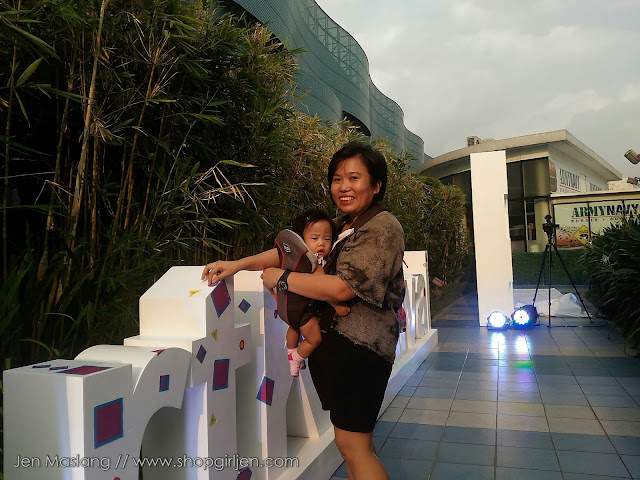 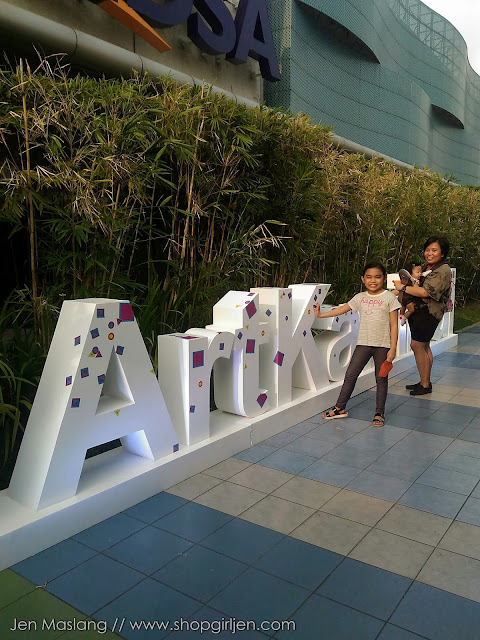 Check out SM City North Edsa's ART KARNIVAL at the Skygarden until June 12, 2017.