The biggest international pop culture convention in Asia, Asia Pop Comicon 2017, will kick off on August 25 at SMX Convention Center in Pasay City. And to make things more exciting, Jack ‘n Jill Calbee will invade the three-day convention with its line-up of activities. 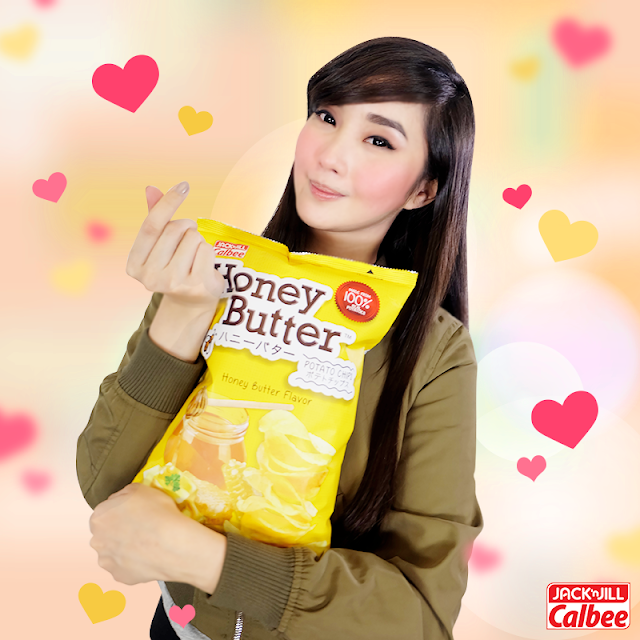 At the registration area, Comicon visitors will be given stamp cards which they must complete to get a pack of its best-selling chips, Jack ‘n Jill Calbee Honey Butter.

Visitors can also check out the Jack ‘n Jill Calbee booth where they can get a chance to meet and greet its ambassador, cosplayer Alodia Gosiengfiao. They can also catch the brand’s cuddly potato mascot, Jaga.

The booth also offers fun and innovative games such as the Honey Pot of Potato Gold and Bee Hive Game.

On the second day of the convention, participants will get to feel like real wrestlers as Jack ‘n Jill Calbee hosts “Battle of the Honey Bees,” the BEE-ggest event at the Asia Pop Comicon 2017. Sumo Hour will pit contestants as they try to knock over or push each other out of the ring in three tries. Winners from each fight will get Jack ‘n Jill Calbee gift packs and shirts.