Catch Batman, Wonder Woman, Aquaman, the Flash and Cyborg on the super screen as IMAX delivers a digitally re-mastered 3D feast for the eyes of Justice League fans. 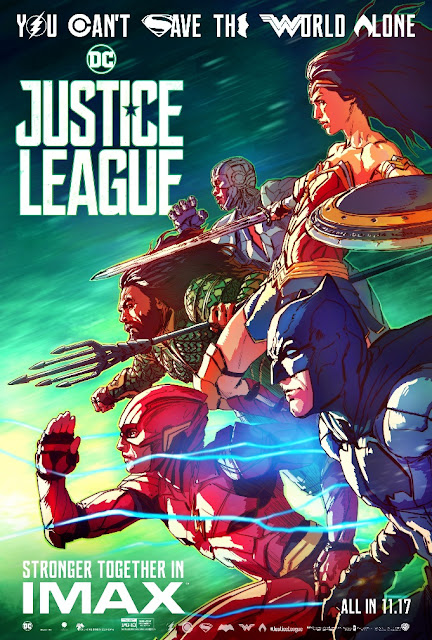 The highly-anticipated DC movie picks up from the preceding death of Superman-- an event that jolts Bruce Wayne and Diana Prince to form a band of superheroes that will stand up against the Apokoliptan general Steppenwolf and his Parademon forces to protect the earth from destruction.

Bringing reel life to real life, SM Cinema brings out your inner comic hero through these out-of-this world activities in your neighbourhood SM:


Make your movie experience a larger –than-life affair and watch DC’s Justice League in IMAX. Catch every detail of Flash’s lightning speed with IMAX’s stunning imagery, hear the rustle of Batman’s cape with the theatre’s crisp sound, and see Wonder Woman face to face through the heightened realism of IMAX 3D.