KEEP AN EYE ON THE NEWEST AND EXCITING INNOVATION WITH VIVO

Young global smartphone brand Vivo never fails to thrill. It thrilled mobile fans worldwide with its forward-looking innovations, especially when they came out with a 20-megapixel front camera smartphone and released models with 24MP selfie camera next. 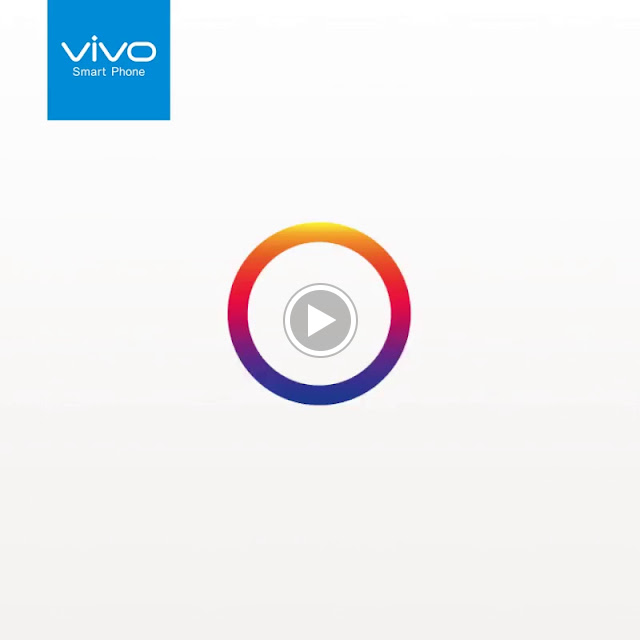 The list goes on and on since then. Two years after it was launched in the Philippines, the commitment to satisfy smartphone users has never wavered. Now, Vivo is bringing another innovation in the Philippines. No word has been said about the next model the brand will introduce in the Philippines, but Vivo confirmed it has an “eXciting touch” to it.

The young global smartphone brand has made a mark in the smartphone industry by outplaying its competitors with its top-of-the-line developments.

Aside from the selfie camera, Vivo is also a leading innovator of display screens. It has recently pushed for a 100% full-screen display when it launched its concept smartphone APEX™ FullView™ earlier this year. The same concept smartphone also boasted of an elevating front camera and screen SoundCasting technology to achieve the FullView™ screen.

Vivo broke another record when it introduced a ready-to-produce smartphone with an In-Display Fingerprint Scanning Technology, which was showcased during the Consumer Electronics Show (CES) 2018.

With its many firsts, Vivo is a true leader in bringing the smartphone technology to the future.