VIVO IS ALL SET TO UNLOCK THE FUTURE #UNLOCKINGSOON

The photo showed a colorful thumbprint with a hashtag #UnlockingSoon.

“Unlock the future with a single touch,” the posts said, without giving any more details. 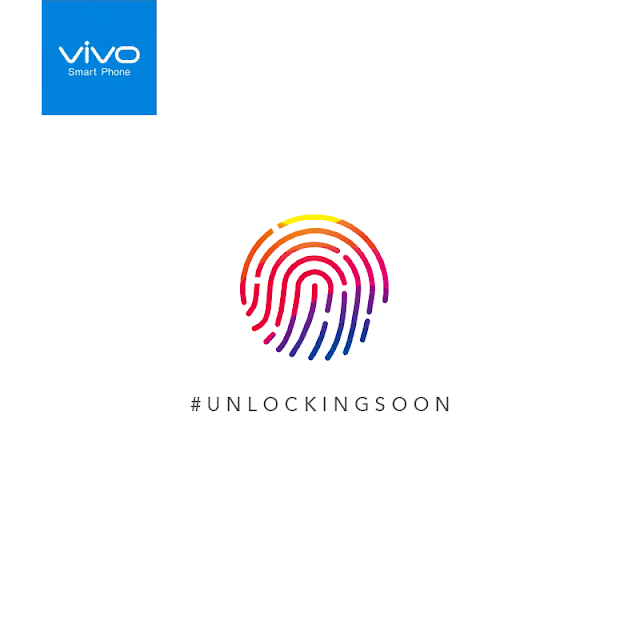 Vivo’s current flagship smartphone in the Philippines is the V9, which was released in March. It boasts of a 24-megapixel AI selfie camera, a 16MP+5MP dual rear camera, and a 6.3-inch FullView™ Display with a 90% screen-to-body ratio.

Ever since its launch in the Philippines in 2016, Vivo has been breaking barriers by introducing state-of-the-art smartphone to the selfie-loving Filipino consumers. It was Vivo that introduced a 20-megapixel dual front camera in V5 Plus and a 24MP front camera in V7 and V7+.

Aside from developing the selfie camera, Vivo has also paid attention to the users’ need for a bigger screen. Earlier this year, Vivo released the concept smartphone APEX™ FullView™, which nearly has a 100% screen-to-body display.

Vivo is also the first in the world to introduce a ready-to-produce smartphone with an In-Display Fingerprint Scanning Technology, which was showcased during the Consumer Electronics Show (CES) 2018.

Could any of these be Vivo’s next offering in the Philippines?