SM CINEMA AND CALLED TO RESCUE JOIN FORCES FOR KIDS

SM Cinema, the largest cinema exhibitor in the country and Called to Rescue, an international non-profit organization dedicated to fighting child trafficking, recently joined forces to empower kids to be like their favorite superheroes from Incredibles 2 who are sound, alert, and ready to fight evil and counter threats to child safety. 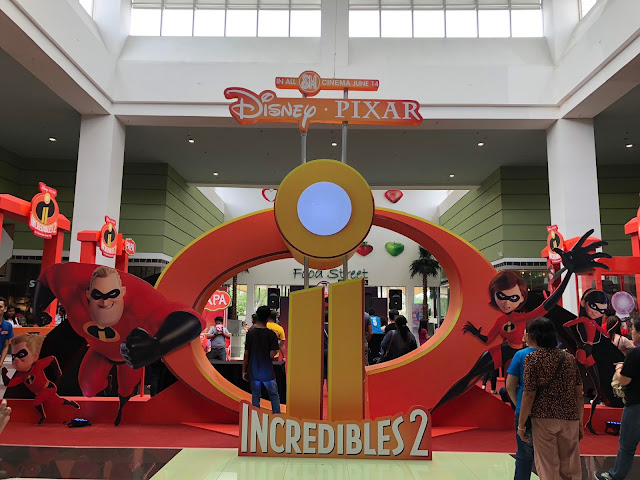 SM Cinema partnered with Called to Rescue Philippines to give kids from the Department of Social Welfare and Development (DSWD) – Muntinlupa branch an Incredible afternoon full of inspirational talks, safety tips, educational games and fun prizes that motivated the young participants to enjoy their childhood while being aware of their surroundings. The kids were also treated to a free screening of the animated family blockbuster, the Incredibles 2, at SM Cinema in SM Southmall. 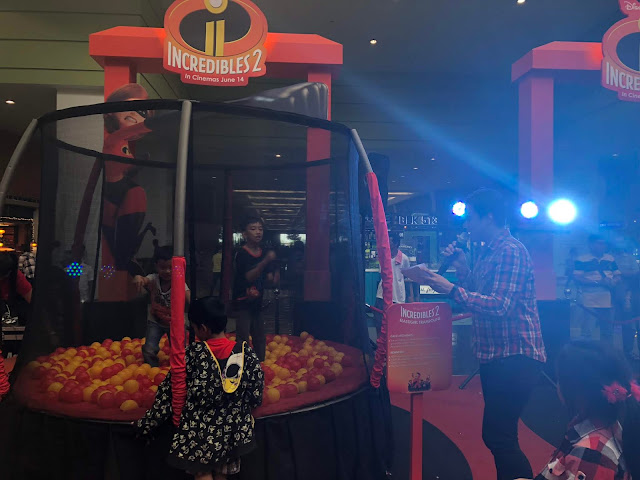 There was no better way for kids to enjoy their day than be trained like superheroes as they played with the interactive displays of The Incredibles 2! They got a taste of having superpowers in Dash’s Obstacle Course, Violet’s Force Field, Elastigirl’s Trampoline and Mr. Incredible’s Logo Builder. They were given prizes from Jollibee, Papa Ketchup, and Mr. Pluffy when they became whiz kids answering trivia questions about their favorite superhero family. The kids did not only enjoy the time with the Supers, but also had the chance to listen and learn from real life superheroes of Called to Rescue.

Called to Rescue, founded in 2014 in the Philippines, has been working together with various partners to raise awareness and help lessen the problem of child trafficking in the country and across the globe.

Anthony Pangilinan, Called the Rescue Philippines Officer-in-Charge, leads the activities of the organization like seminars, self-defense training, and school tours, among others. “We do not just educate the kids on trafficking, we also teach them how to fight back. Similar to the movie, our kids should be prepared to fight against the villains of this world,” shared Pangilinan. 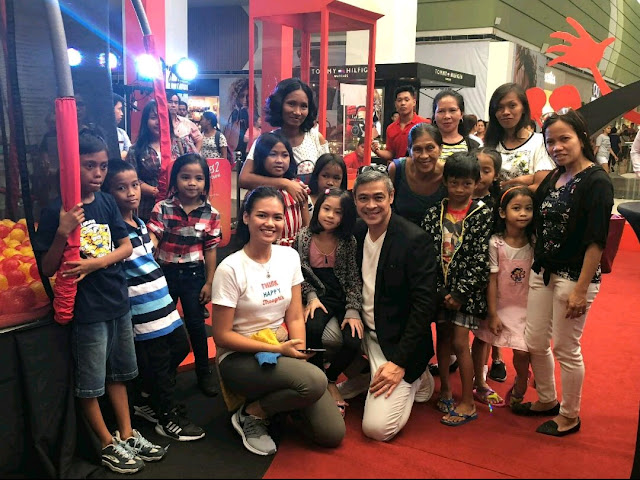 You can still catch the animated family blockbuster of the summer, the Incredibles 2, in SM Cinema branches nationwide. Book your tickets through the website, www.smcinema.com or download the SM Cinema mobile app. You may also follow /SMCinema on facebook and @SM_Cinema on Instagram for updates.