VIVO HAS BEEN A RELENTLESS, TRUE INNOVATOR

Sny brand can claim that it is the best in the industry. But the true innovator let its outputs speak for them. Global smartphone brand Vivo is one of those that walk the talk. Every year, the smartphone brand has released smartphone units with features that disrupt the industry. From developing Hi-Fi technology to making 3D ubiquitous, Vivo has made its mark in the cut-throat industry with its world’s first developments. 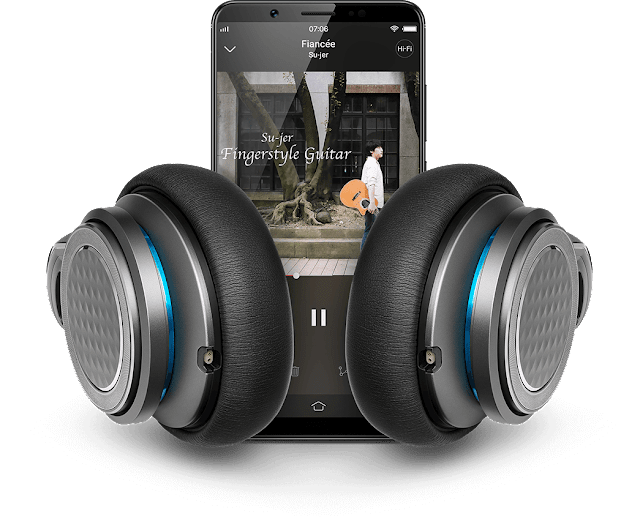 One of the first innovations of Vivo was its decision to put a dedicated Hi-Fi quality audio chip in its smartphone, making it the first brand that gave proper attention to its handsets’ sound quality. Vivo introduced its Hi-Fi Quality Audio Chip in X1 in 2012.

It continued this legacy in their succeeding flagship models. The Vivo X21 is equipped with the AK4376A Hi-Fi audio chipset enhanced with Deep Field technology. This was developed by Vivo to provide panoramic surround, mega bass, clear voice effects, and various environmental audio effects to allow users to customize their audio experience.

The Hi-Fi audio quality of Vivo X21 provides close-to-reality that can instantly upgrade the two-channel music to 360-degree full surround sound or continuously push the natural bass into the ears to bring the clearest and brightest vocals. 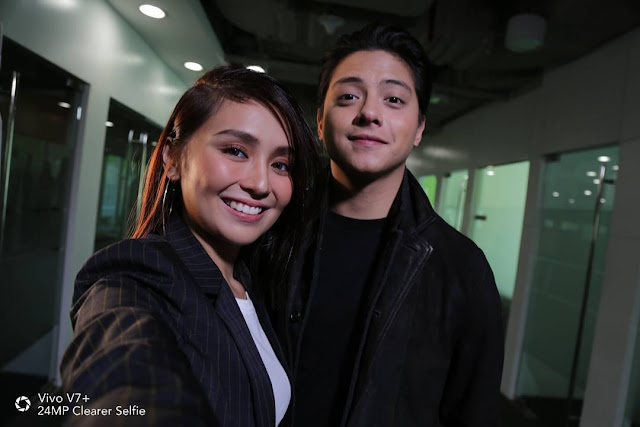 Vivo has been dedicated to understanding its patrons and understood fully well the world’s obsession with selfies. It revolutionized the selfie game when it came out with a 20-megapixel dual front camera in V5 Plus. It is the first smartphone brand to do so, leaving the others working hard to catch up.

It was then followed up by the 24-MP front camera in V7 and V7+. In fact, Vivo V7+ was hailed as the best selfie phone in 2017 by many tech blogs and sites. The next model with 24-MP AI-powered selfie camera of the V9, proving that Vivo never stops pushing the limits in perfecting the features that matter most to its patrons. 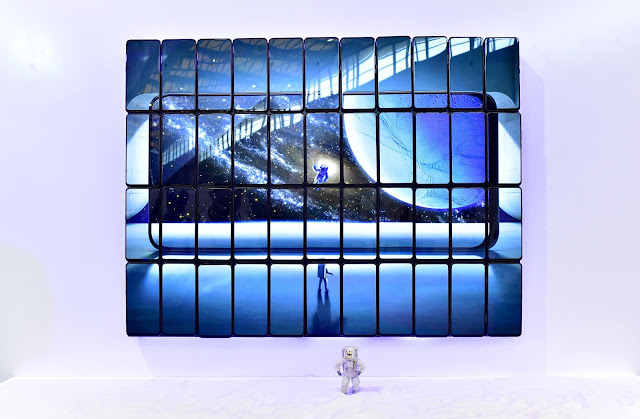 Aside from its selfie-centric developments, Vivo is also a leader in enhancing every patron’s screen display experience.

Vivo at the Mobile World Congress 2018 in Barcelona, Spain last February revealed a concept phone called the APEX™ FullView™. It features a typical 5.99-inch screen, but its screen-to-body ratio nearly reaches 100%. This proves that Vivo is committed to producing a genuine bezel-less smartphone in the market.

The V9, meanwhile, boasts of a 90% screen-to-body ratio with its 6.3-inch FullView™ Display.

Vivo X21, on the other hand, has a 6.28-inch 19:9 FHD+ FullView™ Display. It has a super slim notch and a 1.66mm side bezels to achieve a 90.3% screen-to-body ratio to provide a wider viewing experience compared to other similar-sized phones.

Despite these impressive specs, Vivo is not yet done. The newest Vivo NE has an Ultra FullView™ Display with a 91.24% screen-to-body ratio, achieved by introducing industry-first features like the Elevating Front Camera and the Screen SoundCasting Technology. 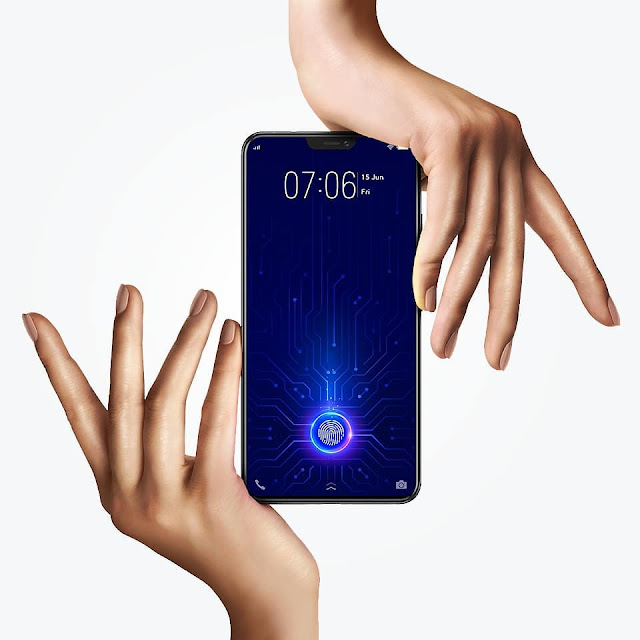 These innovative developments may be enough for some but Vivo does not want to be the second best. It is also a pioneer in developing ultramodern yet convenient unlocking methods. Vivo has recently revealed that it has advanced the fingerprint scanning method by making the technology available on a screen. It debuted the first ready-to-produce in-display fingerprint scanning solution at the Consumer Electronics Show 2018 in Las Vegas last January.

Vivo in June 2018 introduced in the Philippines the Vivo X21 with the pioneering In-Display Fingerprint Scanning Technology. It replaces the rear fingerprint sensor with the latest under-display scanner. 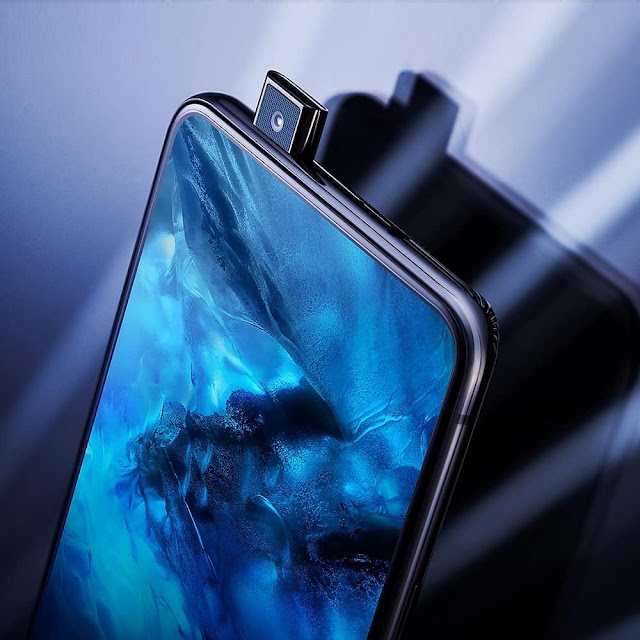 Where’s the cam? In Vivo NEX, the selfie camera only comes out when the user needs it.

Vivo wowed the world early 2018 with the release of its concept smartphone APEX that achieves a nearly 98% screen-to-body ratio. APEX features an 8-MP Elevating Front Camera that seamlessly rises in 0.8 seconds when it is required and retracts after use.

This technology was made commercially available when NEX was released in June 2018. It has an 8MP Elevating Front Camera that is inside the smartphone’s body when not in use. 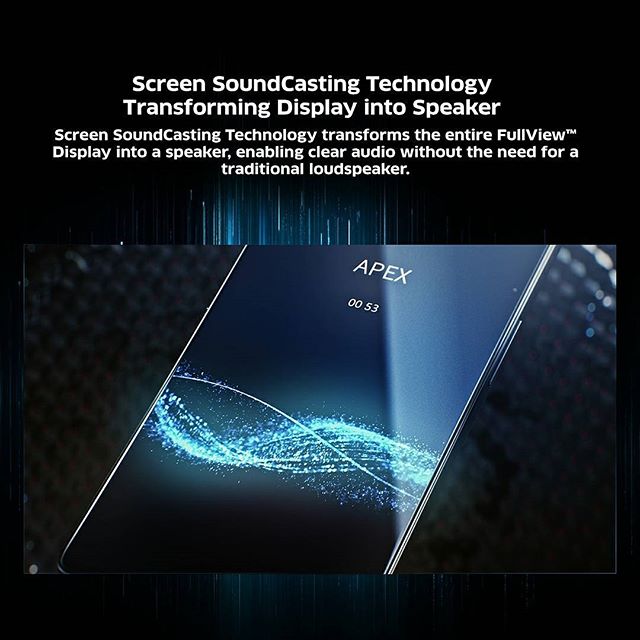 The Vivo APEX is packed with world’s first specs like the Screen SoundCasting Technology.

The Screen SoundCasting Technology was first introduced in APEX. It was then launched for commercial release in the Vivo NEX. It replaces the traditional earpiece speaker by turning the screen into a speaker. It achieves this by sending vibrations through the screen with the exciter unit. This allows Vivo to reduce the top bezel and to enhances sound quality with more powerful bass, and softer, smoother treble. 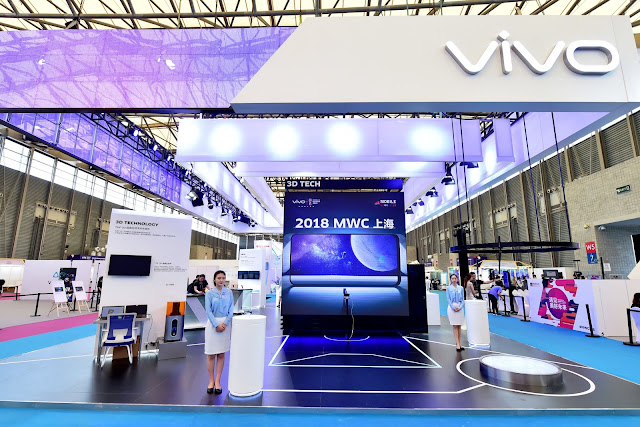 Vivo introduced its TOF 3D technology at the MWC Shanghai 2018.

Vivo revealed its Time of Flight (TOF) 3D Sensing Technology at MWC Shanghai 2018. It promises a paradigm shift in imaging, AR, and human-machine interaction to elevate consumer lifestyles with new levels of immersion and smart capability. This pioneering TOF 3D Sensing Technology detects the time it takes emitted pulse light to return to the sensor to accurately map objects at up to three meters in front of it.

With these developments under its belt, Vivo has proven itself to be a force to reckon with. And as it continues to grow, tech enthusiasts can only expect nothing game-changing innovations from Vivo. But really, what more can we ask from a brand that has been leading the way to the future of the smartphone industry?