As pediculosis or head lice infestation is still a widespread condition in the country, Lamoiyan Corporation’s Licealiz Head Lice Treatment Shampoo continues the battle against the public concern as it launches Kilusang Kontra Kuto (KKK) year 3. 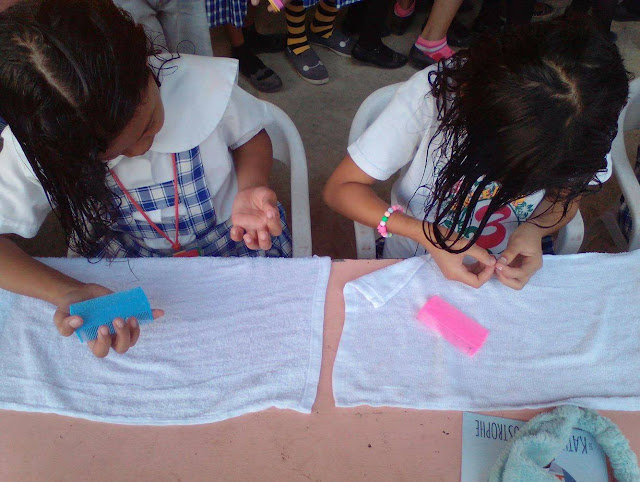 According to a study conducted by the Department of Education (DepEd) and the University of the Philippines, it is considered as the second most common health problem in public schools in the Philippines next to tooth decay. But not enough attention goes into preventing and eliminating the persistent ailment.

Head lice infestation continuest to be a significant issue in most public schools in the Philippines.


Lamoiyan Corporation has partnered again with the Department of Education, University of Philippines College of Public Health, Drugstores Association of the Philippines, and Mommy Bloggers Philippines for this year’s Kilusang Kontra Kuto. 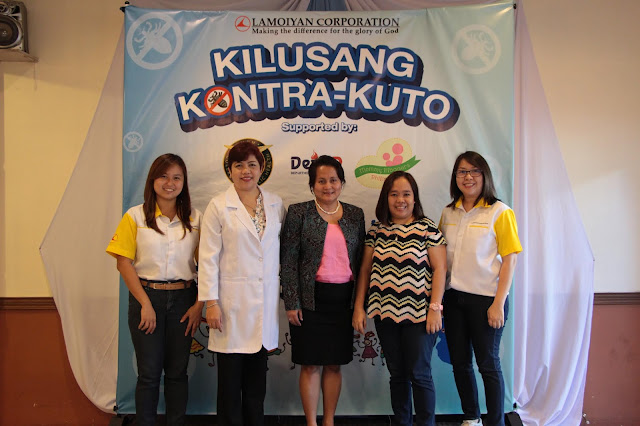 One of the biggest hindrances to the elimination of head lice are the myths surrounding it. For instance, it is commonly believed that kuto is caused by bad hygiene and that only girls can be infested with head lice. Treatment is also done through unconventional and potentially harmful methods such as putting mayonnaise or kerosene on the infested person’s head. These are just some of the false information ingrained in Philippine society that Licealiz continues to dispute. Head lice may be rampant, but it can be treated with the correct information and proper methods like using shampoo specifically for the treatment and prevention of head lice such as Licealiz Head Lice Treatment Shampoo.

Licealiz Kilusang Kontra Kuto, which is now on its third year, was launched as a part of Licealiz’s mission to create a kuto¬-free Philippines. This year they want to make its impact bigger and its reach wider in order to eliminate kuto by spreading awareness about it, one community at a time.