UNITED WE FIGHT AGAINST BREAST CANCER

Did you know that breast cancer has become one of the leading types of cancer worldwide? 1 out of 13 Filipinas will develop the disease in her lifetime, according to the Philippine Breast Cancer Society.

To strengthen the fight against breast cancer, the Department of Health together with SM Cares, the corporate social responsibility arm of SM Prime Holdings, and SM City North Edsa held a Power In Pink, an event to celebrate the Breast Cancer Awareness Month. 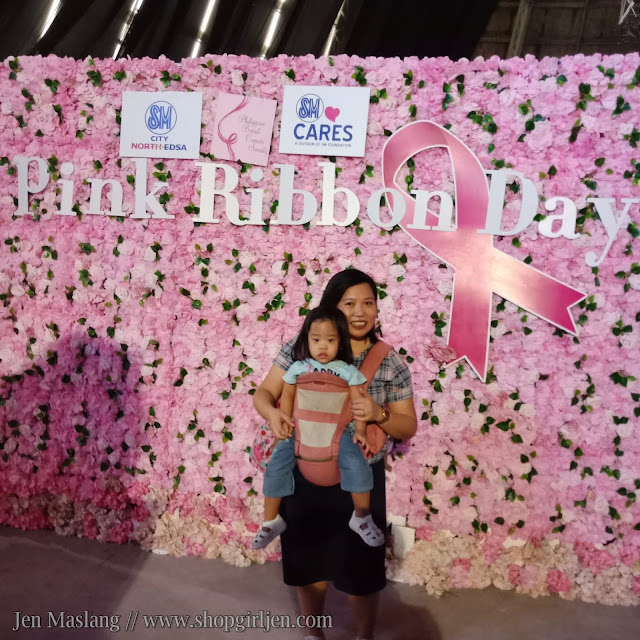 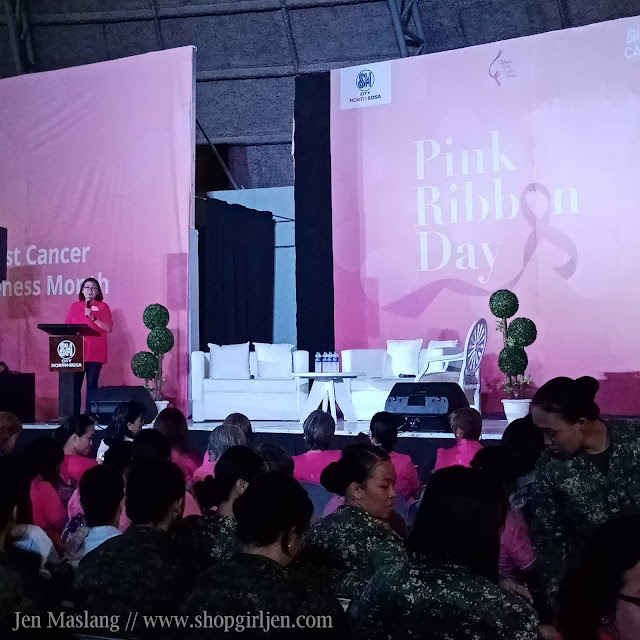 The event were hosted by Regine Tolentino and attended by breast cancer survivors like Maritoni Fernandez among others. They shared their journey, the first time discovered the lump, fears and their overcoming their cancer.

They also raised up that as a woman, it's our duty and responsibility to have our breast checked yearly. Because early detection is better than cure. Personally, takot akong magpacheckup. But I promised myself and my husband to have my breast check before the year ends. 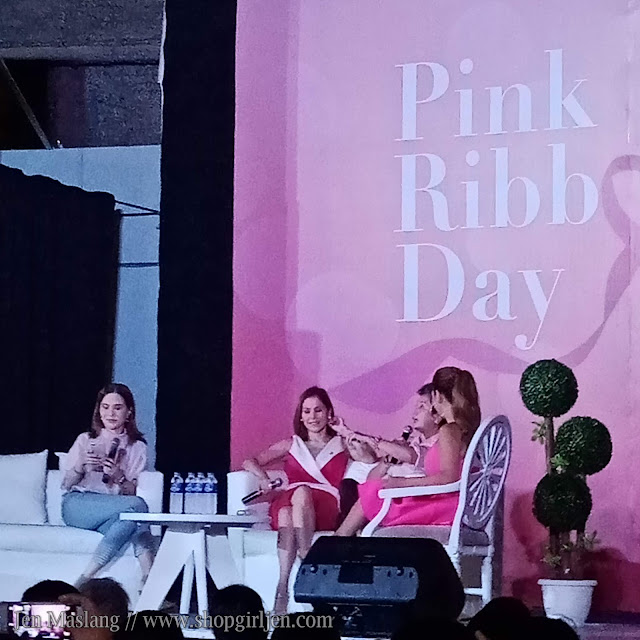 And as a Mom, I want to be there for Sofi and Isha, kaya kahit I'm feeling a bit scared, I'll take all precautions and have myself check to put my mind at ease. Especially I have a cousin and aunt who caught their lump in their early stage mas madali nilang naagapan before it grow in to something bigger. 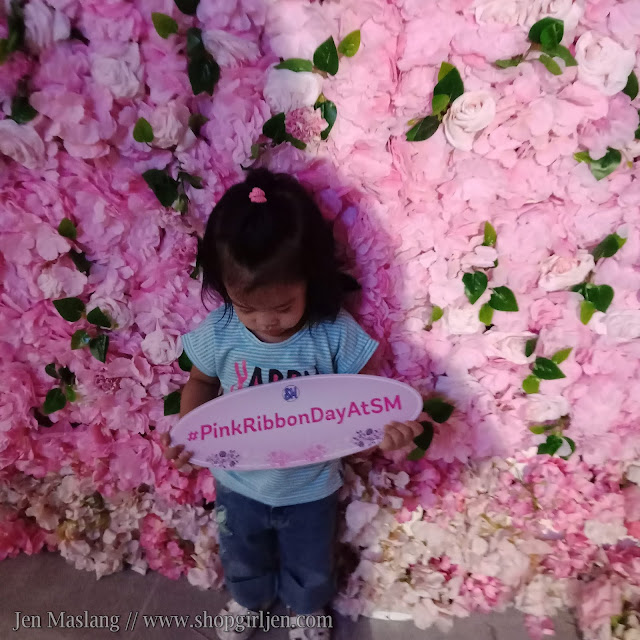 Thank you SM Cares for supporting advocacies such as this. 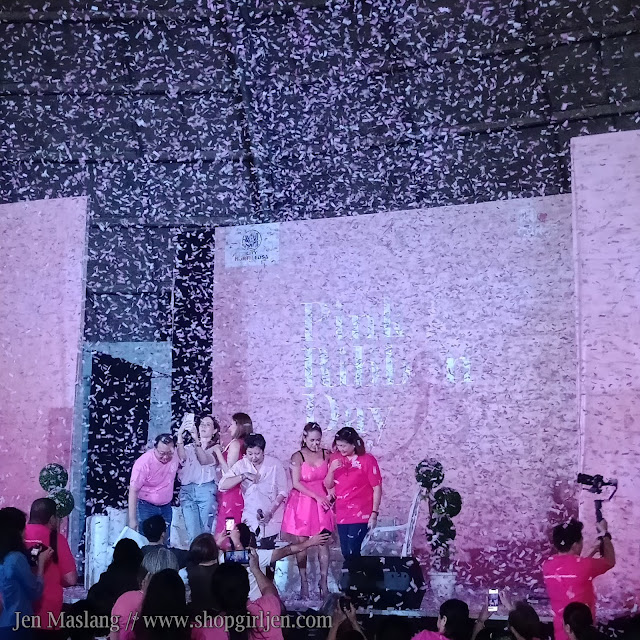 Through Power In Pink, SM Cares is looking forward to strengthen the partnerships with various governement and non-governement organizations in advancing the advocacy for women and the fight against breast cancer.
By Shopgirl Jen at Thursday, October 25, 2018