REASONS WHY MANG INASAL IS A MUST WATCH ACTION FLICK

Mang Inasal, the country’s leading Pinoy BBQ quick service restaurant, is a blockbuster hit in many ways. After only 15 years, it was able to grow its number of stores to 500.

The key driver to this phenomenal growth is its star-studded menu topbilled by its best-selling Chicken Inasal. Get to know why the country’s No.1 Chicken Inasal is the bomb. 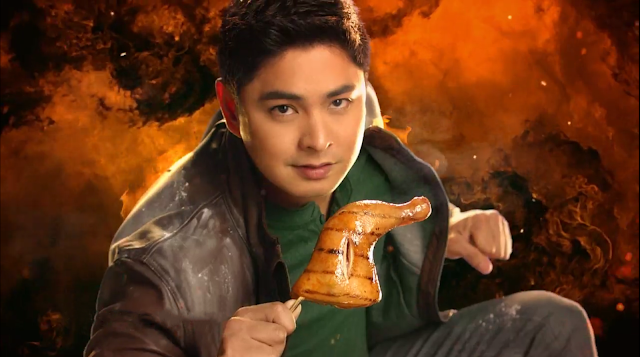