There are just some things that naturally come in pairs. Milk and cookies, black and white, peanut butter and jelly. But what about dance and snacks? At first this might come off as an odd pair--but it actually works! Especially when each half of this combination is legendary in their own right. 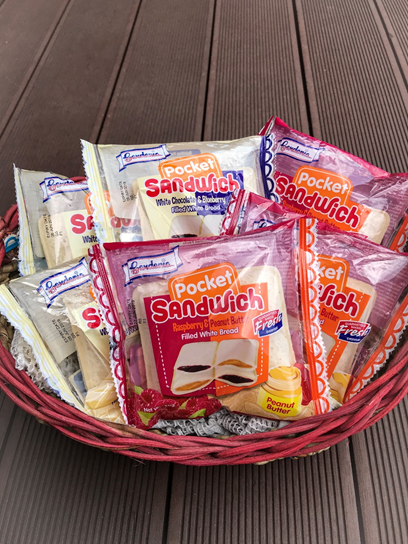 Case in point: the recent collaboration of Groove Central Dance Studio and Gardenia during the former’s 13th Summer Dance Workshop. A leading dance studio in the country that has helped develop talents like the internationally-acclaimed VPeepz (who finished fourth on World of Dance US), Groove Central recently concluded its summer recital that ran for seven weeks with Gardenia--another game changer in the arena of food and snacks. The brand has earned a reputation for being an innovative name in the industry with its roster of products, but it is their latest one, the Pocket Sandwich, which took the spotlight together with the dance studio’s more than 800 performers who participated in the culminating event. 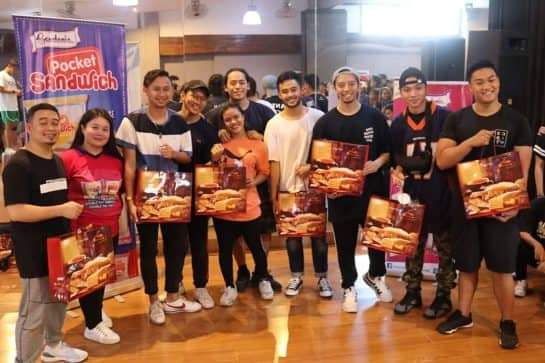 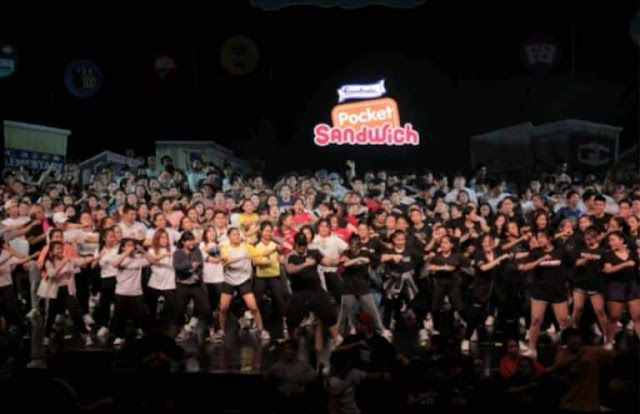 It’s more than just their shared claim on being the leaders of their industries that ties Gardenia and Groove Central together though. The brands actually have a shared mission, which is to discover and help harness the talents of kids.

For Groove Central, it’s all about letting their participants discover their love and ability in the art of dance. Gardenia, on the other hand, is focused on creating a pocket full of fun discoveries together with the Pocket Sandwich.

Coaches Vimi Rivera and Shayna Young-Rivera who spearheaded the event expressed their happiness about the successful turnout of the partnership. Coach Vimi shares, “The partnership that we have with Gardenia has been very effective and helpful. The kids really enjoyed these snacks before and after their practice or even brought some to share for their families at home.”

Gardenia helps parents provide their kids with healthy snacks minus the prep time so they can have more time to bond with them and to discover their talents like the ones showcased during the recital.

Some of the teams who showed off their swag during the recital were 917 Crew, Lit, GellaJesse, Project Groove, and Legit Status. Led by their own dedicated coaches, each crew wowed the crowd with their routines which they have managed to learn and master in less than two months.

Gardenia and Groove Central may be an unlikely pair, but it’s a partnership that definitely works thanks to their shared goal. Whether it’s about busting some killer moves or sharing good bonding moments over a snack, both are dedicated--and now accomplished--in inspiring the hunger for discovery.