HAVE A SAFE CHRISTMAS WITH FIREFLY LED

You know why Christmas is my favorite season? Aside from the festive mood, cheerful feeling, we will see many lights again, adorned in the streets, malls, houses. There's no street in our area na walang Christmas lights. Ang ganda. Ang saya tignan, d b? When you see lights mafefeel mo agad ang spirit of Christmas. Especially when you see a 75 foot giant Christmas tree being light-up by Firefly LED.

Firefly LED makes Christmas even better and brighter for 2019.  The tree is now taller and no less than the Filipino Christmas icon, singer and songwriter Jose Mari Chan, lit up the 75-foot Firefly LED Giant Christmas Tree at SM By the Bay Mall of Asia, signaling the official start of the Christmas season in the Philippines, which was hosted by Donita Rose. 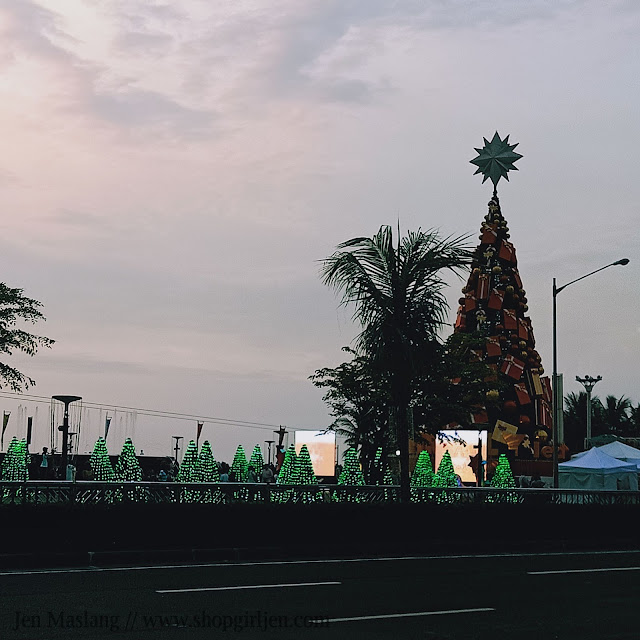 According to Chan, Firefly LED is not the only brand that offered him an endorsement. The reason he accepted it is because the company manufactures products that he believes in. 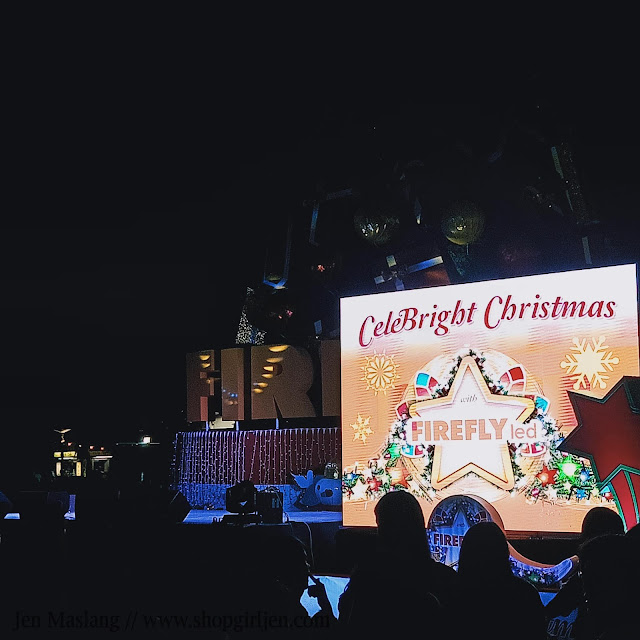 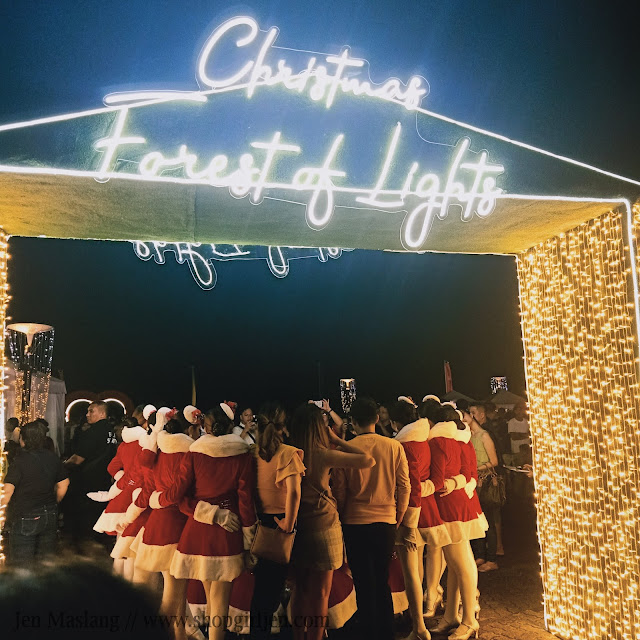 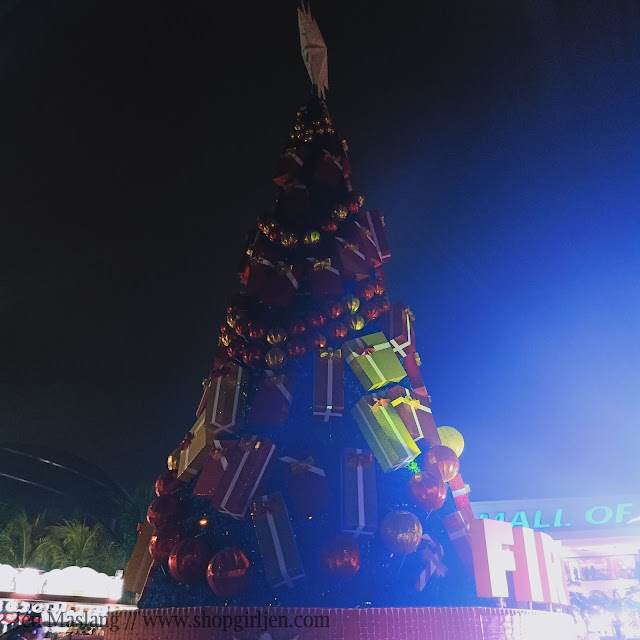 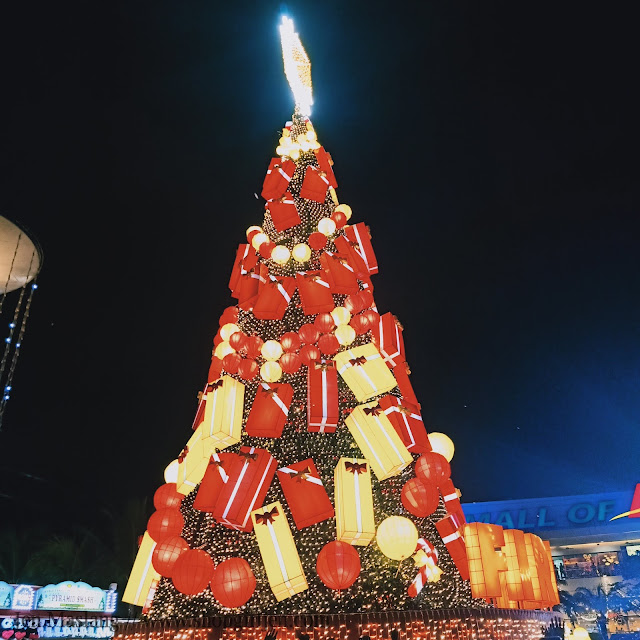 "I am very honored to be Firefly LED's first ambassador. Firefly LED makes Christmas even better because a safe Christmas is indeed a happy Christmas," said Chan.

At the Chan home, their Christmas tree is lit up with Firefly LED Christmas Lights, the first Firefly-branded Christmas lights in the country.

"Firefly has lights for every household need, and its standard LED bulbs range is safe for the eyes, as certified by TÜV-SÜD, a world-renowned German testing institute. We are very happy to be working with Jose Mari Chan, who is a revered Christmas icon in the Philippines," said Erik Riola, Marketing Director of Firefly Electric and Lighting Corporation. 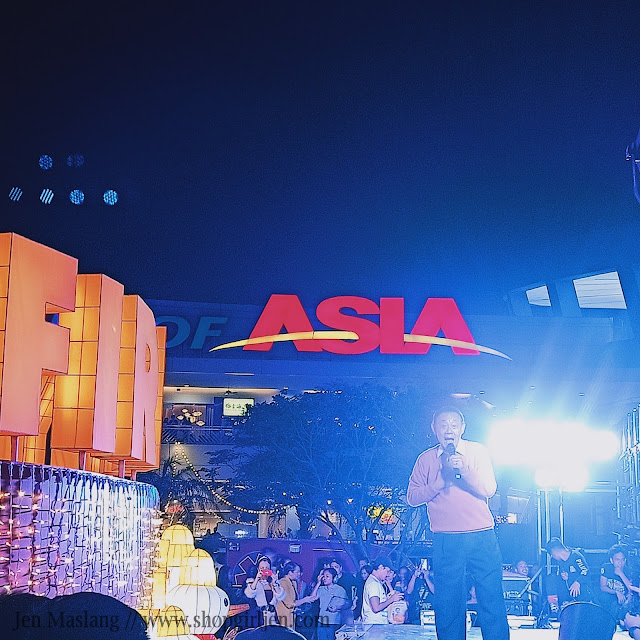 The  Firefly LED Giant Christmas Tree at SM By the Bay has a "Home for the Holidays" theme with red and gold colors. The tree is adorned with gift boxes, candy canes, Christmas balls with angels and snowmen, and covered with Firefly LED Bright Christmas Lights. 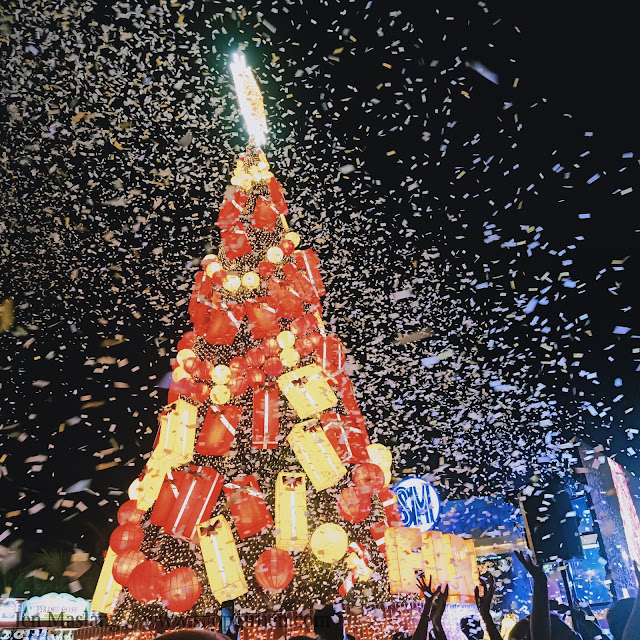 To supplement the grandiose Firefly LED Christmas tree, SM By the Bay, has also installed "Christmas Forest of Lights" featuring 30 8ft forest trees with light synchronization to be displayed until January 2020.

Aside from SM By the Bay, Firefly LED also lit up the 75-ft Christmas tree at SM North Edsa with a "Frozen" theme, a parol-inspired tree in Ayala Cebu, and an indoor Christmas Tree at Robinson's Tagum.
Firefly LED also has Christmas lights installation at Aseana Bradco and Macapagal Avenue in partnership with DM Wenceslao. 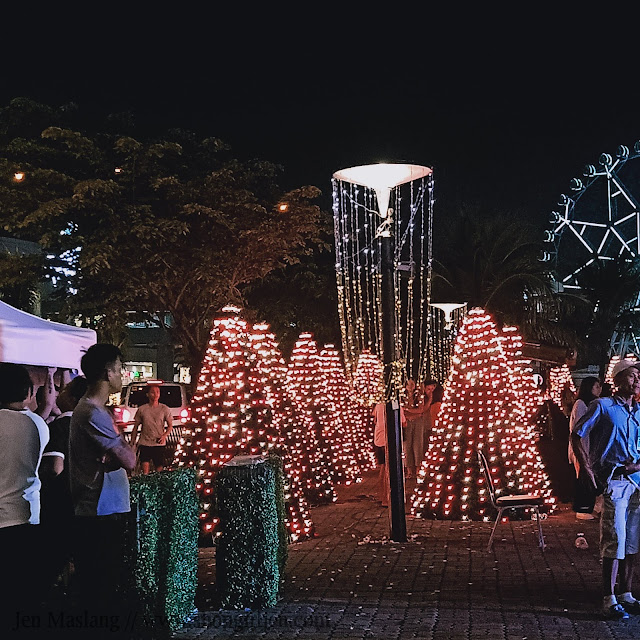 Thank you Firefly for having me. It sure was a blast to witness a giant Christmas tree lighted up. 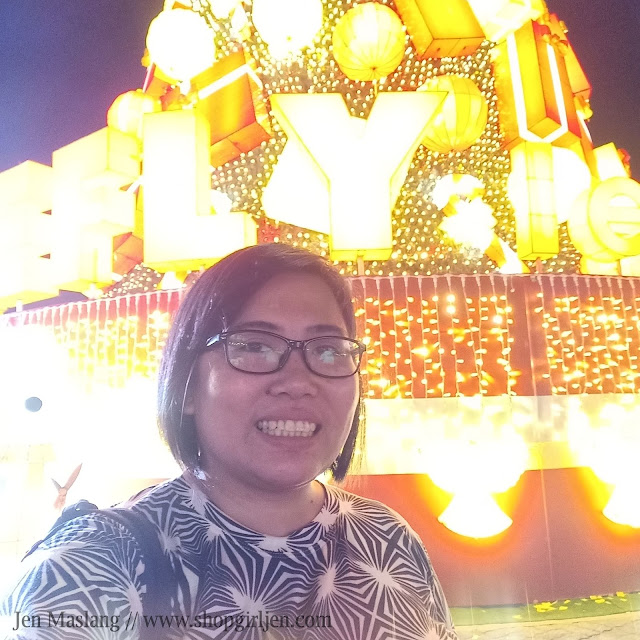 The Filipino-owned Firefly Lighting brand has been in business for close to two decades, but only began selling Christmas lights three years ago. The company mainly sells various lighting and power solutions products.

Firefly LED Bright Christmas lights is the first Firefly-branded Christmas lights in the market today. These lights are tested safe as the product has a built-in safety fuse and made of  high-grade materials such as copper wire, instead of aluminum. All Firefly Christmas lights  are approved by the Department of Trade and Industry. 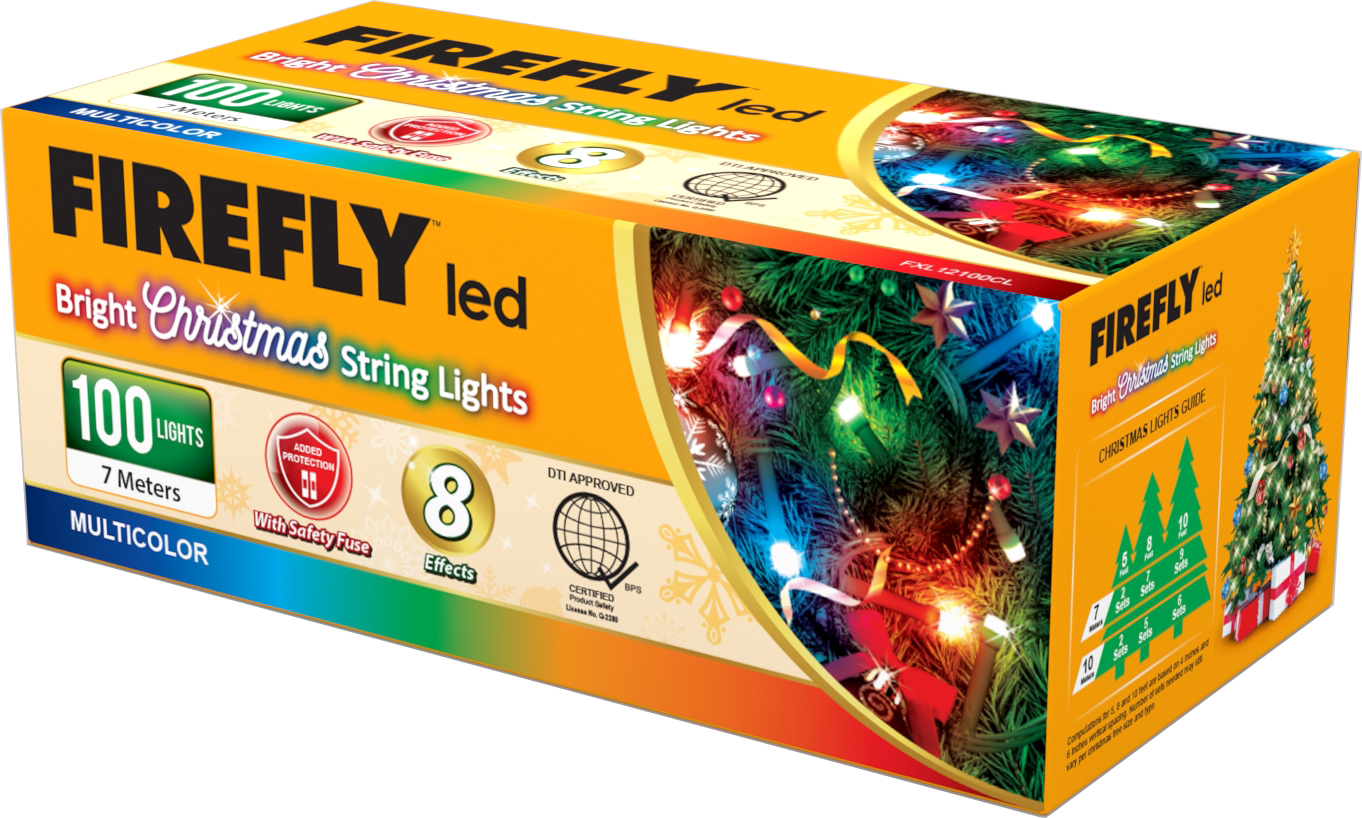 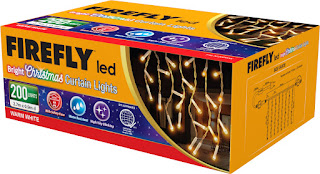 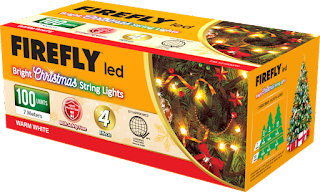 Visit Firefly’s official Facebook page: facebook.com/FireflyLightingPH to know what Jose Mari Chan and Firefly LED has in store for you this holiday season.