The PCCH has recently been identified by the Department of Health (DOH) as a facility where moderate COVID-19 cases may be treated. 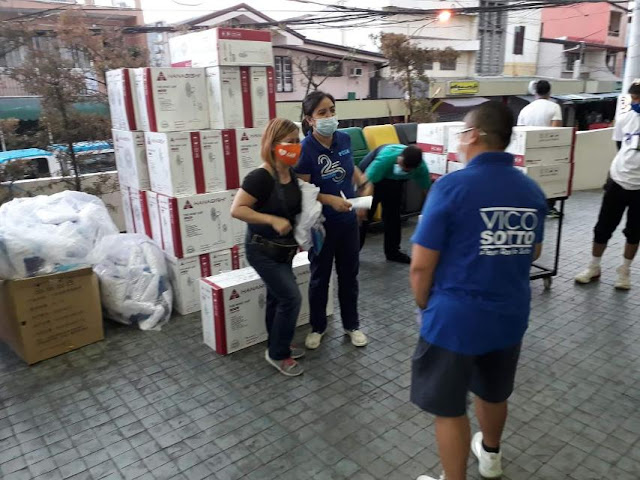 “We have teamed up with Eat Bulaga once again for an even more meaningful purpose in support of the frontliners in PCCH. Before the enhanced community quarantine, we have partnered with EB to show Filipinos that Hanabishi is there to make their lives comfortable. In these trying times, we have joined them to bring comfort to those who need it most,” said Cherish Ong-Chua, Hanabishi's Vice President for Operations and Marketing.

This is not the first time that Hanabishi joined the EB family in its community projects.

The company has also previously donated appliances to schools and communities through EB’s initiatives. Last year, one of its hosts, “Bossing” Vic Sotto, was announced as Hanabishi’s celebrity endorser. 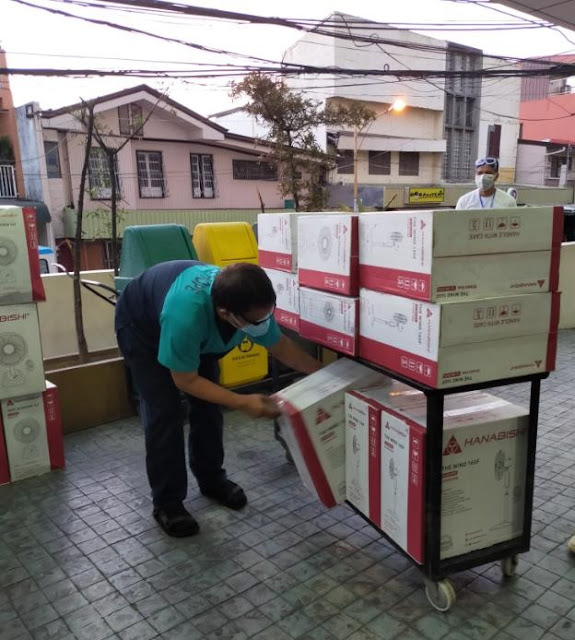 “We are looking for more ways to help the government and our communities during these challenging times, and we encourage everyone to do the same,” she added.

Apart from donating to the PCCH, Hanabishi also donated electric fans and exhaust fans to the Philippine General Hospital (PGH) in Manila.
By Shopgirl Jen at Thursday, April 16, 2020