We're not even halfway through 2020 and here we are, receiving another unfortunate news - ABS CBN shutting down. 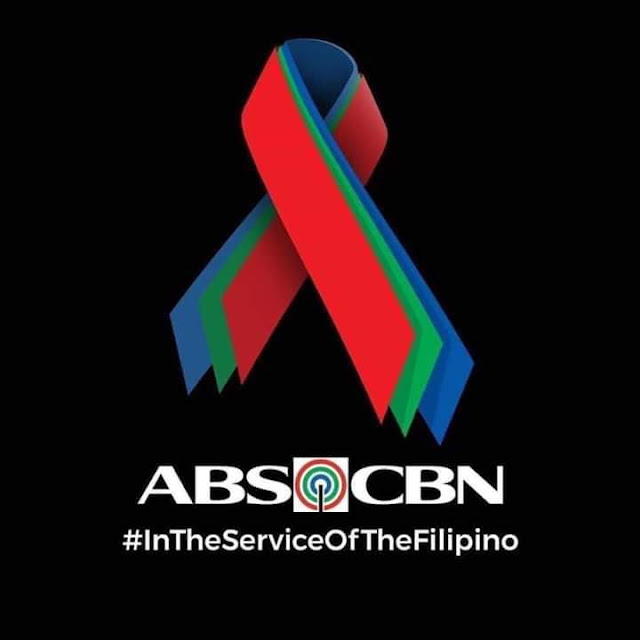 Kaya ang lungkot ng araw na ito, May 5, 2020 at 8pm when ABS CBN officially shutdown. Can you imagine that? Huhu!

Of course, habang busy ang buong mundo with our fight against Covid-19 pandemic, news about the franchise of ABS-CBN network resurfaced. On May 4, the franchise to operate by the country’s largest television network expired.

It was last year ng may lumabas about cancellation of franchise sa ABS CBN. And the legal battle began. And after that, madami ng lumabas na balita if the giant network can continue to operate beyond May 4. The question at hand: can ABS-CBN can operate on the strength of a provisional authority issued by the National Telecommunications Commission (NTC) pending the renewal of the network’s franchise by Congress or not?

Last Sunday, the government chief lawyer, Solicitor General Jose Calida has warned the NTC against issuing a provisional authority in the absence of a Congress-approved franchise. A mere letter from leaders of the House of Representatives nor a resolution from the Senate would suffice to save the telecommunications regulatory body from possible legal responsibility.

And Calida minced no words in his warning that NTC commissioners could be liable under the country’s anti-graft and corruption laws should they grant ABS-CBN the provisional authority to operate without a franchise from Congress.

No less than former Senior Associate Justice Antonio Carpio has made it crystal clear in the past on what the law says—a law crafted by the same institution that wants to violate it or wants the NTC to infringe it.

Every franchise is a law because Republic Act No. 3846 requires all broadcasters to obtain a franchise from Congress before they are allowed to operate. And a provision under the law says a recipient of a franchise must obtain permits and licenses from the NTC in order to operate.

Another legal luminary, Congressman Edcel Lagman, said that only a full-fledged franchise for ABS-CBN can it be allowed to operate. What does this mean? The long and short of it is that Congress, where all broadcasting franchises emanate, should begin hearing the franchise application of ABS-CBN if it wants the network to continue airing. Period. This is the only solution.

Haaayyys! If ginawa lang ng Congress ang dapat gawin in the first place, hindi sana aabot sa ganito. Can you imagine thousands of ABS CBN talents and workers are now unemployed? And in the middle of pandemic?

I used to work at Studio 23 under ABS CBN for more than 2 years. Ang dami kong fond and memorable experience there. And I know that a lot of people will be affected kapag hindi na nila mapanood ang favorite program nila or palabas that gives entertainment to them. Kaya this is not the time to shut down ABS CBN.

So the next time you switch on your television set and you don’t see the news or favorite show on ABS-CBN, remember, Somebody did not do it’s job.