Leading fashion brand, Penshoppe, ties up with New York-based Filipino designer, Robin Tomas, in launching a new line of men’s & women’s tops available exclusively in Penshoppe stores early next year. The collaboration with the award-winning designer is yet another breakthrough for Penshoppe, which is now celebrating its 25th year as a well-known Filipino brand. The move is part of the brand’s thrust to bring its creations to an international market. 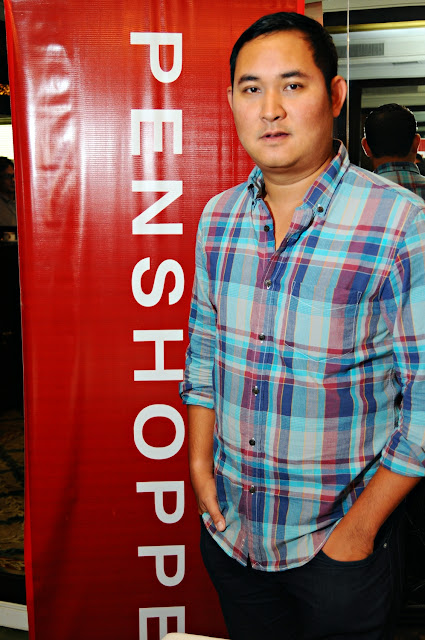 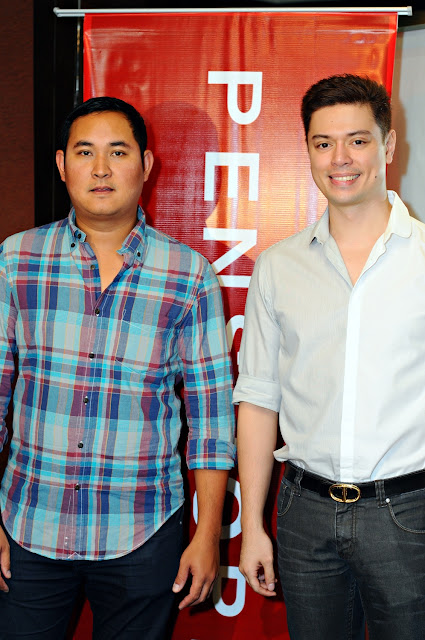 Tomas received acclaim in New York when he won a T-shirt design contest sponsored by Supima, a promotional organization for Pima cotton growers in the United States. Supima cotton, or Supreme Pima Cotton, is a cotton variety exclusive to the US that produces luxurious cotton fabric known to be used by different luxury brands. His winning piece, V-neck T-shirt Layered in Tonal Supima Cotton Knit, won the Best Reinvention of the Men’s T-shirt award in the annual Supima Fashion Contest. It earned the raves of international audience when it was launched as a special edition in Bloomingdales’ flagship department store in Manhattan, New York last March. 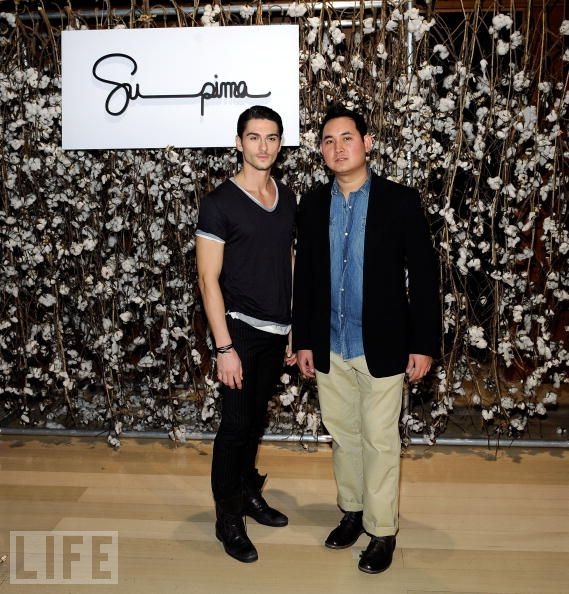 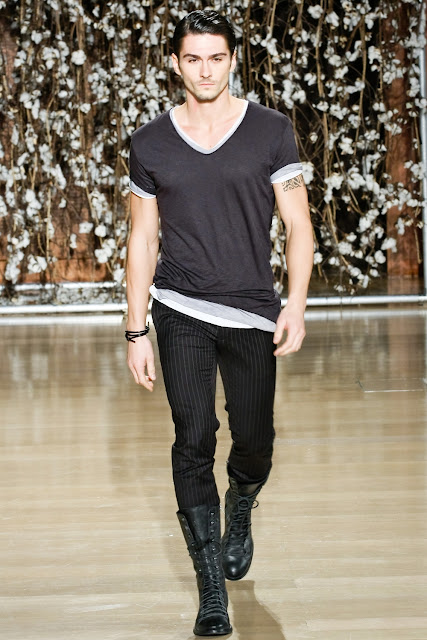 Tomas’ achievement fit perfectly with Penshoppe’s core strength which is sophisticated casual wear. He is expected to bring his New York prestige to a homegrown brand like Penshoppe, just as
Penshoppe has been actively getting international stars to campaign for them.

“We just got an iconic New York character like Ed Westwick for Penshoppe. Now we got a New York based designer to continue the story,” Mendoza added.

The Supima T-shirt Design Contest, also known as the contest of emerging designers, brings Tomas one step closer to being a top-notch international designer. The Tomas for Penshoppe collection will feature casual wear with a sophisticated New York edge. It will be available in selected Penshoppe stores nationwide next year. 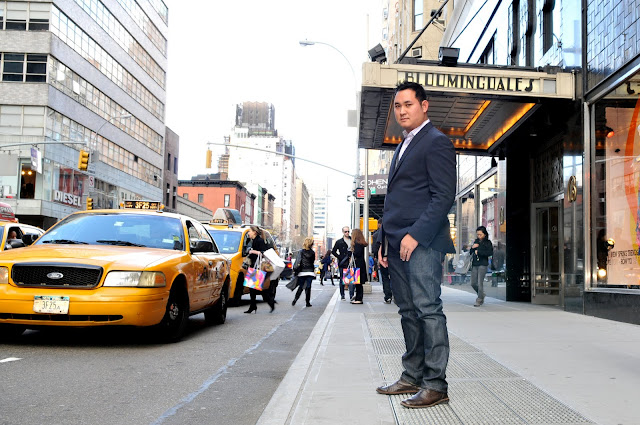 ABOUT ROBIN TOMAS
Born and raised in the Philippines, Robin Tomas was schooled at Parsons School of Design,
graduating in 2002. He was an intern at Valentino and Anna Sui, and later made his way as an established designer at some of the best US labels. In 2009, he launched his 50-piece collection in Manila. A year later in New York City, Tomas won the Supima Design Competition award for the “Best Reinvention of the T-Shirt”. Supima, a US non-profit organization was founded in 1954 to promote the use of American Pima cotton worldwide. His winning t-shirt design was produced and launched in Bloomingdales’ 59th street store in March 2011. In September 2011, during New York City’s annual “Fashion Night Out”, Robin will launch his Fall Collection of women’s evening separates at Anik Boutique on Madison Avenue. 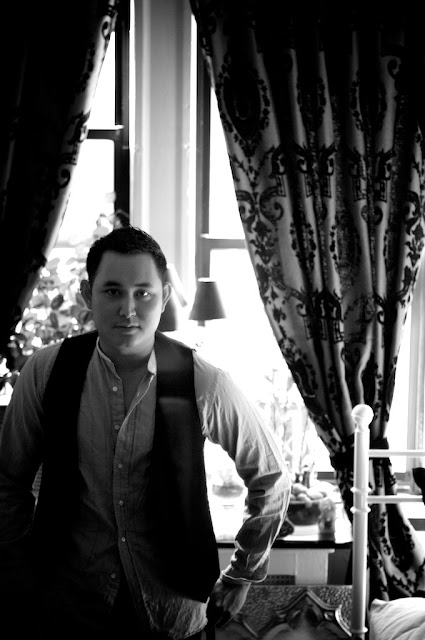 ABOUT PENSHOPPE
Known for its fresh but sophisticated take on casual wear, high quality products and affordable prices, PENSHOPPE is the flagship brand of Golden ABC, the Philippines’ leading casual clothing brand. The first boutique opened its doors in SM City North EDSA in 1991. Since then, PENSHOPPE's network of stores has grown to 300 sites, all strategically located in the key areas where its loyal styleaware patrons shopped, hung out and had fun. In 2002, PENSHOPPE broke Filipino Retail Barriers when it opened its first store in Xiamen, China. With its 25-year strong heritage in up-to-date, global design and style; innovative marketing and advertising campaigns and strategies; and keen business acumen, PENSHOPPE is poised and rearing to bring its own unique brand of casual wear to the rest of the world.

I love Penshoppe! Most of my jeans are from penshoppe, can't wait for Mario Maurer! :D