MTV EXIT (End Exploitation and Trafficking) and the Movement of Anti-Trafficking Advocates (MATA) announced the full artist line-up that will be performing at the MTV EXIT’s National Anti-Trafficking Roadshow Concert at Dumaguete’s Freedom Park on 17 August, 7:00 p.m. 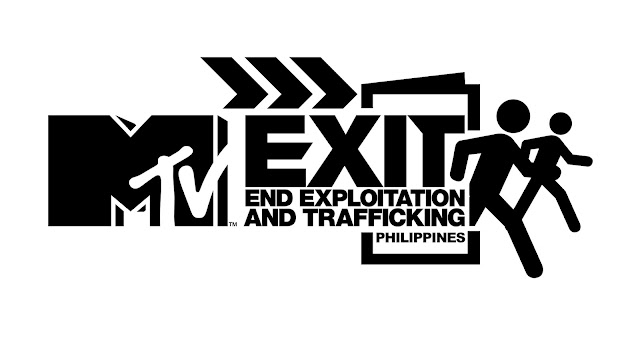 Kyle Patrick, the lead singer of The Click Five and MTV EXIT’s Celebrity Ambassador will also be joining MTV EXIT’s youth leaders as well as the leading youth performing arts group, Youth Advocates Through Theater Arts (YATTA) at Dumaguete to educate and inspire Filipino students at St. Paul University on key messages on human trafficking and how they may further develop campaigns to spread awareness across the Philippines.

Kyle Patrick said, "I'm really excited to be in the Philippines to use my music to spread the word about human trafficking, let people know that it is wrong, and that they can help to make a difference and end it. I've heard personal stories straight from survivors and I can't believe what they have been through. They are the strongest people I have ever met in my life and I don't want anyone else to go through that."

Blasting out of the gates with his debut solo album on 20 July, Kyle Patrick’s new singles showcase his powerful voice and knack for writing pop songs with the leadoff single Go For Gold released along with a 3D music video. Kyle Patrick has sold over two million records to date with number-one singles in no less than eight countries and awarded Male Vocalist of the year, including a win for Outstanding Pop Act of the Year at the Boston Music Awards and many other outstanding achievements. Kyle Patrick also performed with his band at several MTV EXIT concerts over the years and has made a personal commitment to further engage himself to support the cause by using music as a universal language to spread key anti-trafficking messages to his fans internationally. Kyle Patrick will also mark his musical journey in his upcoming visit in the Philippines with a special visit to the Visayan Forum (VF) Center of Hope shelter to further learn of this critical social issue affecting Filipinos. The Click Five’s collaboration with MTV EXIT also includes the music video, Don’t Let Me Go, which is now seen by over a million international viewers online and on-air television. 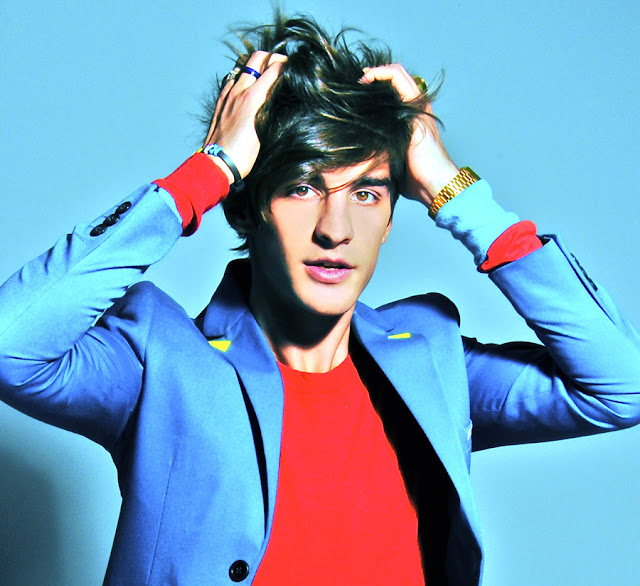 Human trafficking is a crime that affects 2.5 million people worldwide. Of those, more than half are living in or are from Asia and the Pacific. It is also happening here in the Philippines. Often, the victims are young people who are guilty of nothing more than wanting a better life for themselves and their families. It is the second-largest illegal trade after drugs, with criminal traffickers earning over US$10 billion every year through the buying and selling of human beings.

The first-ever MTV EXIT National Anti-Trafficking Roadshow Concert was launched in early March this year with the aim to reach out to Filipinos across the Philippines to educate about key safe-migration messages via a peer-to-peer learning approach on a grassroots level.  The Roadshow Concerts feature a series of engaging music performances by young leading musicians, dancers, and comedians, including educational workshops and interactive sessions to engage youth participants in the provincial municipalities.

MTV EXIT National Anti-Trafficking Roadshow Concert is produced in partnership with MATA and VF, as well as the United States Agency for International Development (USAID), the Australian Government’s Agency for International Development (AusAID), Walk Free: the movement to end modern slavery (WF) and the Association of Southeast Asian Nations (ASEAN).

For more details about human trafficking and exploitation in Asia, visit www.mtvexit.org or follow MTV EXIT on the following social media platforms: Twitter @mtvexit and www.facebook.com/mtvexit