A few weeks ago, I was invited to attend Ipanema's Soul Search event held at the new Glorietta 1.  Ipanema's latest styles are fun, colorful, simple yet trendy.

IPANEMA has grown to become well known not only in Brazil but all over the globe giving stylistas footwear that can also be a reflection of one's individuality. Last year, the footwear label invited the stylish elite and the fashion-savvy flock of style onlookers with a majestic celebration dubbed as an Urban Jungle. This year,IPANEMA digs deep and asks the ever-important question, “What fills your soul? 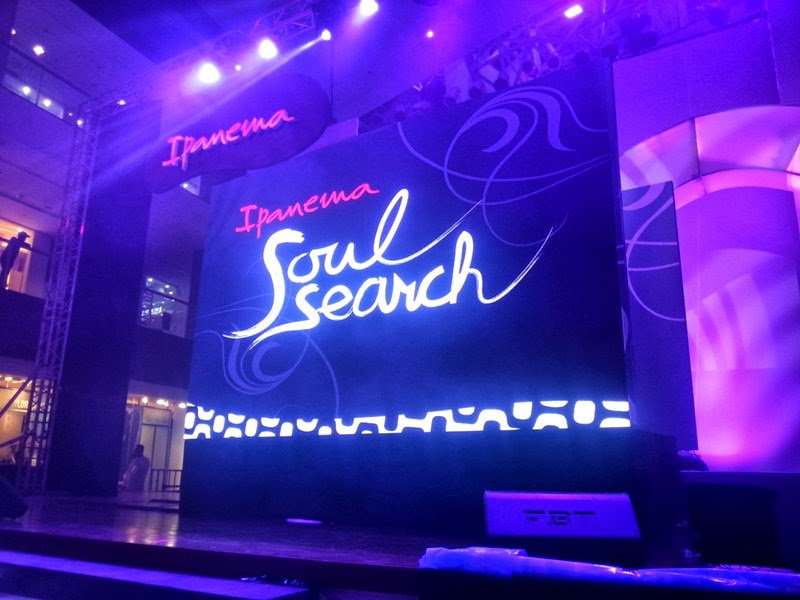 At the event, I was surprised that it was not your usual fashion show. But they had an interpretative dance number wearing Ipanema slippers. Coolio, right? :) 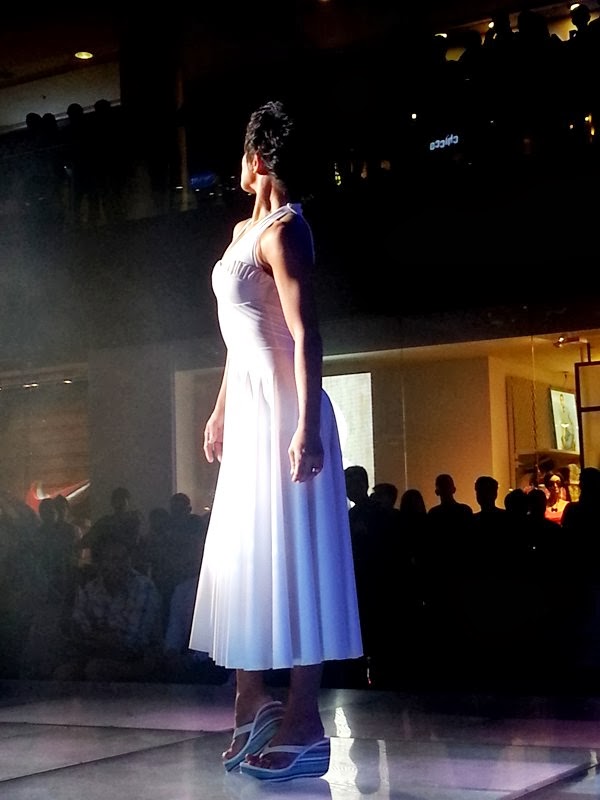 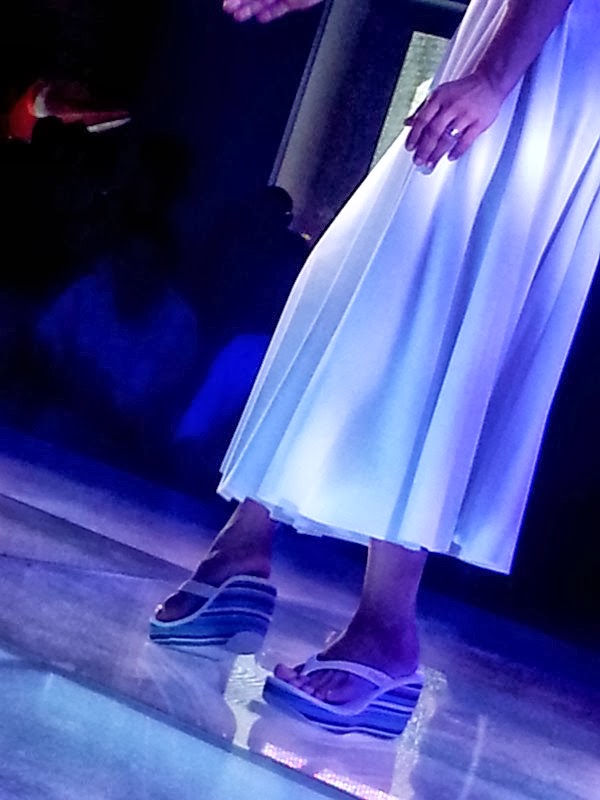 Still marked by IPANEMA’s distinct jovial, fun spirit—embodied in its brave array of footwear designs—the leading footwear brand ups the ante of its style sensibility by foraying into the soul of its demographic of women of passion. 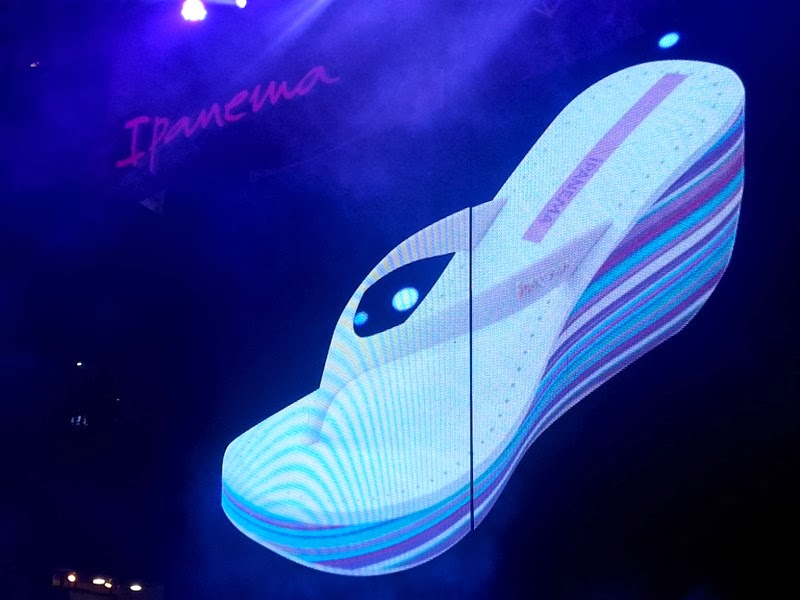 Beyond exuding the festive and exotic vibe of the beaches of Brazil representative of their overall brand aesthetic, IPANEMA ventures into the an even greater dialogue with its consumers leading to a search of one’s soul: highlighting finding one’s Ambition, Hope, Passion, and Happiness, as vivified in the four new suites of IPANEMA’s latest collection showcased in a stylized fashion show called IPANEMA SOUL SEARCHat the Glorietta 2 Activity Center last Tuesday, August 13, 2013. 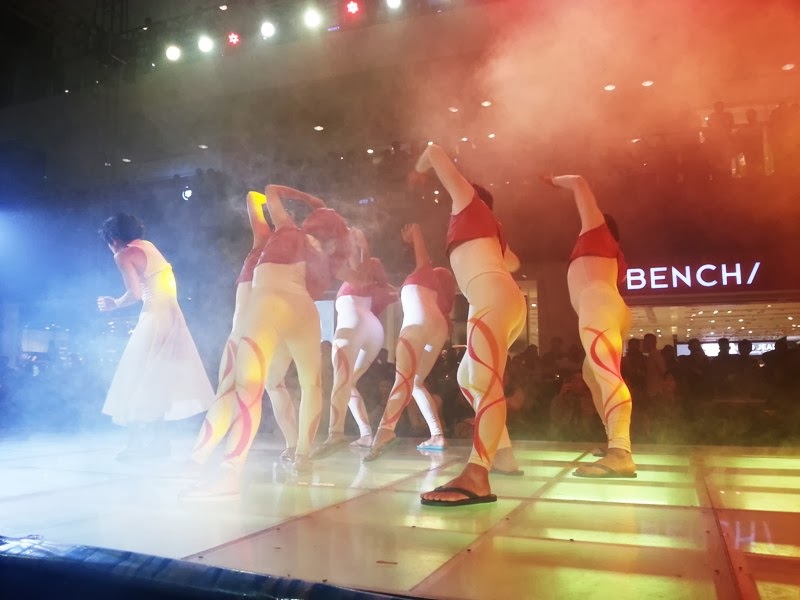 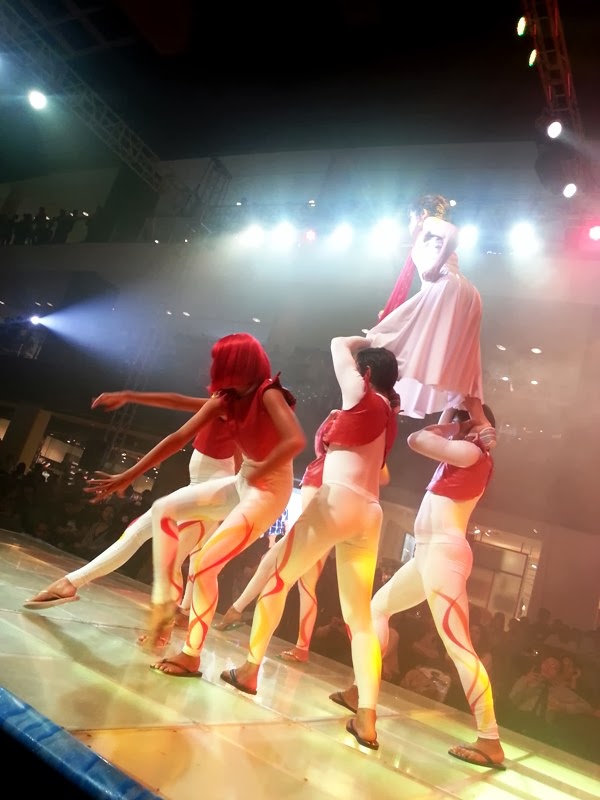 The bevy of new designs feature a narrative amplifying the new style direction of IPANEMA speaking to its consumer base not just as a fashion staple and accessory but a mirror to her personality—with an unrelenting emotional bond with the woman that she is. 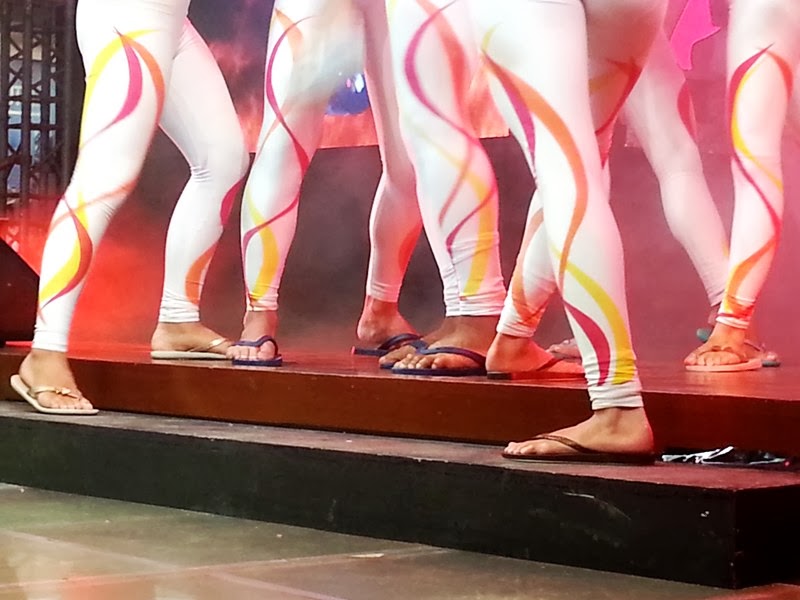 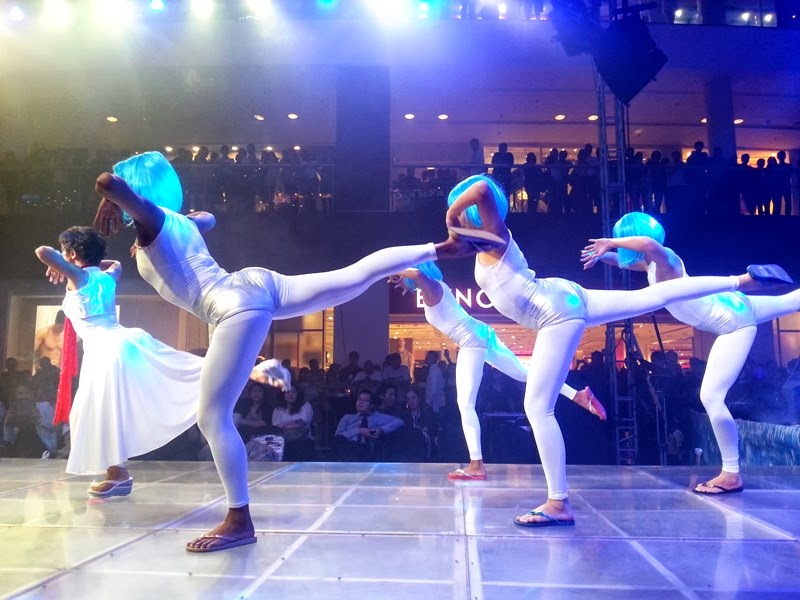 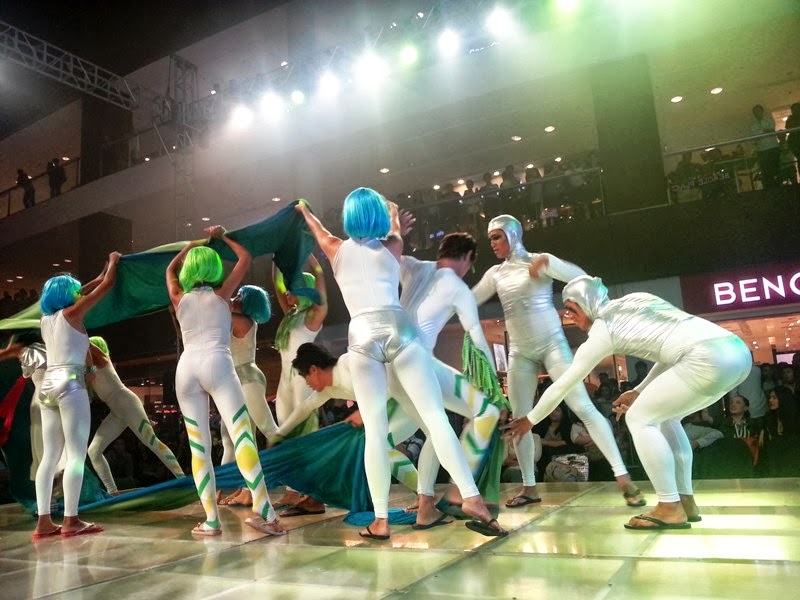 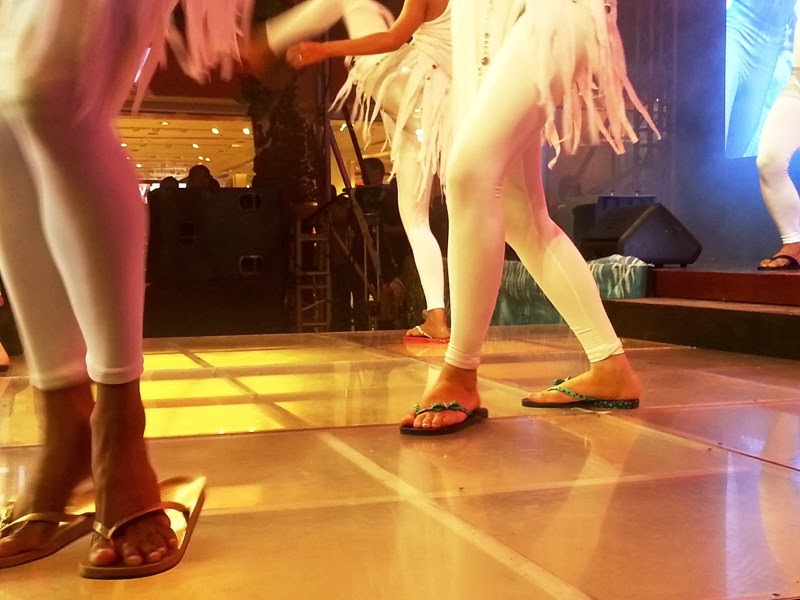 Encompassing diverse tastes and personalities of today’s breadth of stylistas, the whole of the event venue witnessed how IPANEMA boasted its array of newest footwear finds with a healthy mix of neutrals and brights imprinted with patterns that still evoke its quirky flipflop stamp of braving fashion frontiers through footwear. 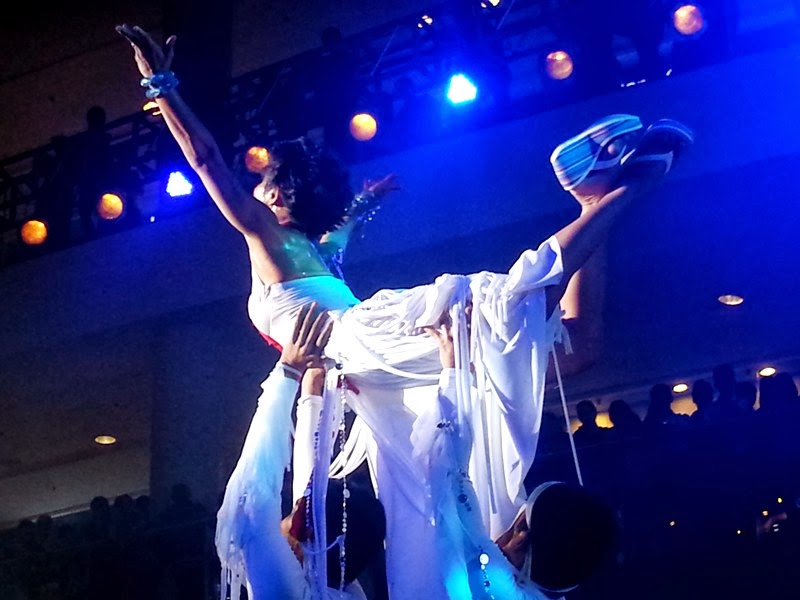 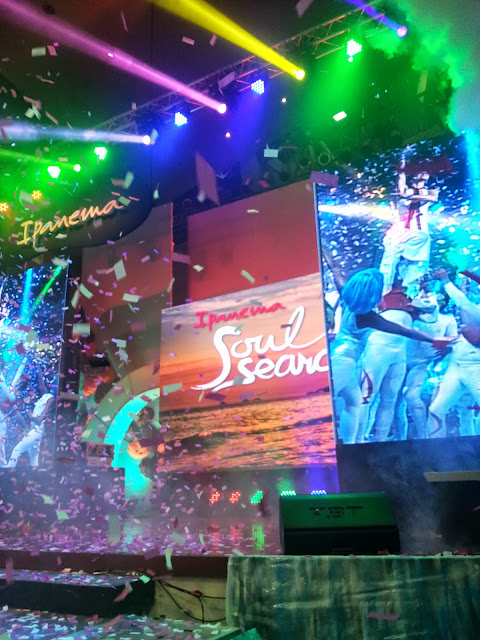 In a grand visual treat subdivided in the four elements of: Fire, Water, Earth and Air, the stylish lot joined a revelry of sorts, which marks the culmination of the IPANEMA Soul Search Raffle promo. The finale event was enchanting! We were all mesmerized by the amazing music and the powerful and evocative dancing of these people -- while wearing footwear from Ipanema of course! 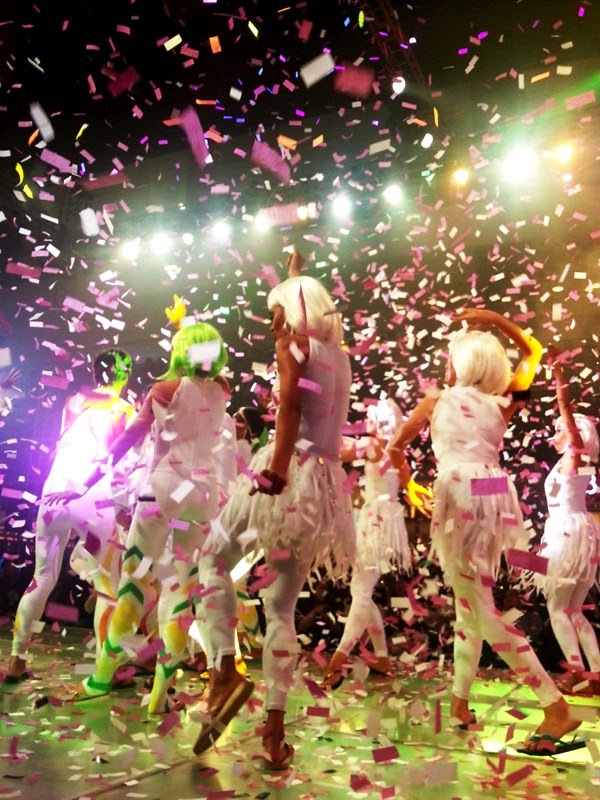 Fun event is fun when you're with your blogger friends! Say hi to Rache, Kai and Hazel! :) 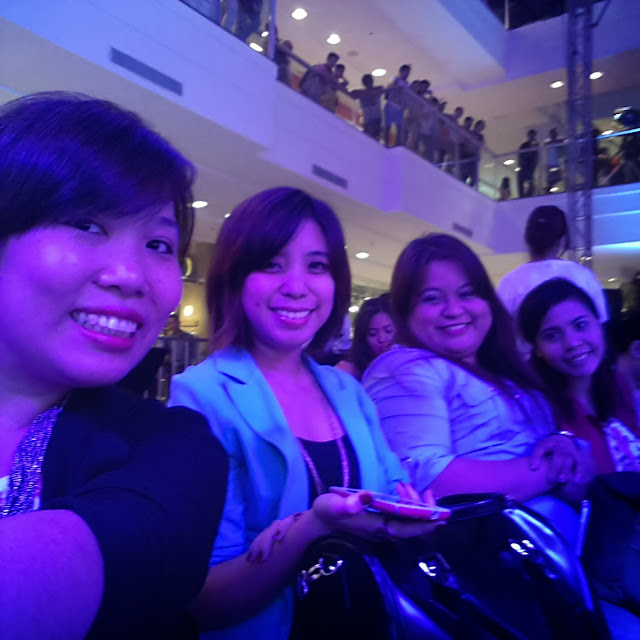 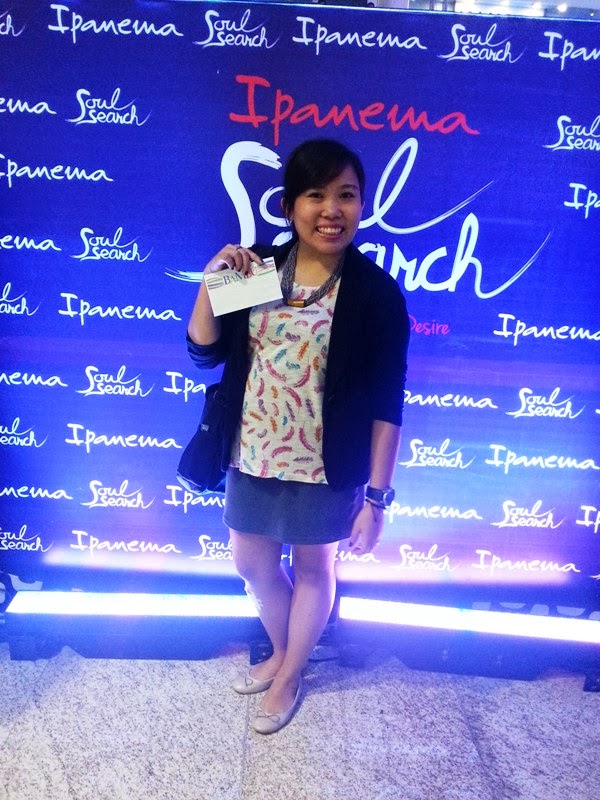 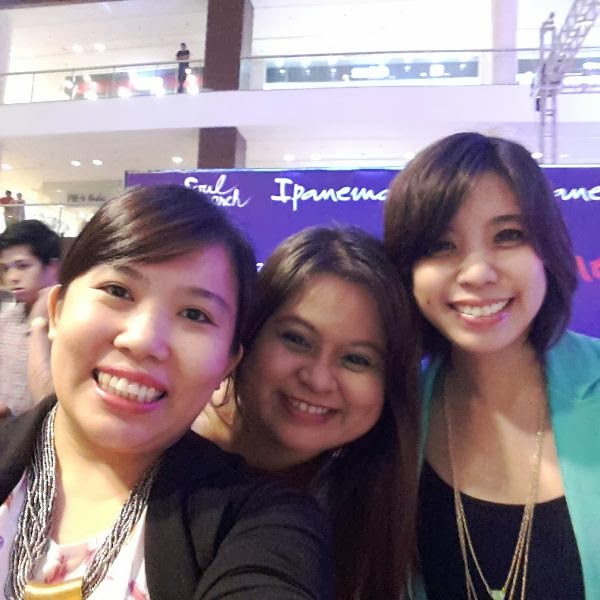 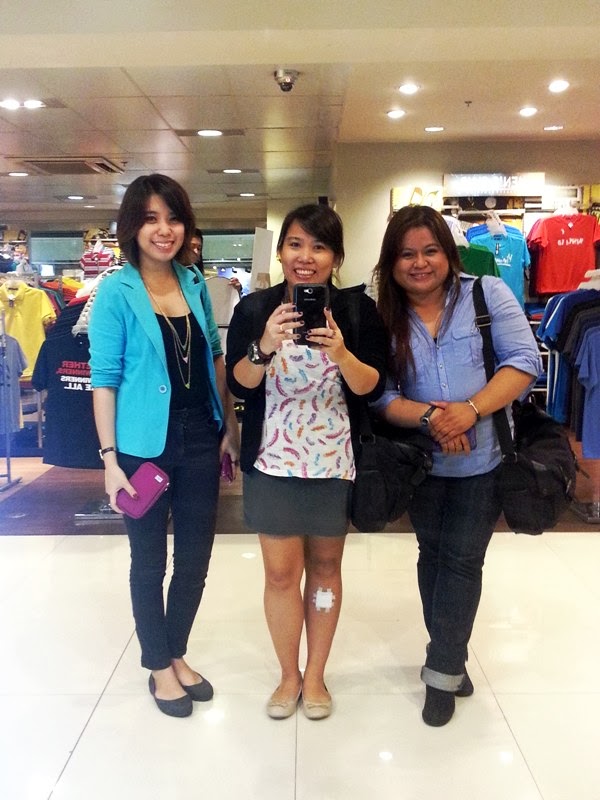 Here are some of the newest styles from Ipanema: 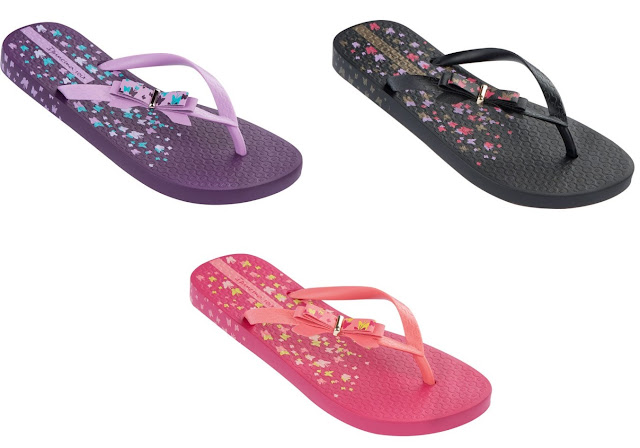 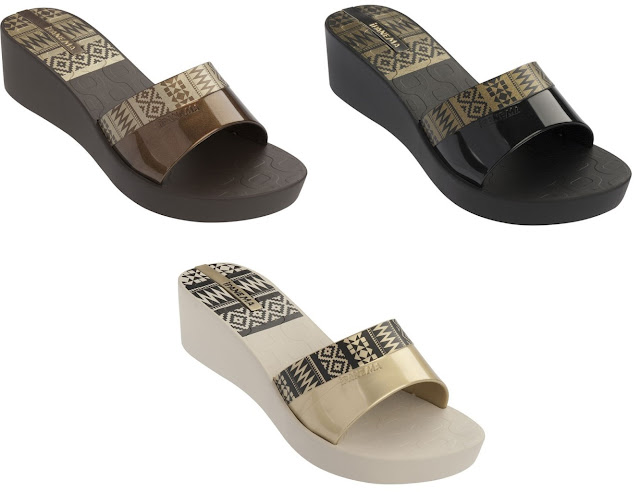 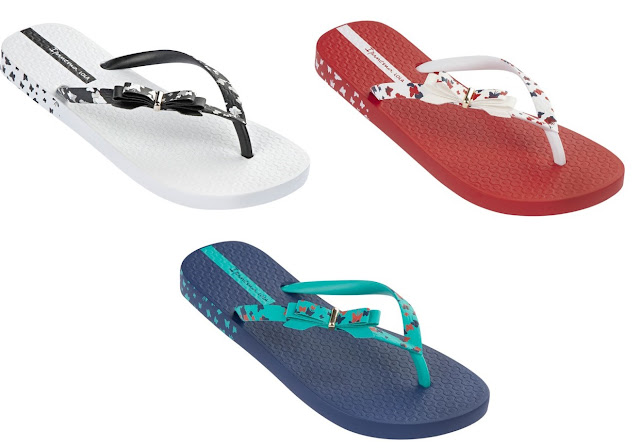 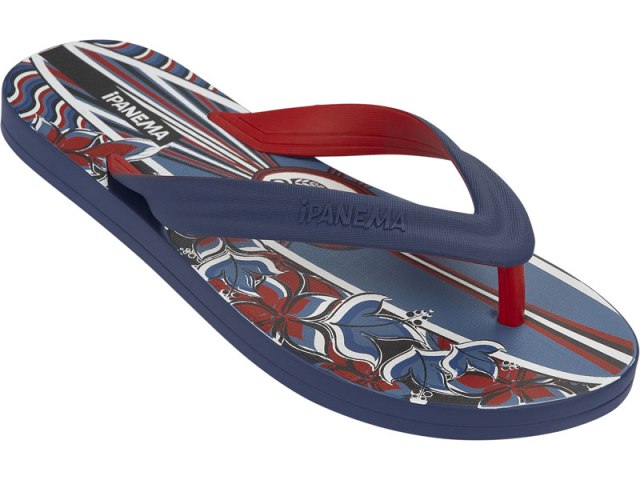 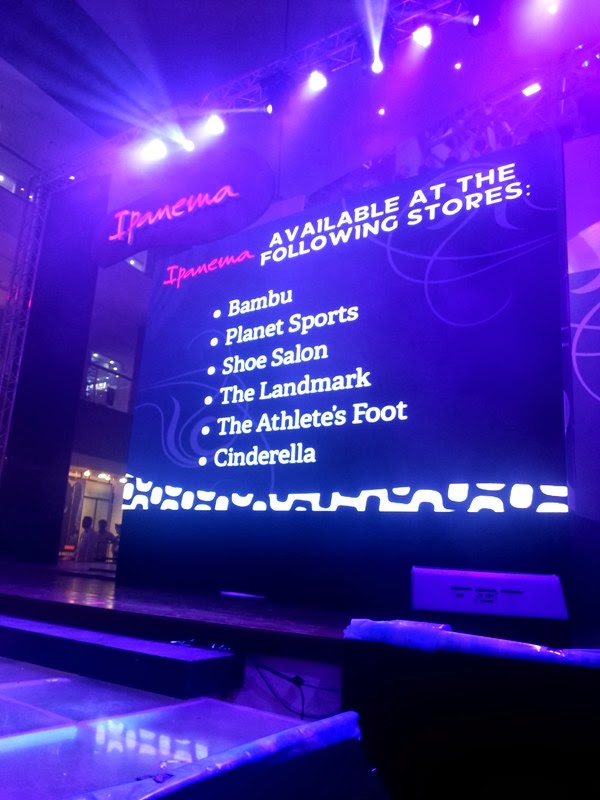 I love Ipanema! You've got an awesome photos Ms. Jen!