I had a fun afternoon at 2nd's last Monday when I attended the Red Turnip Theater media launch. Red Turnip launch its 2nd season.

In the span of a year, Red Turnip Theater has made its mark in the Philippine theater scene. The band of five actors that make up Red Turnip (Ana Abad Santos, Topper Fabregas, Jenny Jamora, Cris Villonco and Rem Zamora) wanted to come up with a maiden season that would re-introduce Philippine audiences to the straight play while putting their own stamp on the theatrical experience. Their first production, “Closer”, was a bruising and honest take on modern day relationships and their follow-up, “Cock”, was a biting comedy about sexual identity. Both productions went on to acclaim with critics and audiences alike. 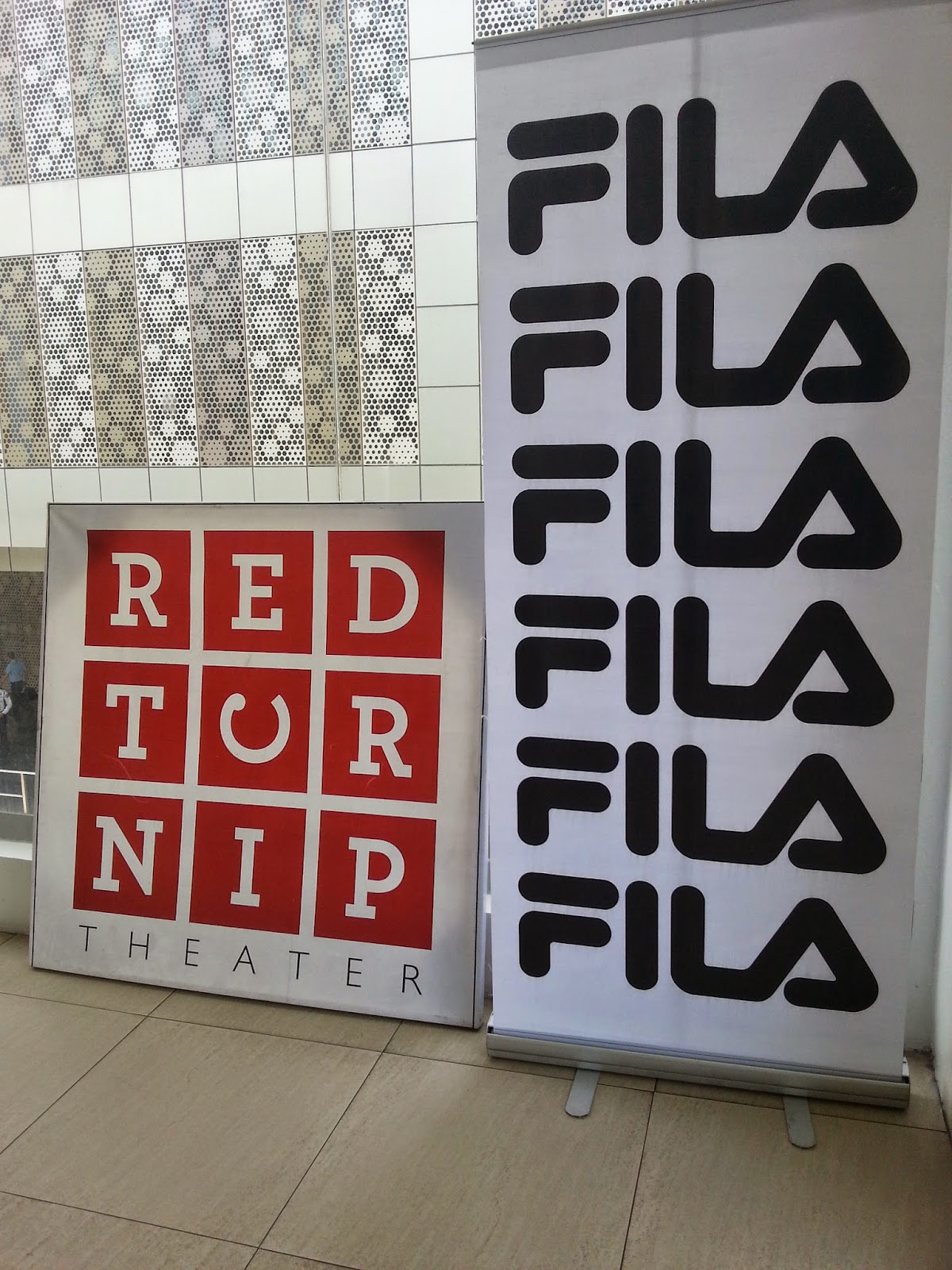 The five are back with their second season and are excited to unveil their line-up. 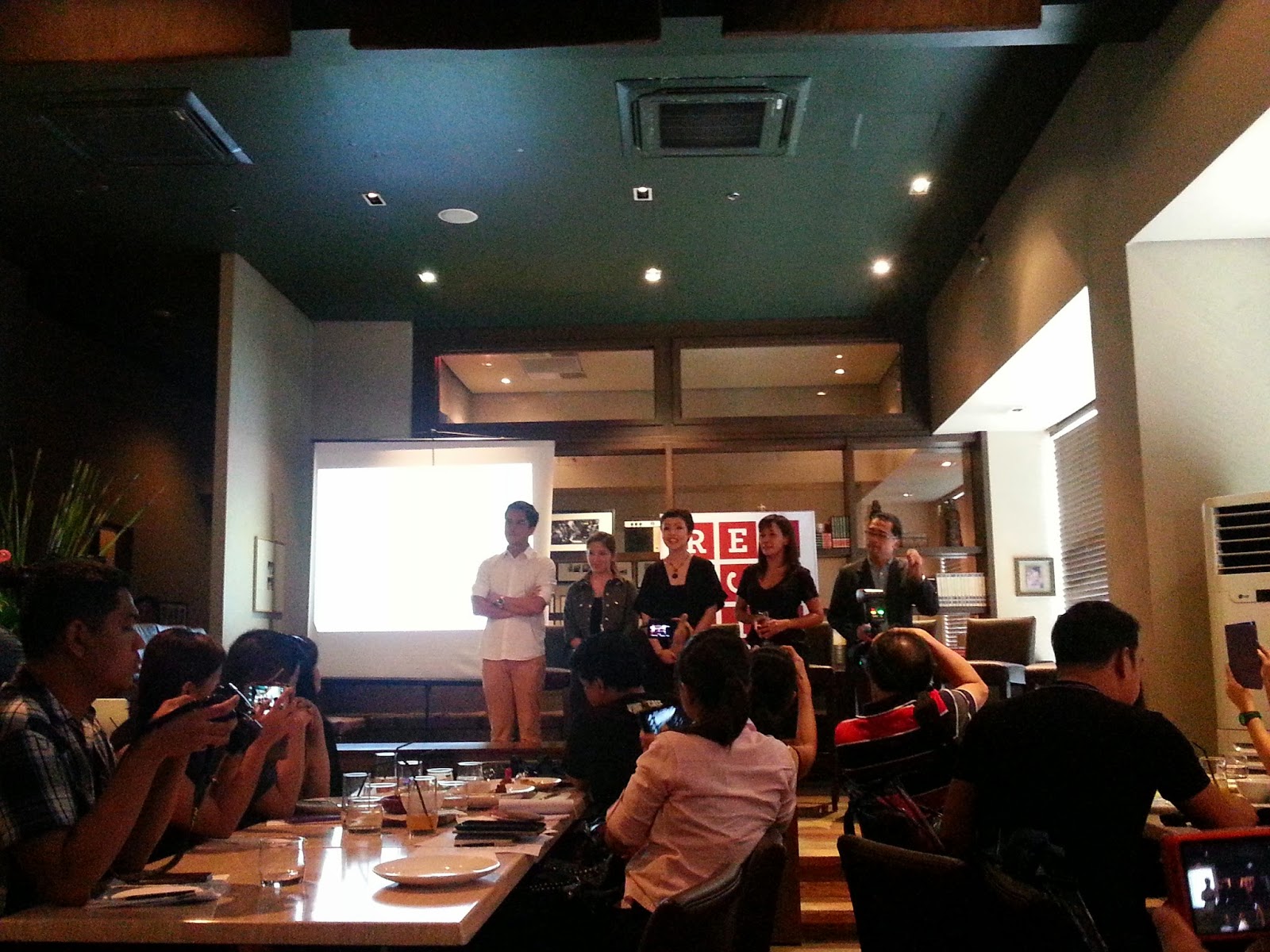 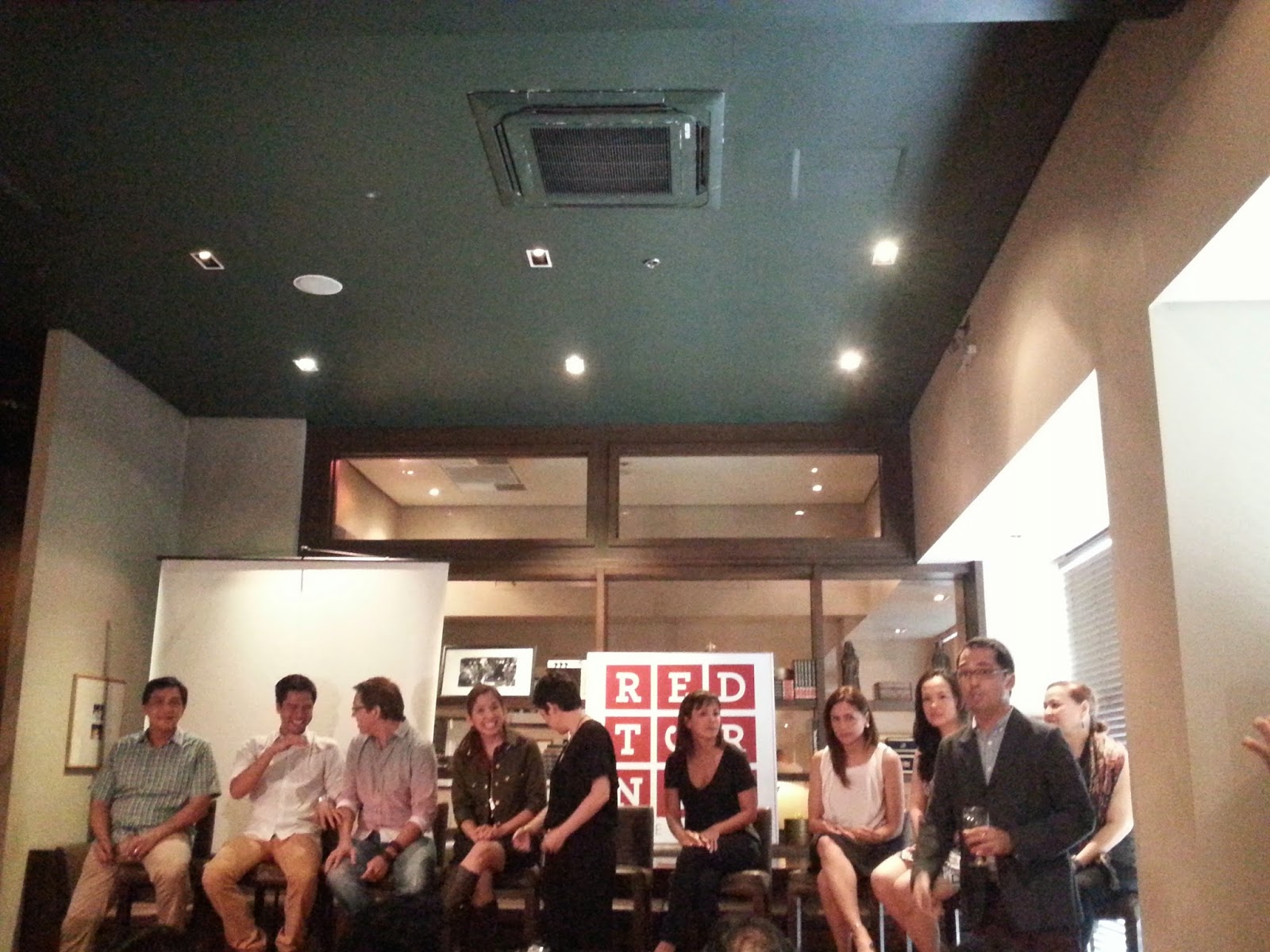 They kickstart their second season with the 2007 Pulitzer Prize winner, “Rabbit Hole”. Written by David Lindsay-Abaire, the story revolves around Becca and Howie, a couple who lose their four year old son to a car accident, and the grief that slowly threatens to tear them apart. Shifting between humour and heartbreak, “Rabbit Hole” explores the way people deal with loss and how this affects those closest to them; their families. Variety calls it “an intensely emotional examination of grief, laced with wit, insightfulness, compassion, and searing honesty”. 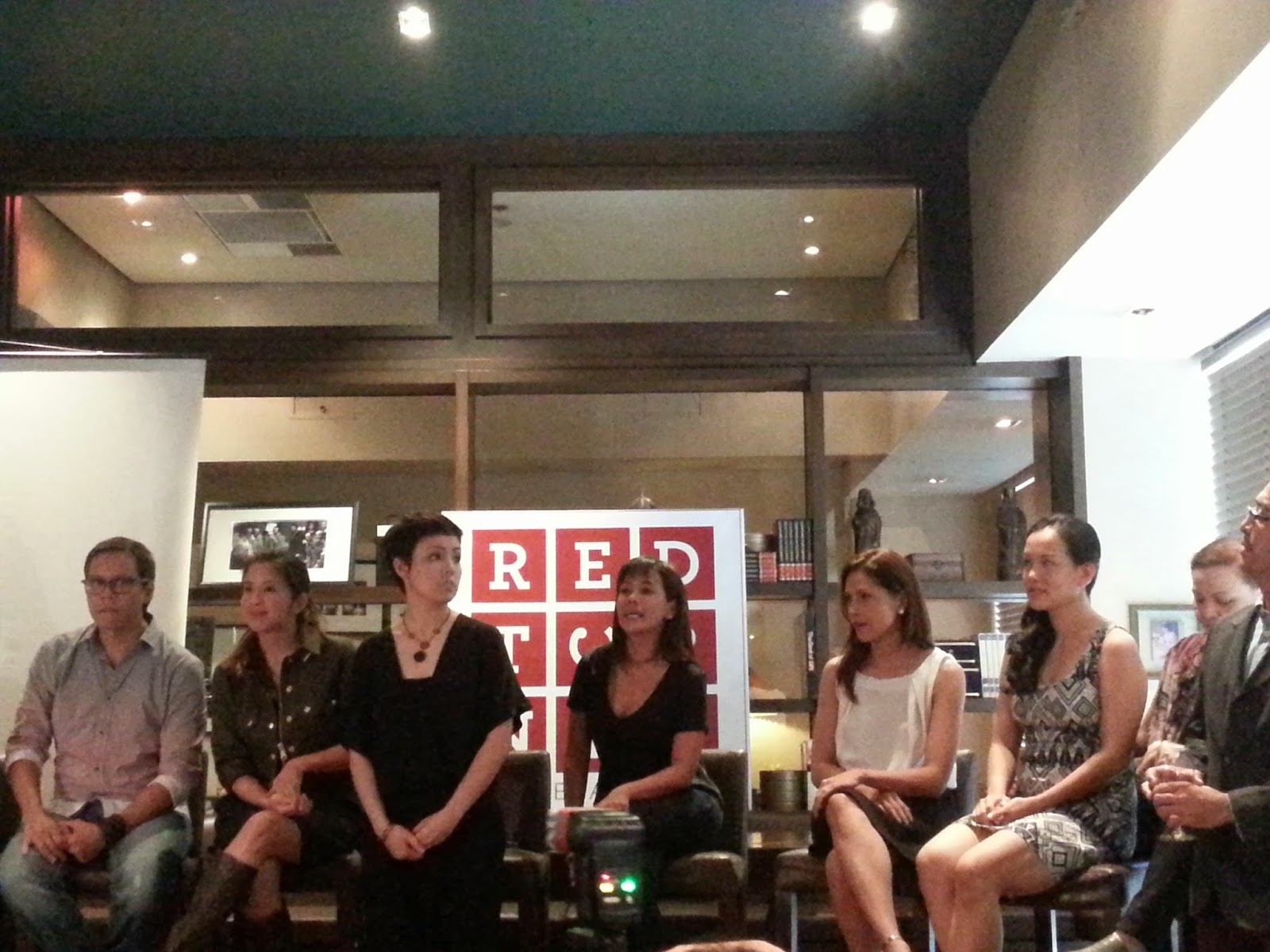 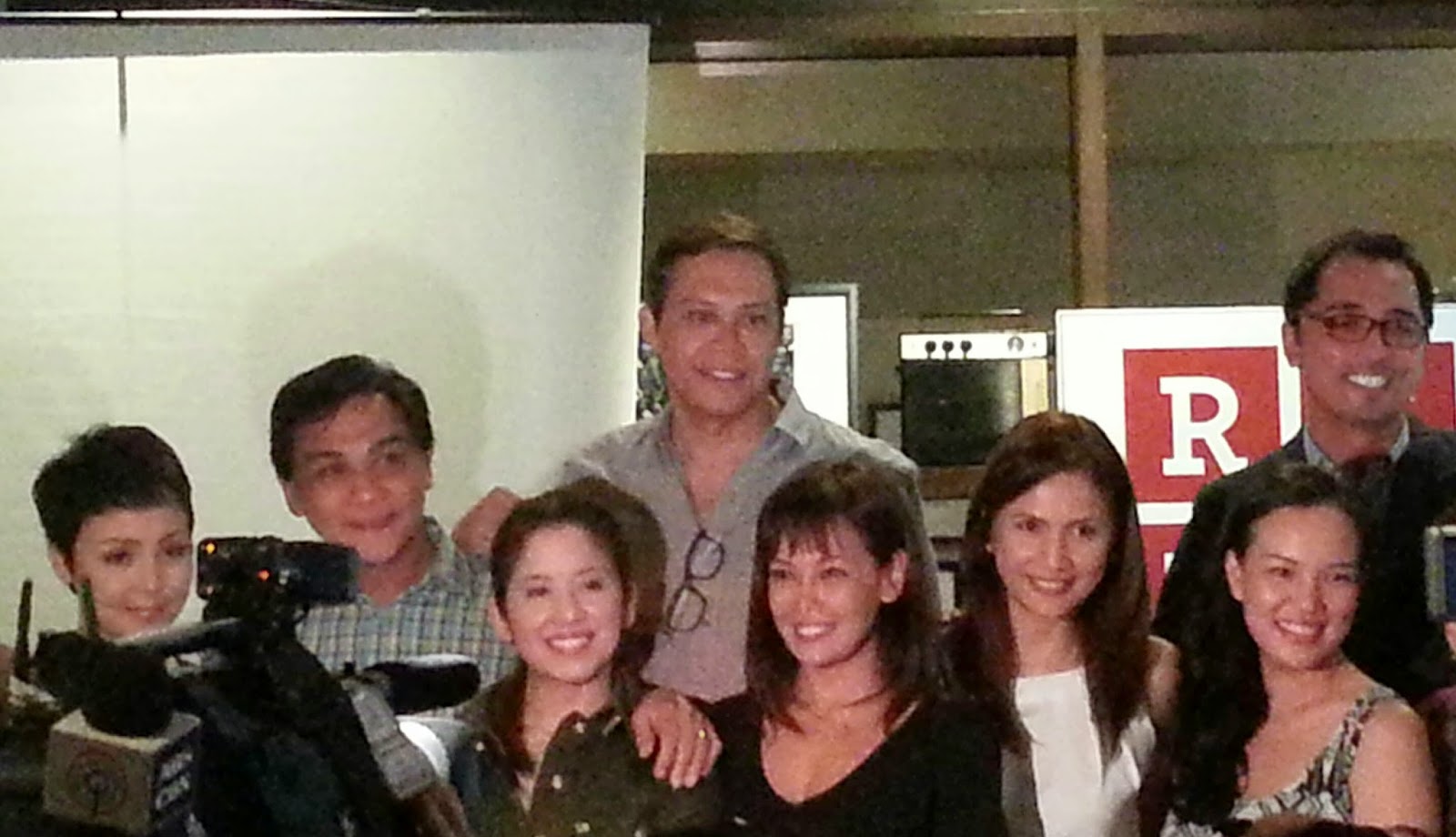 Next is a re-run of "Cock" by Mike Bartlett. A critical darling during its premiere last March, the original cast reunites for a limited run at Whitespace. Topper Fabregas, Niccolo Manahan, Jenny Jamora and Audie Gemora reprise their roles under Rem Zamora's direction. "Cock", heralded as "a triumph" and "a theatrical gem", will run from October 3 - 5.

Jenny Jamora: We are still reeling from the overwhelming response generated by our first season. When we got together to form Red Turnip, we knew it was gonna be a risky venture. But we also knew there was an audience out there hungry for the straight play. We never expected the enthusiasm that people have for our little company! We are staying true to our vision by promising the sort of productions that have put us on the map--great writing coupled with fantastic ensemble performances. Our second season shows our "softer" side and we couldn't be happier with our line-up!

Topper Fabregas makes his directorial debut:
Apart from it being a brilliant script, we Turnips also chose ‘Rabbit Hole’ as our second season opener because were hungry to show a different side to us. ‘Closer’ and ‘Cock’ defined our first season as these fantastic, in-your-face experiences. ‘Rabbit Hole’ takes the (deceptively) gentler approach but will knock you out just the same. It’s also a great showcase for its cast, and you don’t get any better than these five actors. We are excited to have them on board. We are also very thrilled to be back at Whitespace! 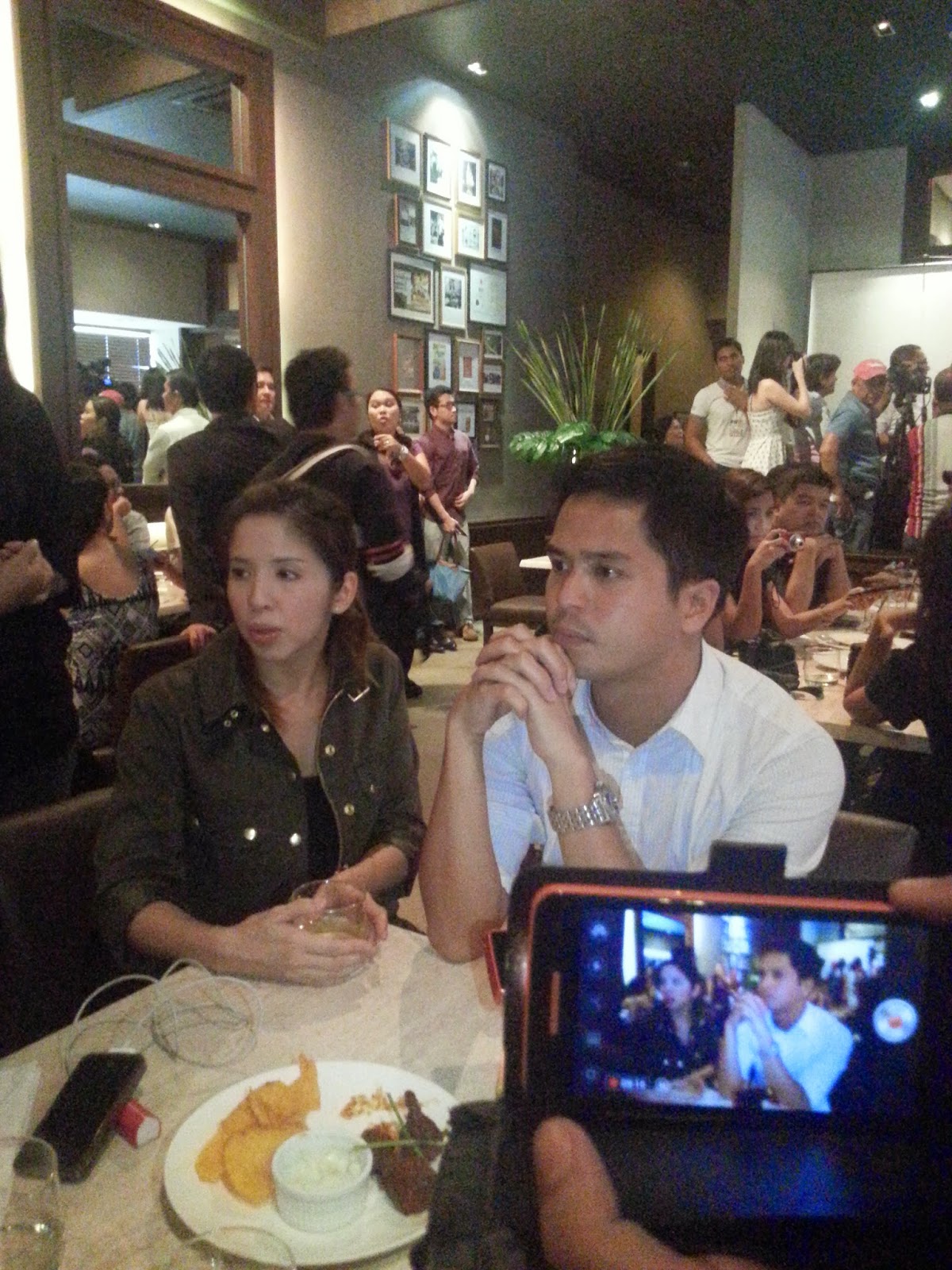 Capping off the season is "Time Stands Still" by Donald Margulies in February 2015. A Pulitzer Prize nominee, it tells the story of a photojournalist who is forced to return home from a war zone. She must then come to terms with her professional and personal life and her place in the world. Ana Abad Santos and Nonie Buencamino lead the cast. Rem Zamora directs. 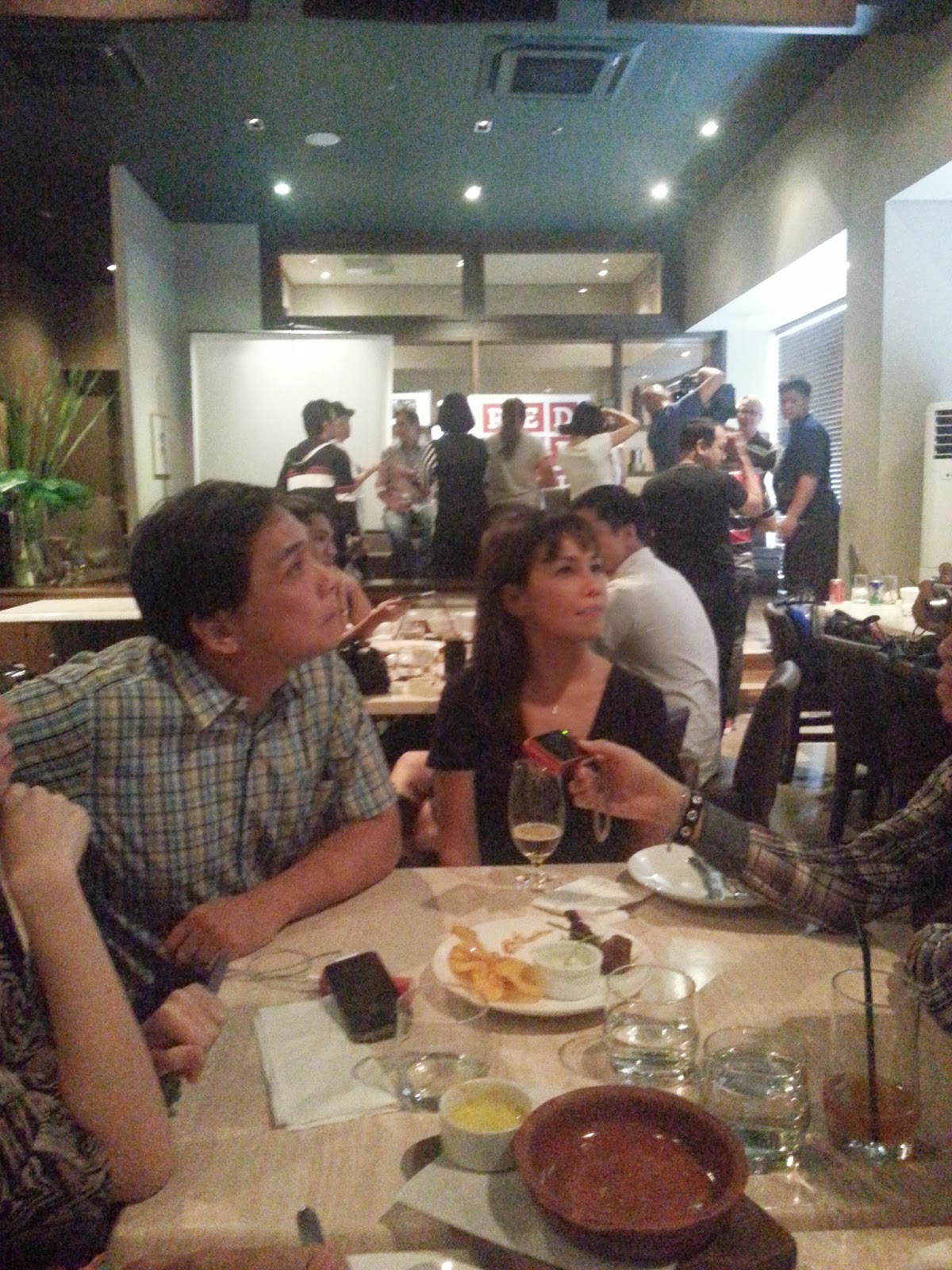 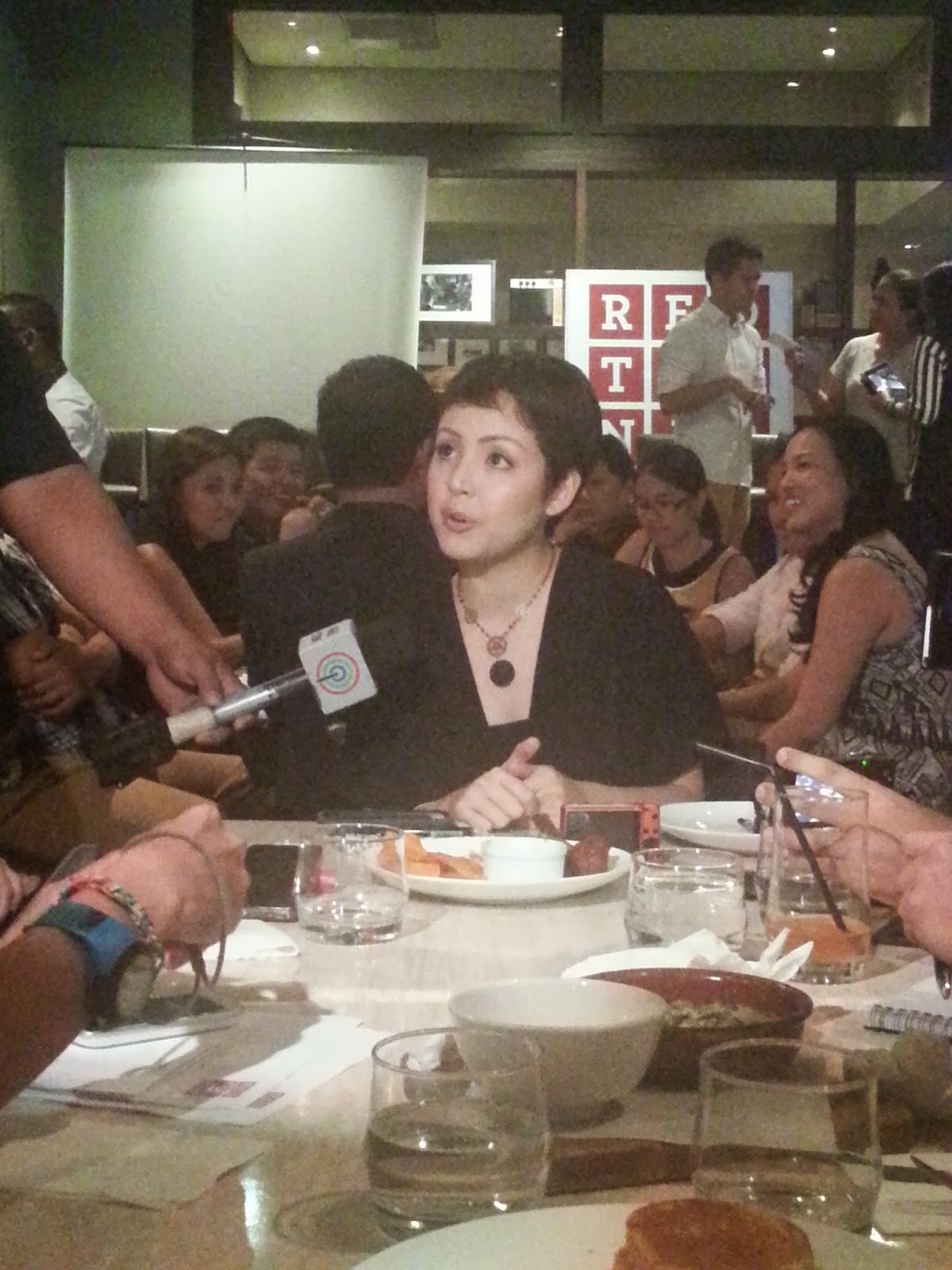 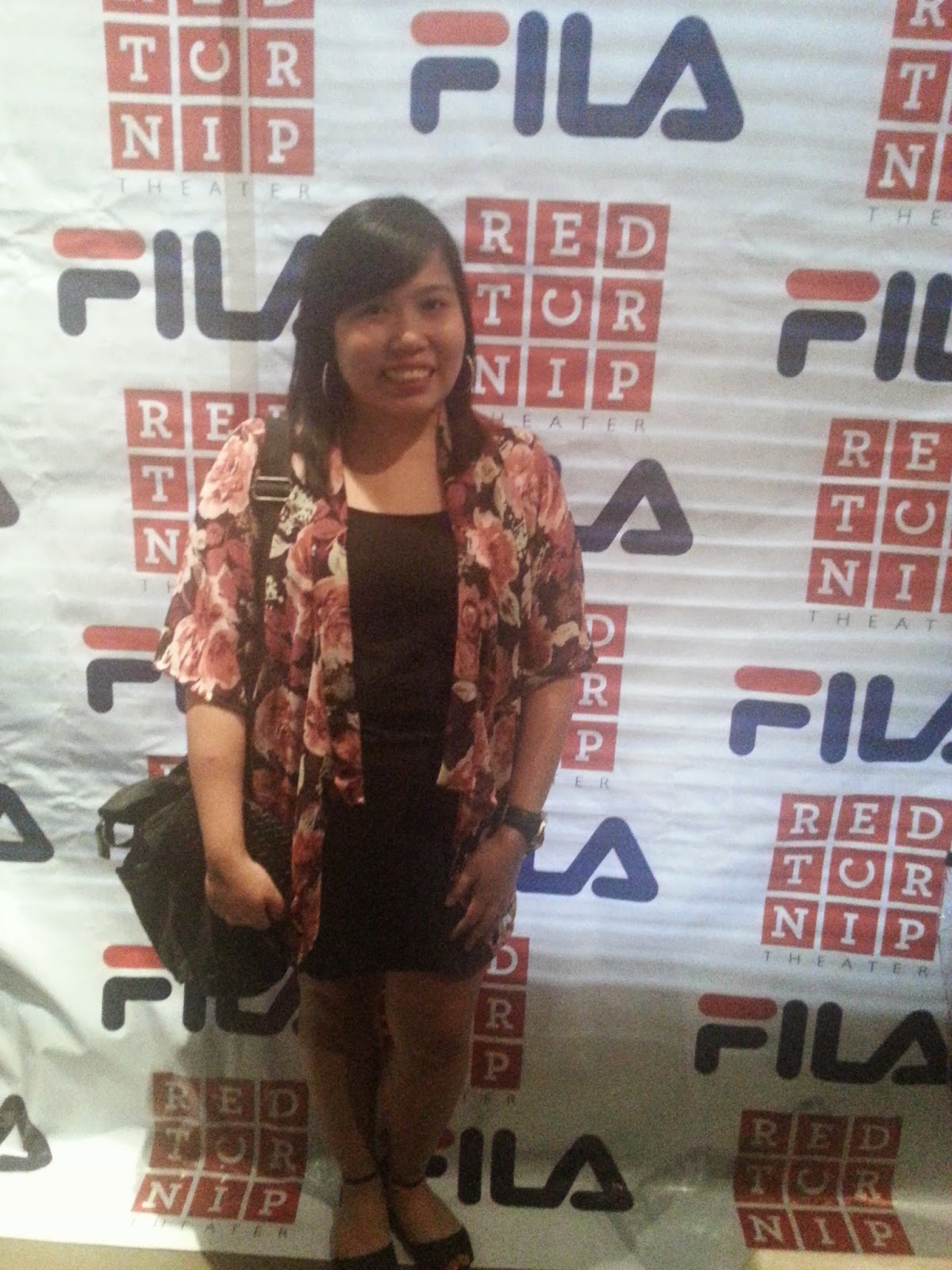 "Rabbit Hole" opens on August 1, 2014 and runs all weekends of August. Log on to https://www.facebook.com/RedTurnipTheater for complete show schedules.

Tickets are available through TicketWorld (891-9999 or www.ticketworld.com.ph) or Red Turnip Theater (redturniptheater@gmail.com or https://www.facebook.com/RedTurnipTheater)

Red Turnip is sponsored by FILA!

This is a great piece but I wonder how the lead characters will portray Becca and Howie..