It's Tatt Awards season once again! It's time to vote for your favorite online influencers!

Anyway, I was invited to attend the media launch of the 4th installment of Tatt Awards and was able to check out this year's Tatt Council!

Tatt Awards continues to celebrate people whose presence on social media. They took shape with only one solid goal -recognizing greatness online. Continues tomove and influence the majority despite the medium’s constant change. 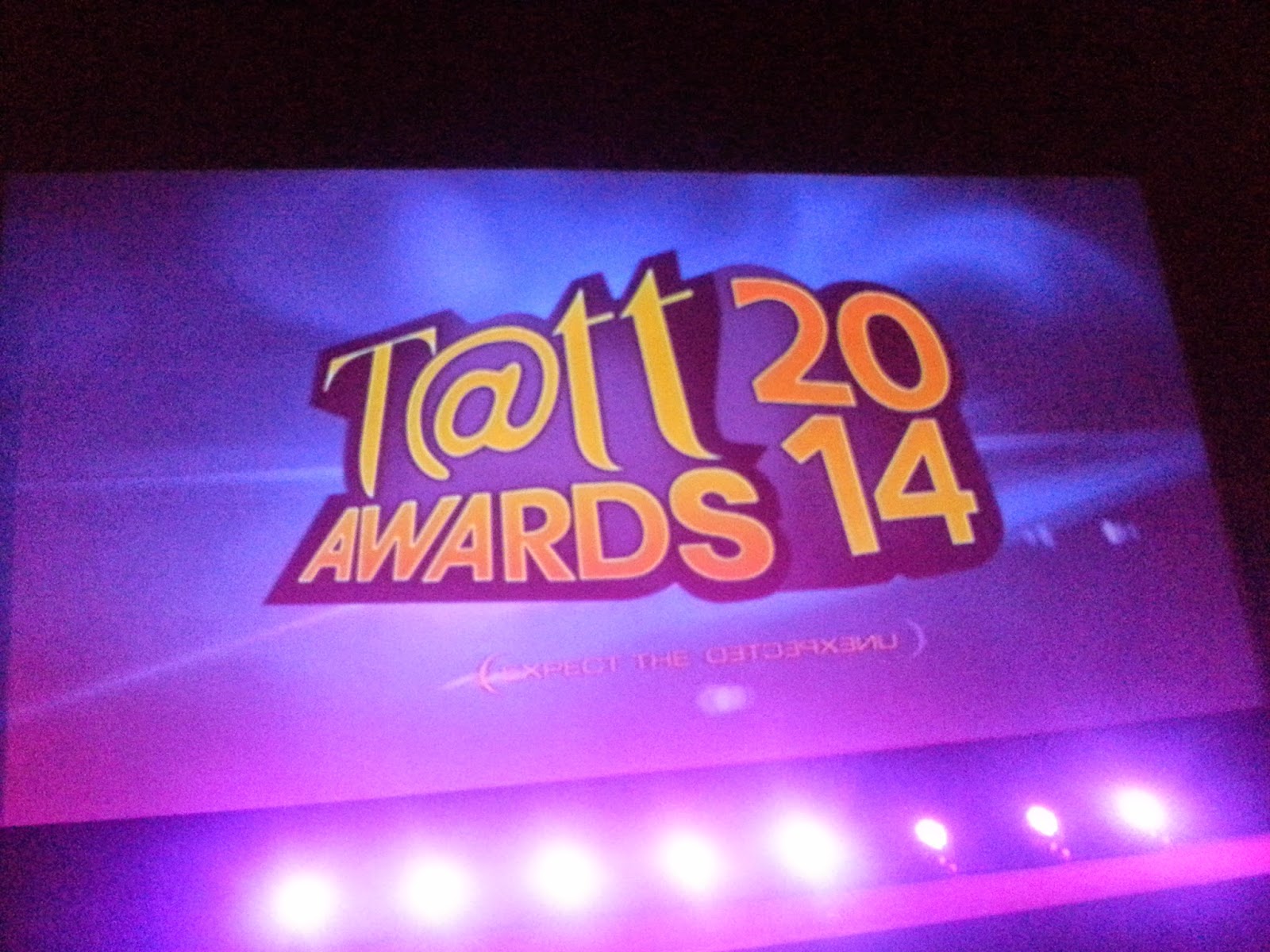 Tatt Awards 2014 will recognize the masters of reinvention - those who have adapted to the medium, and have flourished with it, remaining relevant across generations. 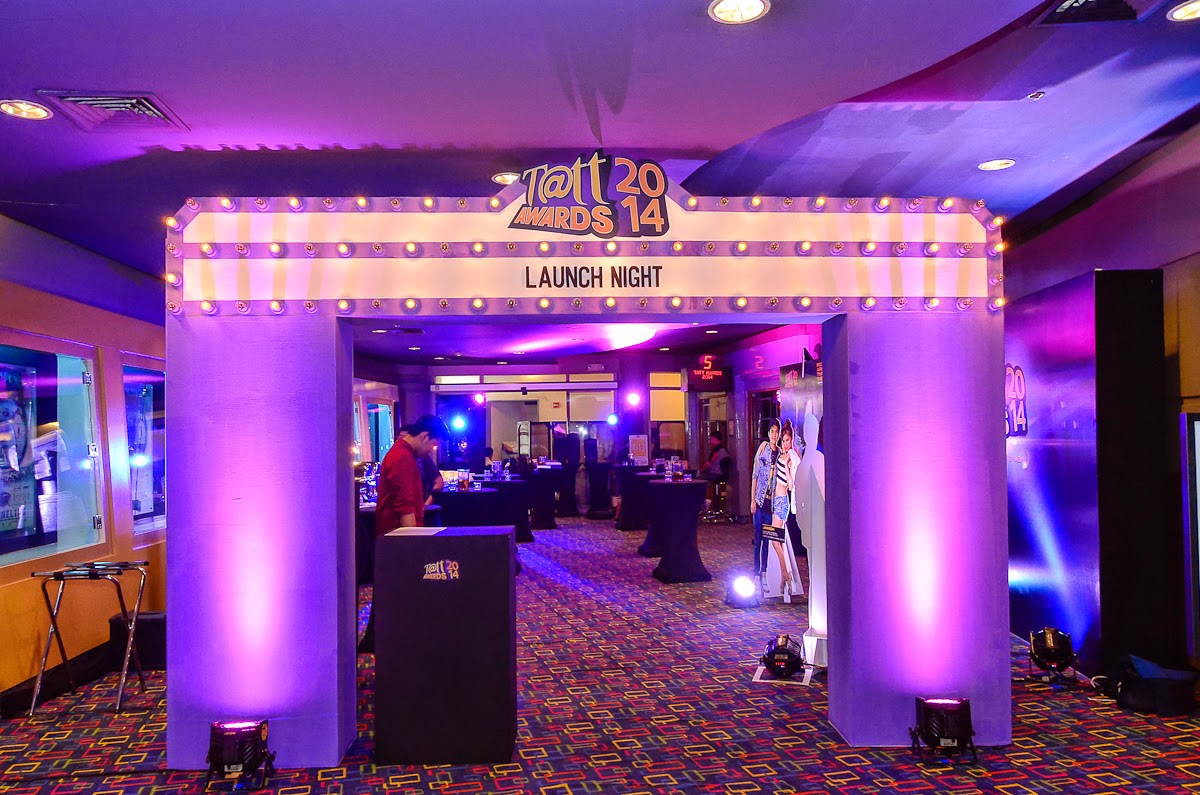 Tatt Awards 2014 aiming to reach an international audience through its strong partnerships with worldwide digital outlets and special categories that will be awarded to international personalities.

From the online mavericks to the digital rock stars, brave, the witty, and the bold standing out, Tattoo stood witness to the evolution of social media. From creative photos and videos, down to socially relevant online movements, social media has gone bigger with its influence felt even on ground. 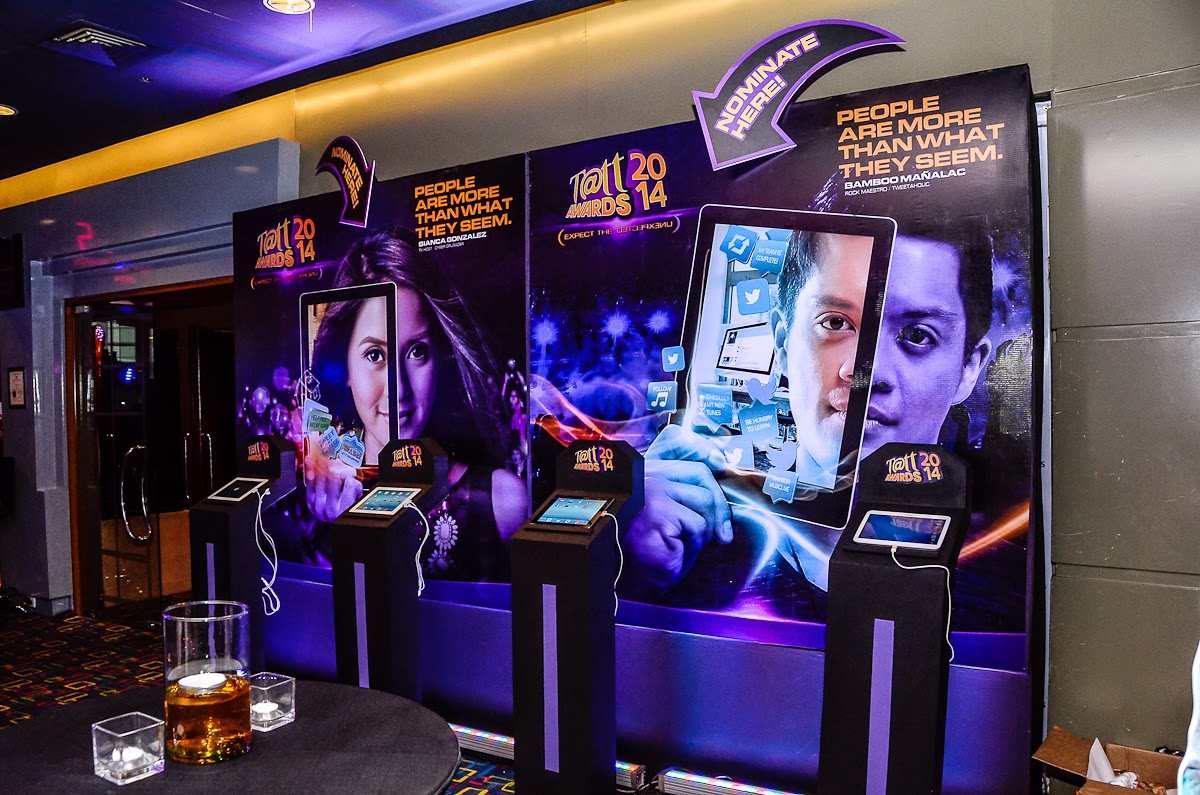 The Tatt council will be shortlisting the nominees down to 5 (five) finalists per category through the following criteria:

Content quality (20%)
Social media impact (20%)
Relevance to the specific category (10%)
The remaining 50% will then be decided through public voting.

Who knows someday Shopgirl Jen will be nominated too! haha! :D 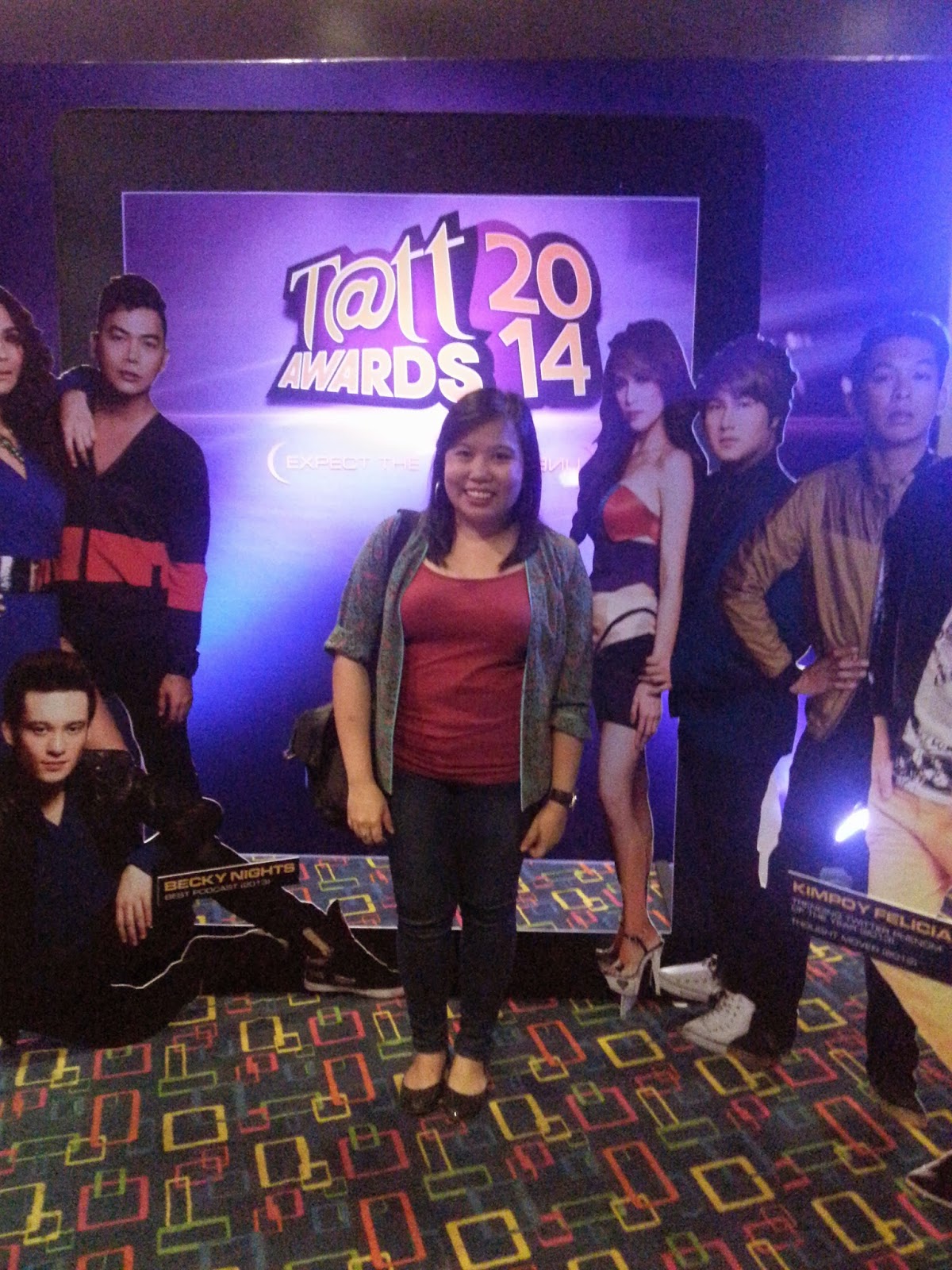 Screening of nominations will be from July 10, 2014 leading to the announcement of the finalists on July 15, 2014.

So, what are you waiting for? Cast your vote now and cheer for your favorite social media influencers!

To know more about the Tatt Awards and its detailed mechanics, visit TattAwards.com