Do you play Pokemon Go? It is one of the most in-demand game today! One of the great things about this game is that it is popular to both children and adults. So our main suggestion is to play with them. This can be a great opportunity for you to engage and play along with your children!

Since there are many factors that come into play when using this app, we are going to delve into these aspects in a three part series examining the risks in the cyber realm, the real world and the safety of children while playing the game.

First things first, with all apps your children are interested in, download the app and play it yourself to become familiar with what your children will be doing.  This way, you can become more informed about the gameplay, and you can talk to your child about how to be safe while using it. 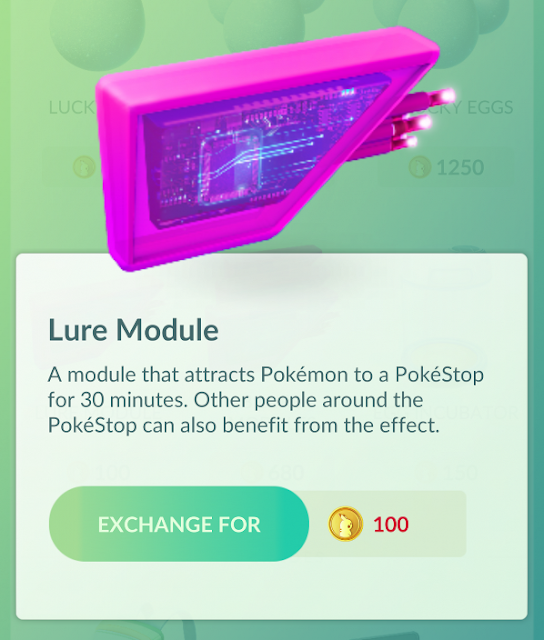 Stranger Danger:
While the purpose of the game is to be social, real-life rules still apply. Tell your kids about stranger-danger. A huge part of the gameplay involves common areas called gyms and Pokéstops, which will attract a good amount of strangers playing the game. You can still encourage your children to interact with new people, but set some guidelines. Always make sure they are supervised by a trusted adult when venturing into these public areas. If you can’t go with them, or you have an older teen, be sure to have them establish a buddy system and check in with you regularly, as it’s just not safe for anyone of any age to aimlessly wander around unfamiliar areas of town by themselves.

Be Aware of “Lures”
Lures are an item that can be both bought in the game and earned by leveling up to higher levels. The purpose of a Lure is to attract more Pokémon at a Pokéstop. When a user sets up a Lure at a Pokéstop, other players in the area can see them on the map, alerting them that the location has a surplus of Pokémon. What’s potentially dangerous about these is that anyone can set these up, which could potentially make the game attractive to child predators.

Establish Boundaries
Since this game can send children wandering off to areas unknown, it’s best that they are supervised by a responsible adult, or if old enough, they use the buddy system to play in groups.
If they do wander about their neighborhood in search for these elusive creatures, set limits on where your kids can go without you.

Limit those areas by setting boundaries in your neighborhood where your kids would normally play. If they want to leave those boundaries, be sure to insist that they call you to discuss their plans, such as where they are going, for how long, who they are going with and to check back in when they are done.

Location Tracking:
If your kids are going to be out on their own, use a location tracking app in case of emergencies. Norton Family Parental Control has apps for both iOS and Android that will track your child’s smartphone in real time with their GPS coordinates on a map.

In App Purchases:
This game, like other games does have in app purchases to buy things like Pokécoins and other various powerups. In this case, it’s probably a good idea to put on parental controls that help control in-app spending.

For iOS, Apple has a feature called “Ask to Buy,” that will alert you to whenever a family member initiates a new purchase or free download. You are then able to control what they purchase from your own device.

The Google Play Store has an option to turn on authentication when making in-app purchases. This means that means certain information, like a password, must be entered on your device to make a purchase.

You may want to look into these in order to avoid becoming the next headline “My Child Spent 5,000 Dollars on Pokémon Go.”

So now that you are armed with the information you need to ensure your children have safe and enjoyable gameplay, it’s time for you to venture out with your kids and help the “catch ‘em all!”