Does Pingpong Diplomacy serve fusion cuisine? “Not quite,” says Chef Noel Mauricio. Interpretation, he says, is definitely a better word to describe the Chinese-American inspired menu he and Chef Him Uy de Baron designed to leave each customer surprised, intrigued, and definitely wanting more. 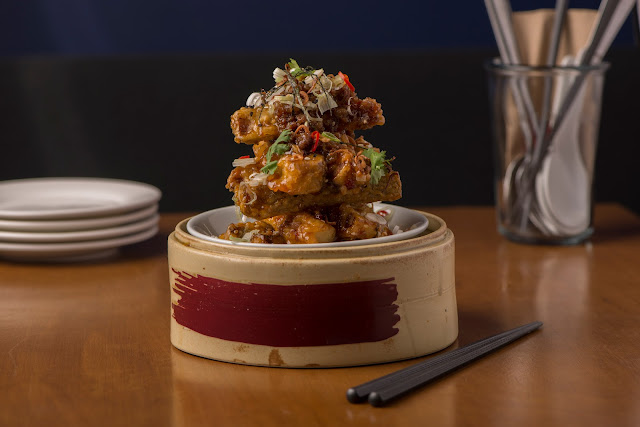 Techpreneur turned restaurateur Charles Paw explains that after the Cold War, the first formal communication between the United States and China was the exchange of table tennis players. This was their first act of diplomacy. It was their first attempt to thaw the ice, and the inspiration behind the theme and name of his new restaurant. When brainstorming menu items for Ping Pong Diplomacy, Paw’s vision was to take his customers back in time to the seventies—when Americans didn’t know much about China beyond stereotypes. The restaurant’s interiors are reminiscent of Chinatown in the decade of bellbottoms and disco, and one can expect to enjoy music from the likes of the Beegees, Gloria Gaynor, and Queen as they enjoy their meals. Even the servers sport retro graphic tees with the names of the streets found in the different Chinatowns in the US printed across the front.

But all of these elements simply set the stage, because the spotlight stays on the menu. Chef Noel was trained in Paris and the South of France, and may be best known for his work at French Japanese fusion restaurant, Le Petit Souffle. Trusted by Charles Paw to produce no less than creativity and innovation in the kitchen, he was paired with another kitchen maverick, seasoned Chef Him Uy de Baron, who is most famous for changing the ramen game back in 2013. The two have put their heads together to redefine Chinese and American cuisines, and marry the two in ways that have never been done before. “‘No cookbooks!’ we were told,” shares Chef Noel. “Charles wanted this restaurant to be a literal melting pot of cultures, culinary training, and whatever ideas of Chinese and American cuisine we had.”

And so what does this progressive Chinese look, sound, and taste like? Their most popular dishes include a Wonton Cheeseburger, wagyu beef wrapped in a crispy wonton and served with a sharp cheddar as a starter. The Typhoon Shelter Grilled Prawns, one of Hong kong’s culinary legends, is done Ping Pong Diplomacy-style, covered in crispy garlic and charred pickled vegetables. The Caveman Beef Rib, a melt-in-your-mouth braised beef rib cooked in crispy shallots and zhenjang vinaigrette, is definitely not one to miss. And why not have the Fortune Balls for dessert? Mochi is done with a Ping Pong Diplomacy twist, made with taro, ginger, and black sesame, dusted with sesame crumble, and served with a pistachio cream. 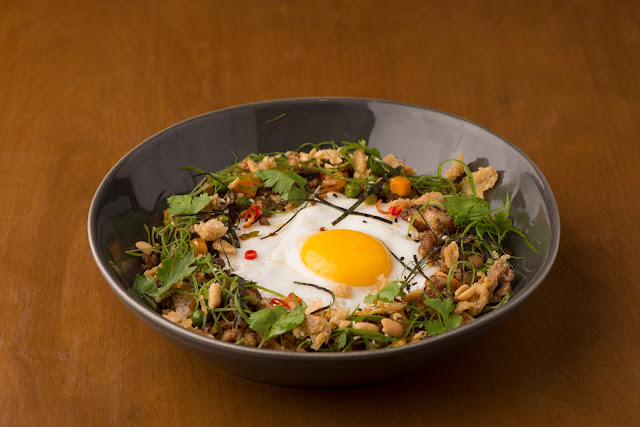 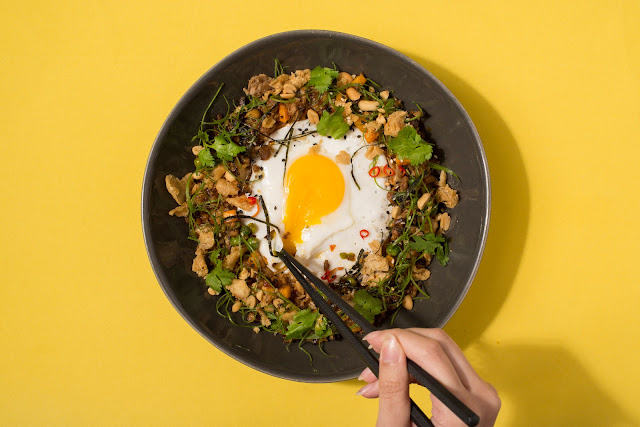 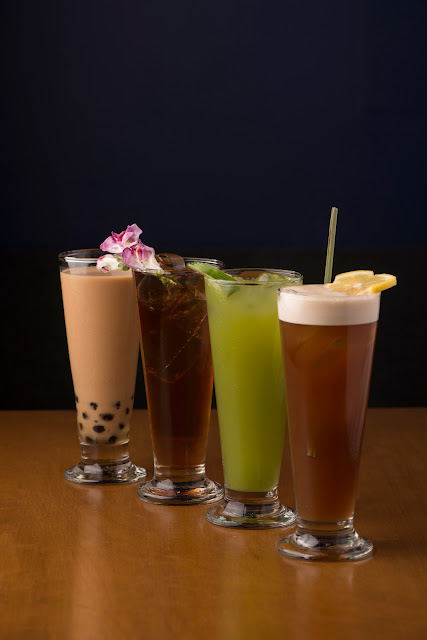 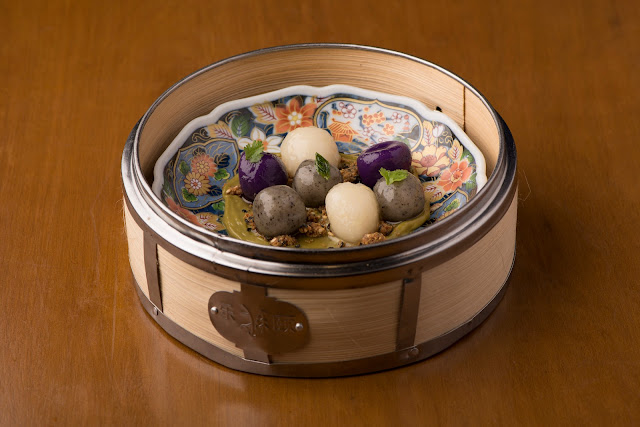 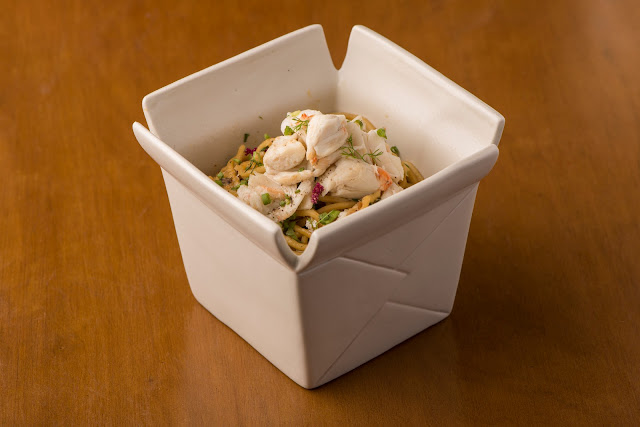 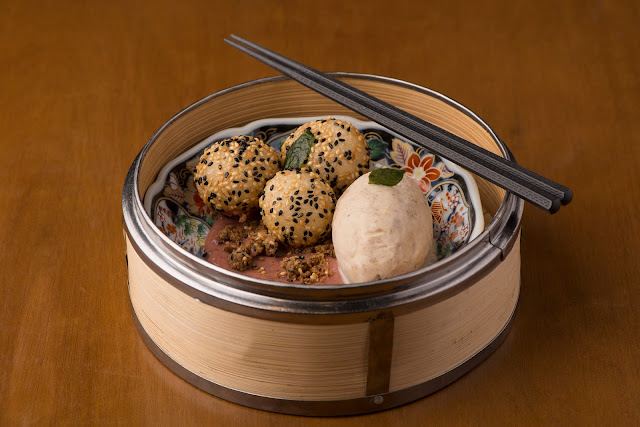 Ping Pong Diplomacy also has a takeout menu for when you’re hungry in a hurry. There are buns, drinks, and other desserts you can grab through the grills. Their oriental burgers come in three variations, 5-spice Chicken, Cumin Pulled Lamb, and Szechuan Pork Belly—each one skillfully layered between toasted baos. As a takeout dessert, you may choose between Ping Pong Diplomacy’s own version of the original egg tarts and ice cream buns, which are comprised of peanut cake, vanilla ice cream, and toasted bao. Ping Pong Diplomacy also boasts of a drinks menu that includes Rose and Plum Iced Teas, a Cucumber Ginger Cooler, and even a Hong Kong Milk Tea. 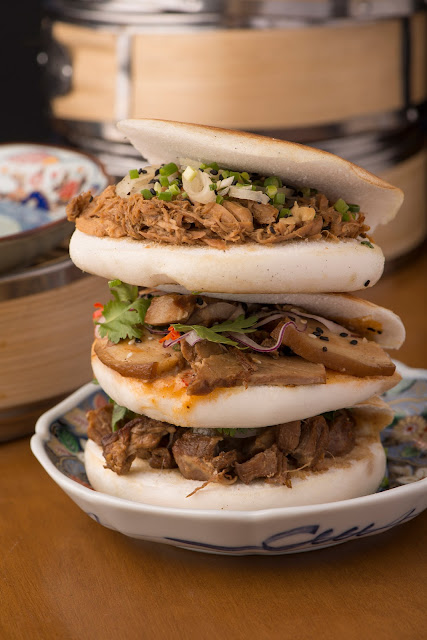 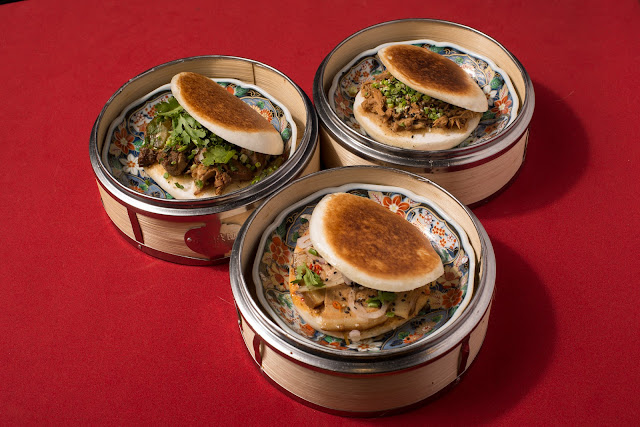 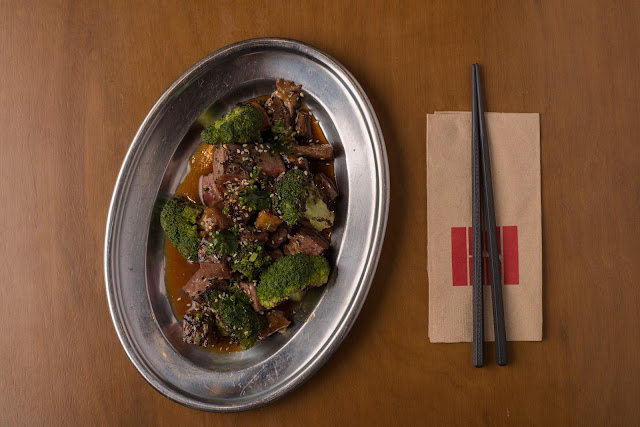 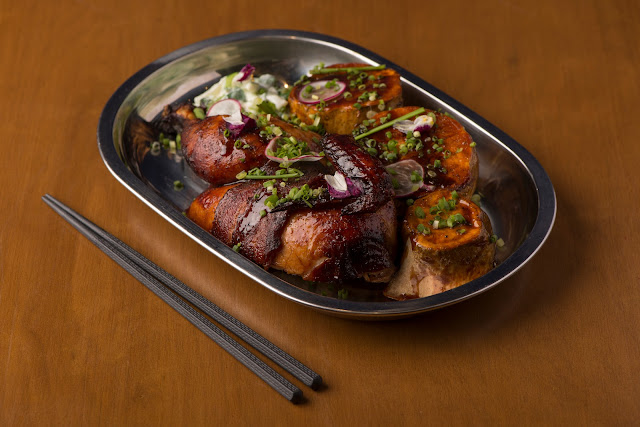 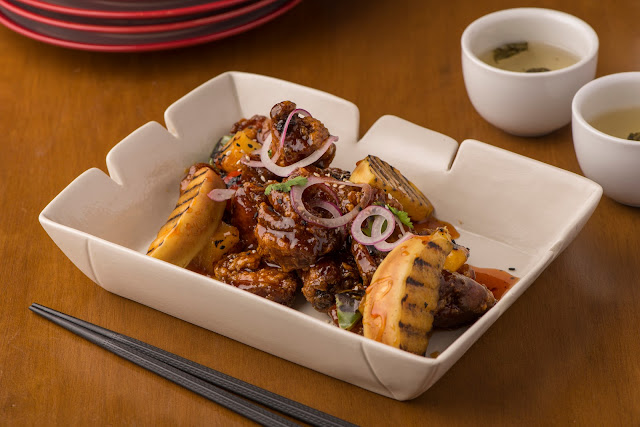 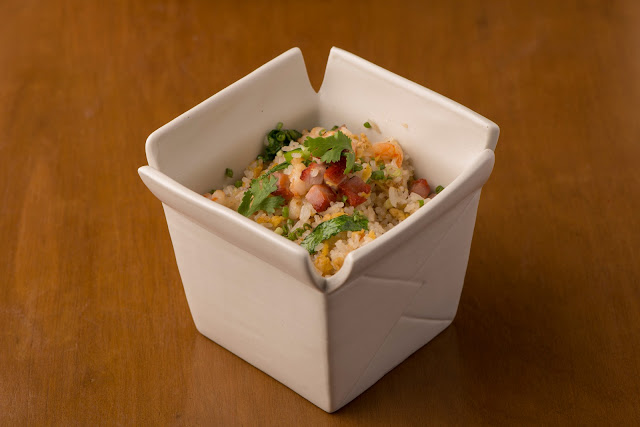