Larossa, touted as the next big community in Quezon City, reached another milestone when it recently topped off its third building, the Magnolia.  This comes on the heels of the most recent top-off of its second structure, the Sampaguita and coincides with the near to one hundred percent occupancy rate of its first building, the Camia. 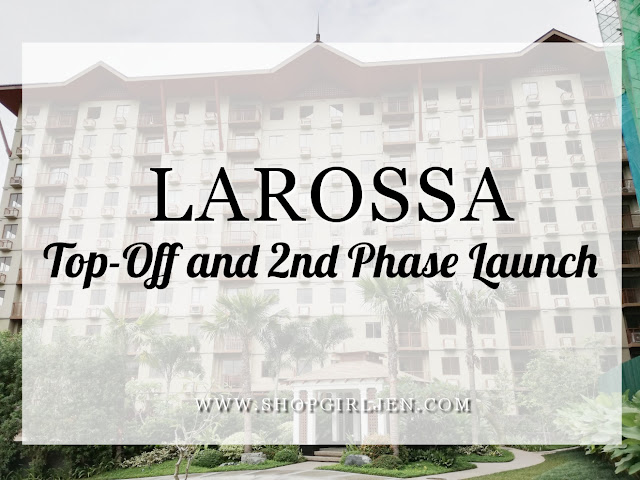 Larossa, located at the highest peak of Metro Manila’s largest city, is the premiere project of Primehomes, a relatively new name in the field of residential development but prides itself of having seasoned partners: Visionarch, one of the country’s top architectural firms in the country, has worked to build homes for Ayala Land and SM; and, Design Coordinates Incorporated (DCI), the leading domestic company in Construction Project Management, which has been contracted by top developers like SM, Filinvest and Vistaland . Through Larossa, Primehomes hopes to attain its thrust of   building a green environment and bigger living spaces for Filipino families. 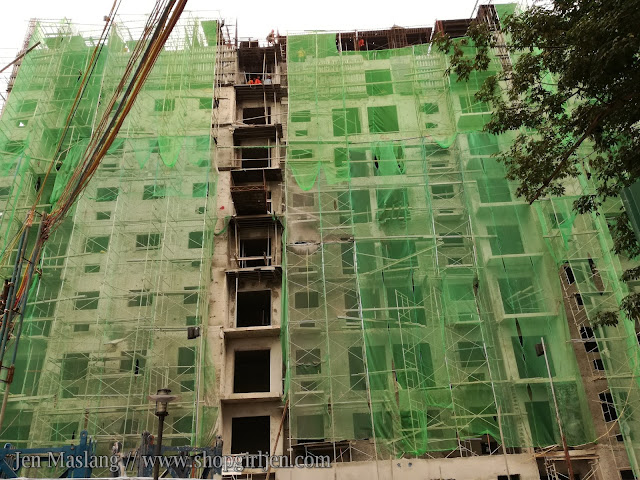 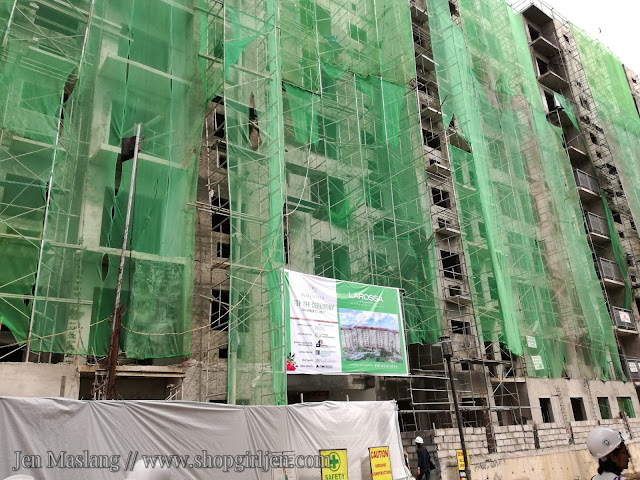 With the top off, Primehomes is also proud to announce the launch of the second phase of Larossa’s development. What makes the kick-off of the second phase very momentous is that a retail strip will be built and opened in the area which will readily serve both Larossa residents and neighboring areas.  And, true to its promise of being a botanical community, the complex will house shops and restaurants that are aligned to green living.

The second wave of development will also see the opening of Larossa’s main access gate and the clubhouse for residential use.
More than that, prospective buyers will have more variety in terms of unit types to choose from - the two and three bedrooms and the penthouse.

The second of a total of five phases, which marks the completion of 25% of the total Larossa project, will be fully accomplished in 2019. 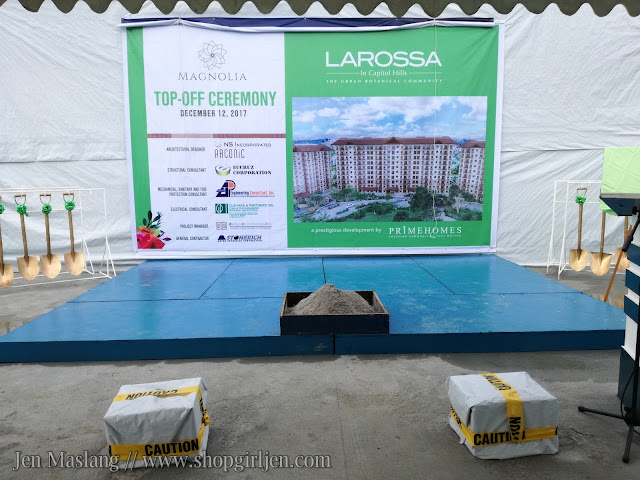 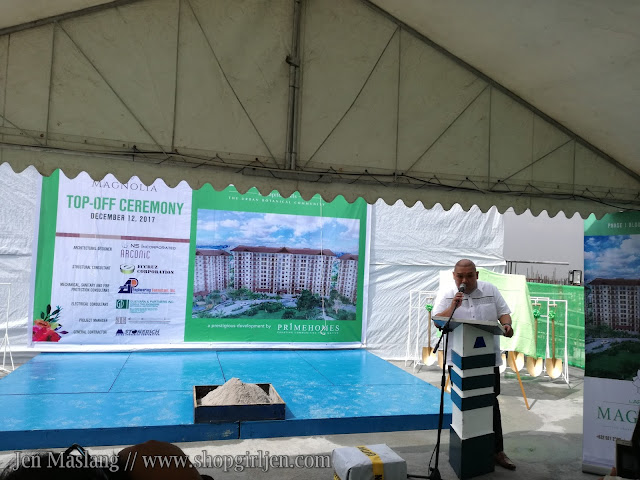 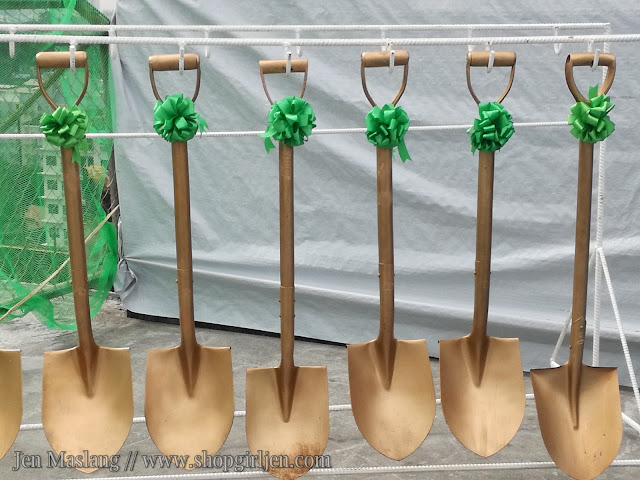 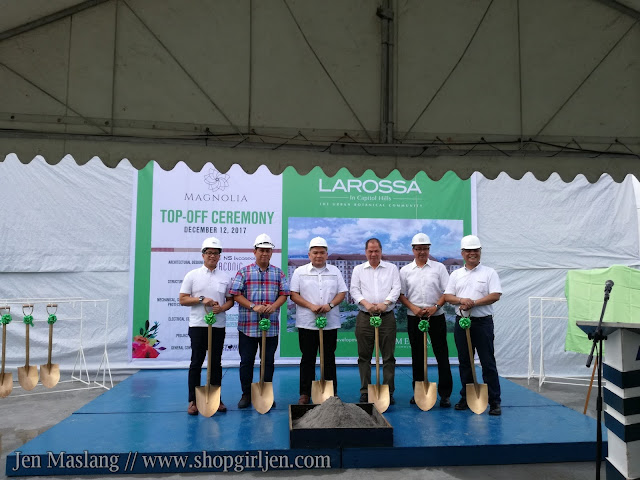 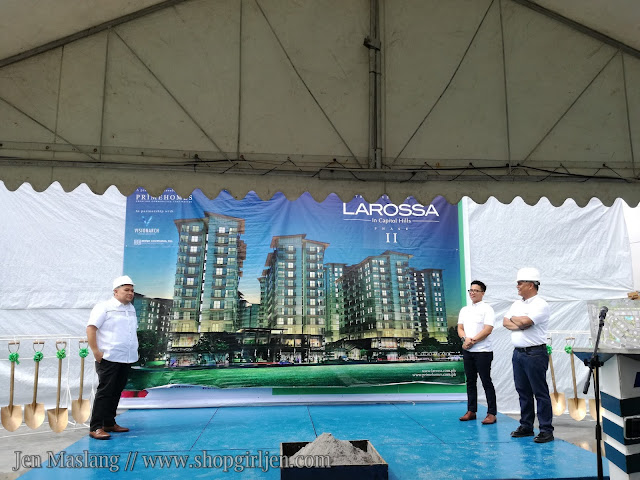 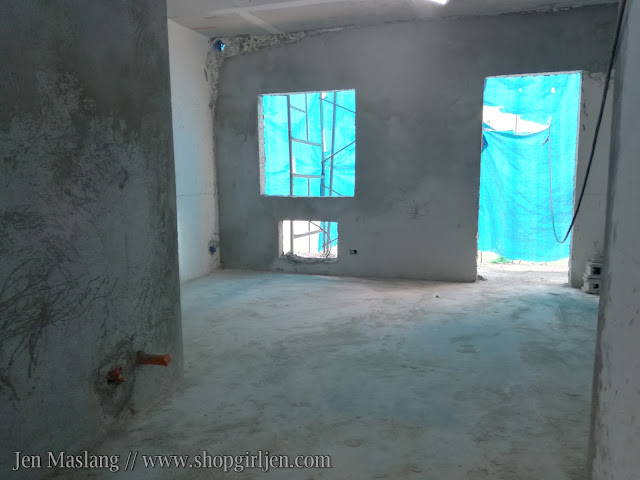 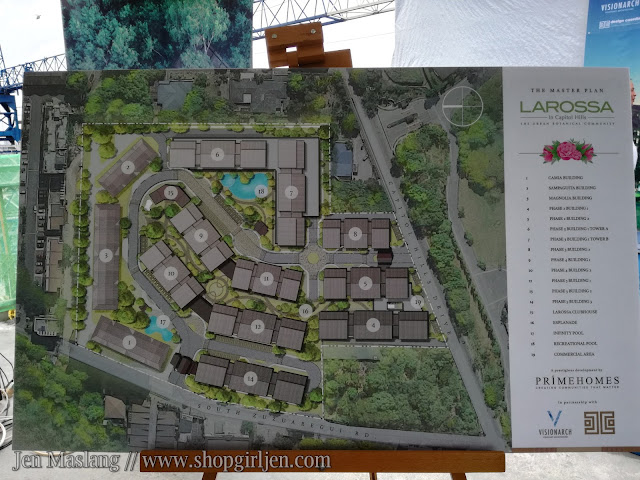 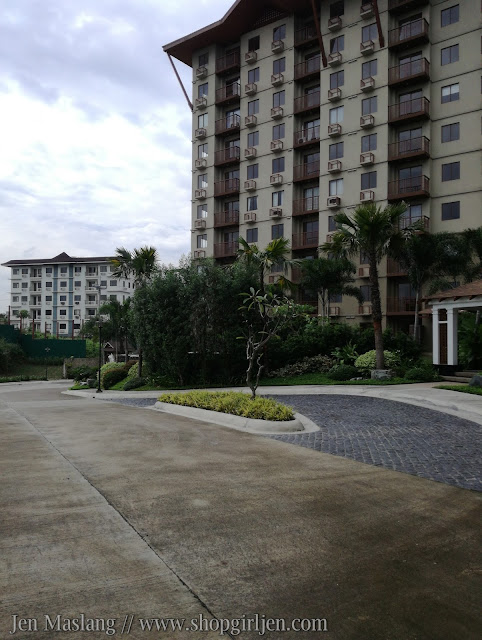 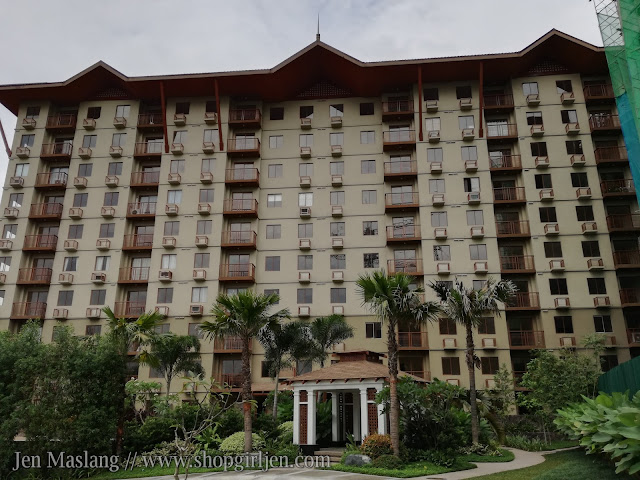 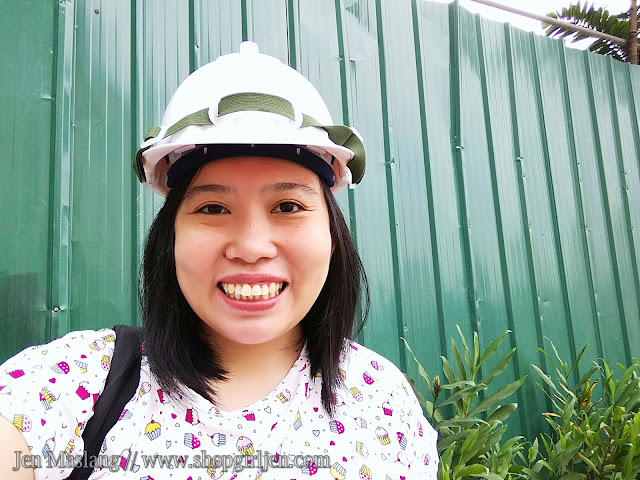 According to Primehomes’ Vice President for Sales & Marketing Greg Ignacio: “We, at Larossa are proud to bring to you a project that prides itself of bearing an unbeatable address at the highest peak in Q.C. We are simply elated to offer living spaces that offer a quiet respite amid the hustle and bustle of city life.  Indeed, the top off of the second structure and the simultaneous launch of the second phase starts us off towards our promise of making Larossa the next big community in Quezon City”.