“Pineapples on a pizza?” is one of the age-old most controversial food-related argument and becomes a subject for an internet debate, as vocal critics and supporters made memes and various posts which has taken both sides. The pineapple-on-a-pizza flavor or Hawaiian pizza was first created in 1962 by Sam Panopoulous at the Satellite Restaurant in Toronto, Canada, from then it became a popular pizza topping and also a target of dislike for others. 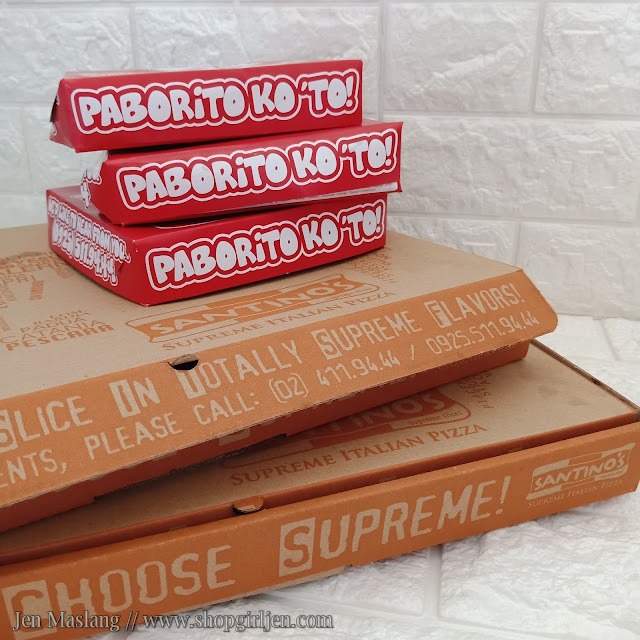 As the debate continues worldwide, SANTINO'S SUPREME SLICE creates a platform to a friendly yet interesting competitive debate for all pizza lovers on its very first BATTLE OF THE SUPREME: Team Pineapple vs. Team Anti-Pineapple Campaign, this is a series of dare battle videos between two teams that will be uploaded on the Official Facebook Page of SANTINO'S SUPREME SLICE starting this February 14, 2018.

Each representative of the team must accomplish the dare to score a point. The team with the highest total points will be the winner! Supreme pizza lovers out there can show their support by buying SANTINO'S SUPREME SLICE Hawaiian Madness for Team Pineapple and SANTINO'S SUPREME SLICE Non Pineapple Flavors for Team Anti-Pineapple. Are you a forever fan of Team Pineapple or you'll stick being in Team Anti Pineapple? Who do you think will reign SUPREME? 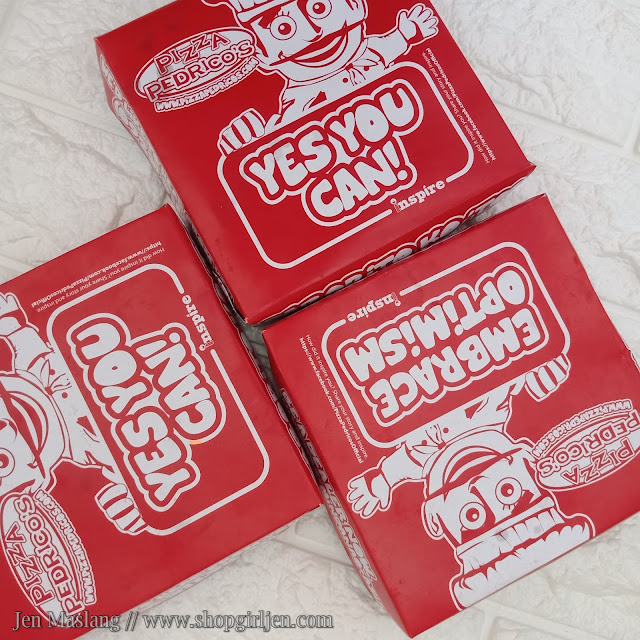 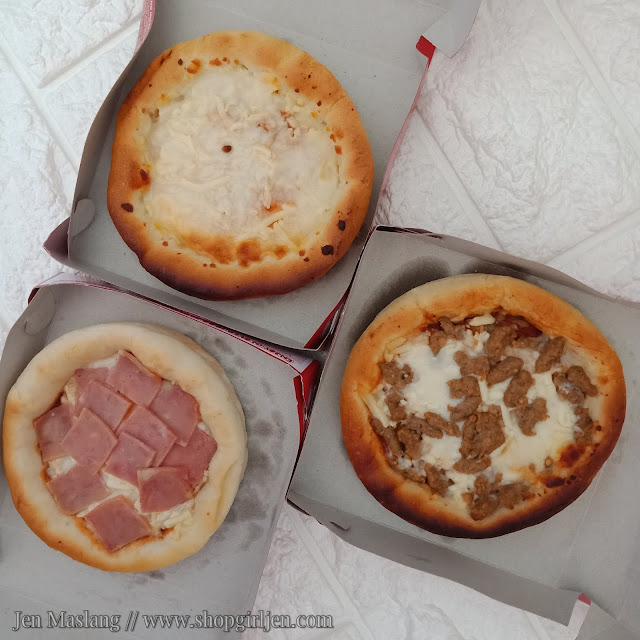 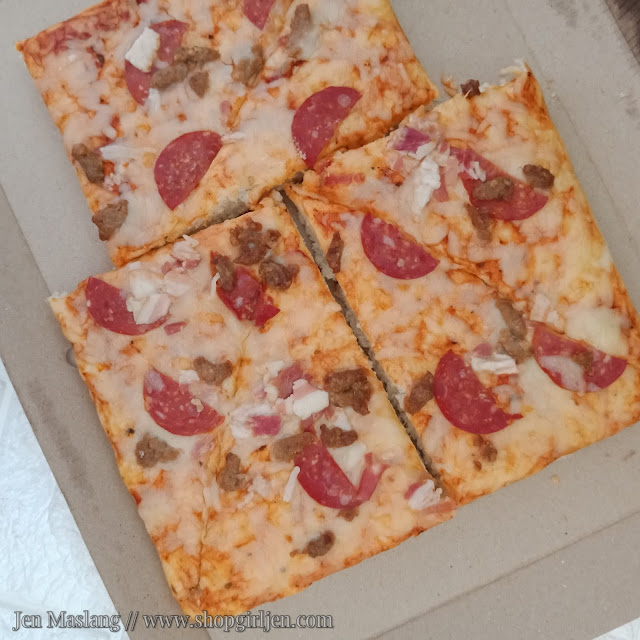 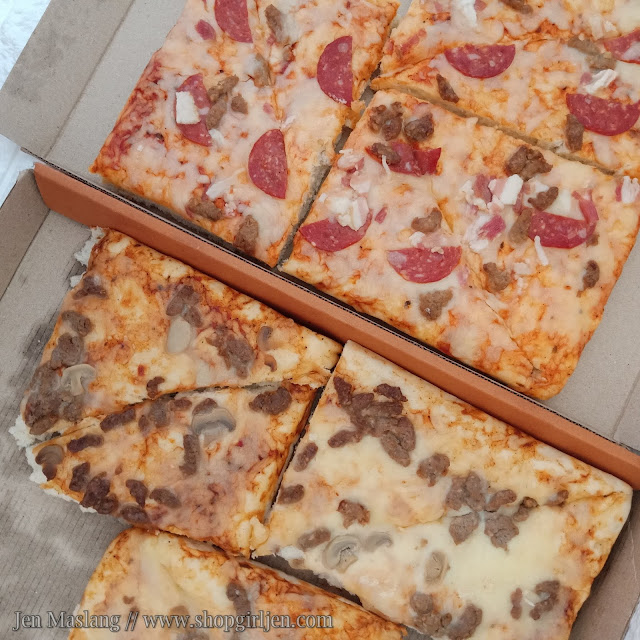 You can visit Santino’s Supreme Slice official Facebook page (https://www.facebook.com/SantinosSupremeSliceOfficial/) to keep you updated and watch your team compete against each other. Also, don’t forget to use our official hashtags when you post! #SantinosSupremeSlice, #BattleoftheSupreme #TeamPineapple #TeamAntiPineapple