For the past 80 years, Marvel has told stories beyond imagination, pulling in comic book readers, moviegoers, gamers, television viewers, toy collectors, and many different forms of fandom into the fantastic realm of Super Heroes. From Marvel Comics #1’s first publication in 1939 to the release of Marvel Studios' Avengers: Endgame in 2019, this year marks a significant milestone for Marvel as it celebrates eight decades of epic storytelling. 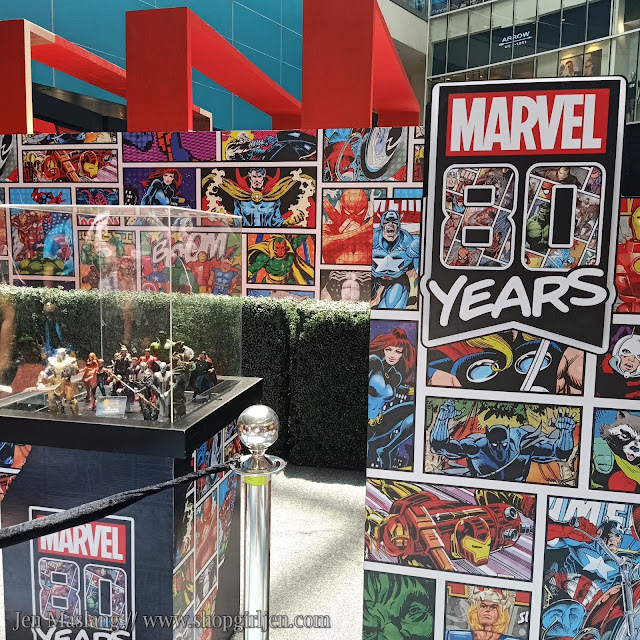 With some of Marvel’s biggest fans in Southeast Asia, Marvel and SM will celebrate this legacy nationwide through Marvel 80 Years at SM, bringing thrilling new activations for Filipino fans to share their passion for Marvel’s characters and stories. This collaboration will look back at 80 years of Marvel across comics, gaming, toys, apparel, footwear, accessories, and many other consumer products at different SM Supermalls starting at The Block Atrium in SM North EDSA on August 27
.
“The Marvel Universe is about epic storytelling with a human spirit, and that's exactly what we are celebrating here with our Filipino Marvel fans at the Marvel 80 Years at SM. We believe in celebrating with the fan community and look forward to connecting with thousands of Marvel fans in the Philippines through this series of activations and retail promotions," shared Yaracel Macalindong, Director for Disney Consumer Products Philippines. 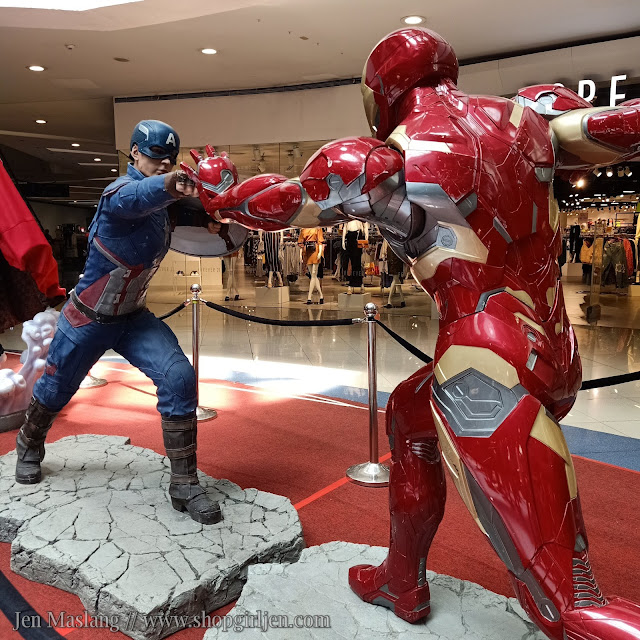 “Over the years, the SM Group and The Walt Disney Company have worked together in bringing larger than life experiences for Filipinos nationwide. Our partnership gets bigger this 2019 as we join the worldwide celebration for Marvel’s 80th year, and bring this immersive new experience to all Marvel fans in the Philippines. Integrating efforts among key business units within the SM group, and augmenting synergies between experiences and retail, with activations and a range of Marvel products in support of this signature campaign; Marvel 80 years at SM will be another well-celebrated milestone that Marvel fans and families will love. We are thrilled to be the exclusive partner for the Marvel 80th year campaign,” said Myra Moñozca, Vice President for Licensing & Partnerships - SM Lifestyle Inc.

To celebrate Marvel’s trailblazing beginnings in the comic book industry, there will be an exhibit featuring several Marvel Comics covers such as the first issues of Spider-Man, Captain America, The Avengers, X-Men, Fantastic Four, and many more. Filipino talents who have contributed to the world of Marvel Comics will also be recognized as part of the set up. Whilce Portacio, Adrian Alphona, Mico Suayan, Kim Jacinto, Jay Anacleto, Tony De Zuniga, Elmo Bondoc, Kevin Librandia, Rico Rival, and Leinil Yu are just some of the many Filipino artists who have made Marvel Comics into the well-loved franchise it is today. 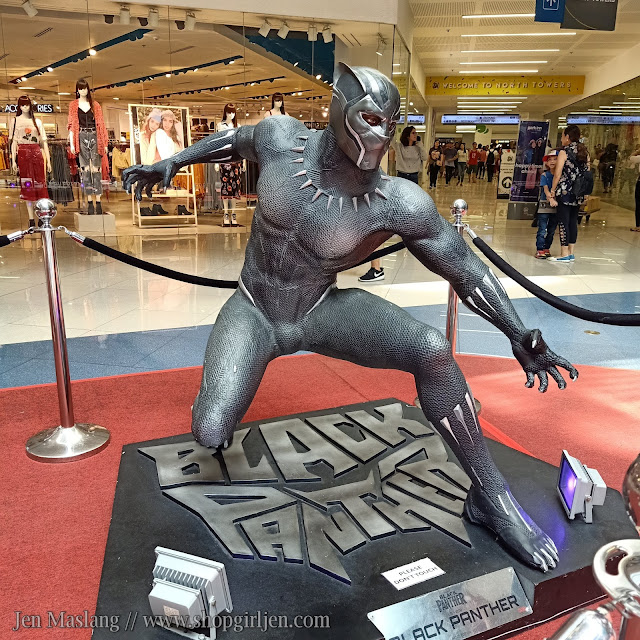 Toy collectors are in for a treat as the Marvel 80th collection from Hasbro will be made available for sale. Toys from Funko and Lego will also be available for sale, plus life-size action figures and collectibles will be put on display. 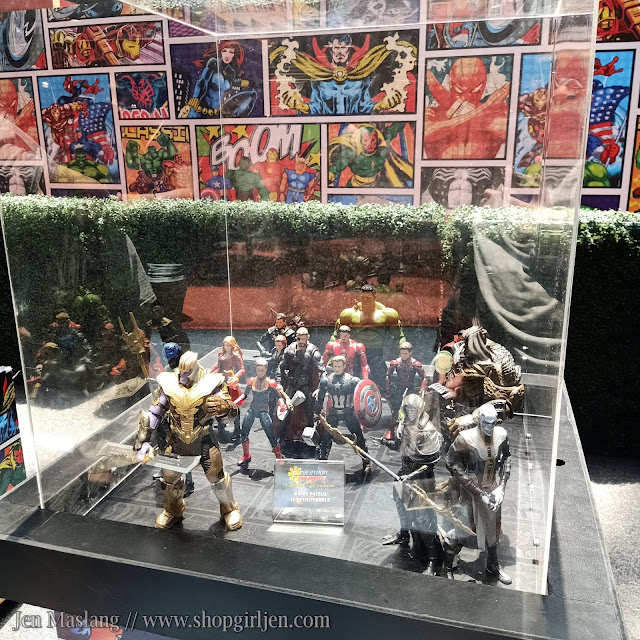 To commemorate this celebration, special edition Marvel 80th Philippine merchandise will be exclusively available at SM, such as Marvel hoodies and shirts from Children’s Wear, Boys’ Teens Wear and Girls’ Teens Wear, and Marvel oversized plushies from Toy Kingdom. A gift with purchase promotion also awaits shoppers. For every P1,000 single receipt purchase on all Marvel merchandise in any SM Store and Toy Kingdom branch nationwide, shoppers are entitled to get a limited edition Marvel 80 Years collectible poster. On top of that, they can also score a premium Marvel 80 Years bag tag when they purchase any Marvel product at select Marvel 80 Years retail pop-up store in SM Malls.

“For years, SM has served as every family’s go-to place for fun, food, and leisure. Our team up with Marvel creates an extraordinary malling experience for all as we turn the iconic stories of their best-loved characters into real life entertainment,” said Jonjon San Agustin, SM Supermalls Senior Vice President for Marketing.

Don’t miss out on the chance to celebrate Marvel’s 80th anniversary! Join fellow Filipino Marvel fans at SM City North EDSA starting this August 27. Meanwhile, fans can also look forward to celebrations at SM Seaside City Cebu starting September 1 with Wave, Marvel’s new Filipino Super Hero, joining the Philippine celebrations at her very own hometown, Cebu, and be among the first to see her in MARVEL Future Fight. Marvel 80 Years at SM will be making rounds soon nationwide in more than 70 SM Supermalls nationwide.

Join the conversations online at #Marvel80atSM.