I know Pinoy love to cook, and I know din kung gaano kasarap ang mga dishes nila. But imagine, all local chefs in one roof, gathered from all over the Philippines, giving their best with their dishes, showing off their expertise in the kitchen, just to be hailed as the first Solane Kitchen Hero - Chef's Edition. 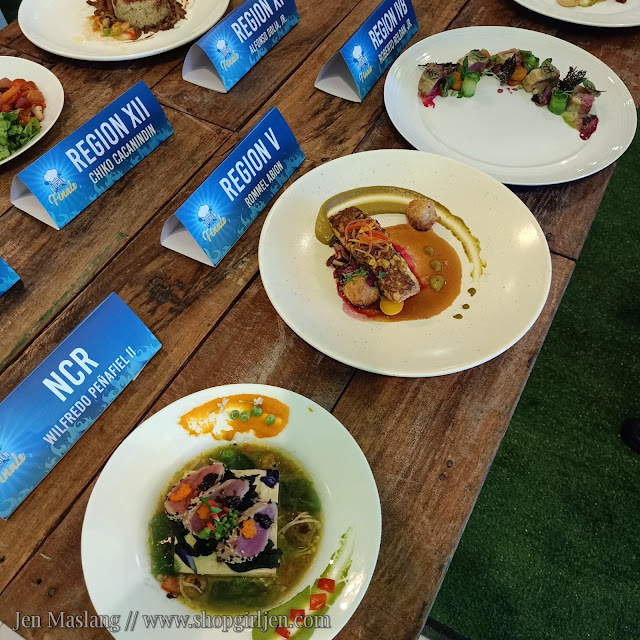 The country finally has the answer after Solane, the leading LPG solutions brand, named the first-ever winner of the Solane Kitchen Hero Chef’s Edition, a nationwide cooking competition that aims to discover a new generation of local talented chefs. After a series of regional competitions, Solane gathered a total of 15 talented chefs from all over the Philippines who rustled up their best dishes at the competition’s grand finals held at Eton Centris in Quezon City, Metro Manila. 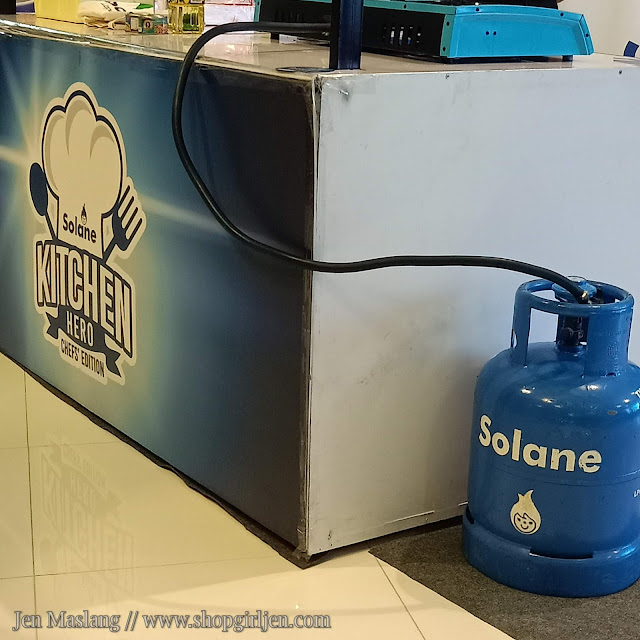 The Solane team travelled across Luzon, Visayas, and Mindanao and found the 15 finalists who represented their respective regions in the finals. The regional winners competed in the semi-finals where the top 5 qualifiers moved on to the grand finals for the final cook-off wherein one of them was hailed the champion of Solane Kitchen Hero Chefs’ Edition. 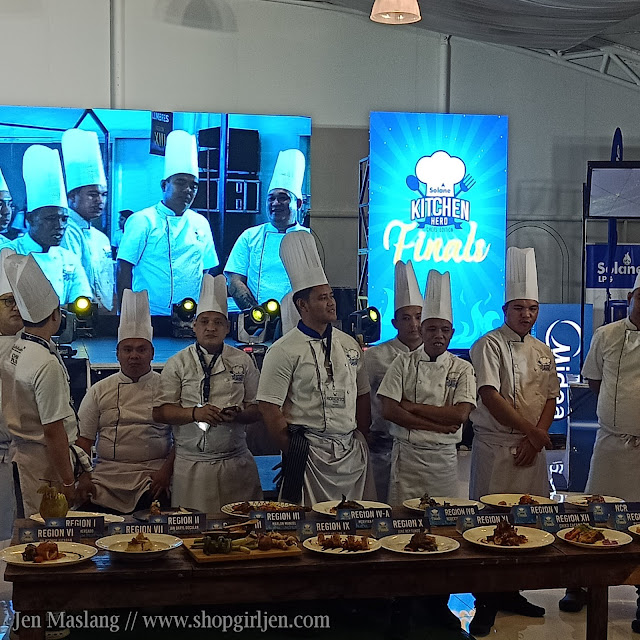 Check out these amazing dishes from chefs all over the Philippines. World class, indeed! 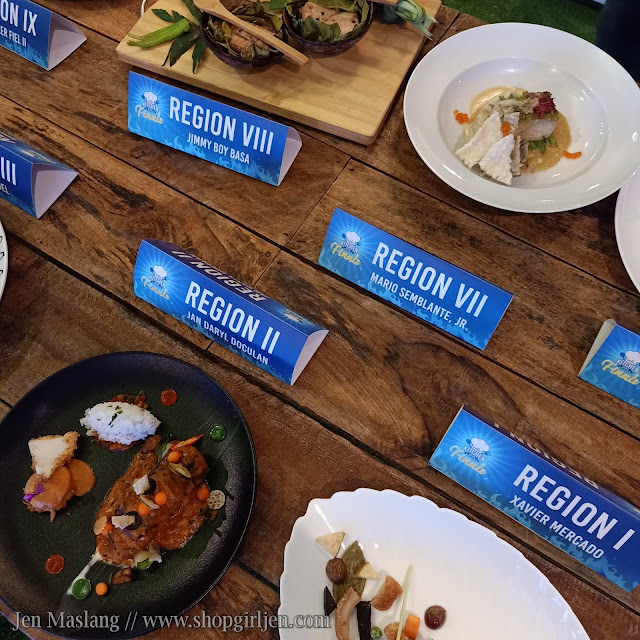 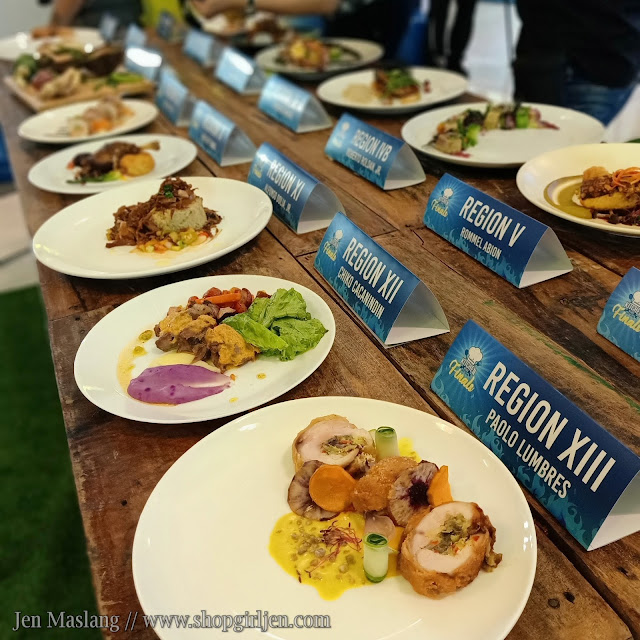 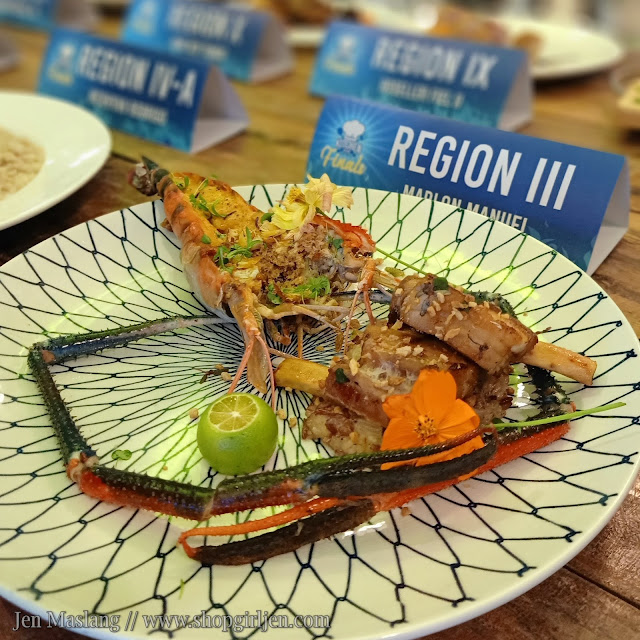 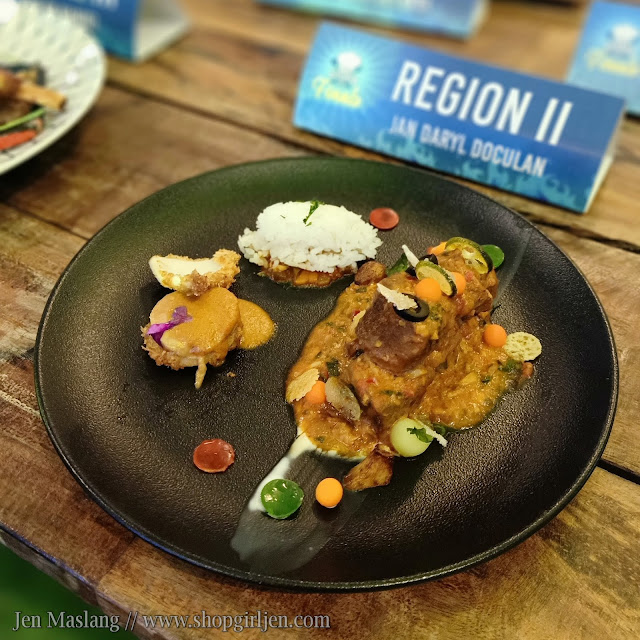 At the end of the competition, Chef Roseller Fiel II from Region IX bested the other contestants with his three-course meal which comprised of a salad of Kilawin na baboy with butter-poached lobster, grilled talong, and ampalaya and coconut vinaigrette; a main dish of Humba Bisaya with brown rice pilaf; and a dessert of Dodol with caramel tisa sauce and peanut-ginger brittle. The other chefs in the top 5 include chef McRhyan Rodrigo, chef Jan Daryl Doculan, chef Marlo Semblante, and chef June Rey Tunog.

The culinary creations was judged by renowned chef and Solane Kitchen Hero ambassador Chef Sau del Rosario, bestselling author and Solane Kitchen Hero competition director Nancy Reyes-Lumen, along with other accomplished food experts and chefs. It was based on the following criteria: 50% featured ingredients and 50% originality and creativity.

Fiel took home P100,000 and will embark on a culinary trip to Japan with customized stops at different food and drink destinations. 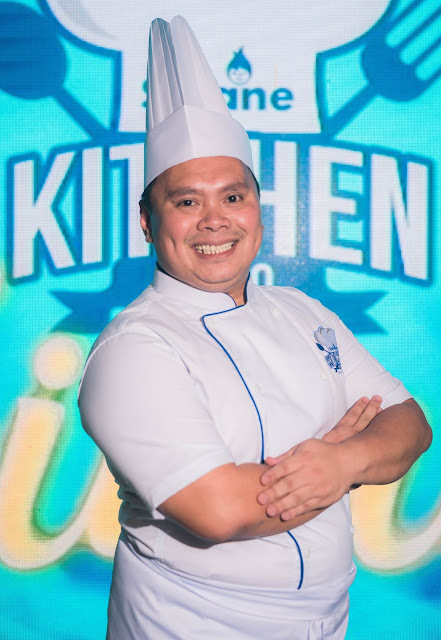 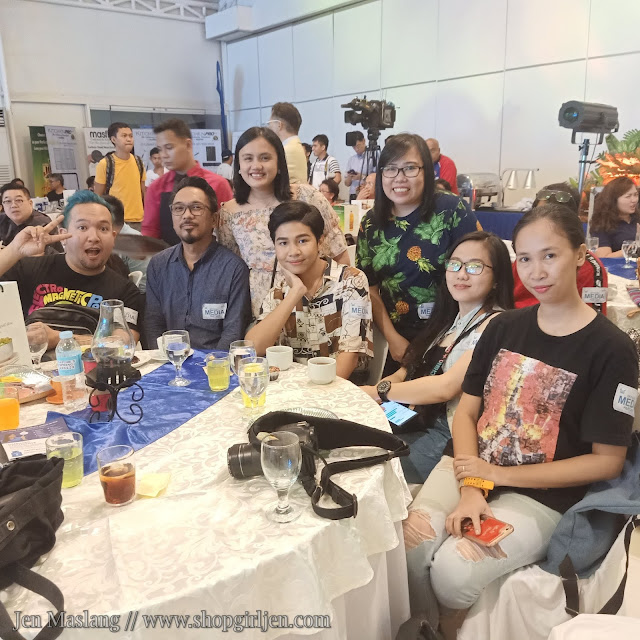 I also won during the Solane raffle. YAAAAY! Thank you, Solane! 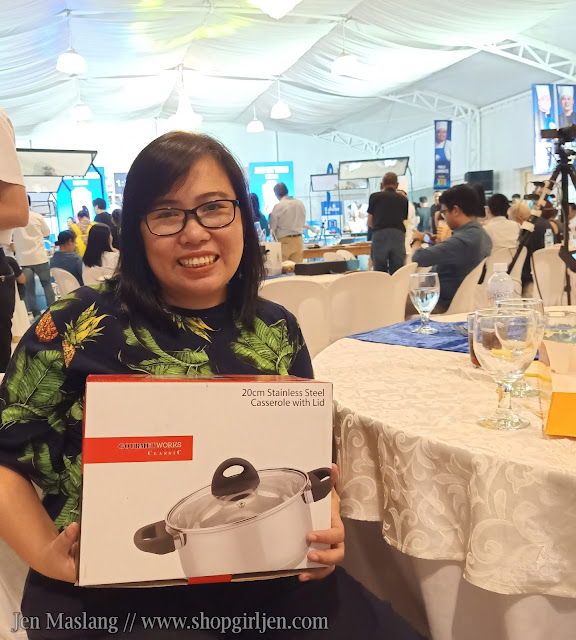 This exciting cooking contest was made possible with the support of dynamic organizations and brands championing the same passion for cookery in the country. STI served as their official school partner while Midea was a co-presenter. Major sponsors were Masflex, Jolly, Jolly Heartmate Canola Oil, Dona Elena, and Dona Elena Al Dente. Minor sponsors were King Sue, Ajinomoto, Philtranco, Fastcat, Chef’s Garb, and National Bookstore.