What better way to hold the country’s biggest Skate Summit than to let two of the world’s best pro skaterboarders to lead it?

This is exactly what Converse Philippines has in store for the hundreds of skateboard enthusiasts who are set to compete for the Converse Asia Crown title on March 31 at the Trinoma Mindanao Open Parking in . 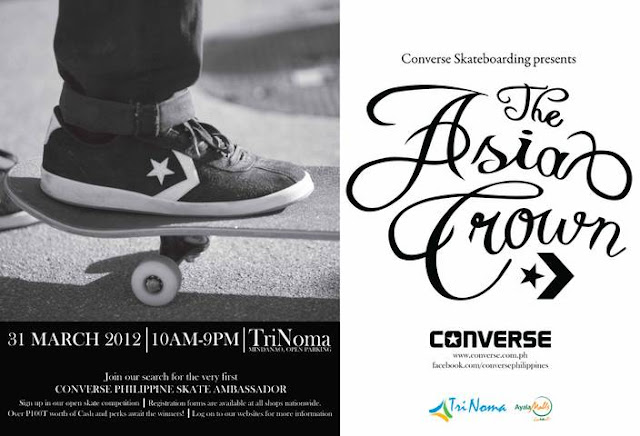 During the summit, US-based pro skaterboarders Kenny Anderson and Mike Anderson are set to show Filipino skaters how skateboarding is really done with their extremely polished skate tricks that seem effortless.

Kenny Anderson, who returns better than ever as an alumni to the Converse Skate Team (having been on the original team in 1997), is considered “untouchable” on a skateboard for his consistent style and fluidity; while for Mike Anderson’s part, his skating is often described as “effortless,” because he is said to make his tricks look as if was very easy to do. 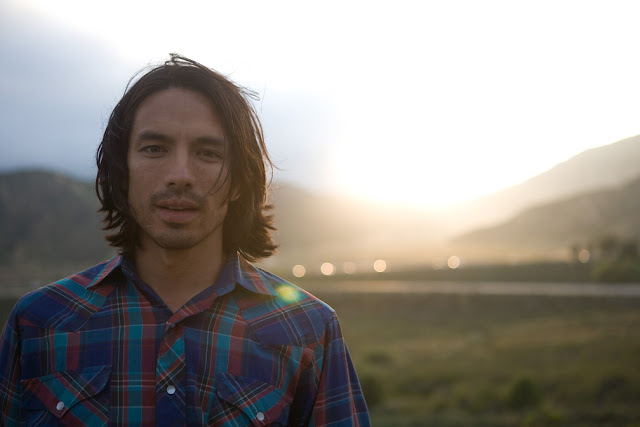 An open skate for all, free of charge, the skate summit will also be a day-long celebration of physical recreation, while fusing music and the arts, to reinforce Converse Philippines’ position as a key proponent of the global sport that is skateboarding,

Go and mark your calendars on March 31. See you at  Trinoma Mindanao Open Parking!

was hoping to attend this with my son who wants to start skateboarding but he's already in pangasinan for the summer. :(